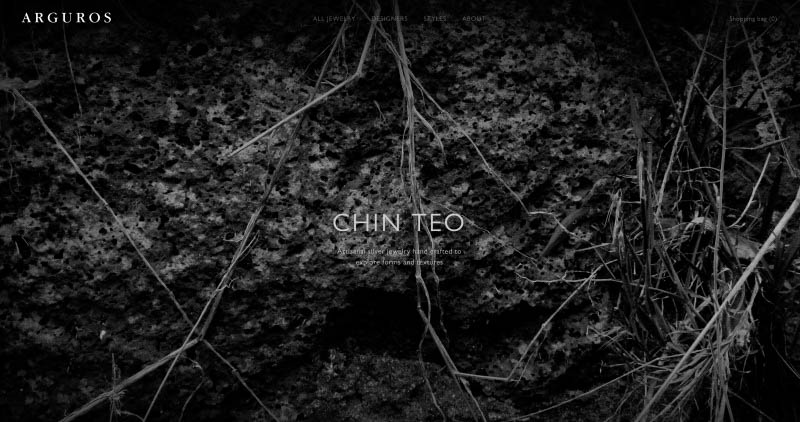 The new online jewelry shop Arguros is the brainchild of Karlo Steel, the former co-owner and mastermind behind the iconic New York menswear boutique Atelier, which played a major role in promoting the menswear avant-garde since its inception in 2002.

When Steel finally stepped away from Atelier last year, after selling it to new investors and staying on as its creative director until he could transition the new team, he turned his attention to another thing he loved – jewelry, and silver in particular. “I’ve always been attracted to silver,” said Steel. “With Arguros, I wanted to present silver in all of its various forms, from highly artistic and individually made, to something that’s more industrial and fine, from very expensive to inexpensive and casual. Things that can only be worn in very special situations or every day.”

Steel has always been a retail auteur and launching an e-commerce with a tight focus and a carefully selected lineup allows him to easily control the entire venture, both creatively and commercially. Though not weary of the ever-changing nature of fashion, Steel wanted to shift gears and delve into product that does not revolve around the idea of seasonality. He is also interested in how jewelry interacts with clothing. “Sometimes one can wear just a pair of jeans and a t-shirt, and adding a piece of jewelry can make that outfit,” said Steel. “Jewelry has that potential for self-expression by just being there. It’s particularly potent today, when so few people wear watches.”

The current lineup at Arguros (the word is ancient Greek for “silver”) includes jewelry by Alice Waese, Amy Glenn, Chin Teo, Parts of Four, and Shaun Leane, among others. Some of these names were present in the original Atelier lineup, Steel’s first foray into selling jewelry. 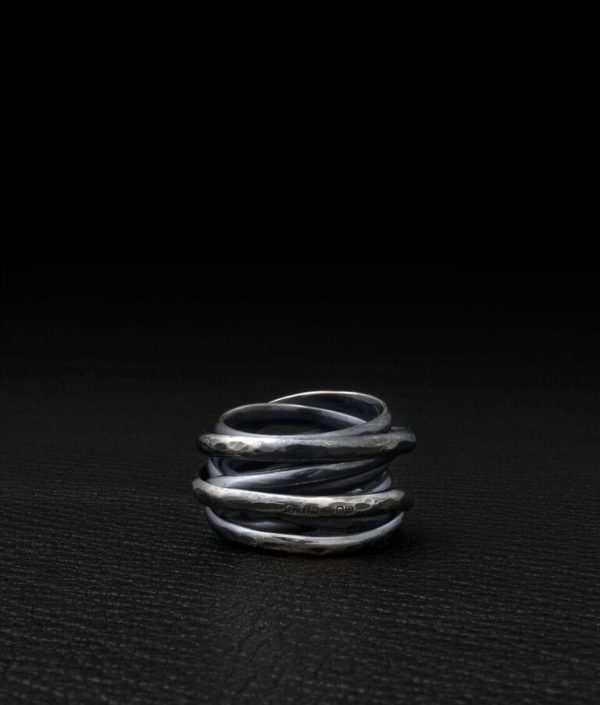 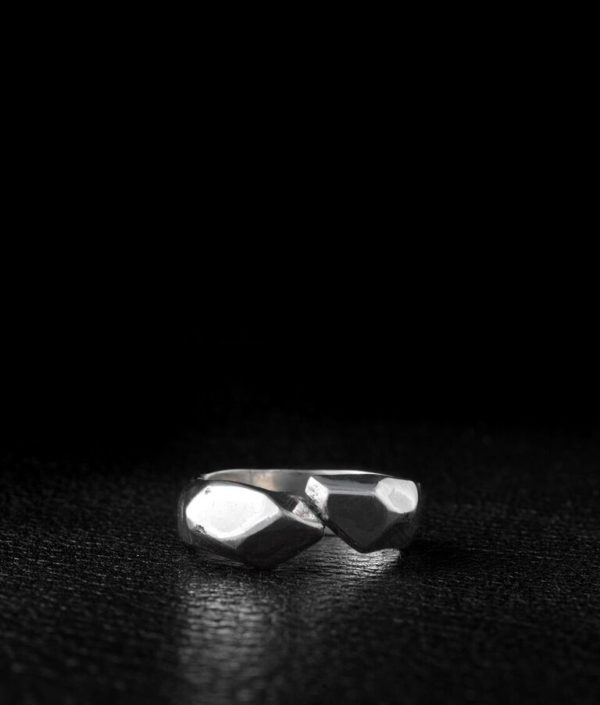 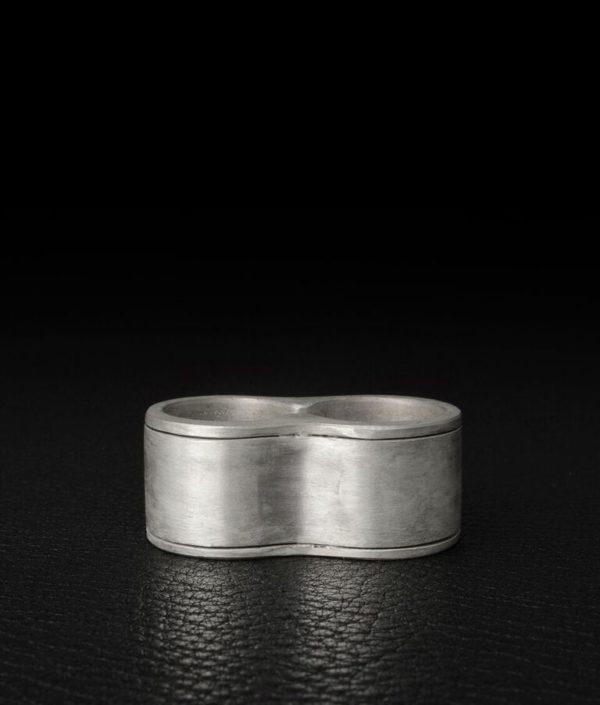