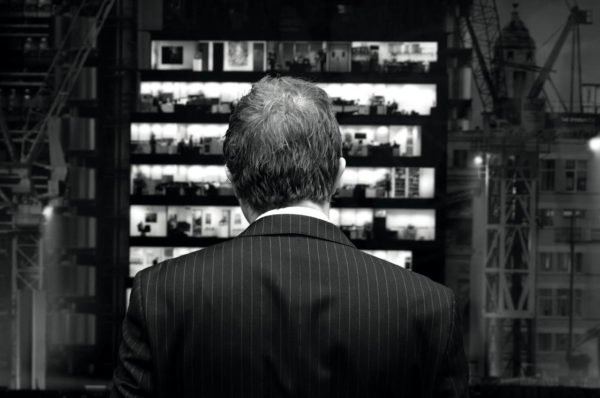 Underneath the pressing debate in the publishing industry that’s threatened by e-readers and Amazon, there lies one basic question – what does a book make? Especially, a book of literature? Is a text simply a text? Does the physical book matter?

Ask any old bibliophile, and their lament will extend way back to the rise of the cheap trade paperback that replaced the beautiful folios of yore in most home libraries. To them the physicality of the book extends the respect due to the text.

Enter an indie London publisher Four Corners with a neat idea of taking the public domain classics by the likes of Gogol and Flaubert and reimagining their works in a completely new way. I have seen several of these, but the one I was immediately smitten by was Heart of Darkness by Joseph Conrad, and only because it’s an old favorite. The Four Corners version looks like a large format magazine.

The title is stamped in big gold letters on its black cover. It is striking; there is no other way to put it. And, at the risk of sounding shallow and without trying to subvert the purpose of this object, as a coffee table book, it will draw far more attention than whatever magazine is laying there now.

Inside you will find the complete text interspersed with moody photographs of wealth and its twins, greed and corruption. Its heart, so to speak, lies in the City, London’s equivalent of Wall Street.

The photos were taken by the Magnum photographer Paolo Pellegrin, who spent a lot of time in the Congo, where the bulk of Heart of Darkness takes place, and were commissioned by the artist Fiona Banner.

There are the masters of the universe at their trading desk, their expensive suits and leather chairs. There are the strippers that entertain them at night and the homeless that sleep in the nooks of their office towers.

It all fits so well, and it reminded me of the quote that got forever imprinted in my mind when I first read the novel, “I found myself back in the sepulchral city resenting the sight of people hurrying through the streets to filch a little money from each other, to devour their infamous cookery, to gulp their unwholesome beer, to dream their insignificant and silly dreams.”