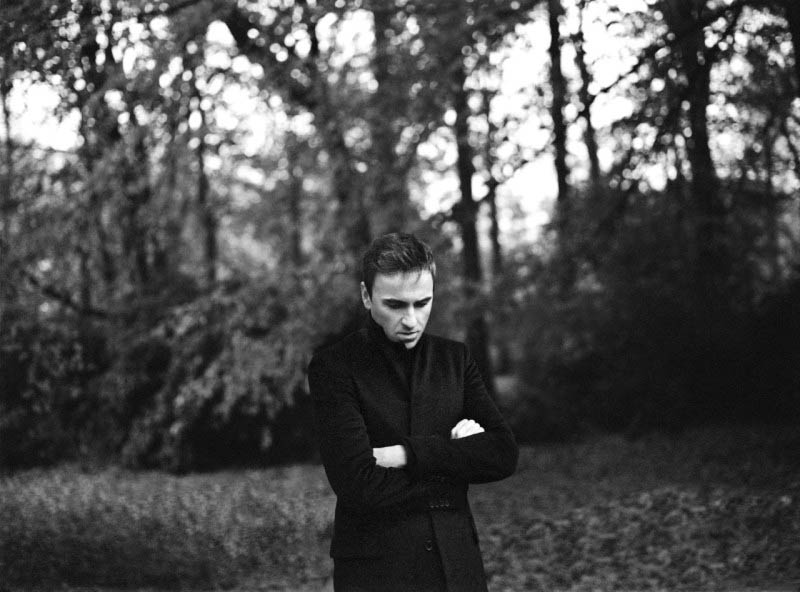 This morning we have learned that Raf Simons will join the next edition of Pitti Uomo, the premier menswear trade fair in Florence this June. This is certainly exciting news and we are intrigued to see what Simons cooks up, as Pitti Uomo has unrivaled access to Florentine public spaces.

The fair has a longstanding relationship with Simons, who made his first appearance as its guest in 2003, producing the “Fourth Sex” exhibition and a book that is now a prized possession of any collector. He returned to celebrate his brand’s ten-year anniversary in 2005 and as the head designer of Jil Sander in 2010.

“There is powerful emotional element, a very personal note”, said Lappo Cianchi, Pitti’s Director of Communications and Events, speaking about Simons’ work. “I believe that Raf Simons, like no other person in fashion, is able to grasp the restless spirit of youth, its lights and sounds, along with a nostalgia for youth, which is a vital and positive acceptance of maturity. And this is why he succeeds so well in presenting the myth of youth in new forms and ways.” We happen to agree.