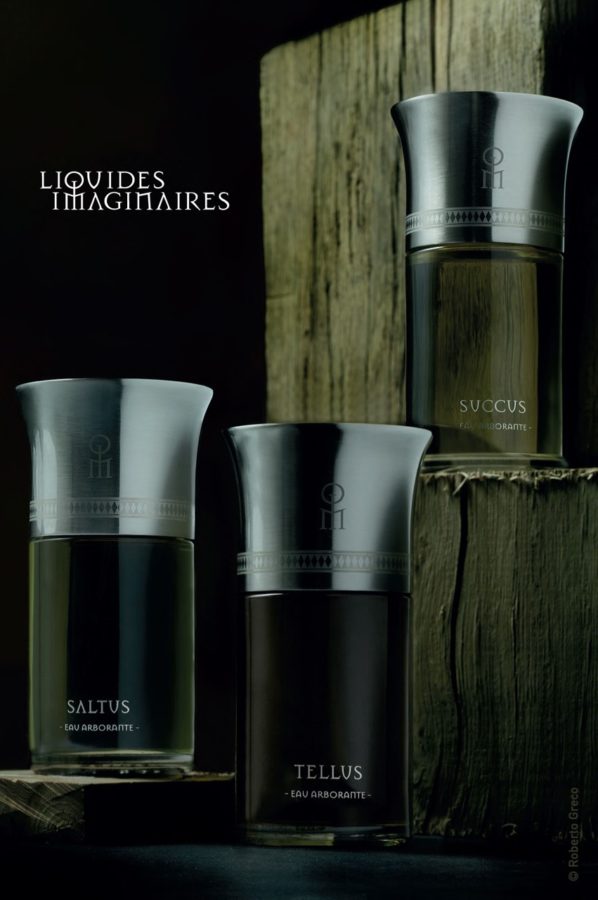 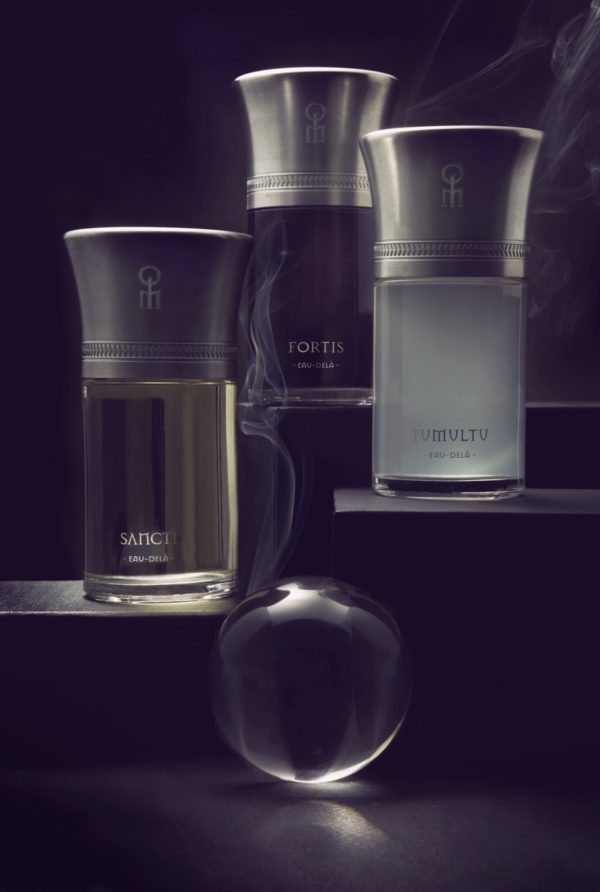 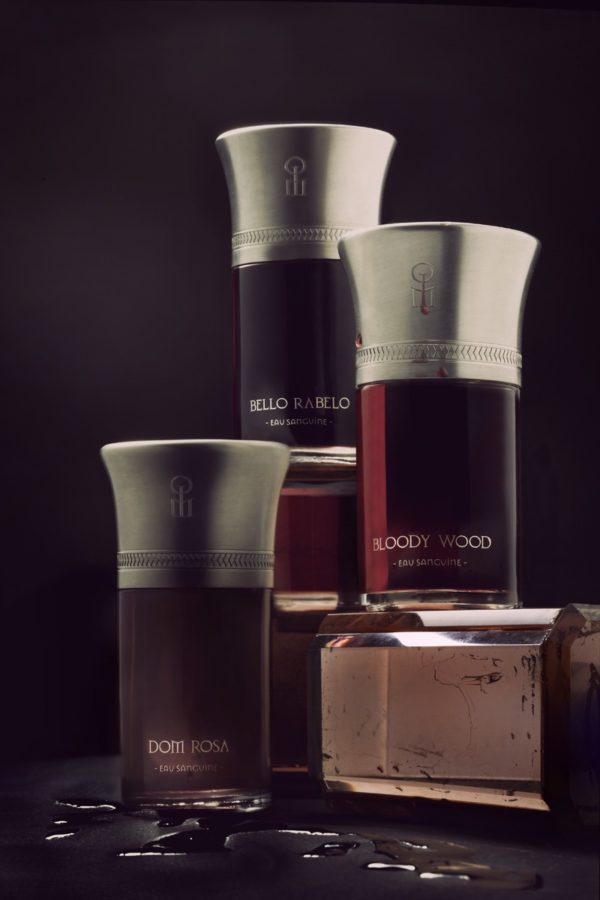 As you may have gathered we are always intrigued by cross-cultural conversations between fashion and other disciplines. But we recently came across one originated by a perfumer. It was from the French brand Liquides Imaginaires, whose author, Philippe Di Méo, teamed up with three ballet dancers and Julien Benhamou, Paris National Opera’s photographer to make a short film inspired by the Charles Baudelaire poem “Elevation.” The performance was filmed in a neglected mansion in the Marais in Paris. Baudelaire and abandoned Parisian mansions – who are we to argue?!

Such ambitious projects are often hard to pull off – how do you translate the ephemeral, intangible essence of scent into a visual medium?  More often than not we are treated to some banality of a perfume commercial with the girl in some yellow dress that has not been updated since Christian Dior showed the New Look in Paris in 1947 running after her male lover on a train platform, her scarf billowing, holding on to her anachronistic hat.

The above video, however, worked, if you got to know the Liquides Imaginaires scents. We recently held them in our hands and got to smell them, and that’s when everything falls into place. Di Meo’s idea was to create scents that are mythical. Such a project can easily veer into kitsch territory, but there is something to these scents that works. There is kind of a parabolic, story-telling weight to them. They are not heavy scents, but rather substantial. Some of the scents even look mystical, like the milky Tumultu, or the deep red of the Bloody Wood.

Then there are the bottles, the simple cylinders topped by a metal cap with circular etching and the brand’s occult-looking logo.

The first scents from the label were released in three trilogies, to make a further connecting with story-telling. These were followed by the two individually released scents, Ile Pourpre and Peau de Bete. The company also makes several candles, should you want to opt for perfuming your home while you watch Game of Thrones. We will not play favorites with these, but encourage you to try them on your own.

Liquides Imaginaries available in the US at Barneys and Aestes de Venustas in New York, or through the label’s e-shop.

Photos by Roberto Greco and Heuduck