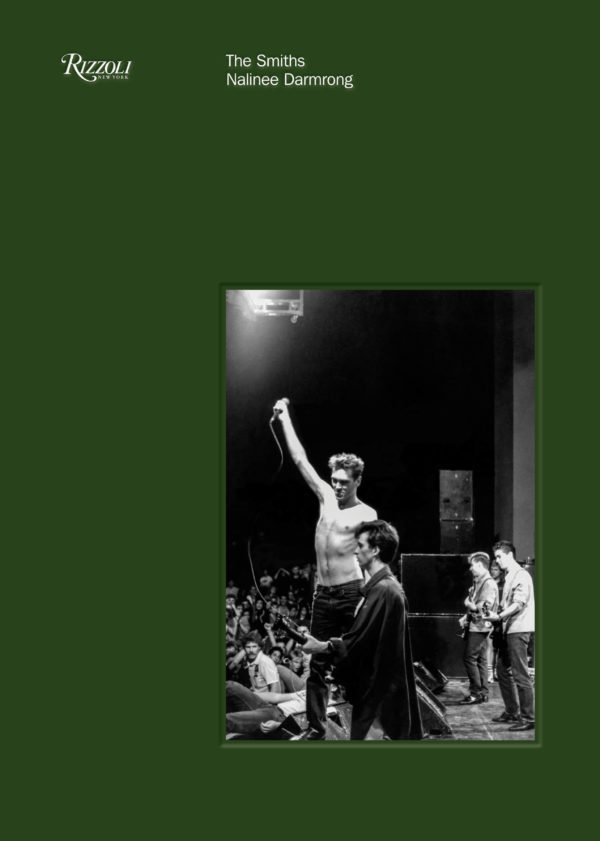 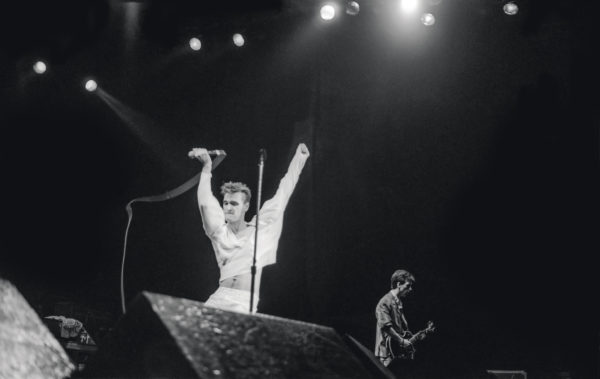 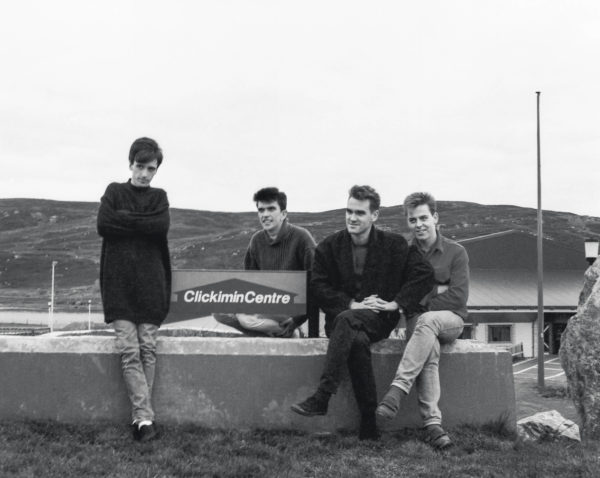 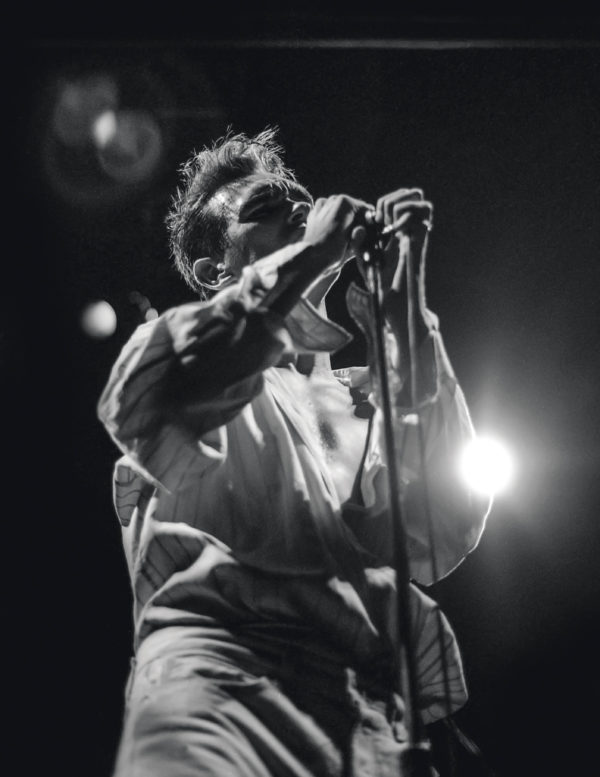 Aaaah, the Smiths! As a late convert I cannot claim allegiance to the good old formative days when meat was murder and the queen was dead. But, the more I listen to the Smiths as of late the more their music overtakes my consciousness.

And now comes a photo book by the same name published by Rizzoli ($45). Its 224 pages contain 200 photographs taken on their Meat Is Murder and The Queen Is Dead tours by the photographer Nalinee Darmrong.

Most of these are of the band on stage and on the road, but also there is plenty of paraphernalia that will appeal to the hardcore fan, like photos of ticket stubs and backstage passes.

Just like the previously Rizzoli-published Joy Division book by Kevin Cummins, this one too lacks breadth, which only reflects that sweet time when people weren’t documenting every moment of their lives and when musicians weren’t carefully manufactured.

The band was on tour, there was a photographer, and left to her own devices off she went snapping. At least that’s how the book feels. And, of course, just like Joy Division, The Smiths was a short-lived band.

Add to the photos an enthusiastic essay by Marc Spitz, the top deity of rock’n’roll writing, and you get a nostalgia trip like no other. Which, of course I could not partake in because of the aforementioned late blooming.

But I can see how this will work for the hardcore fans of The Smiths, whose youth was spent on warm summer days indoors, whose schools were run by belligerent ghouls, who couldn’t go out because they haven’t got a stitch to wear, though they could go wherever they pleased, so let the people stare…
_______________
All images © Nalinee Darmrong, The Smiths, Rizzoli, 2016