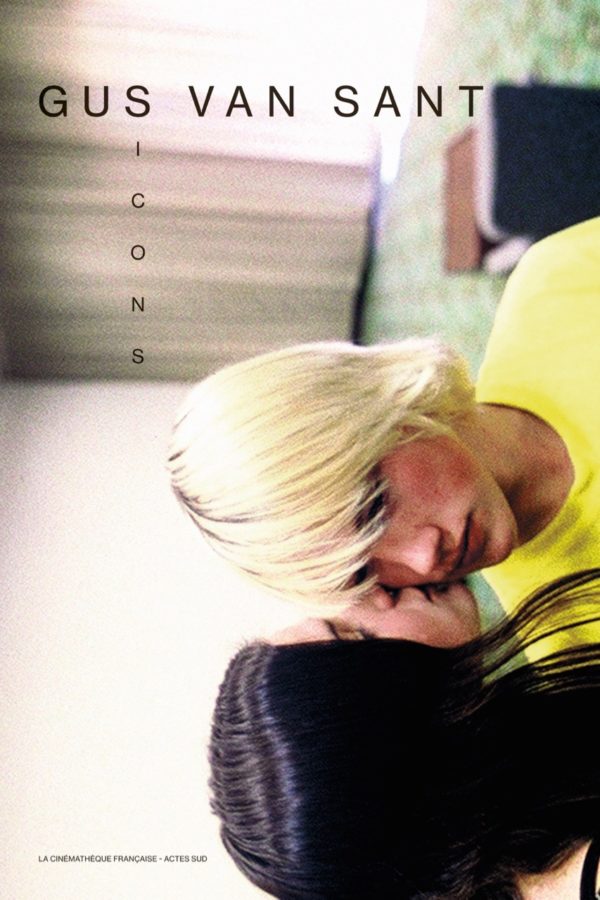 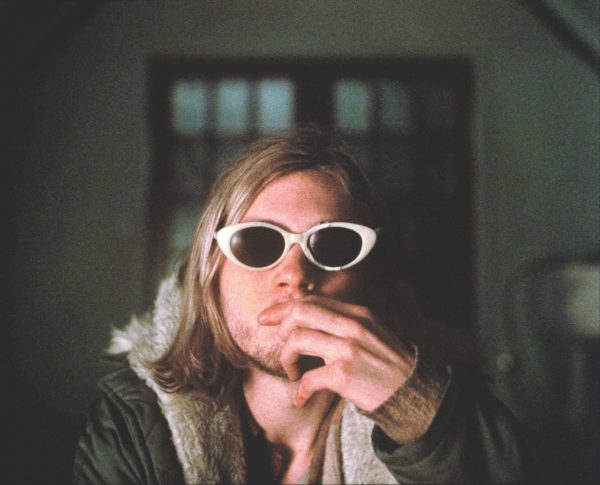 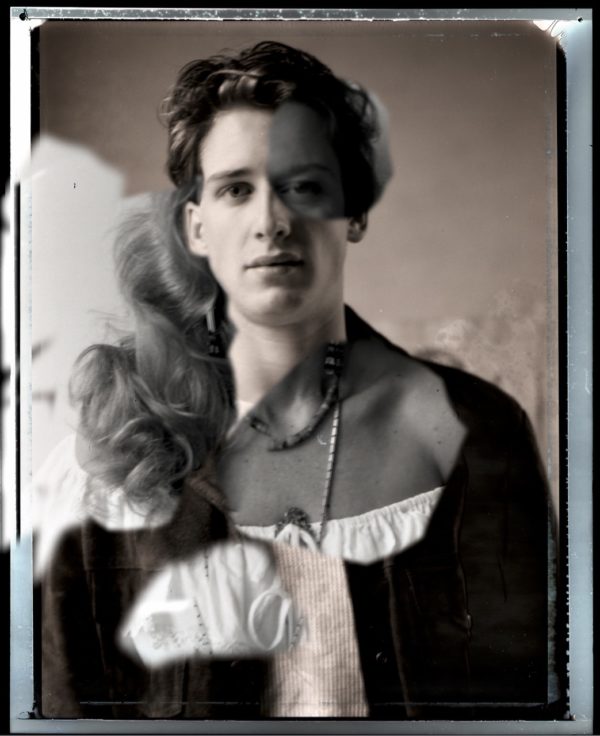 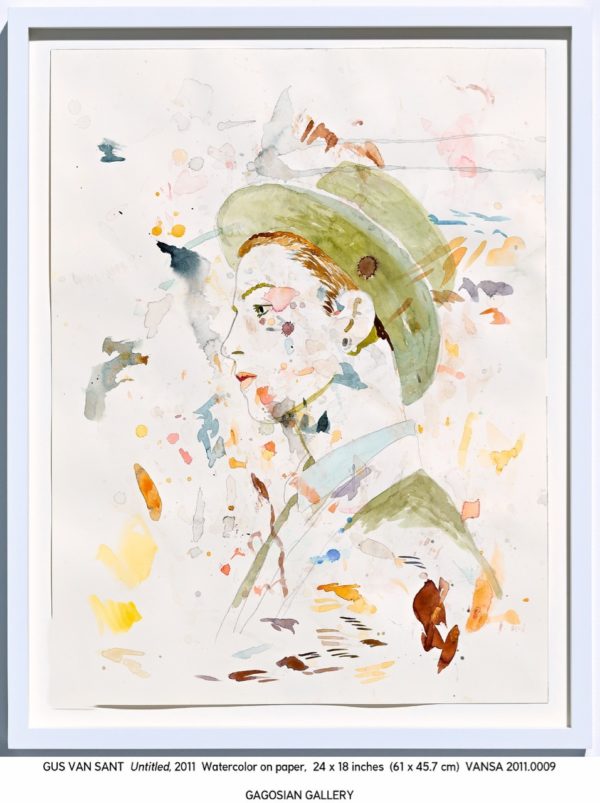 Now you can behold Van Sant in printed form thanks to a catalog that accompanied last year’s exhibit on Van Sant’s work at the Cinematheque Française in Paris (Gus Van Sant: Icons, D.A.P. $45).

In recent years there have been several exhibits on the work of film directors. Some of them are better than others, and I think it has to do with the aesthetic universes that these directors create. For example, the Stanley Kubrick exhibit was successful because his universe is so iconic, in the most direct sense of the word.

But Van Sant’s visual style and subject matter is so subtle and deceptively mundane that staging an exhibit of his work must have been problematic. I say this without having seen the exhibit, so take it with a grain of salt, but the book may serve as my proof, however inconclusive.

The 256-page book contains 200 illustrations, from film stills and storyboards to Van Sant’s Polaroids and slightly warped cut-up photos and pretty watercolors. These are mildly interesting, but the collection fails to amount to something bigger than its parts.

Simply put, the still imagery cannot do justice to Van Sant’s work as a filmmaker, and I am not sure if all but the hardcore fans will get anything out of the book. As I flipped through it, the best I could do was to remind myself that I need to watch some of Van Sant’s films again. Which is a good thing in itself.