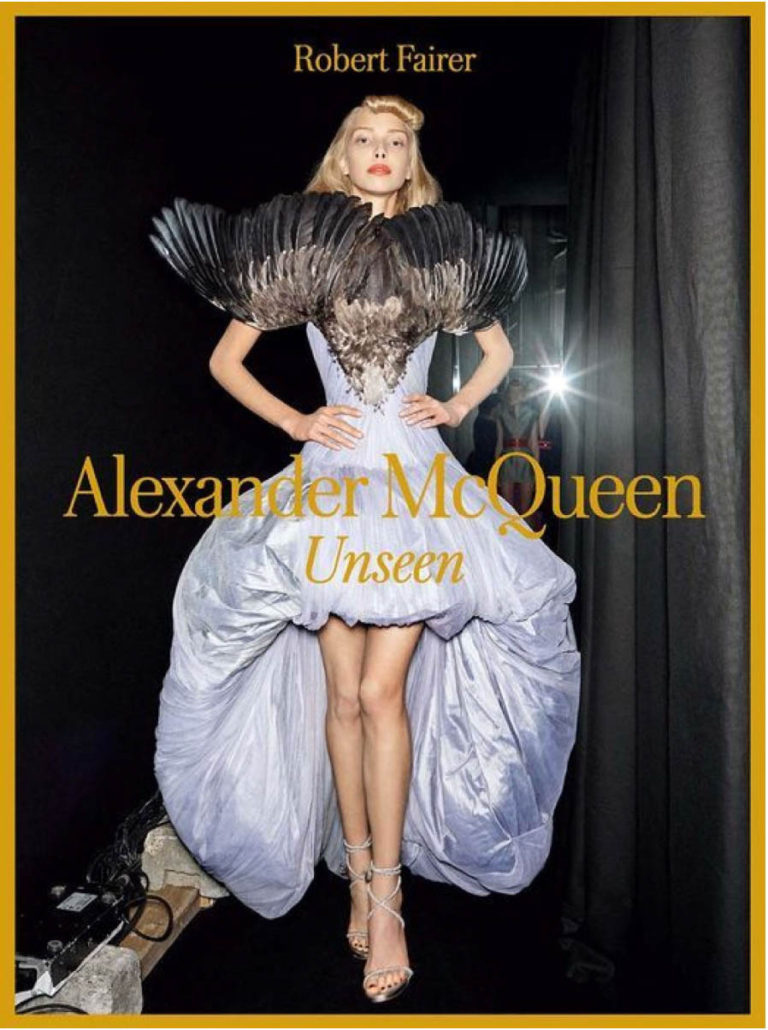 It is no secret that plenty of artists have been exploited after their death. This hasn’t been the case with fashion designers until the 2010 suicide of Alexander McQueen.

And while you couldn’t exactly sell his artwork at inflated prices, an entire post-mortem cultural industry sprang up around his legacy. This is a testament not so much to McQueen’s unquestionable genius, but to how much more central fashion has become to the contemporary cultural experience. (We did not see such an explosion of media after the murder of Gianni Versace, for example.)

And so, there was the commendable Met show in New York, which subsequently traveled and was improved upon by the V&A in London, and there will be a biopic. Most notably, it was the publishing industry that descended like so many crows onto McQueen’s corpse, from the opportunists like Dana Thomas to seemingly anyone who happened to be at some of McQueen’s shows with a camera in hand.

Few of these books have been good. Adding to the list of duds is the new entrant, out on November 15th, just in time for the coffee-table book gifting season, Alexander McQueen: Unseen. It’s by the British photographer Robert Fairer, whose photo credentials include the obligatory various Conde Nast fashion publications.

The 352-page tome features 380 color photographs and is billed as an intimate look at McQueen’s work with numerous backstage photos from some (though not all) of his most notable shows. Shooting backstage is a routine practice now, but was far more rare back in McQueen’s day. But Fairer’s photos lack the very intimacy that the book publisher, Yale University Press, claims – the photos look like those of an amateur photographer who happened to be at the right place at the right time with a camera in hand. They lack the closeness and mood of the excellent Love Looks Not with the Eyes by Anne Deniau, or the energy of Inferno by Ken Baker.

The preface and introduction texts by the fashion heavy-weights Sally Singer, the creative director of Vogue, and Claire Wilcox, the fashion curator at the aforementioned Victoria & Albert Museum in London, do little to add to the book’s overall blandness.

That McQueen’s work possessed potent sexual energy is undeniable. But that energy was not the mere overt sexiness, which was far too cheap and easy for someone of McQueen’s talent. Rather it resided in the depth of his imagination that twisted the clothes into new shapes, morphed mythology into physical form, and of course in the unforgettable ways he presented his shows. McQueen went to great pains to erase the innate models’ desire to pout and strike the stereotypically effeminate sexy pose. Many of Fairer’s photographs reverse this hard work.

Having said that, the book is not all bad. There are some redeeming photographs in it, and it succeeds as a document that provides additional record that may satisfy hardcore McQueen fans and fashion librarians. Still, more than anything, the images in Alexander McQueen: Unseen represent a lost opportunity to record true greatness. 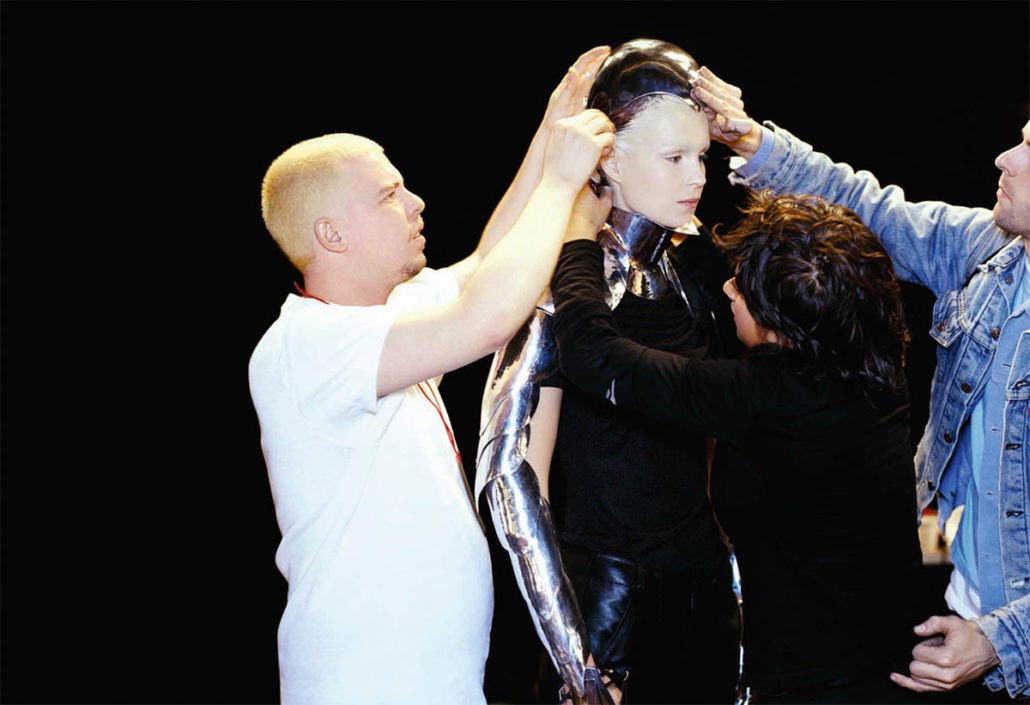 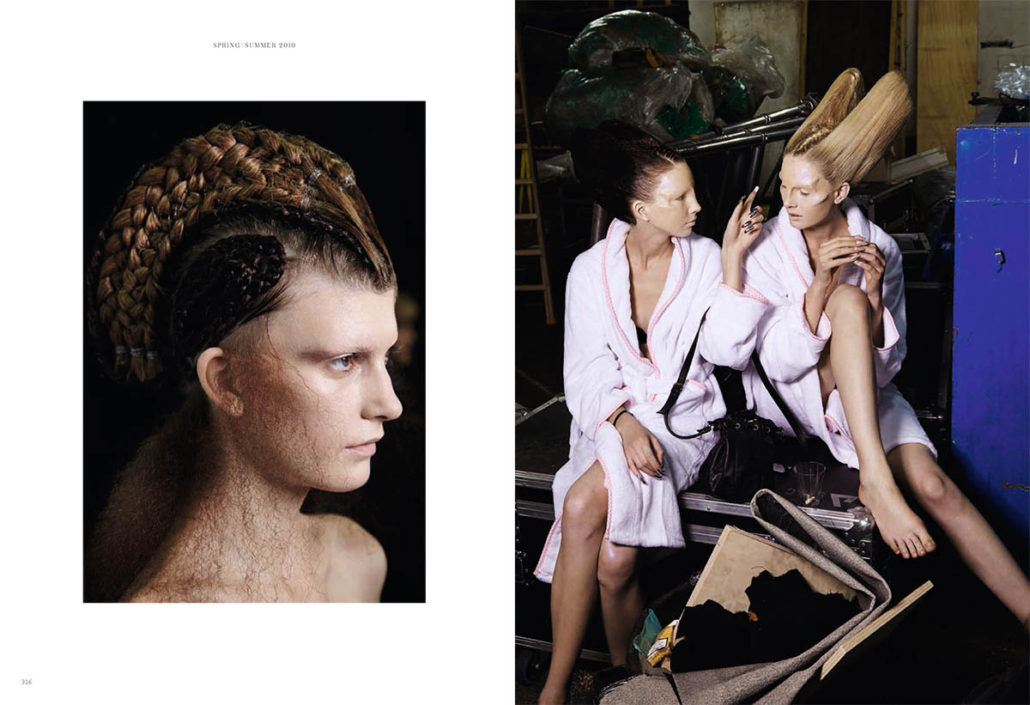 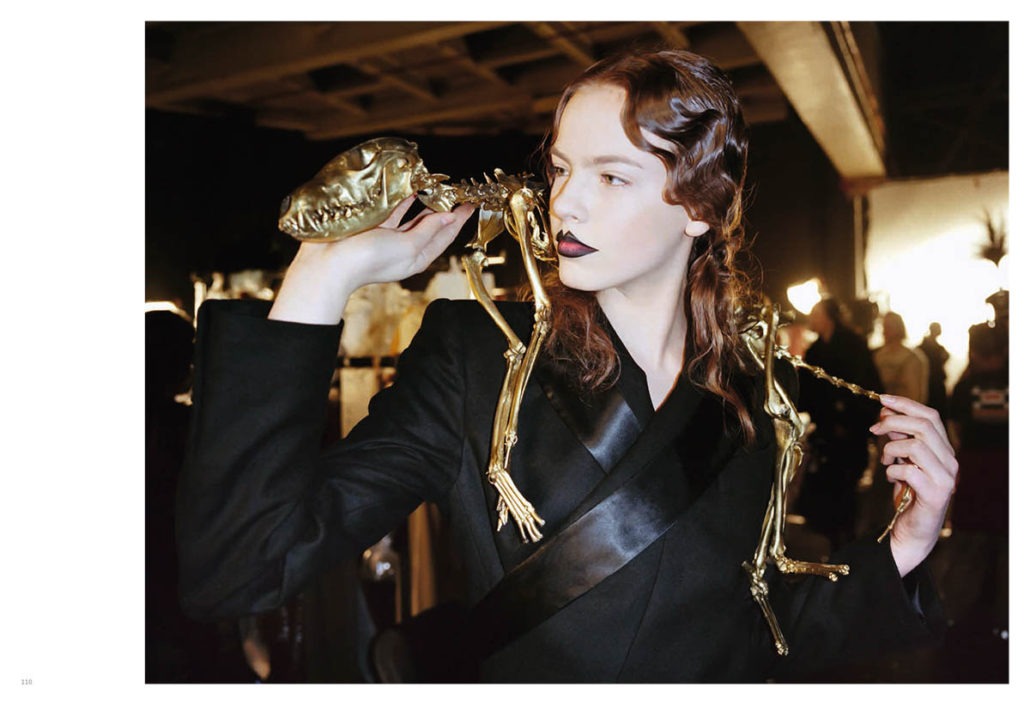 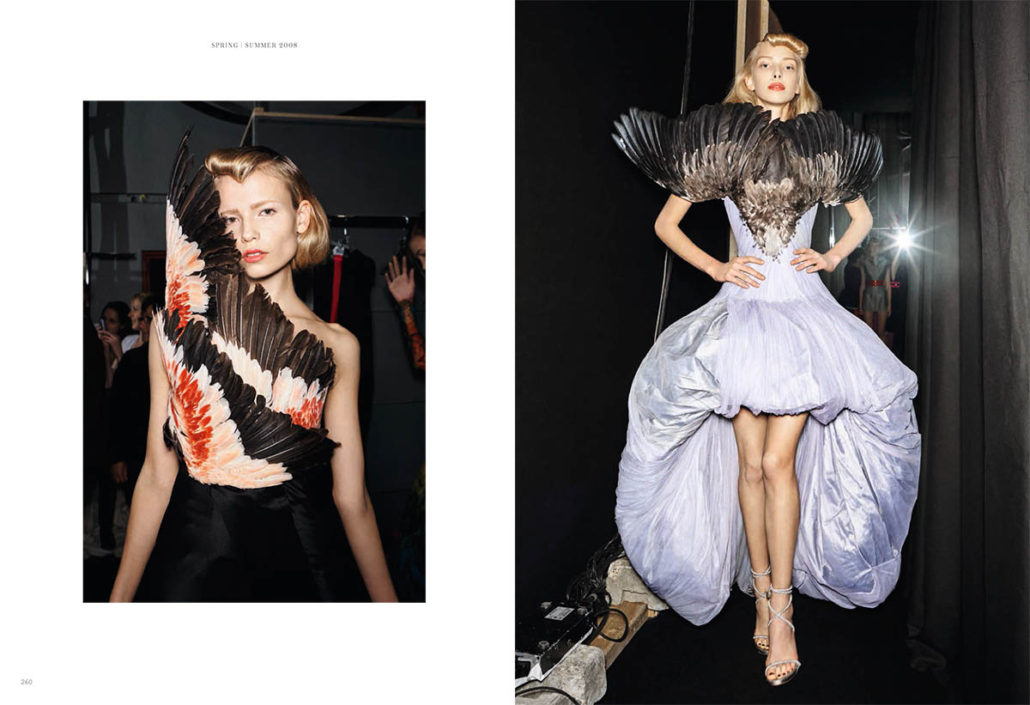