As you might know if you follow the output of this magazine closely, the photographer Deborah Turbeville holds a special place in our hearts. I interviewed her for the second print volume of this magazine, and we published the profile posthumously on our website, with a slew of original photographs of her apartment. So, I was delighted to see a new exhibit of her photographs in New York, in the gallery of Deborah Bell, no less. What follows is a true story – I met Deborah Bell one day in a women’s shoe department at Barneys about ten years ago. In a sea of Manolo Blahniks she was trying on a pair of Ann Demeulemeester boots, so I decided to talk to her. We became friends and I visited her former Chelsea photo gallery whenever she’d have an opening. We lost touch once she closed the gallery and went on to head the photography department at the Christie’s auction house. I received my invitation to the exhibit opening from Turbeville’s estate, and I was elated to see Deborah Bell’s name on it.

But, onto the exhibit, which opened last week. Bell moved her gallery to the Upper East Side, so you’ll have to adjust your route, but it’s well worth it. The two dozen or so photographs by Turbeville were picked by Bell, who put up the exhibit with the blessing of the Staley-Wise gallery, which normally represents the photographer. The photographs range from collages made of tiny prints to large scale photos;  from the 1975 bath house series that at the time were deemed scandalous (I still can’t figure that one out) and that catapulted Turbeville to fame, to intimate portraits of Diane Vreeland, to Turbeville’s signature alice-in-wonderland shots of women that fathom a world so unlike ours. My favorite was an image taken in Paris for Comme des Garcons in 1980, of a woman descending a staircase.  The photos are beautifully washed out grayscale and have a transportive quality. Some have Turbeville’s handwriting on them in cursive, which only adds to their otherworldly appeal. Needless to say I prefer Turbeville’s world to ours. 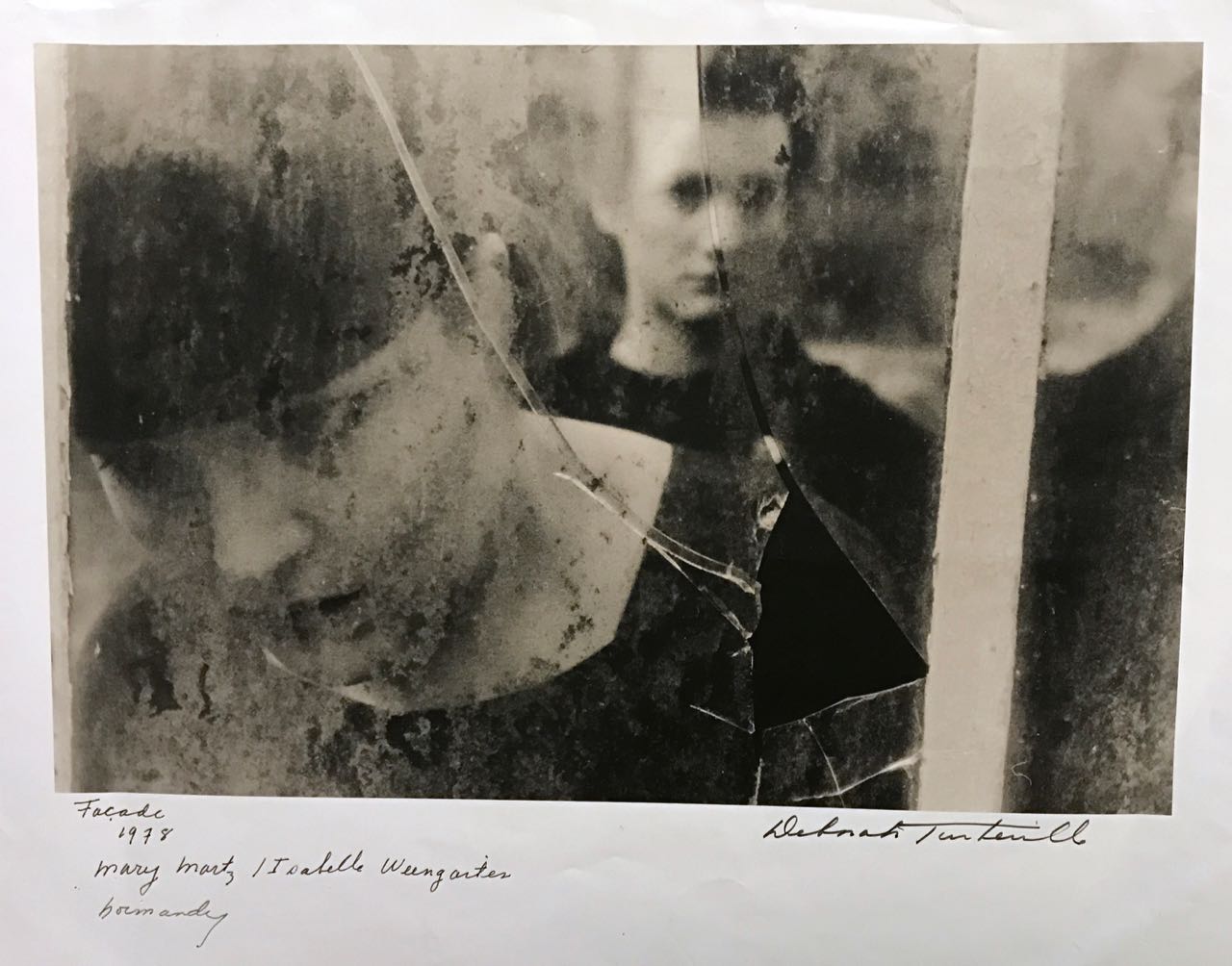 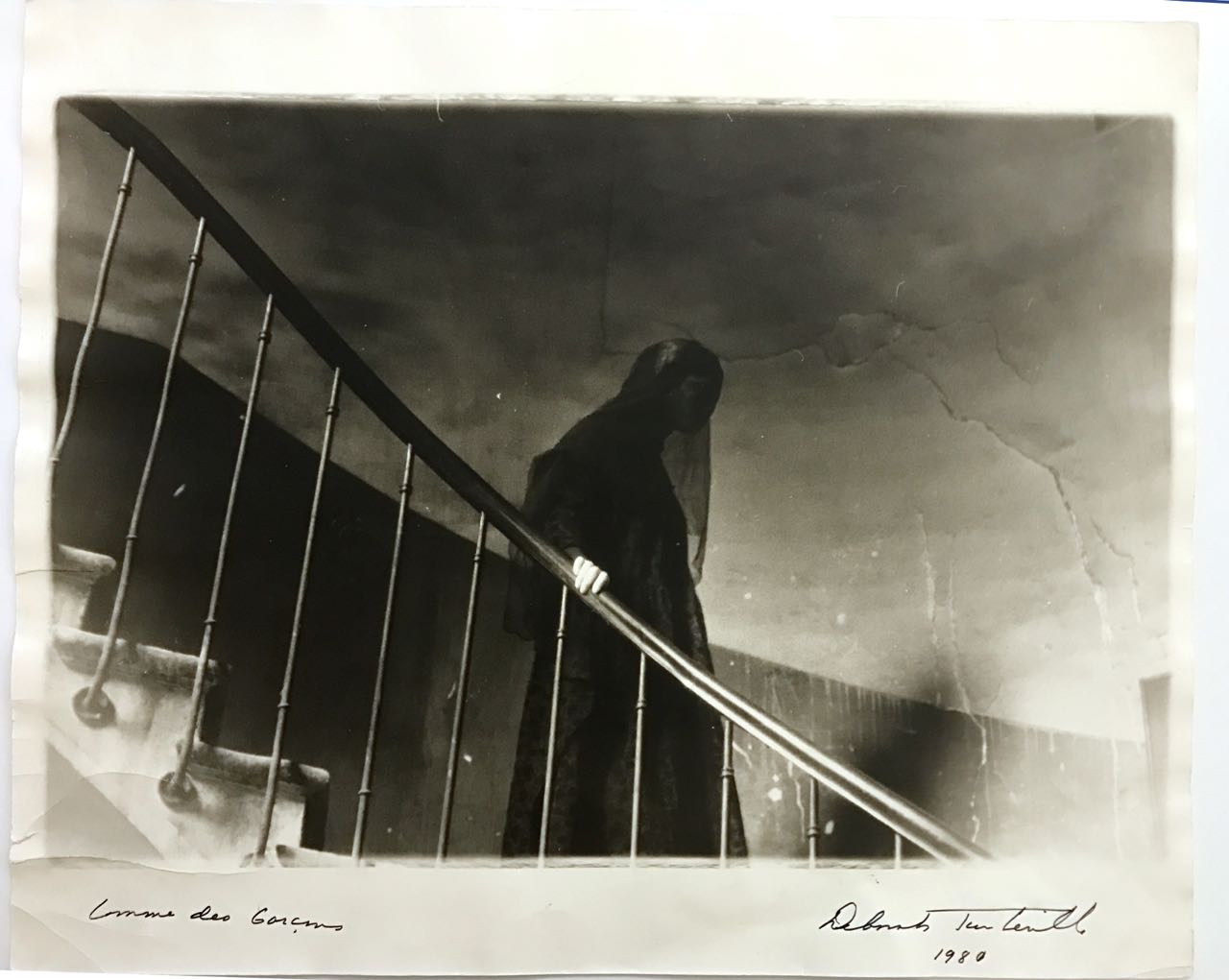 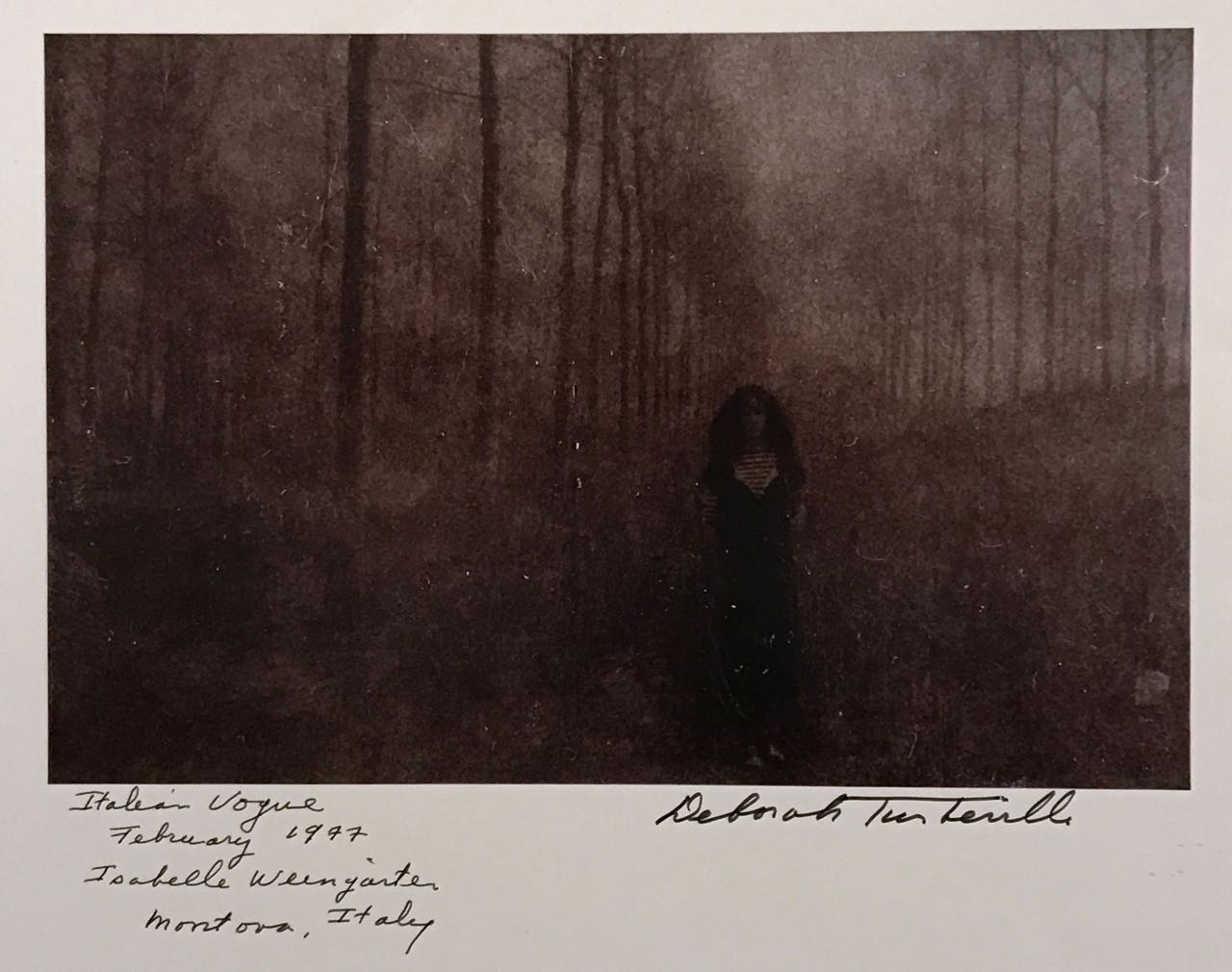