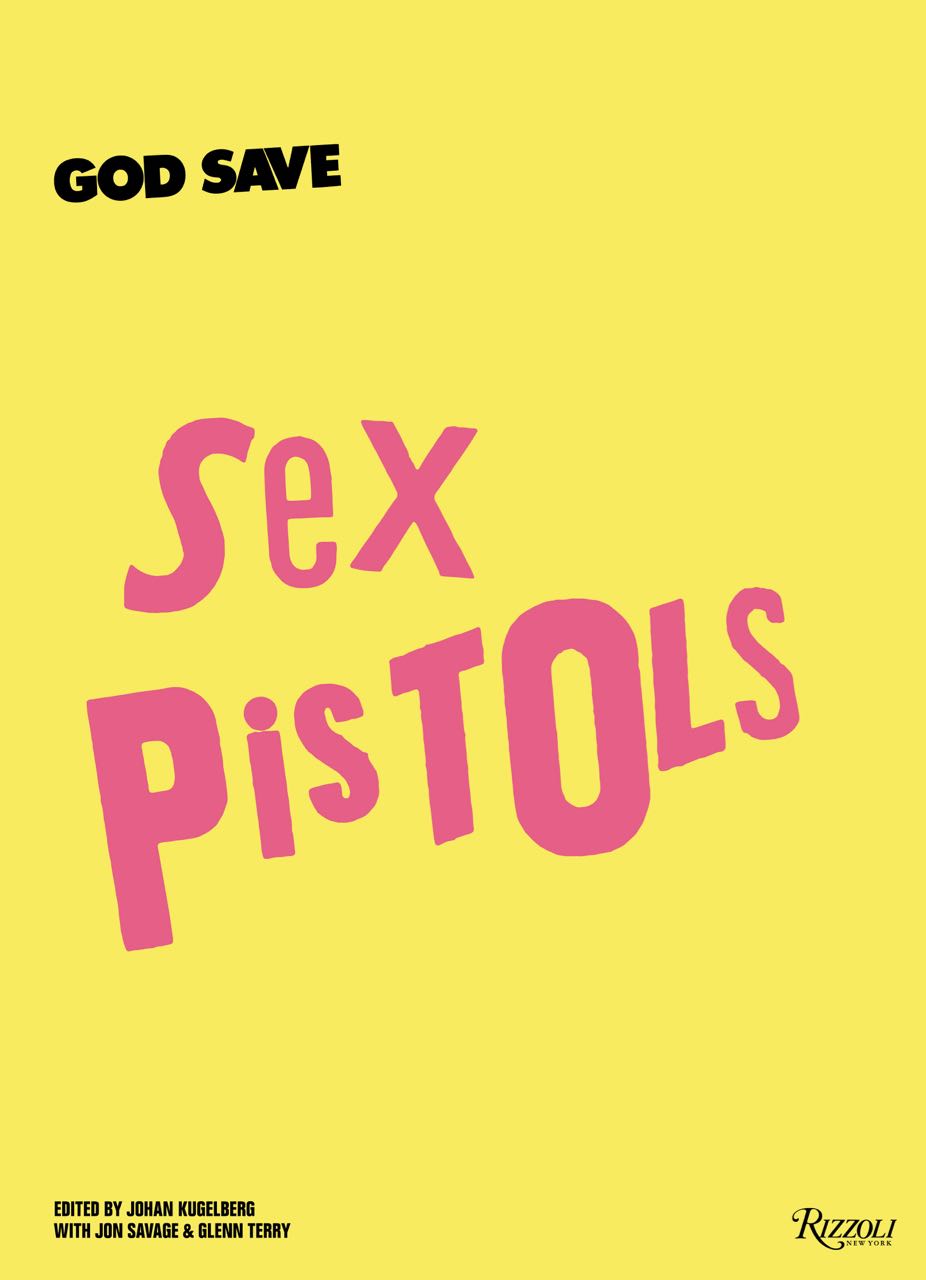 Last month Joe Corre, the son of Malcom McLaren and Vivienne Westwood, publicly burned his $6m punk memorabilia collection (and, of course, told the world about it), for the umpteenth time declaring that punk is dead. The month before the publisher Rizzoli released a new book simply titled SEX PISTOLS, essentially begging to differ. The 320-page tome holds as many photographs documenting the meteoric rise and crash and burn of the seminal English punk band. Besides the photos of the band, there are many pictures of the now iconic Sex Pistols DIY concert posters and other graphics, as well as correspondence and song lyrics.

Throughout their short tenure Sex Pistols became famous for their music but also for consistently and purposefully biting the hands that fed them – perhaps the most punk thing one can do. They routinely told their concert audiences, TV presenters that hosted them on their shows, and their record label to essentially go fuck themselves. On their last tour in the United States at a concert in San Antonio they told the audience “cowboys are faggots,” and were meteor-showered with beer cans and glass bottles that by the end of the performance covered the stage three-feet deep, according to one onlooker. The night culminated in Sid Vicious, who in a delirium from heroin withdrawal the evening before carved “GIVE ME A FIX” on his chest with a razor, hit one fan over the head with his bass guitar. Not a bad way to spend the night.

Usually my reactions to photo books about music, which in recent years have become a sub-genre for coffee table book publishers, range from lukewarm to indifferent. I liked the SEX PISTOLS monograph better because there is so much mythology surrounding the band and its aesthetic, so the extensive photographic evidence gathered in one volume is a plus. Contrary to popular belief Johnny Rotten and Sid Vicious weren’t born wearing tight leather pants and torn t-shirts. They wore that, to be sure, but Rotten also wore white dress shirts, black skinny ties, and tuxedo jackets (an image Hedi Slimane nailed at Saint Laurent). And for the first year Steve Jones and Paul Cook, the two less crazy members of the band, dressed fairly conservatively.

The book also has some commentary from the former band members and other witnesses about the band’s glory days and its demise. It paints Malcolm McLaren, the band’s manager, as a selfish operator who was interested in enriching himself first and foremost. There was a lawsuit, but McLaren went on to become rich anyway. So did his son, who founded and then sold his women’s lingerie label Agent Provocateur, and who is now free to engage in empty publicity stunts.

But my main takeaway from the book was a feeling of nostalgia mixed with sadness for having to live through today’s sterile, carefully managed, PR-controlled, and polished music world. There was a time when music was able to touch something essential in one’s heart, when it allowed you to rage. Sex Pistols were of that time. 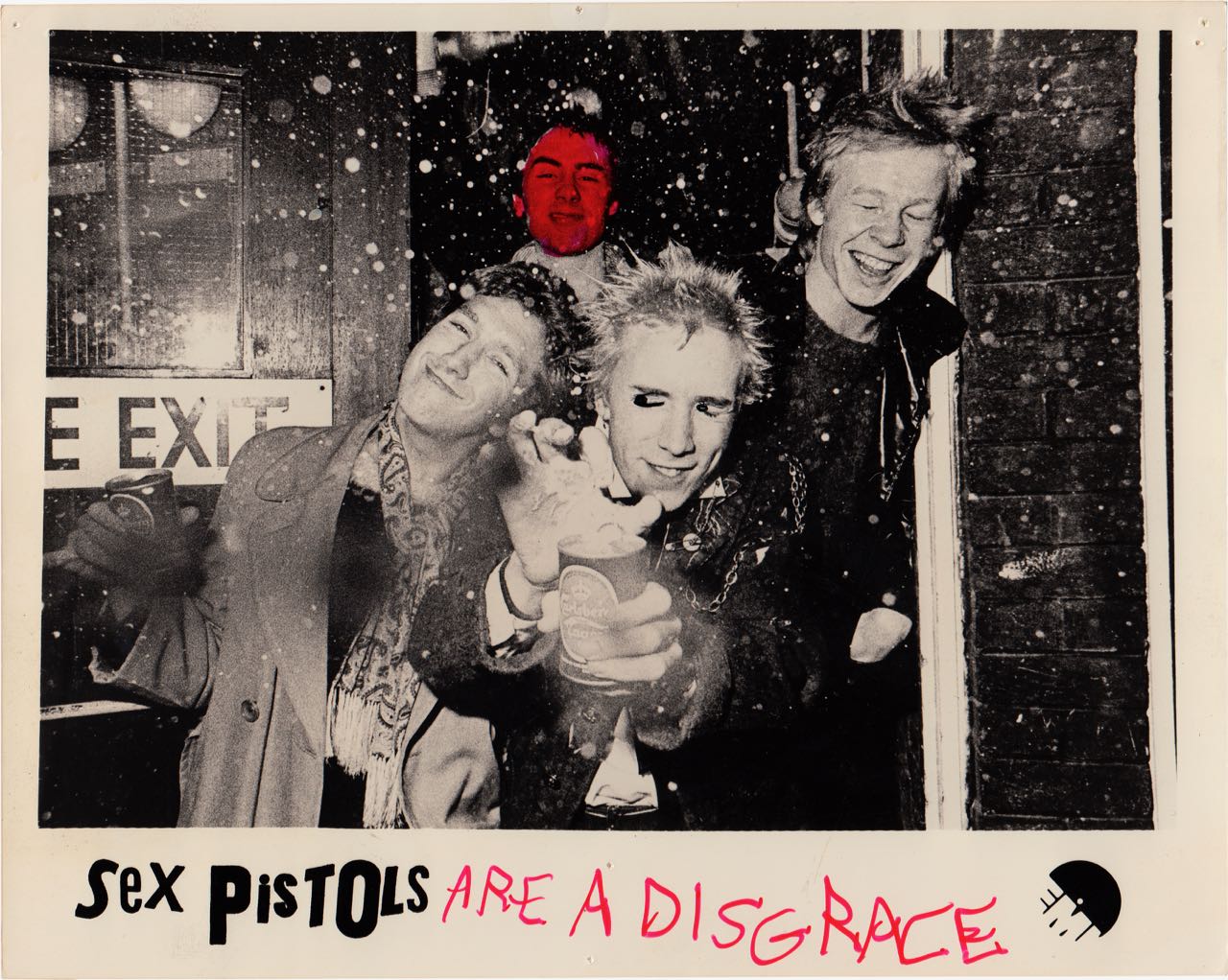 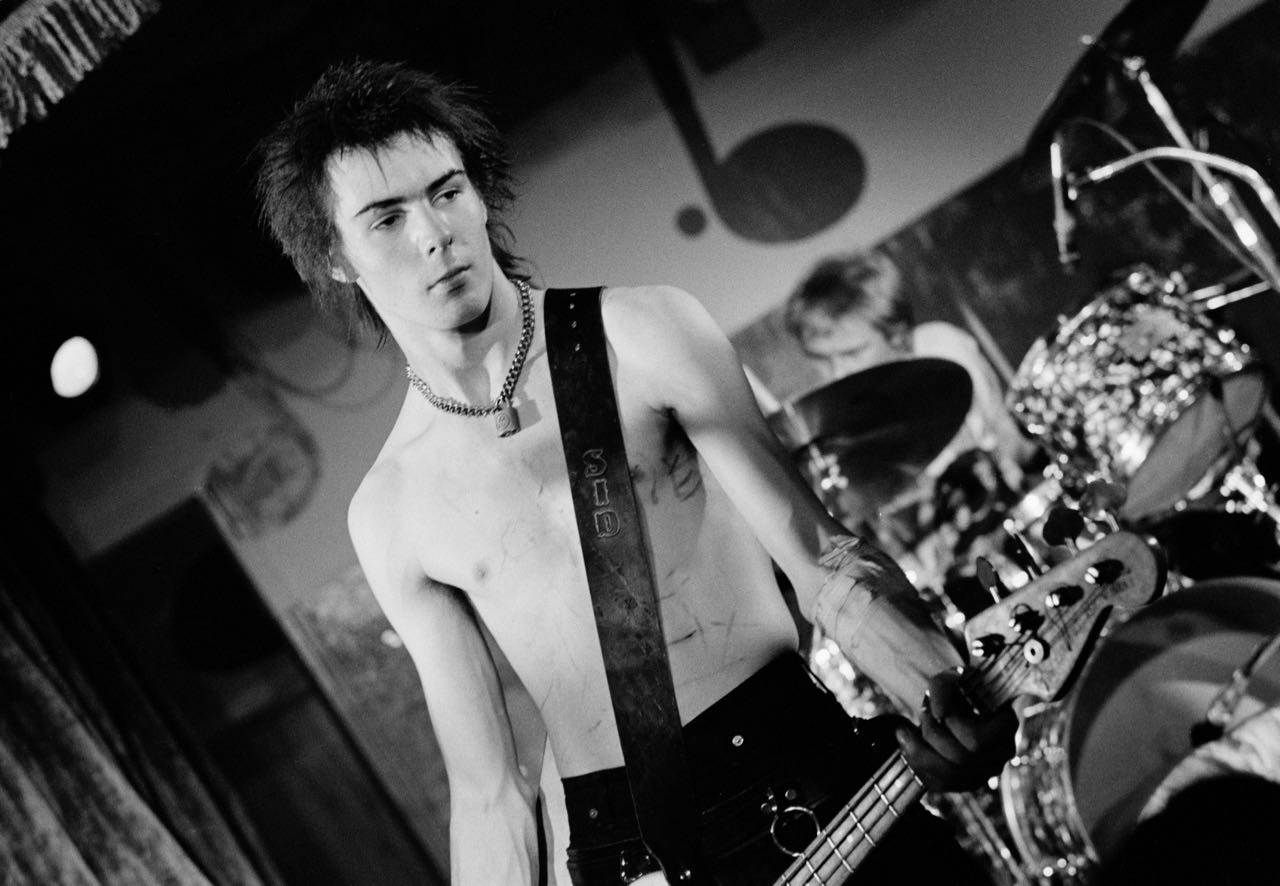 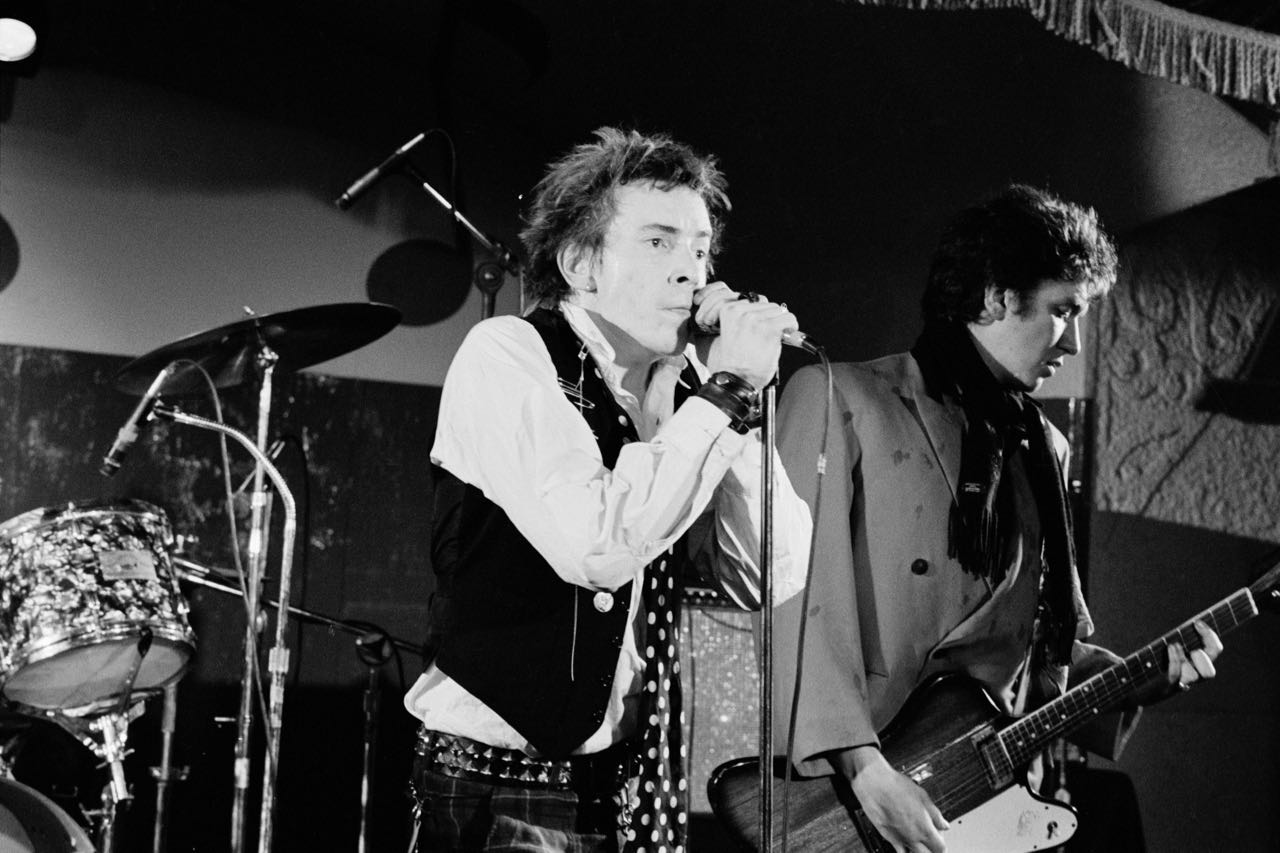 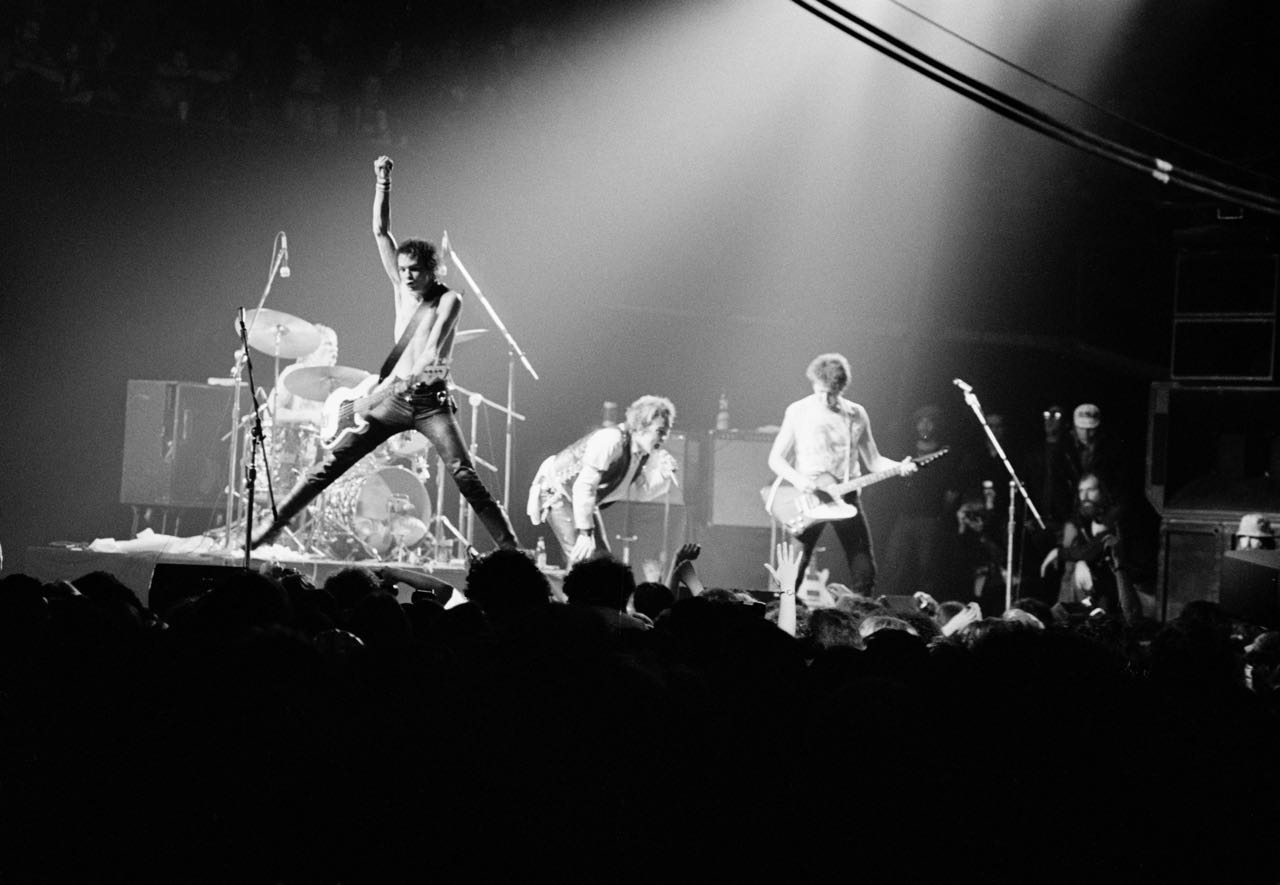