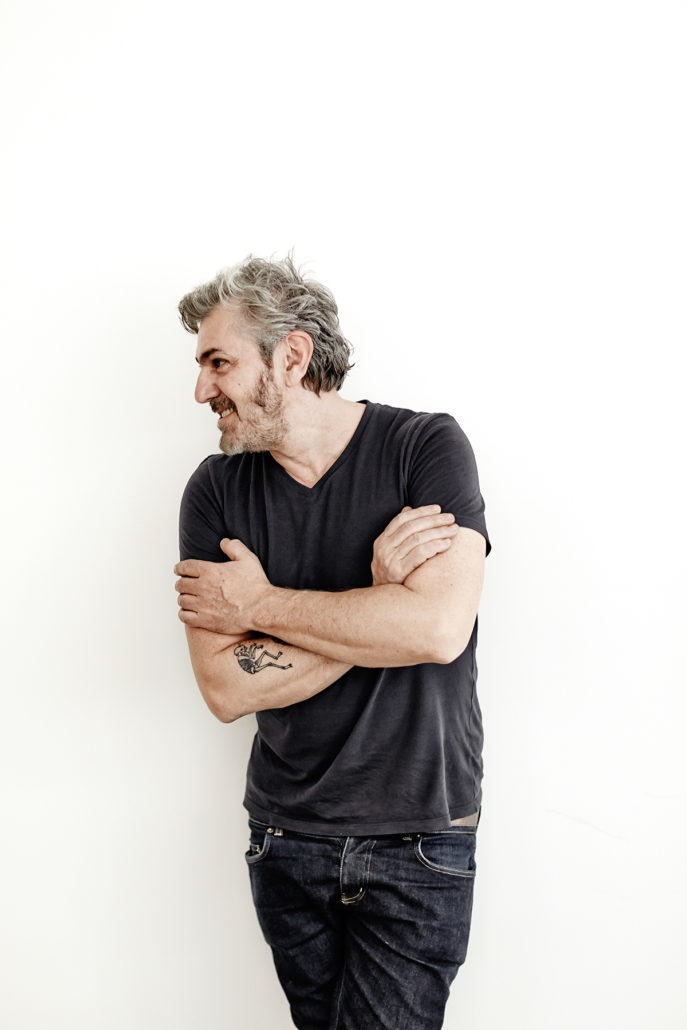 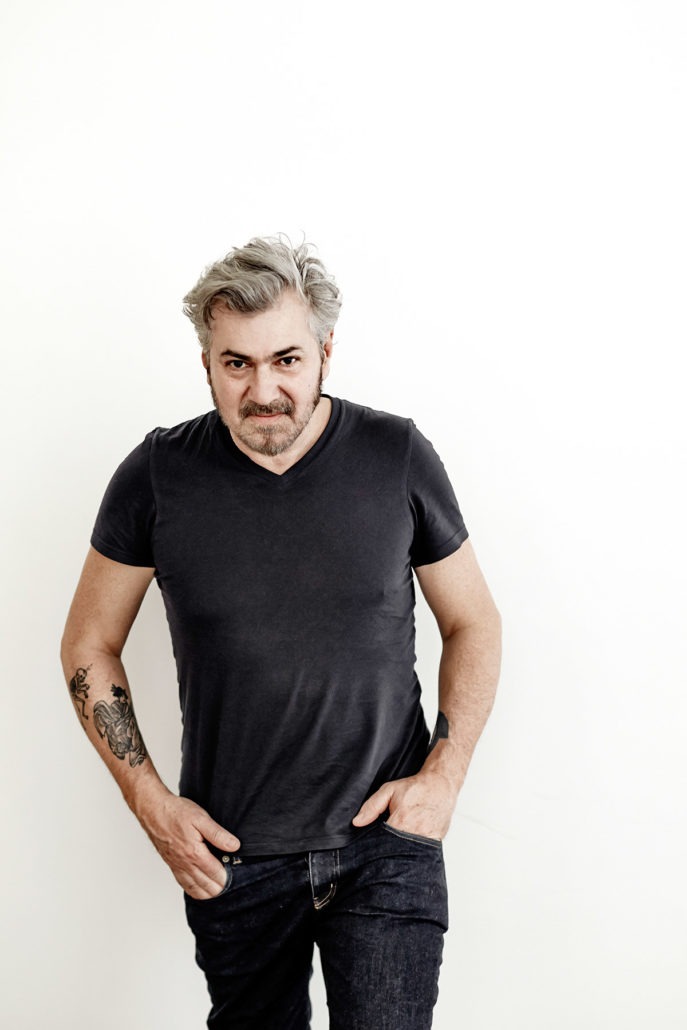 There is something attractive in polymaths, namely that the way they operate bespeaks a certain unstoppable curiosity on their part, whether intellectual or artistic. We often call them Renaissance men, after a period of European development when creativity exploded following a thousand years of cultural darkness. We teach our children about Leonardo Da Vinci, a polymath par excellence, and delight in their mouths hanging wide open in awe of his various achievements.

Today, on the design front, the Italian architect/interior designer/furniture maker Vincenzo De Cotiis is one such polymath, though as one of the best-kept secrets of the design industry he is perhaps as far removed from Da Vinci as possible. The Belgian architect Vincent Van Duysen is one fan out of many. The Danish interior designer Oliver Gustav is another.

“Vincenzo De Cotiis is a dear friend of mine, a special person whose friendship I hold close to my heart. His output is unique, in his career he has managed to expertly forge a subtle and poetic relationship between art, craft, architecture and design – I have always been enamoured by the delicate application of tangible and conceptual layers throughout his work. Refined and symbolic, yet also sensitive, he is a real creative talent.” – Vincent Van Duysen

I first encountered De Cotiis’s work when I booked a room at the STRAF hotel in Milan in 2006. The hotel, which opened a few years before, was designed by De Cotiis from top to bottom. Still a design novice, I was blown away by rusted steel and exposed concrete of its interior, which upended all of my notions of luxury in one stroke. It was one of those moments when you are confronted with something so completely new and polarizing to such a degree that you must form your opinion in no uncertain terms. Namely, you either get it or you don’t.

A year later, De Cotiis, not content with being limited to designing interiors, launched a fashion line called HAUTE. He showed three seasons of menswear in Milan before branching out into womenswear. Although the line was short-lived – its last season was F/W 2011 – it was a cult hit and the fabrics De Cotiis used were next to none.

De Cotiis obsession with materials is central to his success. This was evident when we met last month at the Carpenters Workshop Gallery in New York during the launch of his new furniture collection, called Archeo Black (on view until April 22nd). Amiable and thoughtful, he spoke through a translator because of his shaky English, carefully measuring each reply so as to get his point across with precision. It was when he spoke about materials, while showing me the tables, benches, and stools in various shades of black and gray, made from recycled carbon fiber fused with Belgian bluestone, gemstone sourced from Brazil, and silver-plated brass, that his face really lit up.

“I’ve been focusing on certain materials for a long time,” De Cotiis told me. “For example, brass is something I’ve been working with for twenty-five years, and it has become my signature material of sorts. Also recycled fiberglass is a permanent material in my work. It’s unbelievable that the materials I’ve been using for so long still feel contemporary.” 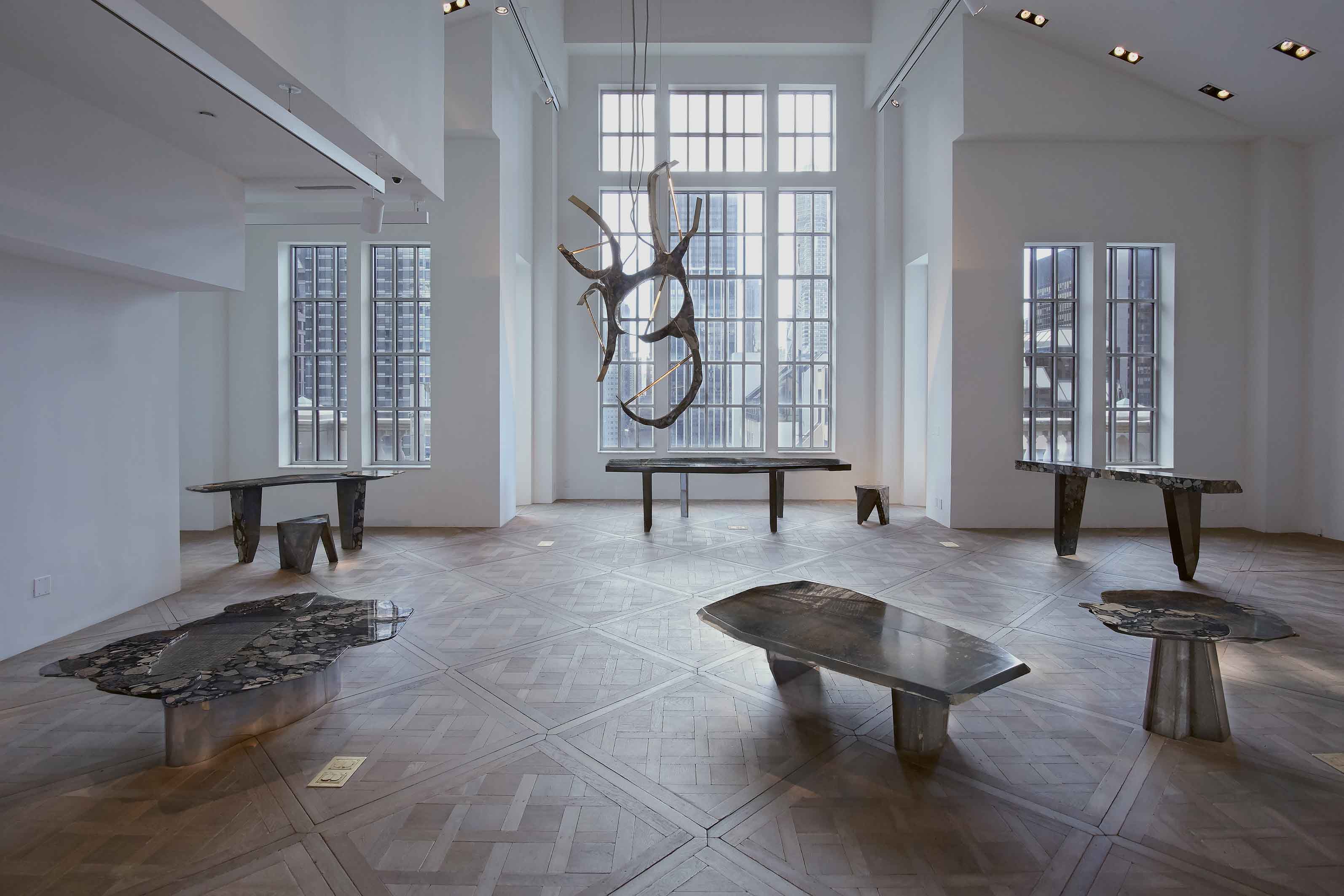 Because by now De Cotiis’s architecture and design practices are well established he has the luxury of going back and doing what he likes most, which is working with his hands. Each peace of furniture De Cotiis produces is made by him from start to finish. The furniture practice is called Progetto Domestico and because each piece is unique, they are sold in galleries rather than in shops. “Though I am still involved in the architecture and design studio, I have good collaborators there, and I don’t need to maintain full control there,” De Cotiis said. “On Progetto Domestico I work alone. It speaks to me most, because I am the only one who conceives and creates these pieces. It’s where I am fully free to express my creativity.”

Over his long career De Cotiis has been able to solidify his aesthetic to a point where he refers to it as “a school of thought.” All of the by-now familiar terms can be applied to it – organic, perfectly imperfect, earthy, sculptural, but somehow they all miss the mark; the sum of De Cotiis’s aesthetic always ends up being larger than its parts. In other words, you have to see it to believe it. And by “see” I mean see it in real life, because no picture I have seen does justices to the pieces from Progetto Domestico. Their full beauty is revealed only upon closer inspection, largely because so much of De Cotiis’s handwork is so minute – like the multitude of careful etches on the furniture’s surfaces – that no image can capture it fully.

“Our lives are more about imperfection rather than perfection. It’s normal,”

“I am mostly interested in putting personality into my pieces,” said De Cotiis. “It’s not the functionality or where they are placed that gives them their value, but the idea that the pieces speak for themselves.”

Imperfection is one thing that allows the pieces to have a voice. De Cotiis often works with recycled materials, which already have a lived-in quality that makes them unique by default. “Our lives are more about imperfection rather than perfection. It’s normal,” De Cotiis added philosophically.

De Cotiis’s influence is now apparent in the work of other designers. I asked him what he thinks about mass-market design companies imitating his style and what he thought about the so-called democratization of design. “I have tried in the past to collaborate with companies who produced industrial furniture, but I have never been able to make it work. Even if I liked the idea of making my pieces more accessible to the mass market, they always ended up looking poorly,” said De Cotiis. “So, I must stick to the idea of artisan as artist, and, for better or worse, that market is completely different. The art market can never really be accessible. It’s never open to everybody, even if it’s interesting.”

“I have no prejudice when it comes to materials,”

At the end it all comes down to materials and process, and De Cotiis has the freedom – which is a luxury in itself – to concentrate on these things without much regard for pragmatism. “I have no prejudice when it comes to materials,” he said, before telling me that his next project, presented this week at Salone del Mobile in Milan will feature Murano, the famed Venetian glass. “Sometimes the material will dictate the final shape of the pieces,” he said. “And because the craftsmanship process has a lot of stages before the final piece is complete, I sometimes discover new techniques, new ways of creation. You cannot replicate this in an industrial setting.” 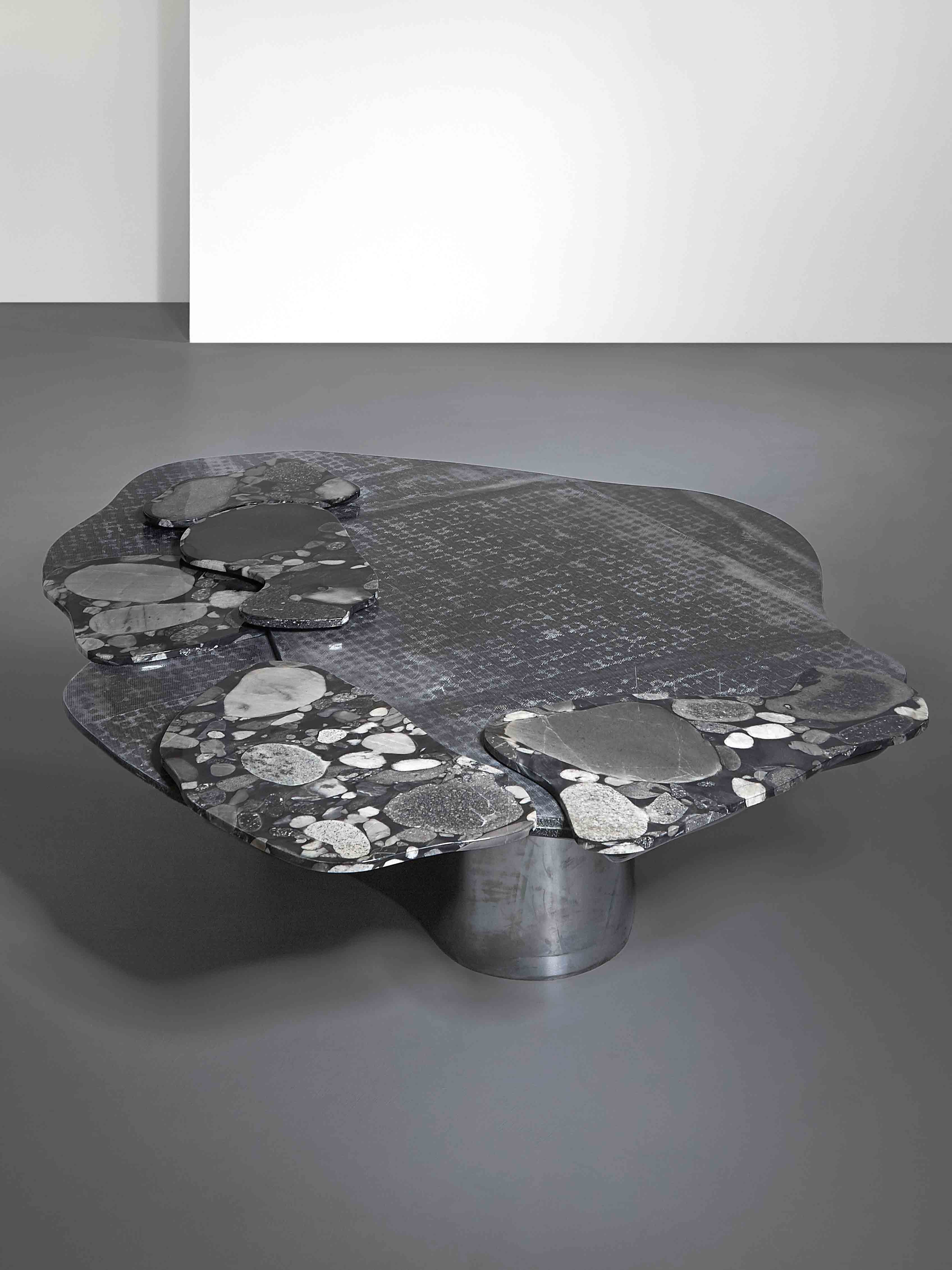 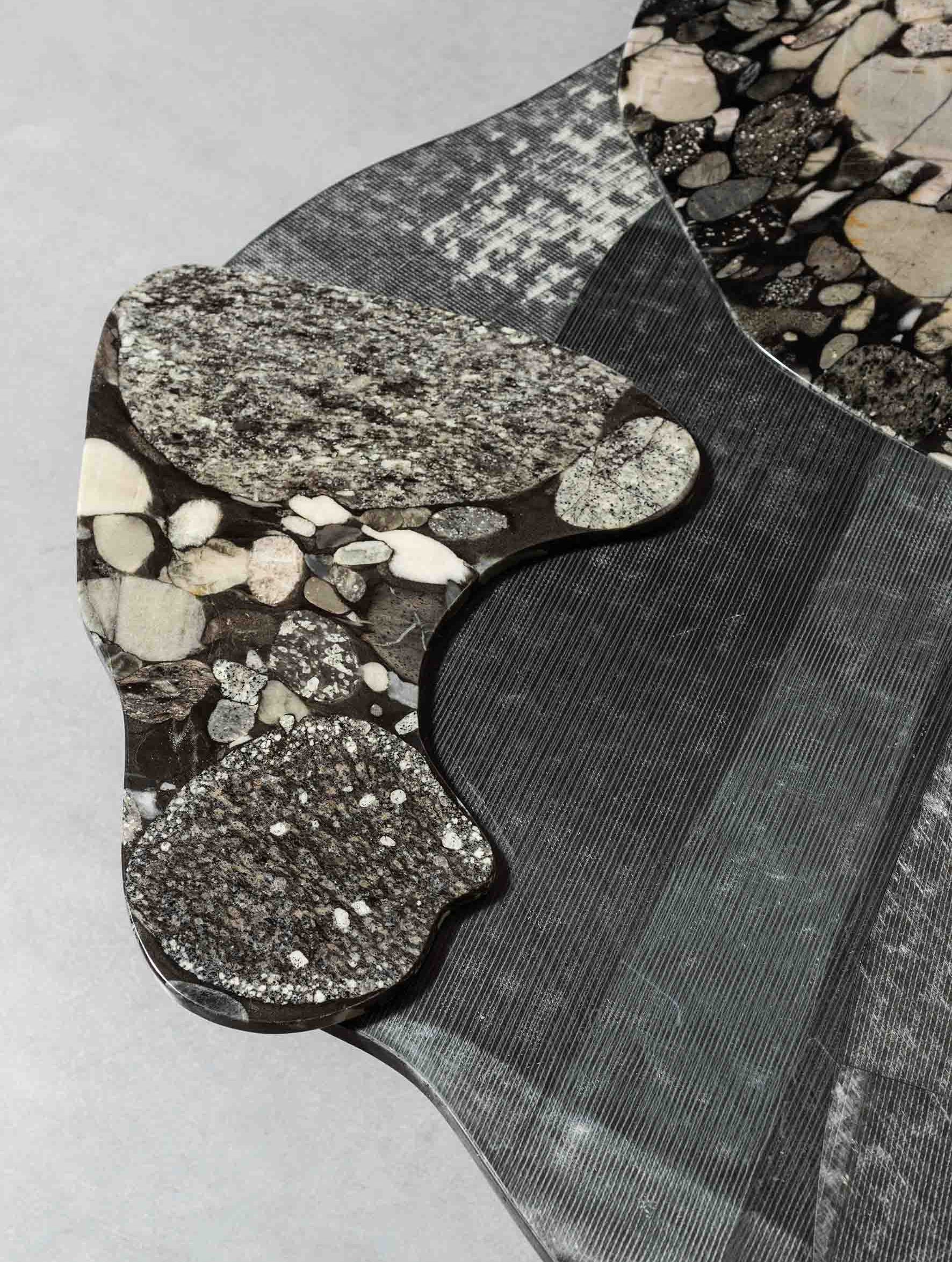 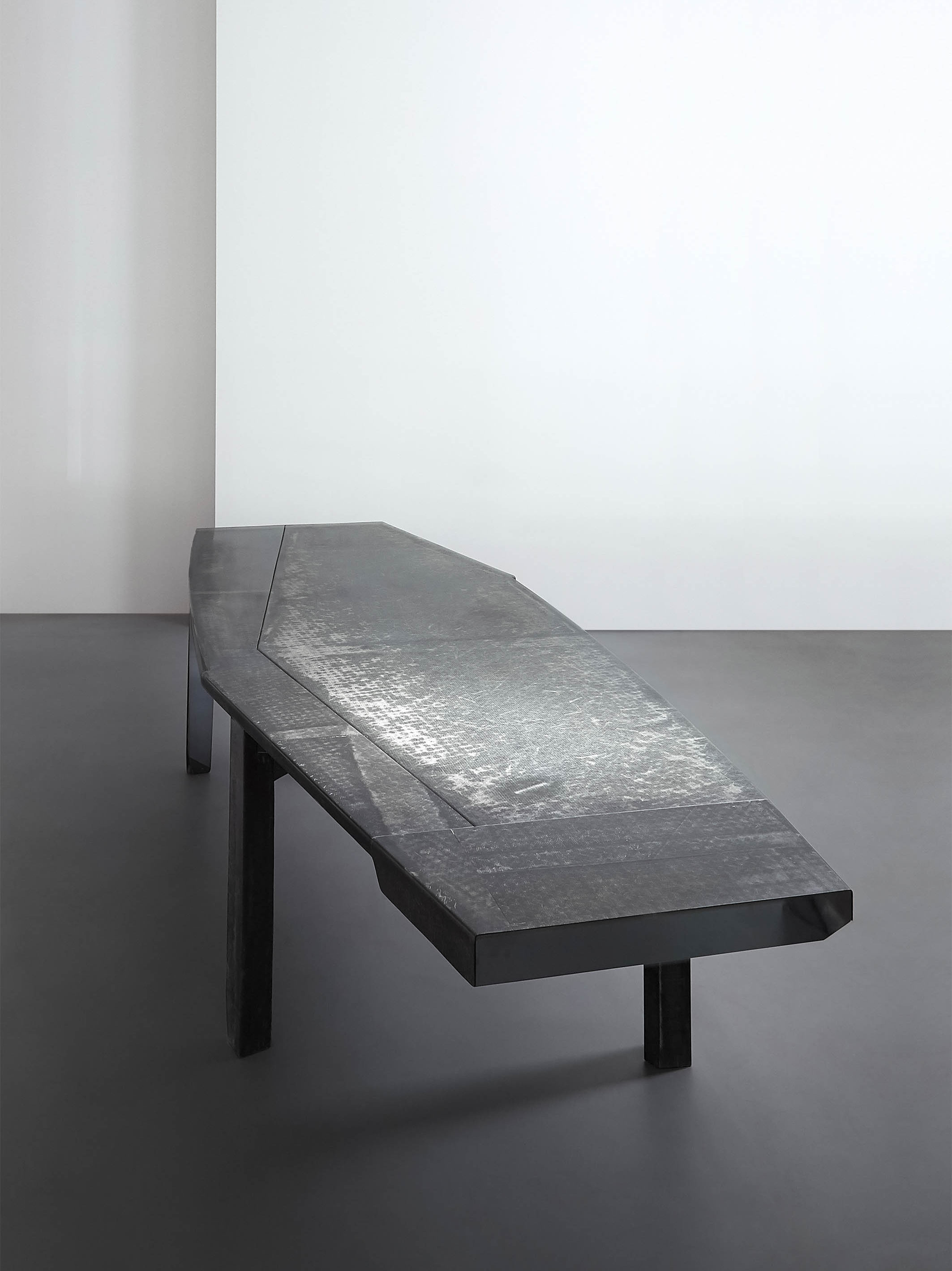 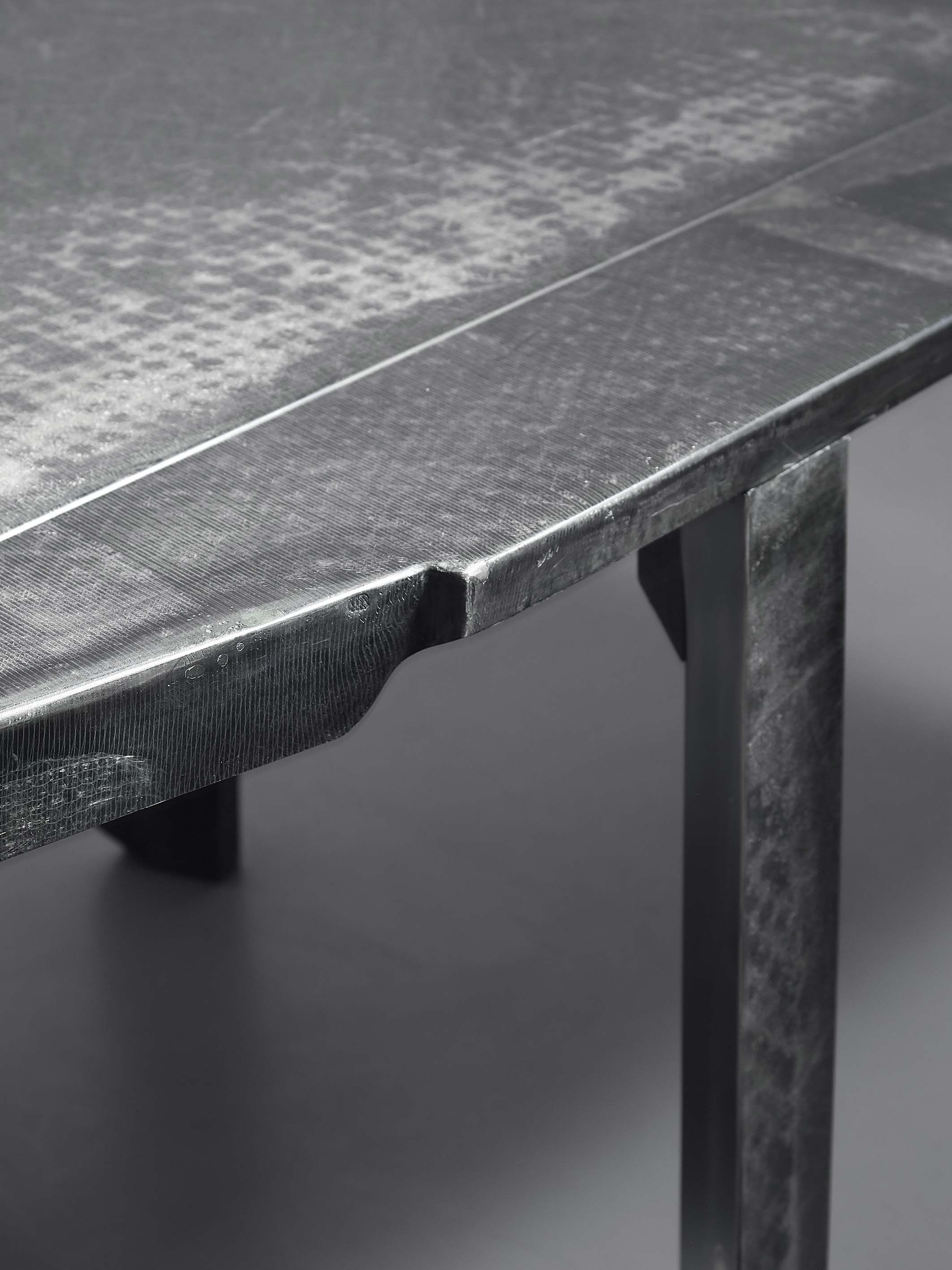 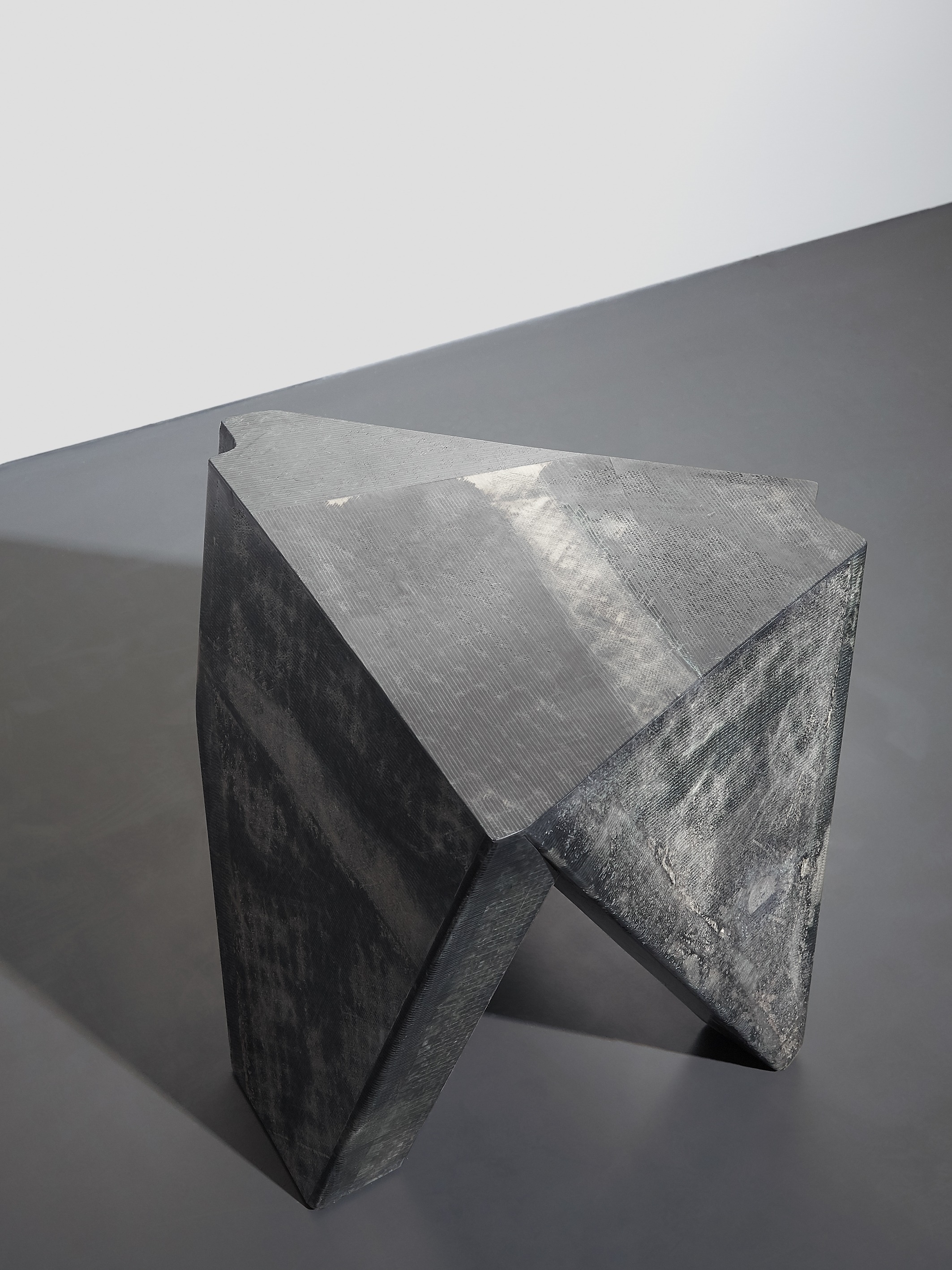 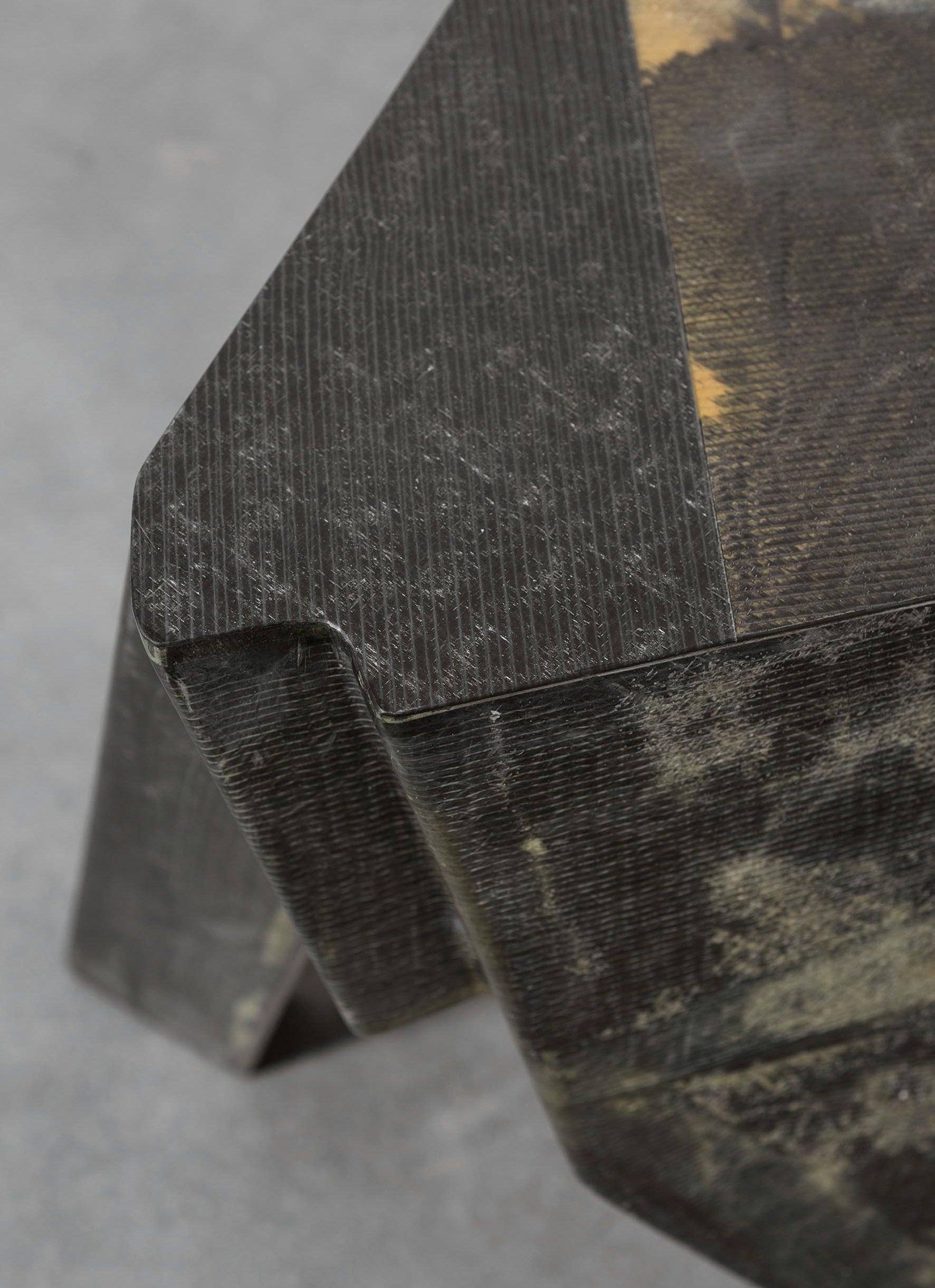