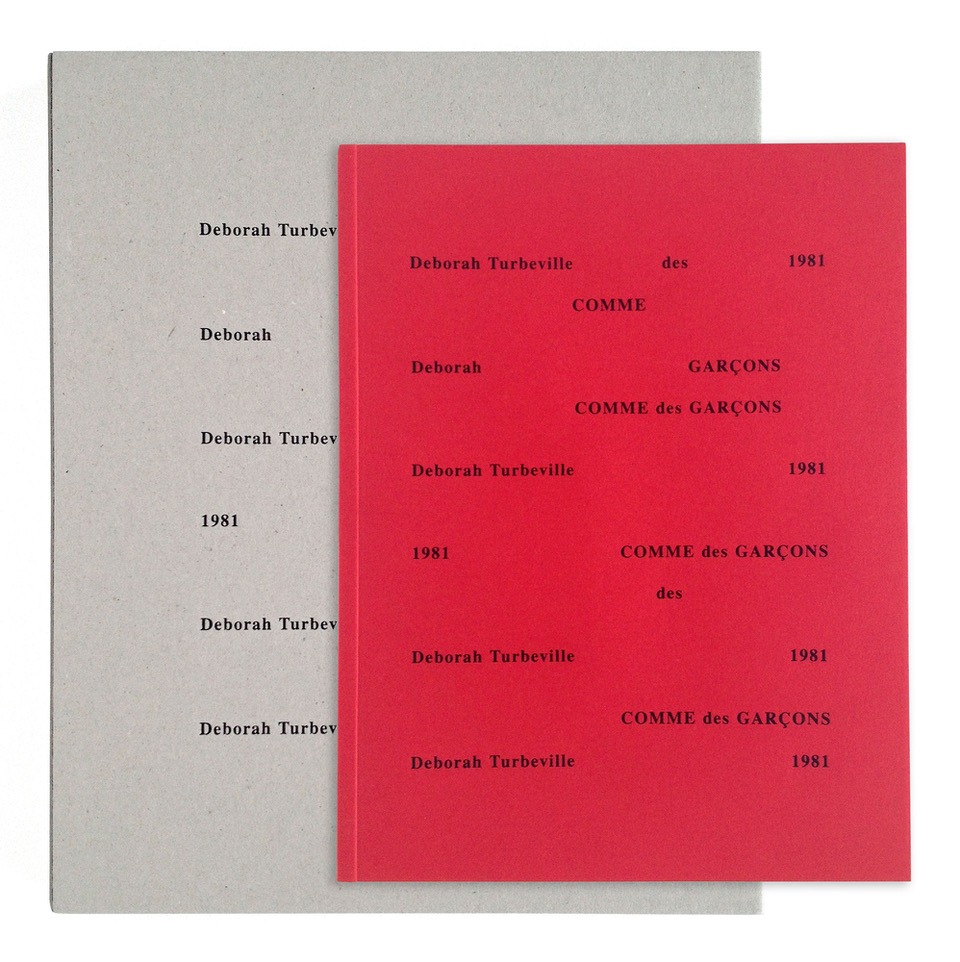 As far as finding the publisher, I did not think twice. IDEA in London, who have a relationship with Comme, and with whom we launched the third print volume of StyleZeitgeist at Dover Street Market in London some time ago, was the right one. Being quirky and nimble, they would also be the one to make the book in such tight time. With Paul’s blessing I reached out to David and Angela, and they graciously agreed to do it. They hired Peter Miles, the artistic director with mythical status in that neck of the woods (fashion people might inadvertently know him for his visual direction at Celine), to design the book.

And now it’s done. It is a strange beast – there is more white space in the book’s 160 pages than the photographs – and it may or may not take time to understand whether it’s genius or not. But that’s the point. Deborah once said that she wanted her work to make people nervous. I respect that, and so does the book.

It was printed in a limited edition of 350 slip-cased copies, out of which 35 are at the Met’s bookstore now. 65 will be at New York’s launch tomorrow at Dover Street Market at 6 p.m. Come celebrate and check it out and say hello to me and Paul and the IDEA crew. 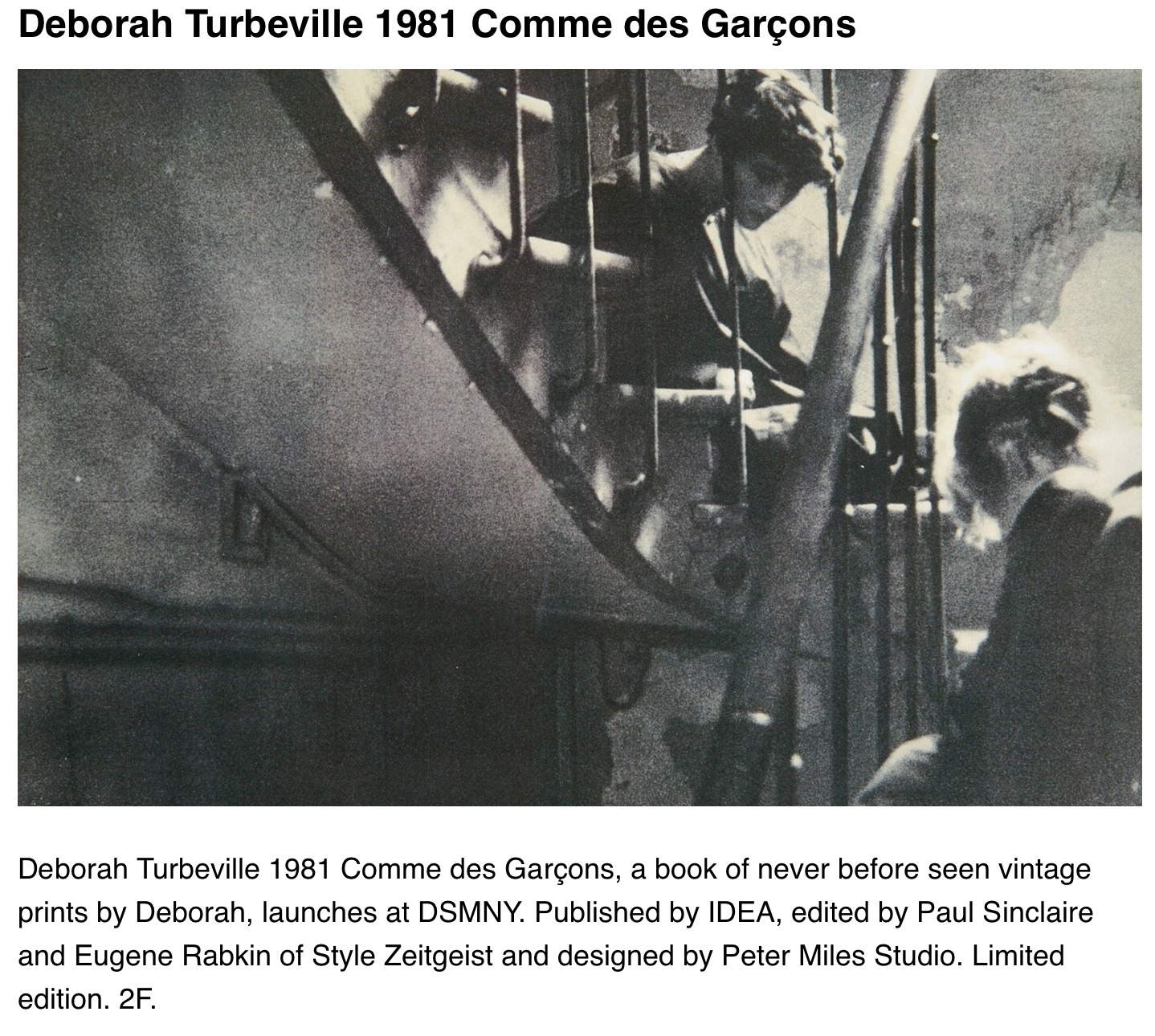 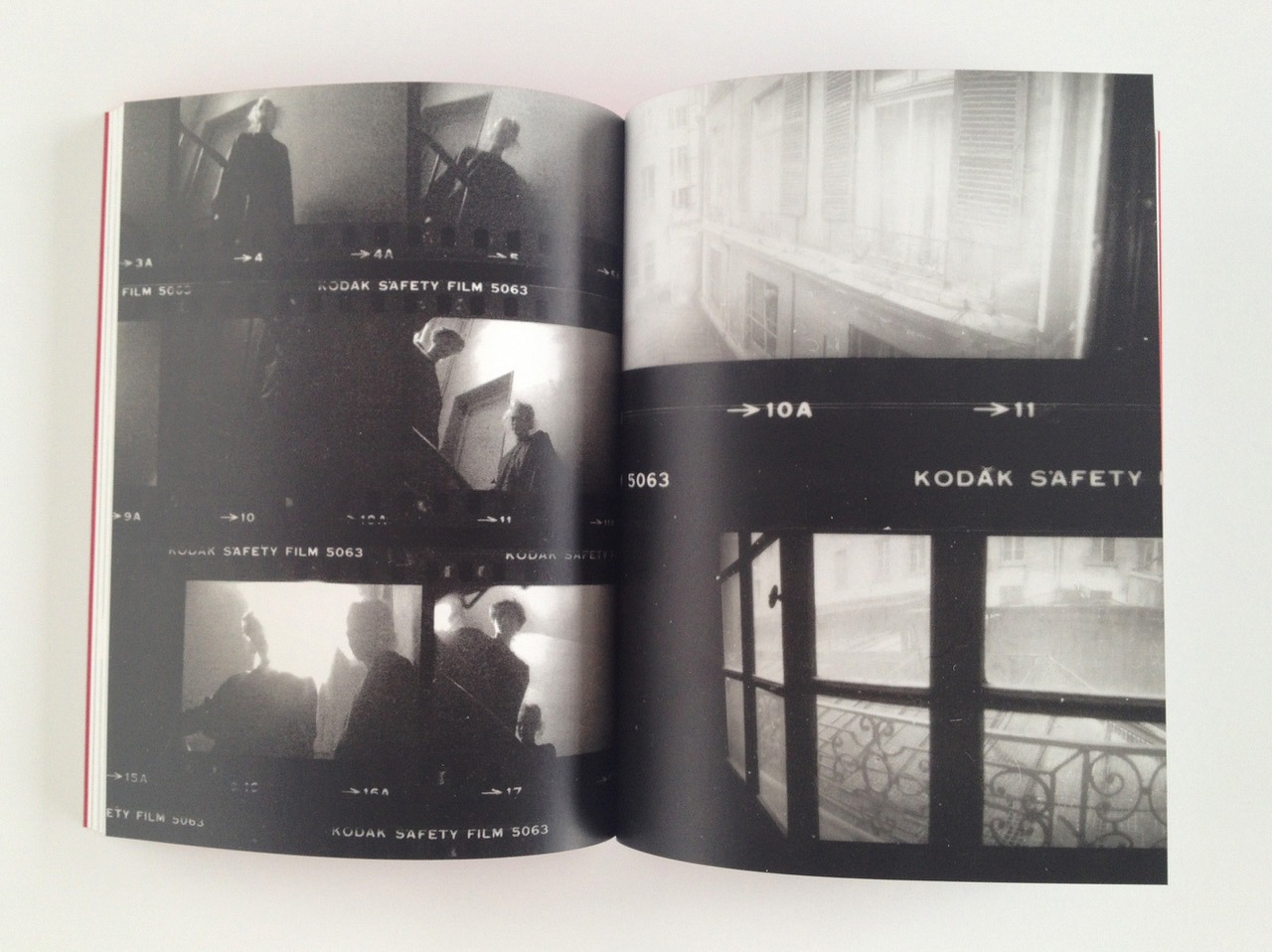 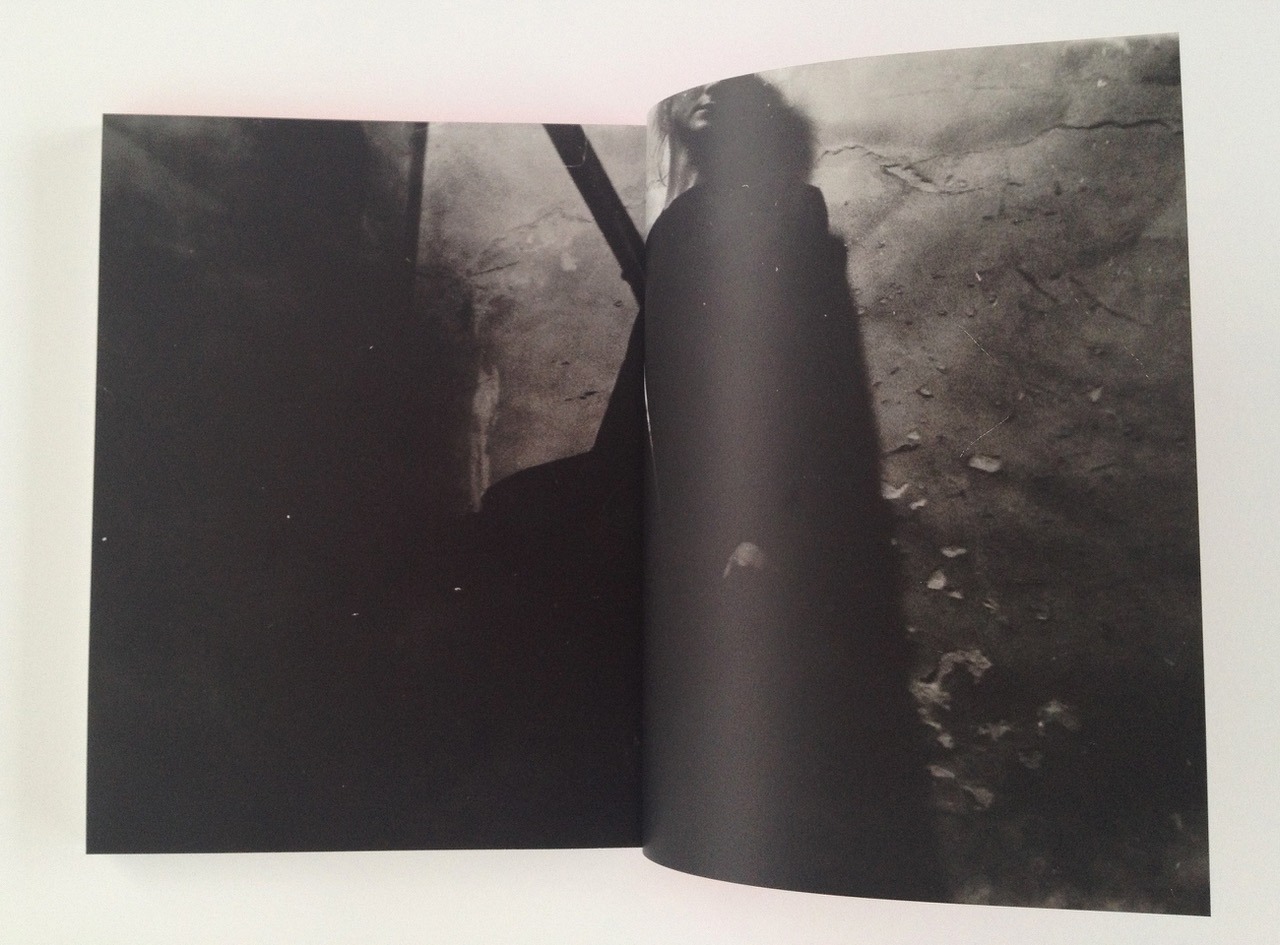 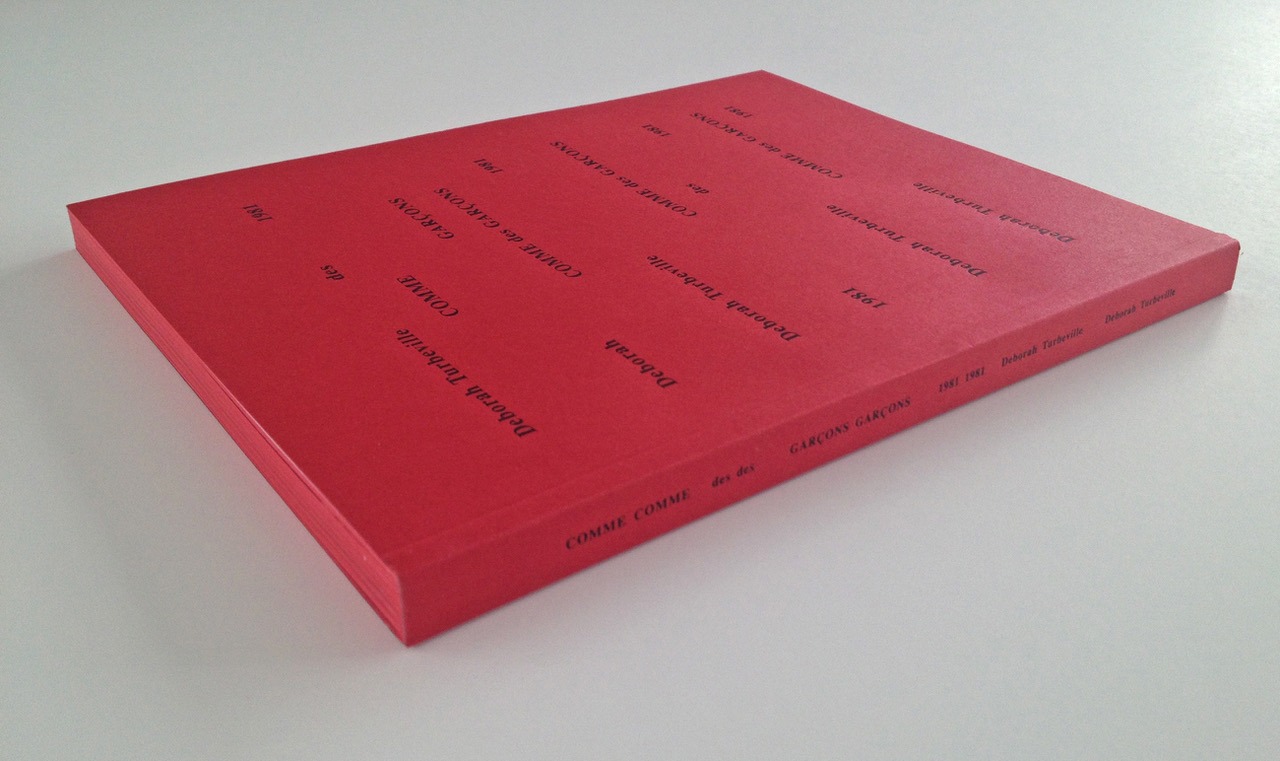