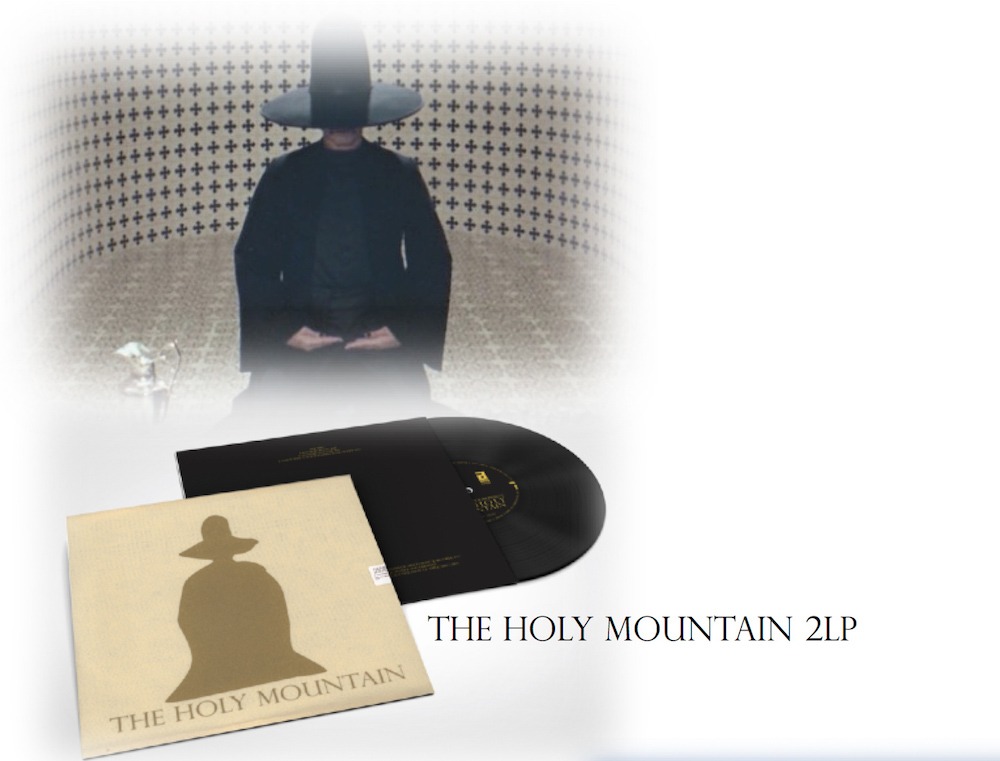 Out now on Disorder Records are three LPs by the film director Alejandro Jodorowsky, OSTs to his films The Holy Mountain, El Topo, and Dance of Reality.  The Chilean-French Jodorowsky is best known as a director for his provocatively surrealist films infused with mysticism and religious allusion. An auteur par excellence, he also acted as the screenwriter and composer for his films, which allowed him full control over each facet of his vision.

The LP sleeves were done in collaboration with Italian fashion designer Fabio Quaranta in order to give the soundtracks a unique perspective to their film counterparts. The artwork, material, type of pressing, and stitching process were all carefully chosen.

Made in Italy and limited to 500 copies each in a silkscreened felt sleeve. 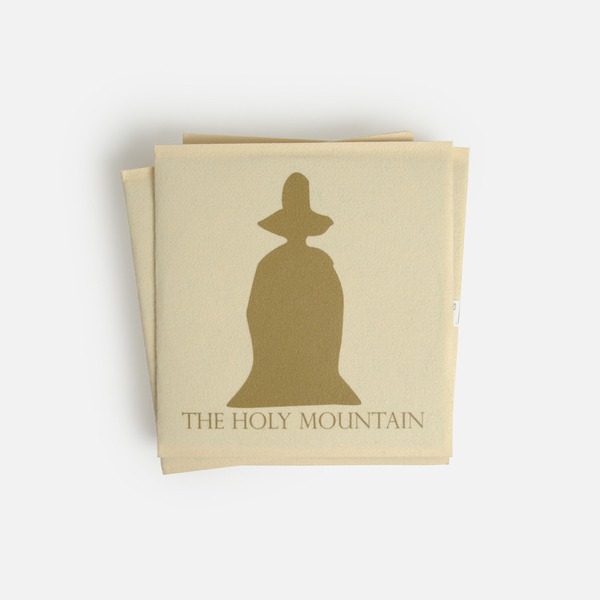 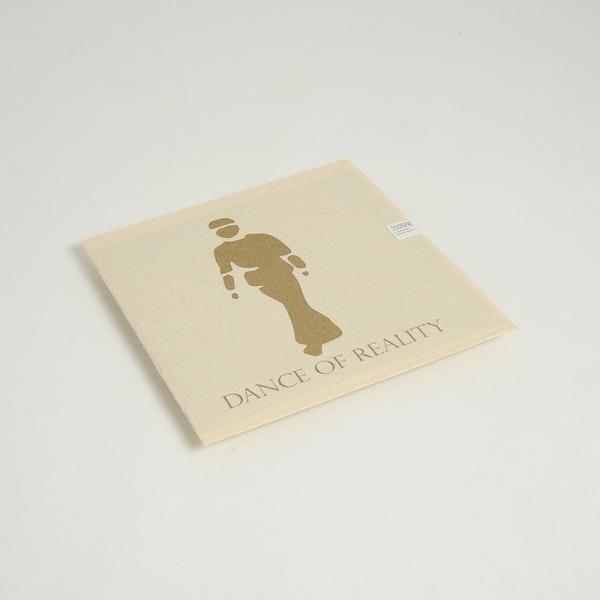 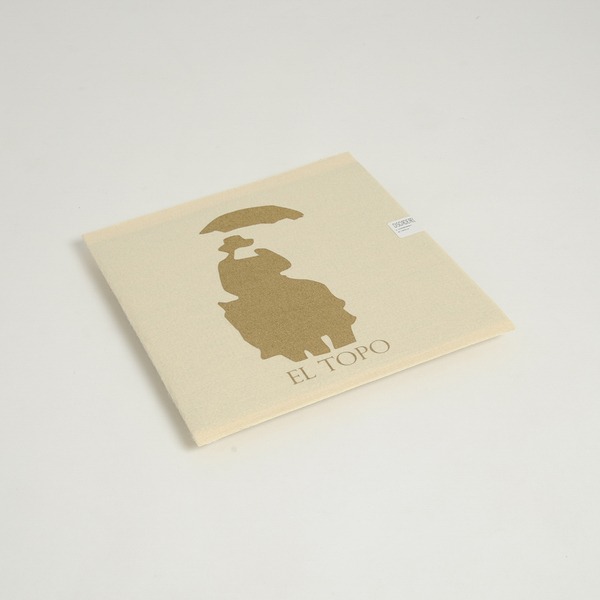