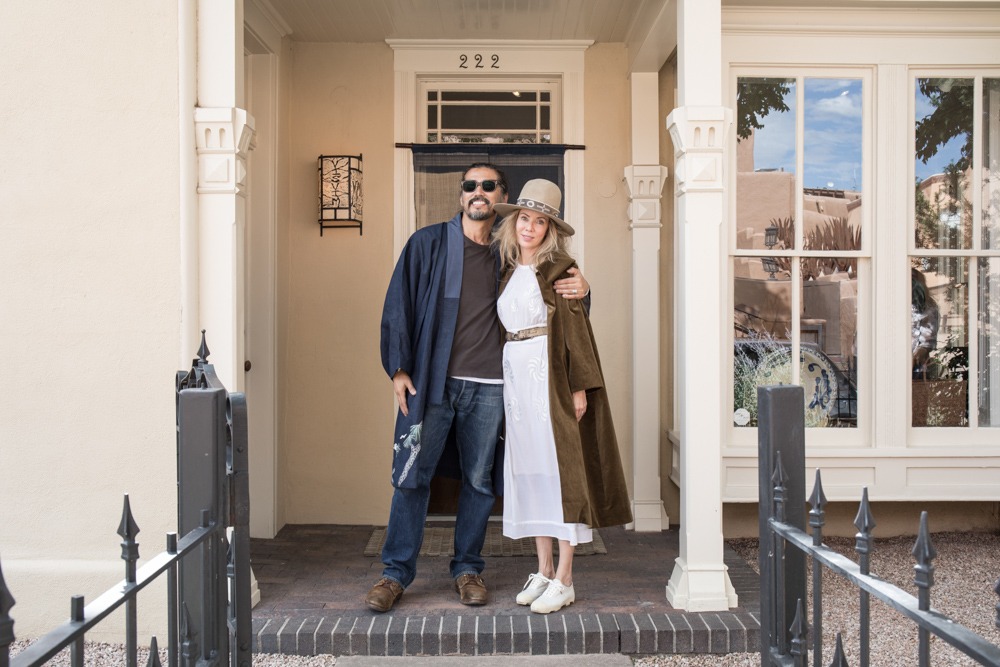 Like most brands, Visvim, the cult Japanese label created and designed by Hiroki Nakamura, has its Parisian showroom in the Marais. As it happened, the windows of the apartment I rented during this past men’s fashion week looked directly at its entrance. Each morning, as I buttered my baguette, I watched Visvim’s team hook up a huge Japanese paper lantern besides the showroom’s entrance, the only signage it offered. The semiotic message was two-fold – it indicated Visvim’s unabashed Japanese roots and also served as a kind of a secret handshake. You only got it if you knew about it.

“You only get it if you know about it” has been Visvim’s modus operandi since the brand’s inception when, in 2001, Nakamura made his first product by superimposing a moccasin upper onto a sneaker sole. The “FBT” shoe was an instant hit and its hybrid nature has become symbolic of Visvim, because at its core Visvim is a hybrid. The brand is pretty much impossible to classify – it’s neither purely fashion, nor streetwear, nor workwear, but occupies an elusive space in-between. And Nakamura’s aesthetic influences are a mashup of American and Japanese cultural markers that put together seem to make no sense at all, which is precisely Visvim’s draw in the age of postmodern dressing.

Growing up in Japan, Nakamura watched Westerns, and like many imaginative boys he was fascinated with cowboys and Indians. When he grew up he spent some time in Alaska. He began collecting American workwear and became a skilled flea market hound in the process. At the same time he was fascinated with the traditional Japanese clothes-making techniques. The only thing that seemed to unite Nakamura’s interest in these different things was their rich past that he relentlessly romanticized. For him the time seemed to stop in 1960. But it wasn’t just the aesthetics of the past that he liked; it was also the way things were made – durable, rugged, with a sense of care and honesty that avoided cutting corners. Visvim is Nakamura’s attempt to recreate that ethos. 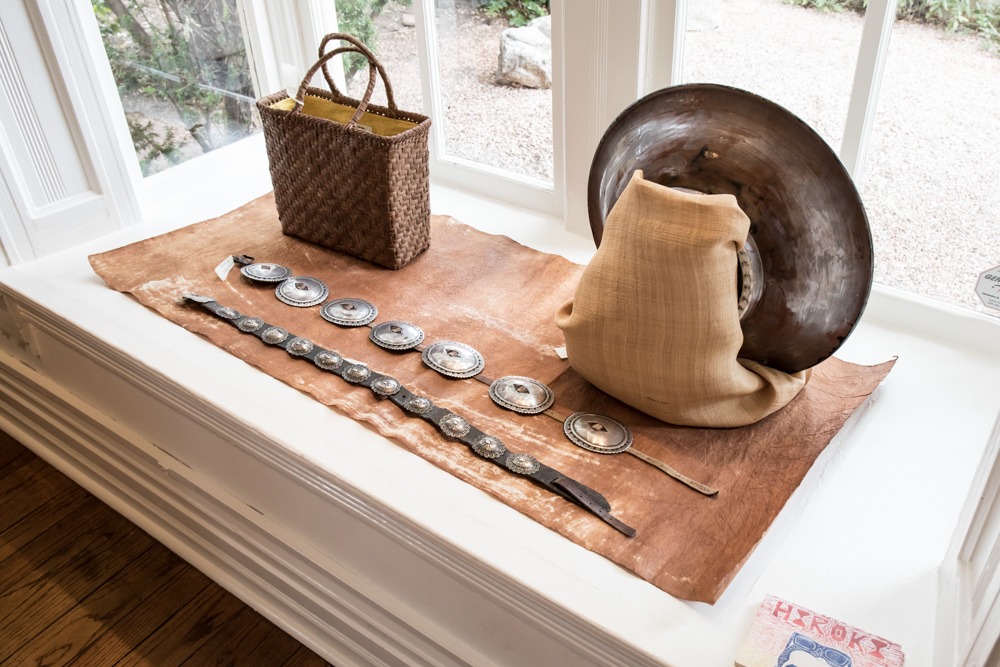 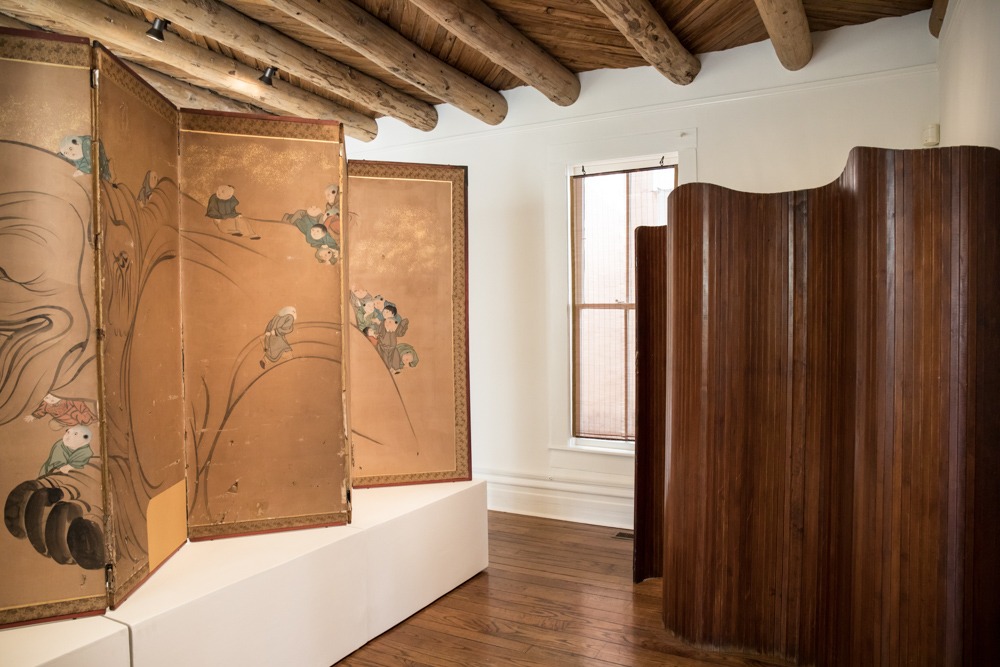 Like some other cult brands, Visvim’s success began when the label caught attention of streetwear enthusiasts on menswear forums, particularly Superfuture. It then began appearing on the hype blogs like Hypebeast and High Snobiety, whose editors actively scour and sometimes participate in the menswear forum culture in order to be in the know. Celebrity audience followed, often nudged by their stylists. Success and monetary rewards multiplied, allowing Nakamura an uncompromising pursuit of excellence in manufacturing, particularly highlighting human involvement. What sets Visvim apart is the amount of handwork that goes into its garments. A lot of graphics on his clothes are painted by hand. Some of the insides of his jackets are hand-stitched. He prefers traditional dyeing techniques – mud, indigo, and my favorite, bug blood.

All of Visvim’s fabrics are proprietary, meaning no one else gets the same materials as they do. Nakamura scours Japan and North America for traditional manufacturers and his biggest source of indignation is that some of these have gone out of business.

Though there is definite originality in Visvim, its core continues to be breathing new life into sartorial archetypes, such as the flight jacket, the army parka, and the kimono. Nakamura can talk about design, but he positively lights up when discussing fabric, dyeing, and finishing, betraying a kind of infectious enthusiasm that can make a journalist be late for his next appointment. Having interviewed Nakamura before and not wanting to bore him by repeating questions, I kept my interview short and went to browse the collection, but as soon as I pulled out the first garment, Nakamura was at my side explaining how the fabric was made using the traditional Japanese method called Kasuri, in which some strands of the yarn are covered to resist dyeing, resulting in patterns embedded in the fabric once it has been woven together. And so it continued, from the selvage denim to hand-painting by Japanese artisans, and before I knew it I spent over an hour admiring the smooth gradation of graphics and the tactility of the English woolens.

Because Nakamura’s god resides in the details, the trees often overshadow the forest, and I have often wondered how a layman would view what is say an exceptionally expensive pair of chinos. Once, hanging out at one of New York’s Visvim stockists, I witnessed a Teva-sandaled man positively recoil from a $500 indigo-hand-dyed Visvim pocket t-shirt. The staff weren’t about to get into the discussion of artisanal production methods with the customer, but it is precisely that kind of stealthy insider knowledge that has turned Visvim into a cult of sorts that over the years has allowed the brand to sell to over a hundred carefully selected stores, and to open boutiques and department store corners of its own. 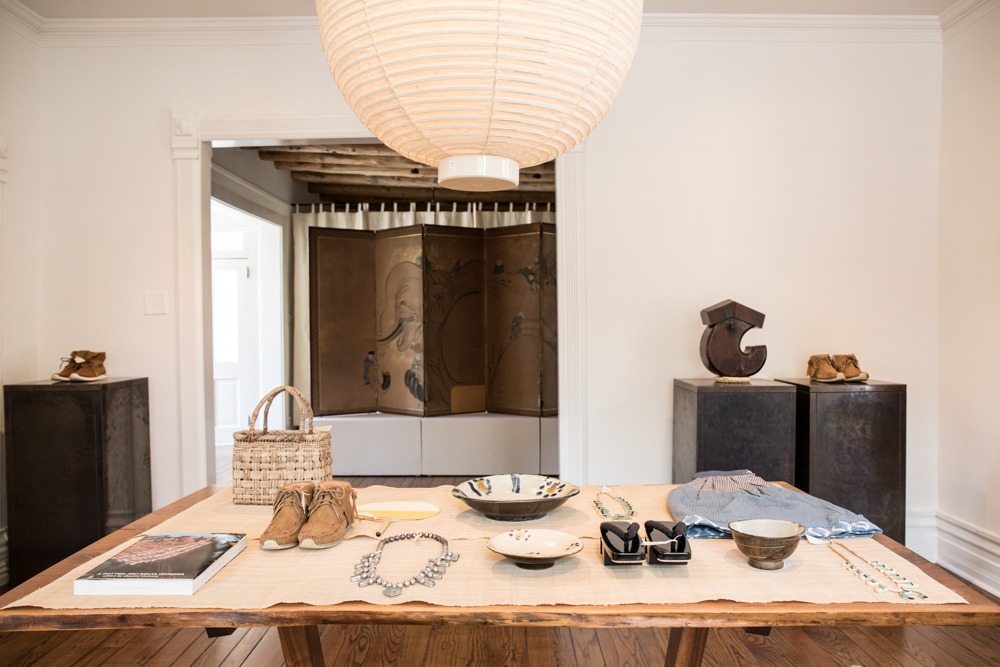 Visvim’s newest shop opened this past weekend in Santa Fe, and is certainly in the running for “the most unconventional location” title for a store of its kind. But it does fit Visvim’s aesthetic ethos, which is partly based on the American West. About ten years ago, during a visit to Santa Fe, Nakamura was introduced to Jed Foutz, the owner of Shiprock gallery that specializes in Native American arts and crafts. They hit it off and Nakamura began returning to Santa Fe every summer, gradually falling in love with the town and its culture. At some point Foutz, who was raised on a Navajo reservation but also spent some time working in the New York’s fashion industry, suggested that Nakamura and he “should do something together.” That something is the first American outpost of Visvim. “Santa Fe is a place with a rich cultural past, and one where traditional craftsmanship is very much alive,” Nakamura told me. “A lot of it inspires my work, and with the shop, I want to bring my own, Japanese sensibility to it.”

Though the shop will sell some Visvim menswear, as well as some antique Japanese pottery from the Mingei movement that Nakamura has discovered on his extensive travels, the majority of its stock will be dedicated to WMV, Visvims’s sister line of womenswear, which Nakamura designs with his wife, Kelsi. WMV looks exactly how you would expect it to look, a kind of meticulously crafted haute hippie stuff that elevates West coast flea market finds into couture. The line does not yet have the same cult status as its menswear counterpart, so the Santa Fe boutique is a bit of an experiment. “The market in Santa Fe is very different say from Tokyo or New York,” Nakamura said, implying that men on the periphery don’t really shop for designer fashion. “It’s almost unchartered territory for me, and I thought that the women’s line might be a good start.” Nakamura is also being pragmatic. “Right now it’s so hard to do something interesting in big cities, because the rents are so high. To do something creative becomes almost impossible, so it pushes you to try new locations. The new store reflects our philosophy of supporting the human aspect of clothes-making.”

There will be some new products unveiled at the shop, such as Nakamura’s interpretation of the moccasin, this time without the sneaker sole. As for American knee-jerk sensitivities, Nakamura seemed pretty unfazed about possible accusations of cultural appropriation. “Three years ago we did an installation at Shiprock, and a young Native American man came up to me and started questioning me about making moccasins. And I just said that I love them and I love the culture that produced them in the first place. I understand how he felt – sometimes it’s hard for me to see Japanese culture appropriation that misses its essence. But, I know I approach my work with love and respect, and I want to create something interesting. You can easily get caught up in what other people say about you, but in the end I have to listen to myself.” 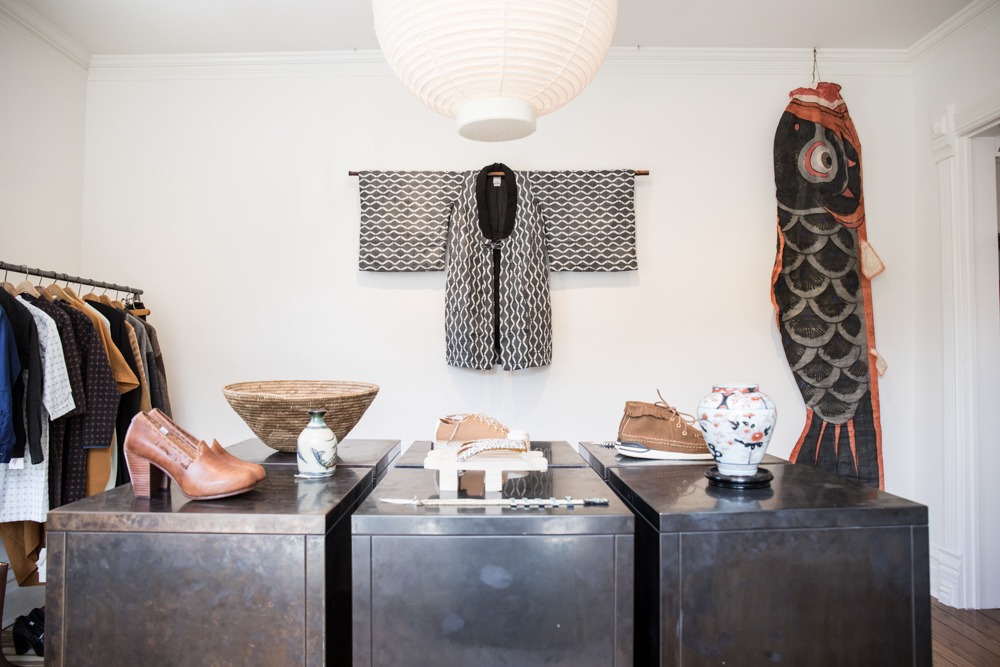