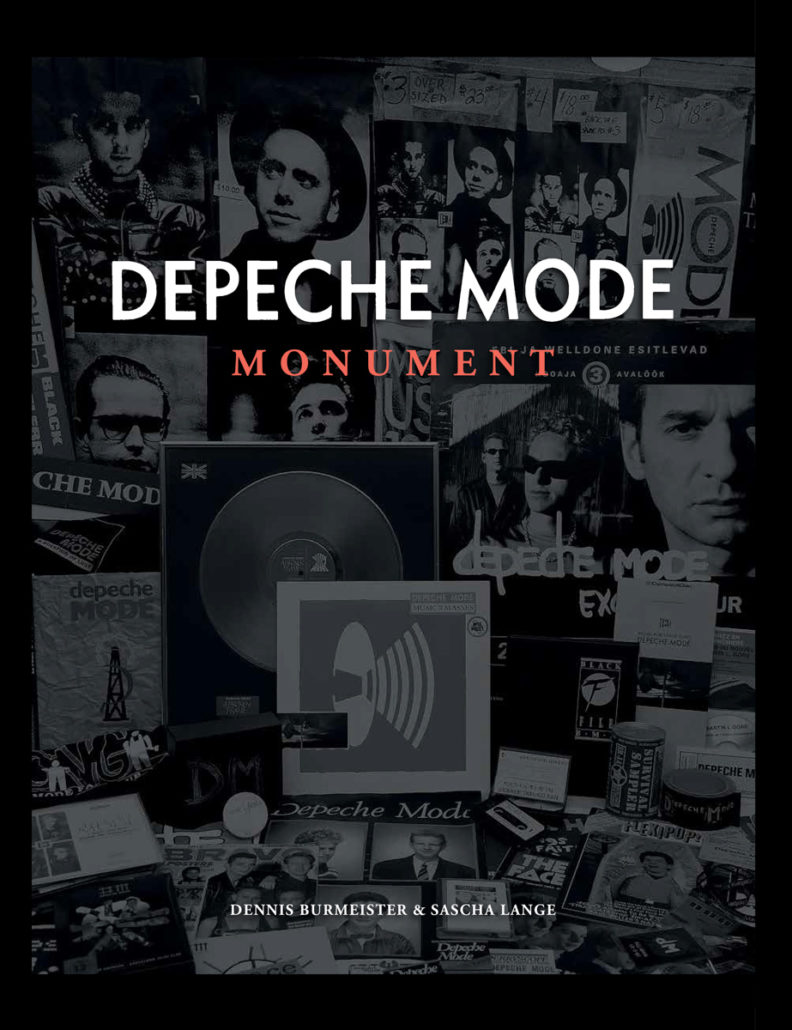 Some time ago in Tallinn, Estonia, I went to a Depeche Mode bar. That such a thing exists is emblematic of the deeply devoted fan following that the band has commanded since its inception. That Depeche Mode is a phenomenon that is hard describe is old news – it’s essentially a pop band that has blundered into the zeitgeist, instinctively grasped it and has held it tight to its chest for decades, more often than not not knowing exactly how or why. Depeche Mode is simultaneously surface and depth, lightness and darkness, seriousness and silliness. Its range of work runs from the cringe-inducing to awe-inspiring. It’s a band that has often been bewildered by its success, one whose members who for the first time knew they had a sure hit in “Enjoy The Silence,” ten years after they began making music. In other words, Depeche Mode is a band that, despite its mostly electronic sound, is quintessentially human. Perhaps this is why the world has been so generous to it, so patient with its failures, and so richly rewarding in its successes. Not to mention that the band’s influence on electronic music, from techno to industrial, cannot be underestimated, but that’s a whole different story.

As a music fan you know how your music life works. Music is a lifelong experience, and as you grow, some things fall by the wayside, but a few have the staying power that the hammer of time fails to put a dent in. I began listening to Depeche Mode when I was thirteen, and I still listen to it today. I have fallen in love with it, fallen out of love with it, thought it was the coolest band in the world, was ashamed of it, and have come back to it time and again. I have changed my mind about which songs and albums I loved and which I did not. My first concert after I immigrated to the US was Depeche Mode on its Devotional tour. So, was my second, a day later. I was still tightly holding on to my European roots, and Depeche Mode, a quintessentially European band, felt like home.

So, yes, you can say I’m a fan, and therefore it was a pleasure to receive a new book, Depeche Mode: Monument, by the indie publisher Akashic Books, because it is essentially an unauthorized work. It was put together by the band’s super fans, Dennis Burmeister and Sascha Lange. As fan work, both the book’s honesty and meticulousness is invaluable. The 420-page tome scrupulously catalogs the band’s history from its earliest days, and is essentially the longest love letter Depeche Mode has ever received.

Some things I gleaned that perhaps I should have known already. First of all, I had no idea that Mute Records, Depeche Mode’s first label was ran by Daniel Miller of The Normal, whose “Warm Leatherette” continues to be a cult hit today. This certainly made sense.

While Depeche Mode were looking for their identity, they oscillated between silly teeny-bopper image of ‘40s suits (a picture of Martin Gore in a bow tie and suspenders is priceless), and black leather. We now know which way the band went, thankfully. The signs were there early. Depeche Mode’s first press release was a sort of a Q&A and of them was, “Favorite colour – don’t be silly.” I can get behind that.

The sound could go either way as well, from the cold-synth “New Life” and my first favorite, “Photographic,” to the cloying “See You” and “Just Can’t Get Enough,” a song they are still embarrassed to play. Understandingly, not everyone was a fan. Morrissey disparaged Depeche Mode early on, and so did others, but the band persevered.

Monument depicts in great detail how the band slow matured. Martin Gore’s songwriting increasingly turned darker. The music became more experimental. For Construction Time Again Alan Wilder bought a Synclavier sampler and an Emulator 1, which allowed him to transform randomly recorded noises into music, which increasingly acquired an industrial bent, especially after the band produced some recordings in a Berlin studio with the sound engineer Gareth Jones, who also worked with Einsturzende Neubauten. This contributed to the band’s popularity in West Germany, where it quickly acquired a fan base larger than that in the UK.

The book is full of anecdotes, like one of a publicity performance at a record store in Los Angeles the day before Violator came out, to which 15,000 fans showed up. The performance never happened, the riot police were deployed, and America found out about the album’s release from emergency news coverage. Other stories are curiously missing; for example when the authors describe the video for “Enjoy the Silence” they fail to mention that it was partly inspired by The Little Prince (hence Dave Gahan’s mantle and crown). But that’s nitpicking.

One of my favorite activities as a teenager was to go to J&R in downtown Manhattan and buy up all the Depeche Mode singles and remixes. It’s a side of the band’s prodigious output that a cursory fan might not know, but that is extremely important. Monument does a great job cataloging the band’s prodigious output of this B-side material, which is not B-side at all. The book has tons of images of rare promotional material and fan paraphernalia.

It also has precious asides into the band members’ various solo efforts, Alan Wilder’s Recoil, Dave Gahan’s Paper Monsters, and Martin Gore’s Counterfeit. The book gives due to Alan Wilder, who left the band after “Songs of Faith in Devotion” came out. Much is said about Martin Gore as the core of Depeche Mode, but Wilder had an important role in the band’s song production and was its tireless workhorse.

And so, the book is a no-brainer for any Depeche Mode fan. I am curious to see whether the band members will appreciate the book. Something tells me that perhaps they would rather not remember some things in it. But they should, because it’s the one band whose fans forgive everything.

Depeche Mode: Monument – by Akashic Books ($59.95). All images courtesy of the publisher. 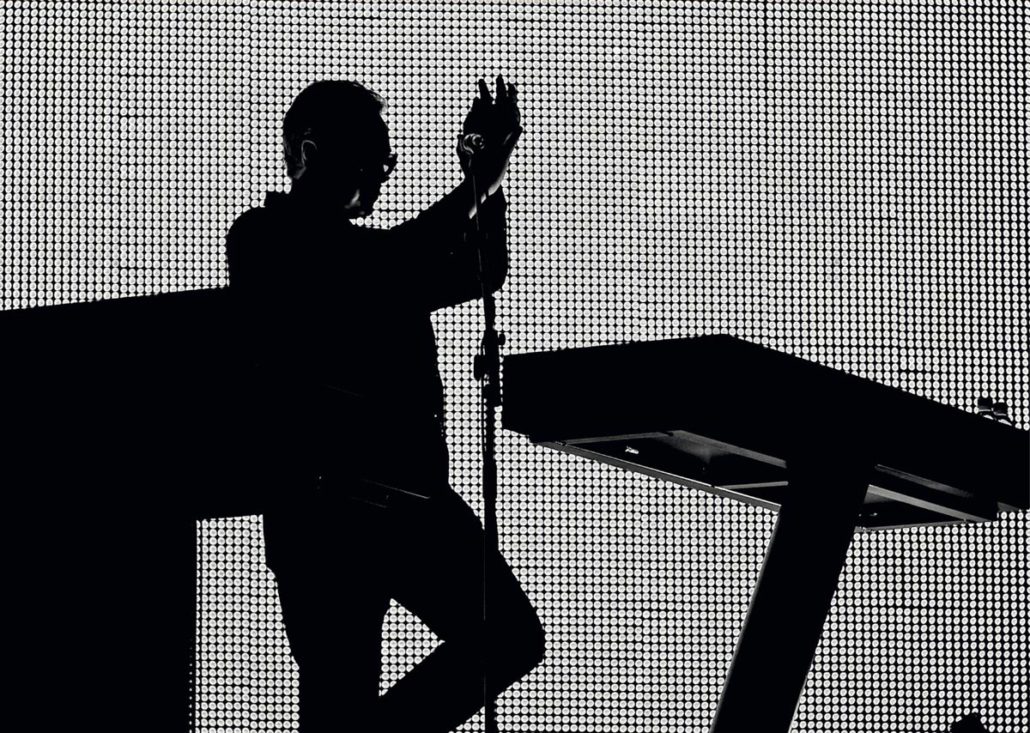 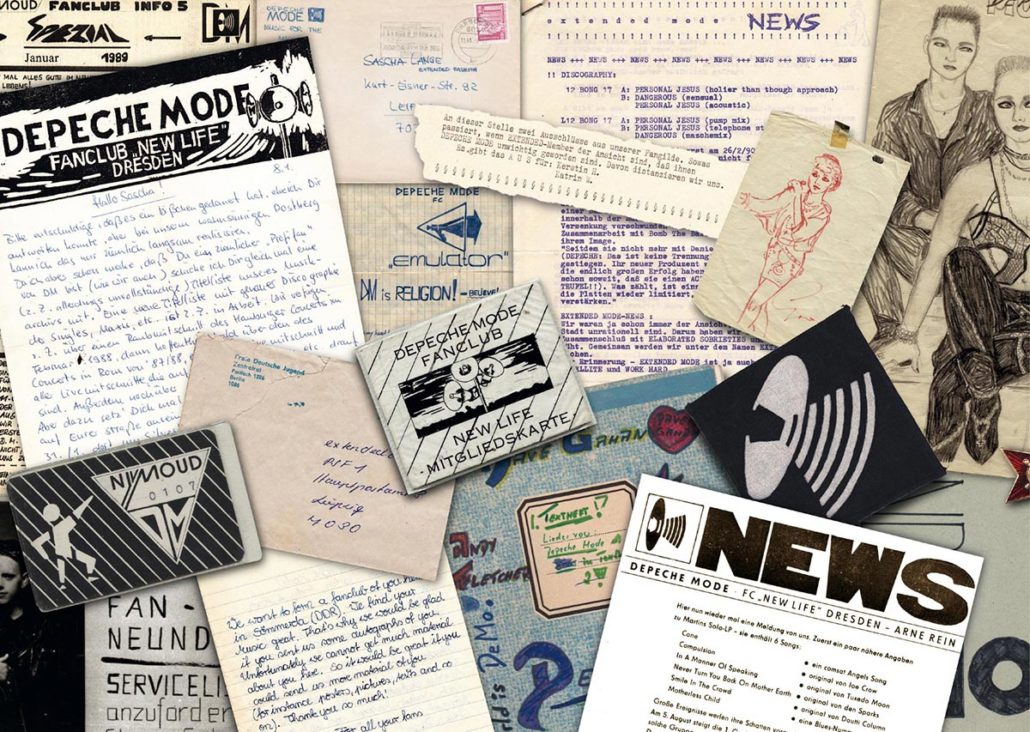 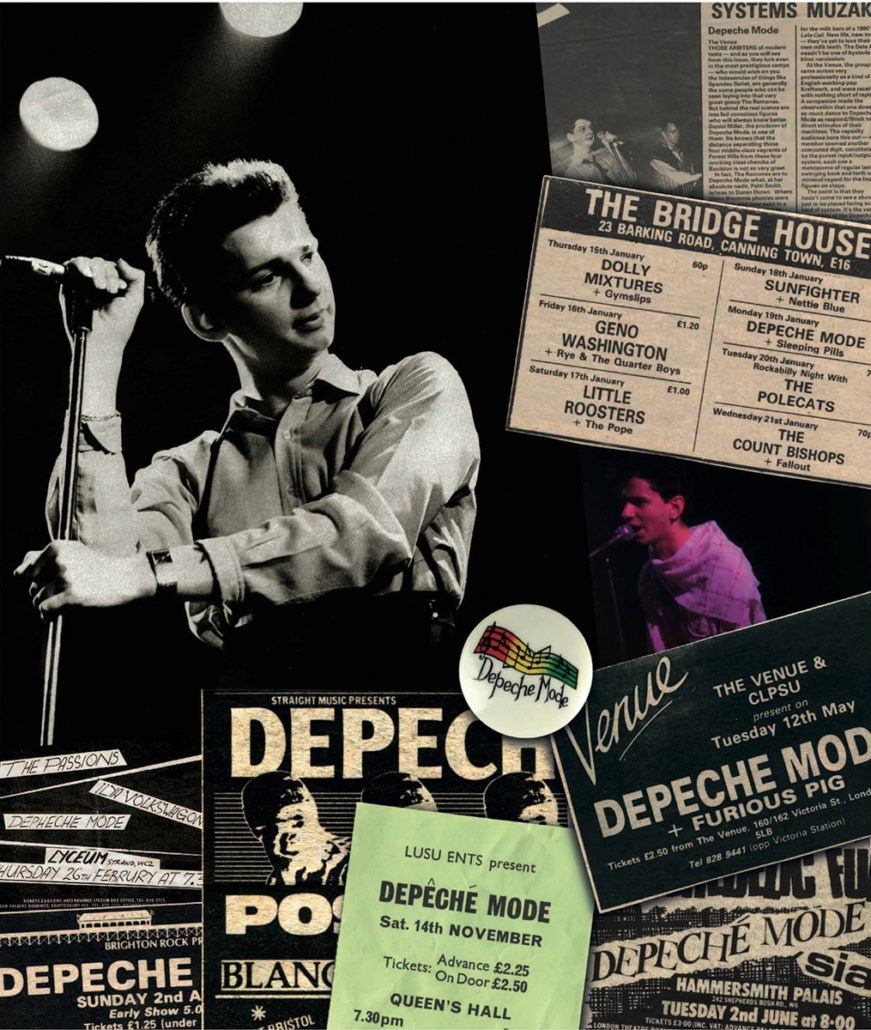 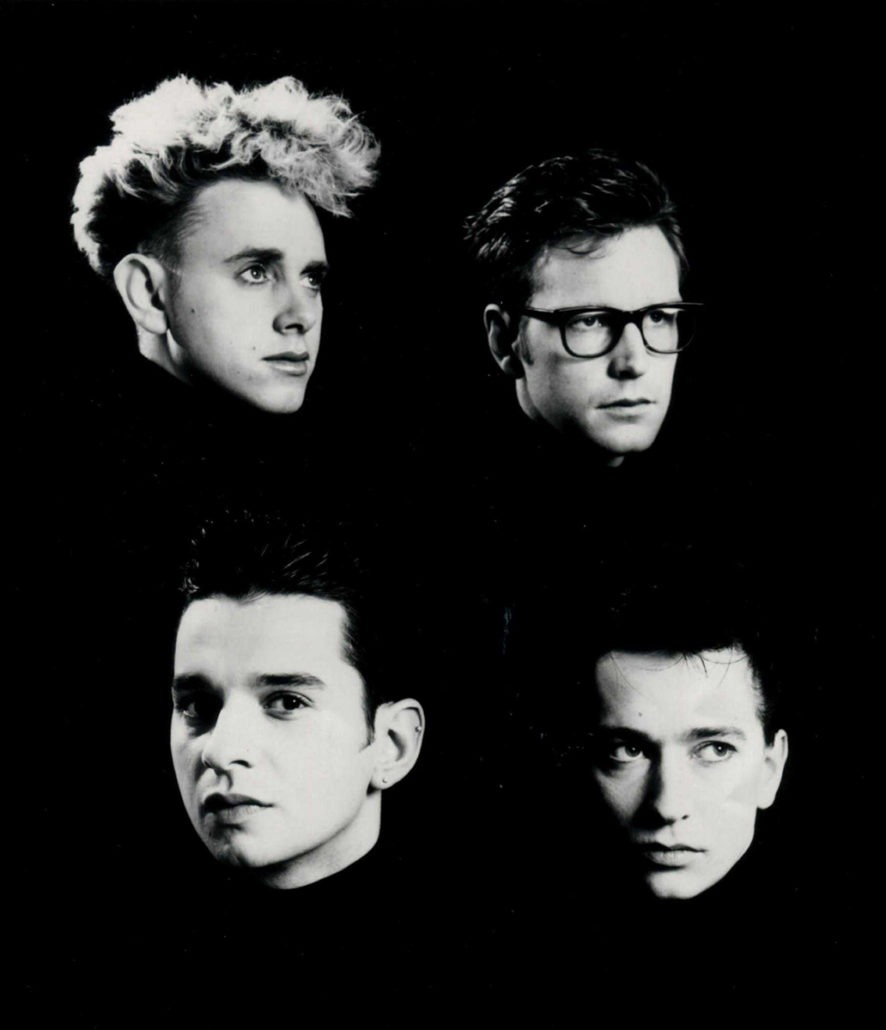