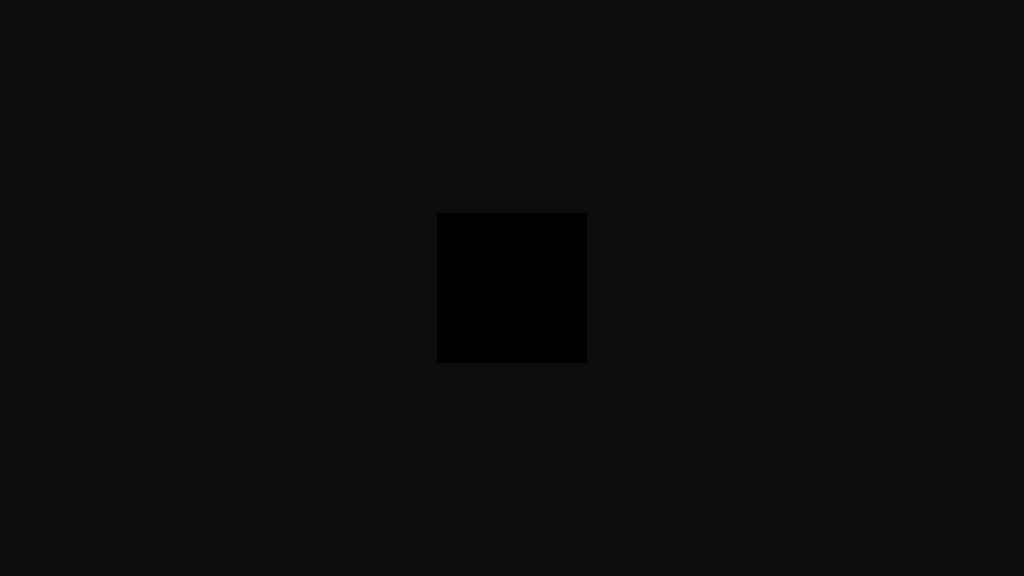 New York, USA – Lately, I have come across several articles in the recurring genre of “criticism is dead.” I have seen such analysis on the subject of fashion, but also music, and of course, art, where this is old news indeed.

Ironically, these supposedly progressive think pieces that are trying to capture the zeitgeist, are applying a very old measuring stick as to why criticism does not matter. It boils down to the fact (which is actually not always a fact) that today’s criticism does not affect one’s commercial success. You would think that in the age of mass taste this would be pretty obvious by now. Criticism in art hasn’t mattered to commercial success since gallery owners have taken over as tastemakers in the mid-20th Century, and museums turned to putting on crowd-pleasing blockbusters. Criticism in fashion hasn’t really mattered to commercial success since the early aughts, if not before that, when conglomerates began to flex their marketing muscles. This is old news, and it’s time we stop thinking of a critic as having an ability to sink a major brand.

Why criticism really matters, and will continue to matter, is because there will always be a subset of intelligent, passionate people who will make their own judgments about fashion, and they will always seek either validation of their opinions or a well-argued retort. To be sure these people are in the minority, as far as the consumer class goes, but it’s always been that way.

The shift we need to make in attempting to understand criticism is the shift in how we envision the critic’s audience. Being a consumer is different from being an earnest follower of fashion. The former only requires a fat wallet, the latter brains, passion, and perseverance. Like any cultural discipline, fashion is a deep well that is richly rewarding for those who are willing to take a dive. The critics, when they are at their best, are its pearl divers.

When I think of true critics, I simply envision fashion fans par excellence. That’s what a critic is – a well-informed fan with deep knowledge of fashion history who is able to connect the dots and knows how to put his or her thoughts into words. What we must remember is that, ideally – and I have to be idealistic here, because criticism is a form of idealism – criticism is meant to be constructive. Criticism is done in the service of fashion – we criticize because we want fashion to be better. We want to champion the good, and denounce the bad. And there will always be a contingent of people who understand that and who want the same thing. For them, critics like Cathy Horyn, Robin Givhan, and Angelo Flaccavento will always matter.

Critics are often portrayed as unbending in their views, the danger being that at some point they become conservative. But, I don’t think critics demand that people agree with them – I certainly don’t. Nor do I agree with everything that other critics write – far from it – but I respect them nonetheless, because I have to believe that they are being earnest in their criticism, that they respect their readers. The point of criticism is to propel a healthy, constructive discussion that makes fashion into something larger and more meaningful than a bunch of merchants flinging expensive bags at moneyed consumers. Surely, fashion is better than that? Fashion is part of culture, it can speak to other cultural disciplines, it can speak to human excellence, to an artisan’s pride in bringing something worthwhile into this world.

Critics also matter to other fashion professionals, because being in a room full of sycophants constitutes its own dangers, some of them material. And, I would wager that the higher the echelon, the more they are interested in what the critics have to say. Most designers I know respect criticism when they respect the critic. The designer most often quoted (actually, the only one I recall as being quoted) is Olivier Rousteing of Balmain, who told the New Yorker in a 2015 profile that he does not care about what critics think, essentially because he has a large Instagram following. But, here is the thing about quotes – as one (cultural) critic once told me, one should always read the sentence before and after the quote to get some context. What Rousteing was doing was complaining about the New York Times’s fashion critic Vanessa Friedman, who responded negatively to Balmain’s collaboration with H&M. His terrified publicist unsuccessfully tried to take his statement off the record, perfectly knowing that Rousteing was sounding like a defensive teenager. The rest of the article made him and his Kardashian and Kardashian-wannabe entourage look like a collection of Barbie dolls with a two-digit IQ between them.

Perhaps criticism will not make a dent in the sales of a corporate brand with a vast marketing budget that can buy the good opinion of fashion magazines or install a celebrity designer at its helm. For brands not backed by such machines the story might be different. On the flip side of course, this industry often forgets that a critic can also make a brand. The ascent of Vetements is the most recent case in point – in the unknown brand’s first seasons the fashion critics were virtually unanimous in their support. Perhaps that’s what Balmain’s PR person was thinking when she tried to censor Rousteing high-school cafeteria outburst.

To be sure criticism can sting. And fashion is particularly ill adapted to criticism because, as a friend of mine recently said, it’s an industry built on insecurity, from creators to consumers. This insecurity often begins at the top and permeates entire organizations. Sometimes, fashion feels like high school, only with billions of dollars at stake. Egos that are both fragile and big are not well suited for criticism, and perhaps this is a deeper problem than the fashion industry is willing to acknowledge.