Geoffrey B. Small “100” at Leisure Center

This Saturday, April 28th, the concept shop Leisure Center in Vancouver is hosting the designer Geoffrey B. Small for the release of his 100th collection. This follows the release of Small’s first book “100”, photographed by Toru Kitahara, with each copy numbered and signed by the designer limited to an apropos 100 copies. An extensive selection from the collection will be available for purchase and viewing at the store alongside the designer being present himself to discuss both the collection and the book.

We spoke with Small about his newly released “100” book. His responses can be read below. 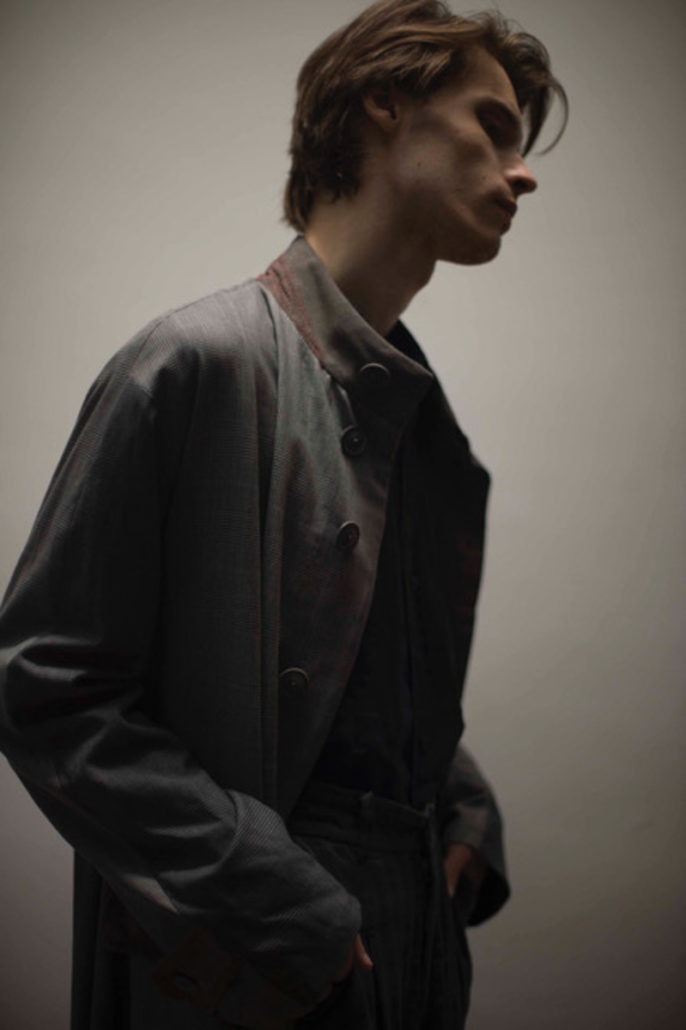 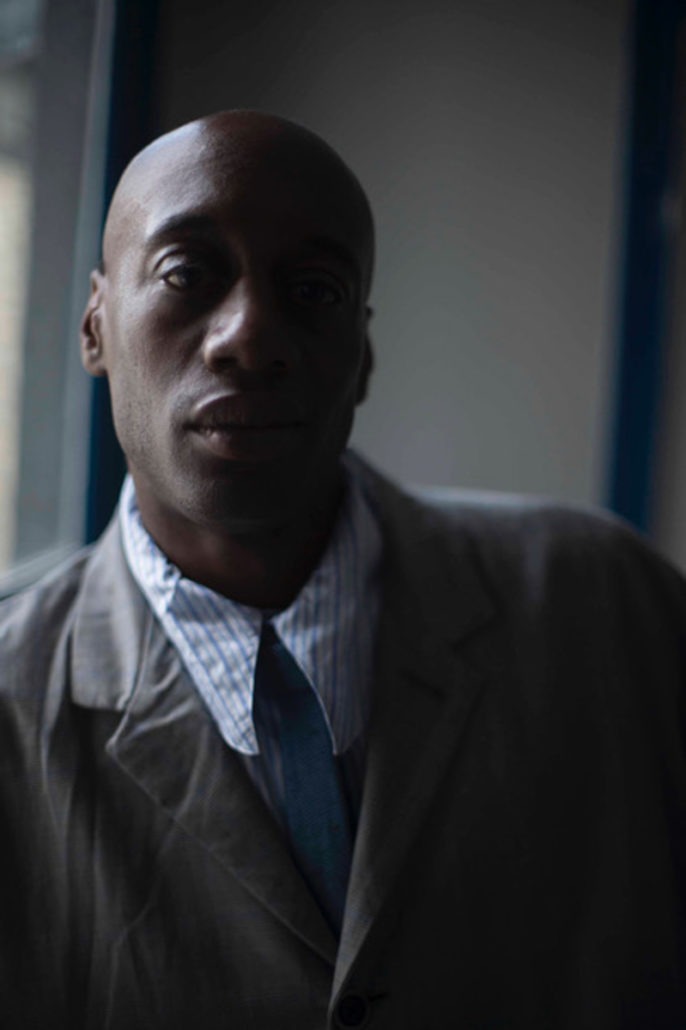 Please walk us through the book. How did the idea of it come up, what the theme is, what’s inside, and who was involved?

“We reached our 100th collection presented in Paris last June. For the past few seasons, we had been arranging various editorial and lookbook shootings with some of the industry’s best active working photographers in our showspace during the pre-show prep operations. For “100” we had invited Guido Barbagelata up from Milan who has been shooting our Paris runway shows since 2005; and Toru Kitahara from Tokyo, a long-time veteran editor and photographer in Japan (Popeye, Brutus and many others) who is the founder of Please magazine, one of the last and only independent magazine publications in all of Japan. Toru’s project was to shoot his view of the collection for an editorial essay that would run in Please to commemorate our 100th collection in Paris for Japanese readers.  As we were dressing the guys (a truly eclectic mix of long-term non-model friends and supporters of the company with some of the best working models in the business) and styling the outfits for the show during the day–Toru took them and shot them in the back corners and hallways of the building using just natural light and his incredible eye and manner with subjects. Like a great painter, Toru captures not only light, composition and framing… but the natural human emotion and beauty of his subjects. A few days later, he showed me his selections and immediately I was struck by their beauty and exclaimed to him that I thought we had the material to make a book rather than a magazine editorial. He agreed to try it.

For years, I have wanted to do books in a formalized manner. Both visual and text books. I had already been doing hundreds of publications for our collection work such as the handmade storybooks we create for each store delivery we make in the world which are similar to art exhibition catalogs, or hangtag booklets, press books, etc. We have done all of these publications in house and in single copies or tiny print and hand assembled runs, and I have done just about all the graphic design work the firm has put out since its beginnings in 1979.

I also do a fare amount of writing about our design work, its history and philosophies, which has been used in other people’s books and magazines, and extensively on the StyleZeitgeist GBS thread in the past few years (thank you SZ) and have received a surprising number of letters from people around the world including professional book-sellers, telling me that someday I should “do a book.”  But I am first of all an independent designer with a busy and growing company to run, and after researching the book-business itself began to lose interest in the typical book publishing models that most other designers and brands have entered into with firms like Rizzoli, Steidl or Taschen. I particularly liked Steidl’s approach and have tremendous respect for him… but like our clothes, I decided I did not want to give up the rights to the material nor the control of all aspects of the publication including distribution and creation, not only of content but the physical books themselves. For me, it would be a long-term thing that would remain an asset of the house.

Something hit me as soon as I saw the 4th or 5th image in Toru’s presentation of the “100” shooting. That was it. That was the first book we should do. It was simple. It was beautiful. And it would make a tremendous long-lasting commemoration to a tremendous achievement – 100 collections in Paris as an independent who had started out from an attic outside of Boston almost four decades ago.  “100” would be our first book as well as our 100th collection. And thanks to Toru and all the guys, we had the material to make a publication worthy of the GBS name. We found the best living art book printers in Italy and like our clothes, oversaw every crazy little detail and produced an extreme limited collector’s edition handsigned print run of only 100 copies for the entire world. Almost all the books are spoken for, and we are very satisfied with the results and very appreciative to everyone who has had a hand in its creation.”

What made you decide to do the signing at Leisure Center?

“The event at Leisure Center was first proposed a few months ago in Paris during fashion week, and will be the first in-person introduction of the book and the collection to the public.  It’s an exciting new space in a growing city to watch and we are honored to have a chance to participate in it.  As always, I hope we can share some real heartfelt experiences together, and discuss and shed light on our visions, hopes and dreams of what great design and creation can be for the 21st century and of course, our continuing commitment and belief in the value of human beings dedicated to excellence.”

Photography by Toru Kitahara for Geoffrey B. Small “100” 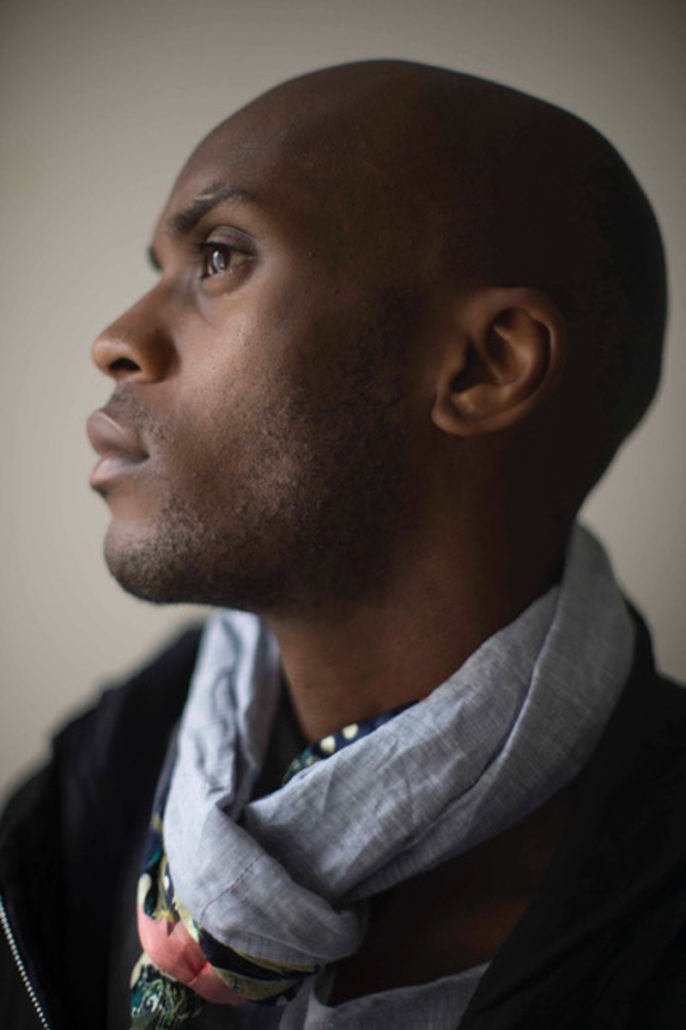 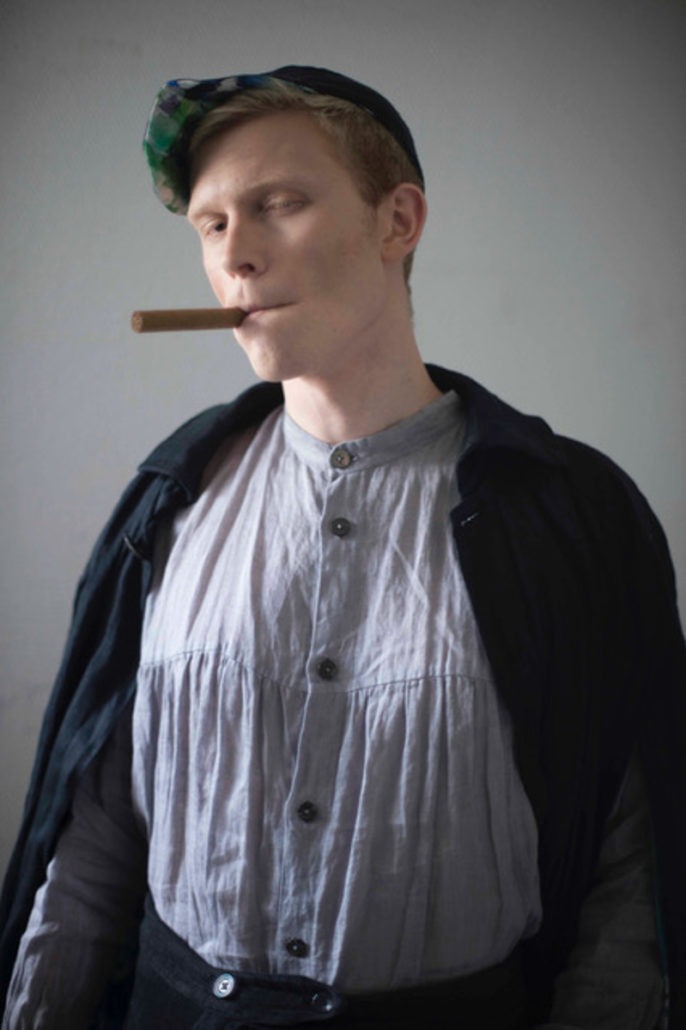 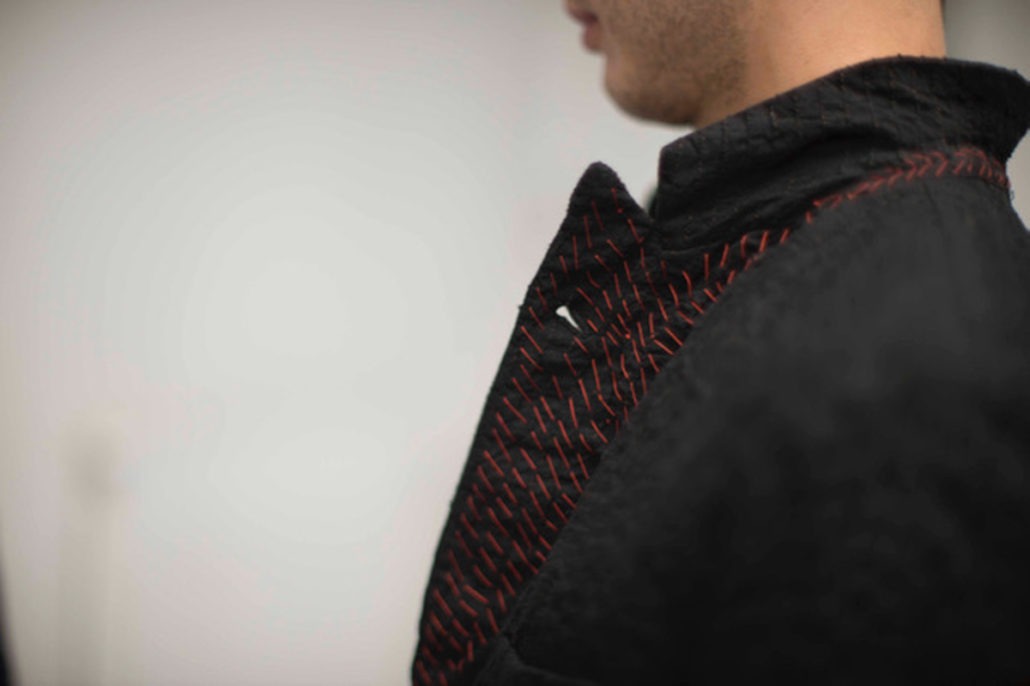 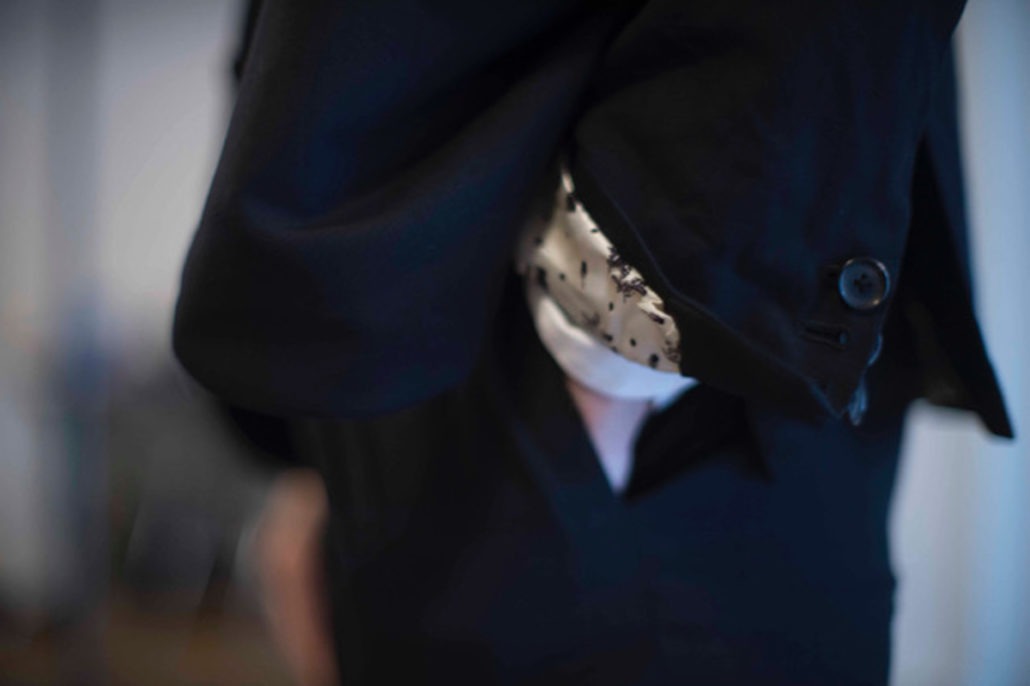