Shigenaga learned silversmithing while he was living in New York. There he met the photographer and model Wataru Shimosato. Aligned in their cultural affinities the pair struck up a friendship, and Shimosato became the brand’s creative director. At some point Shigenaga, drawn back by his roots, decided to move back to Japan and start making jewelry in Tokyo. Check out his work below. 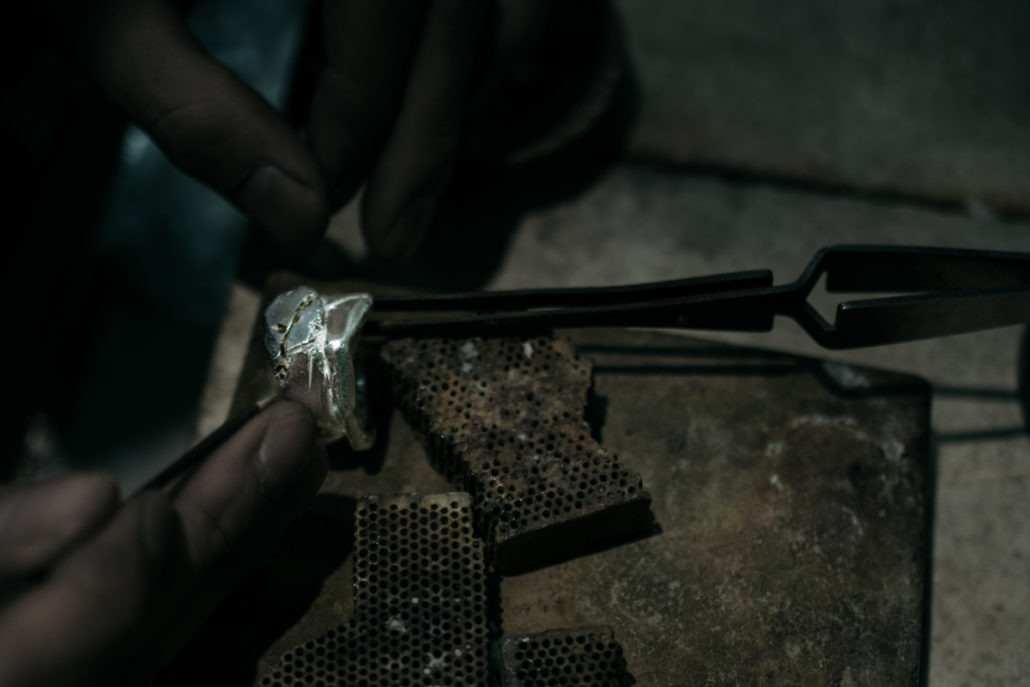 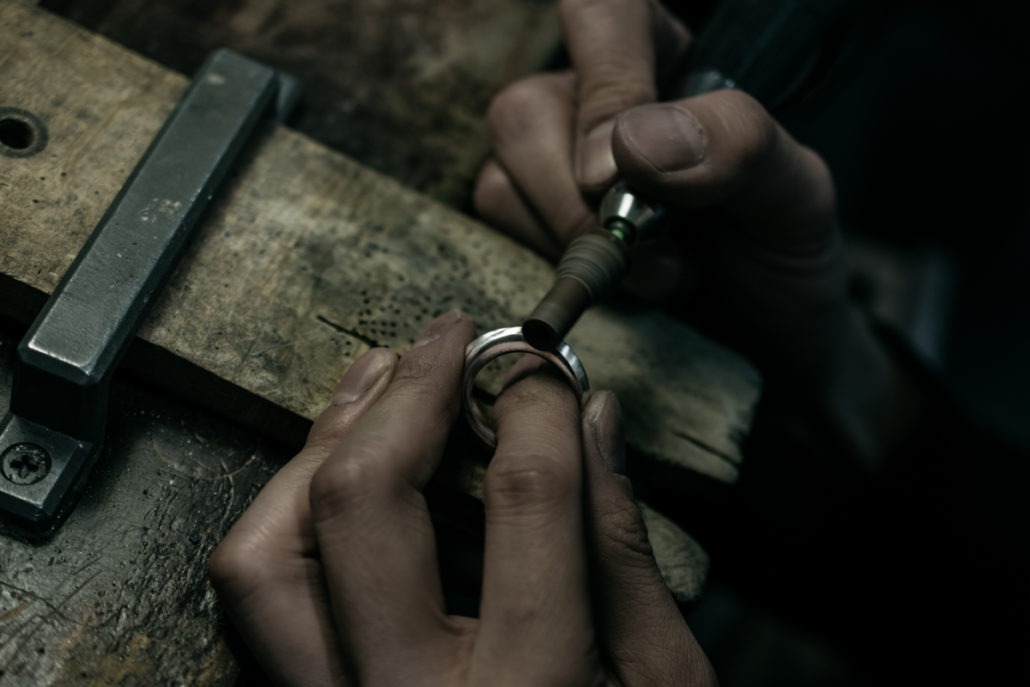 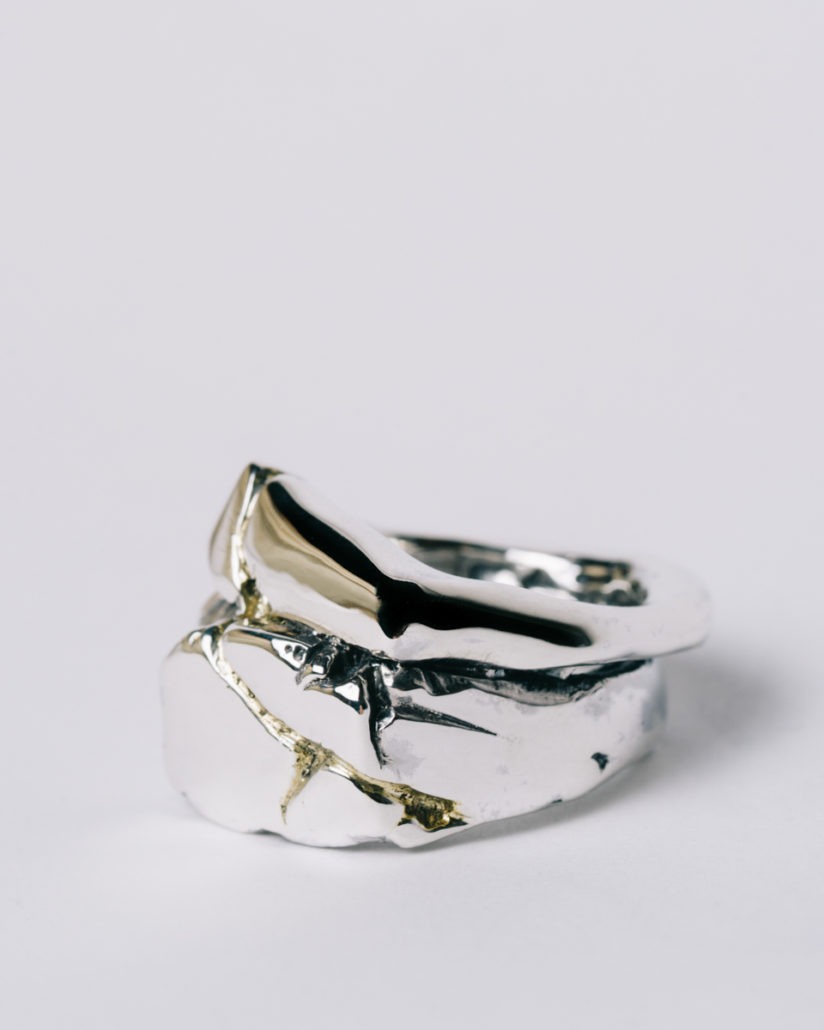 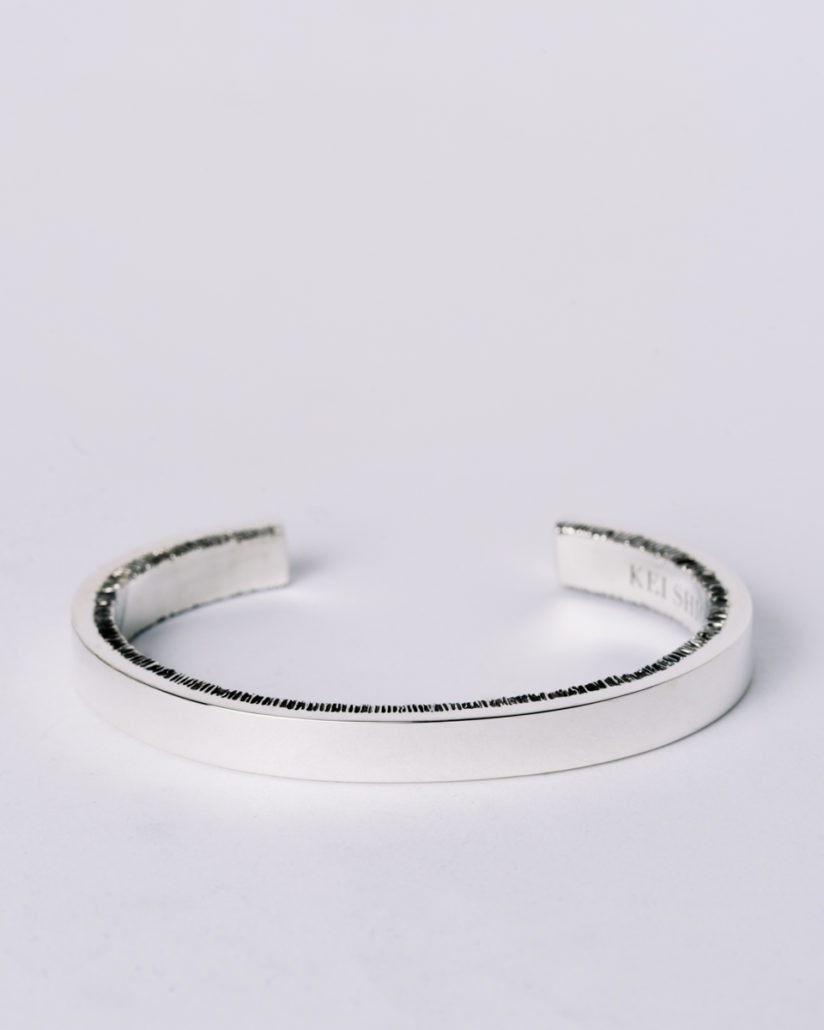 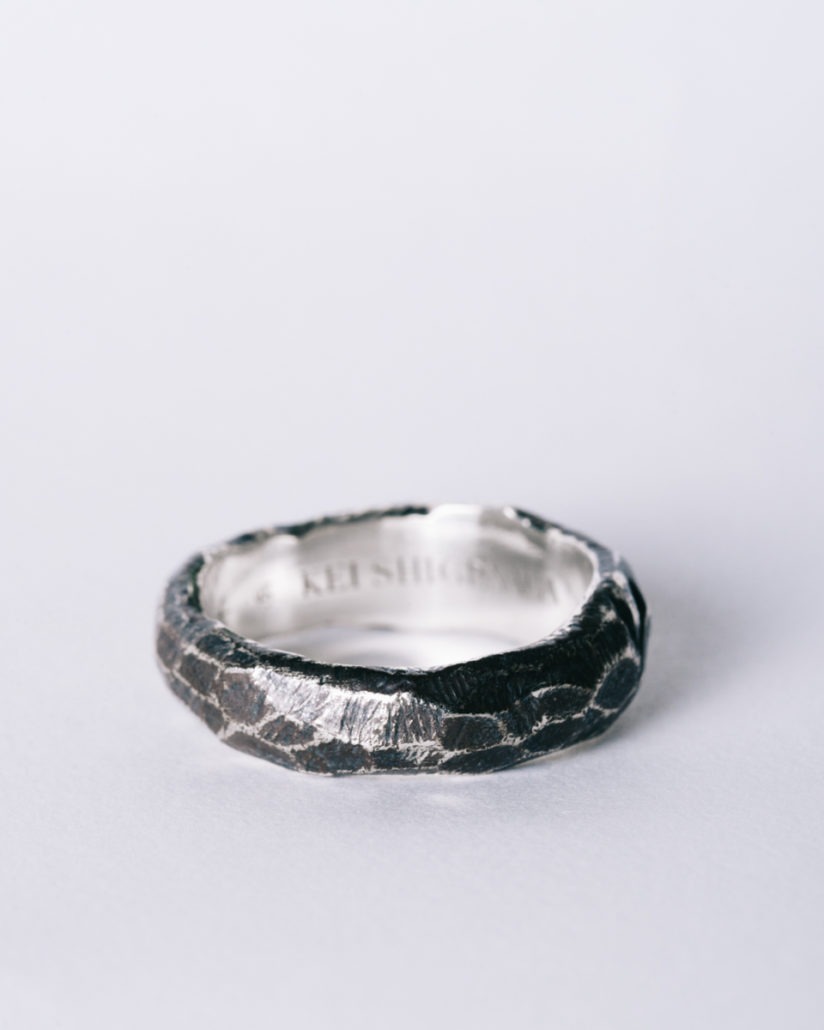 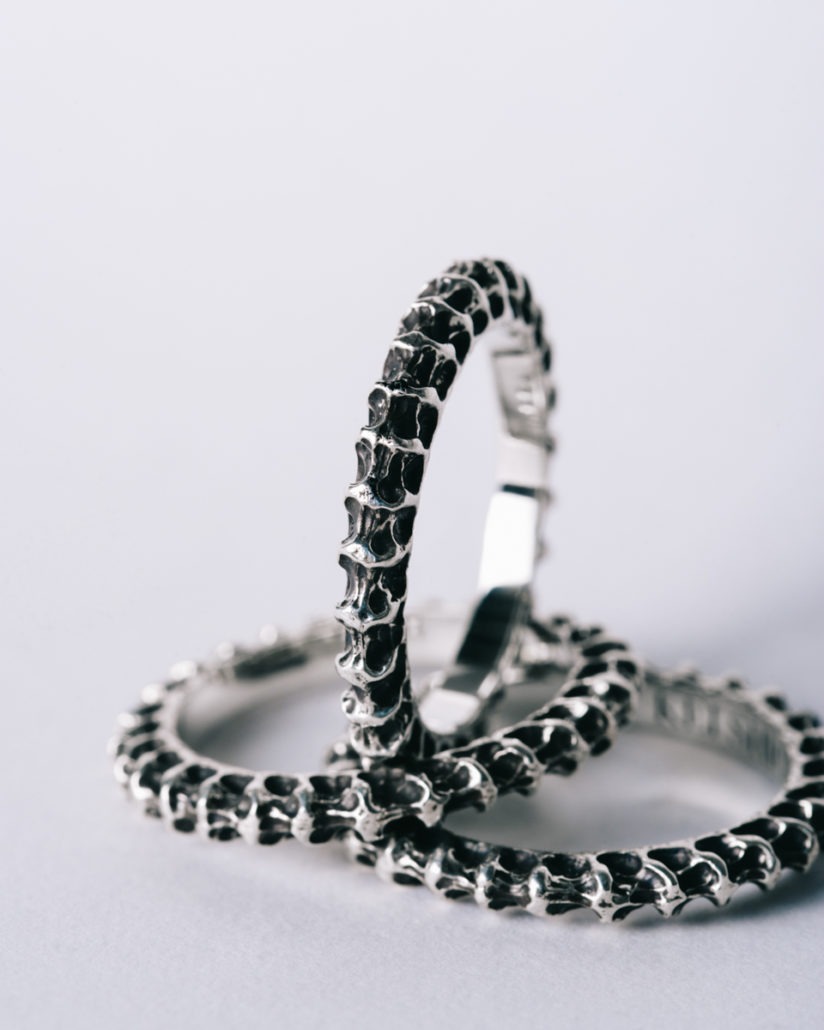 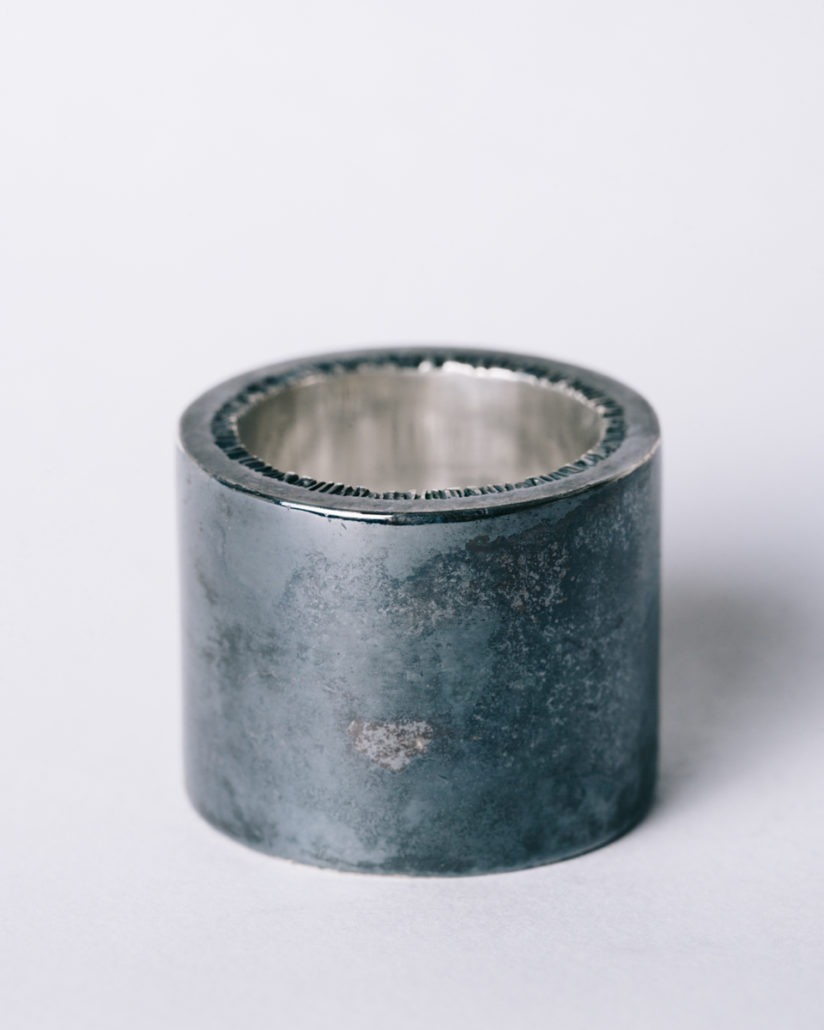 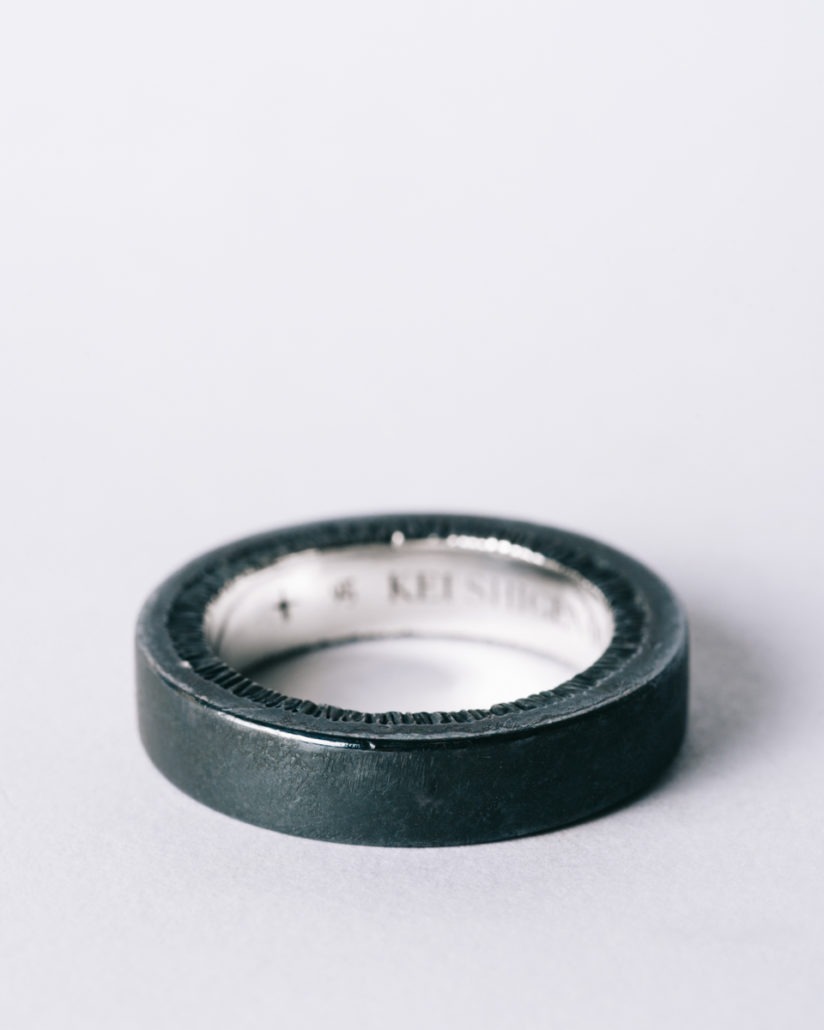