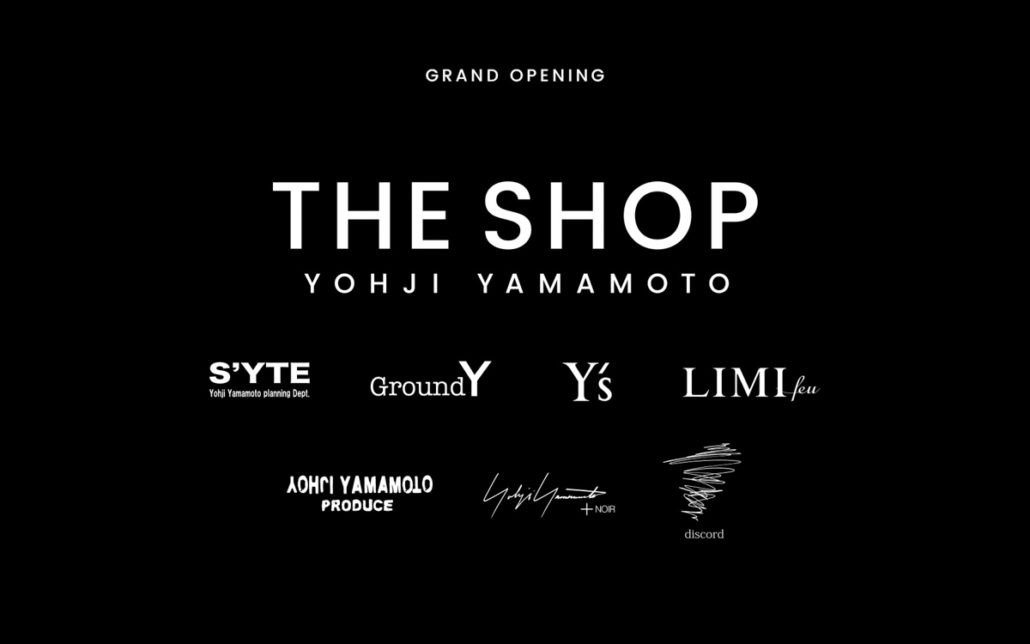 Fashion is supposed to be fast, but it can be surprisingly late to many things, like e-commerce. But good things come to those who wait, and we have waited long for the launch of the official Yohji Yamamoto web shop. Behold! It opened last week.

The good news is that you can shop from pretty much anywhere. The shop detects where you are and changes the currency and delivery country accordingly. But even better news is, that for pretty much the first time ever, you can buy from Yamamoto’s lines that are rarely seen outside of Japan. Whereas before if you wanted something from GroundY, the more playful, graphic-heavy younger line, or discord, Yamamoto’s (fantastic, if we may say so) line of bags and luggage, you’d had to get on a plane to Tokyo, you can now have it with a few clicks. There are also goodies from the heavily underestimated women’s line +NOIR, Limi Feu, designed by Yamamoto’s daughter, and, of course Y’s. S’YTE is another Yamamoto line we haven’t seen outside of Japan before; it is billed as an entry level one, with tees starting at a mere $63. Sadly, the YY runway collections are not available for reasons unknown.

Last, but not least, from the web shop you can also buy Talking to Myself, that elusive Yamamoto tome that goes for $500 on Amazon. It’s a mere $171 + shipping. 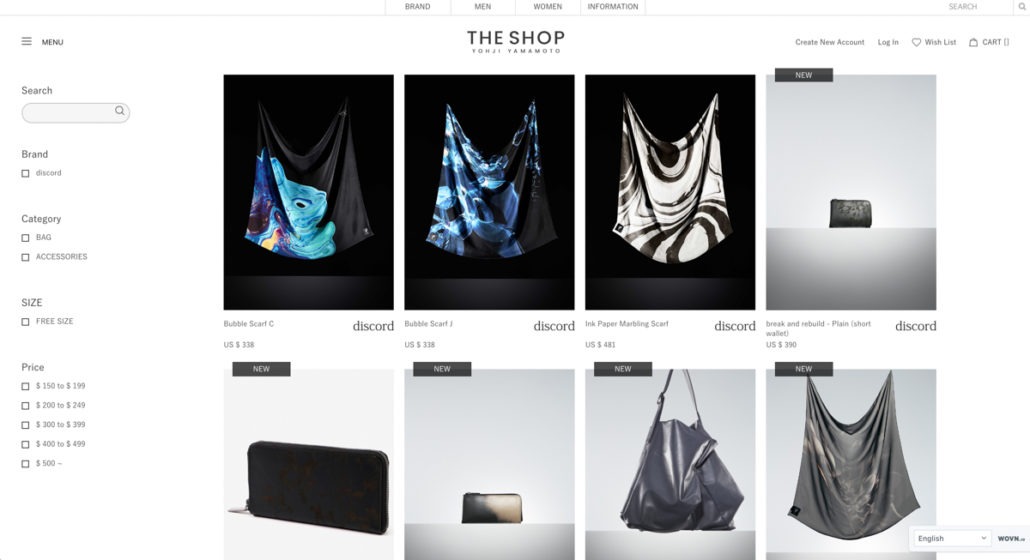 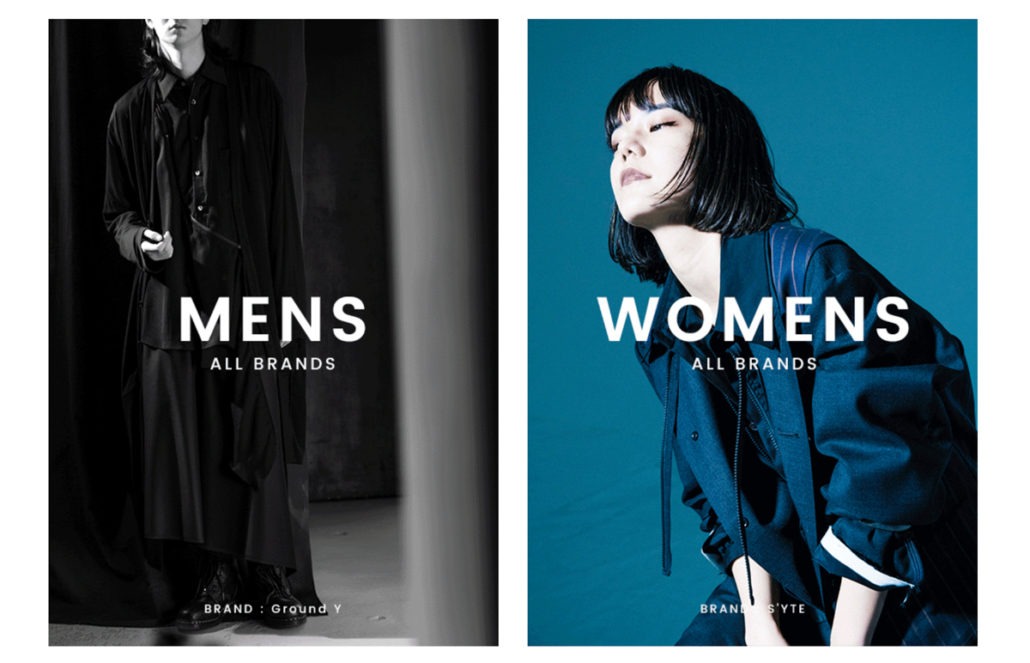