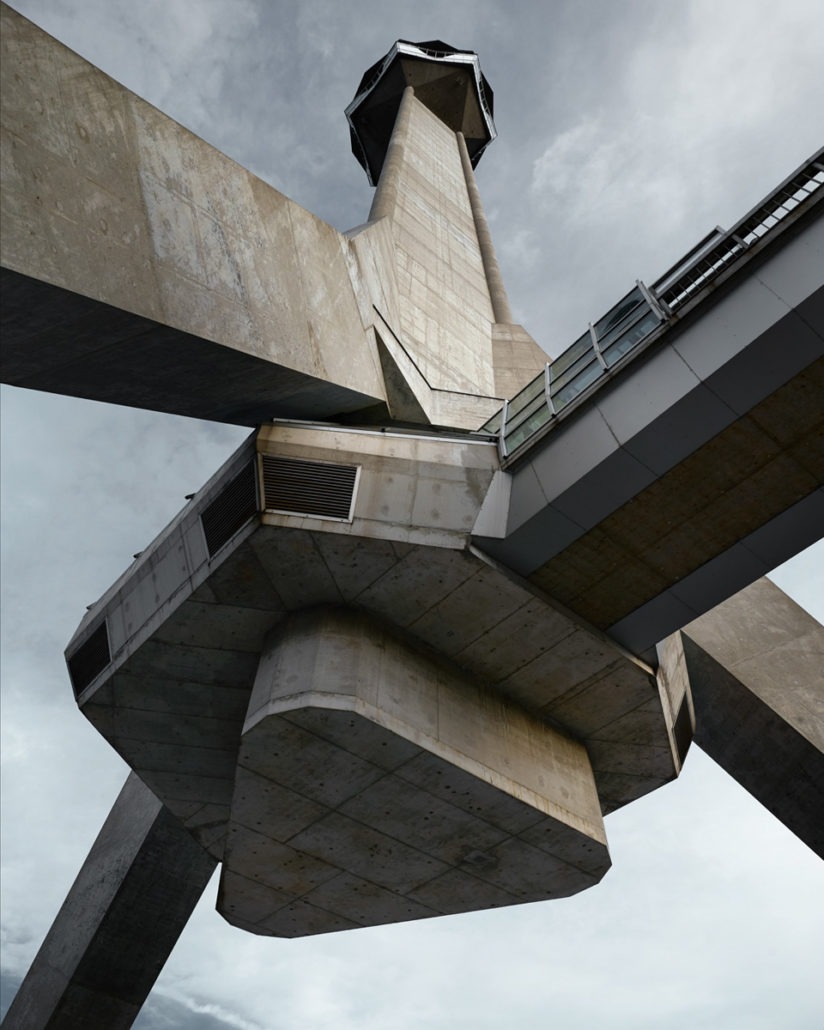 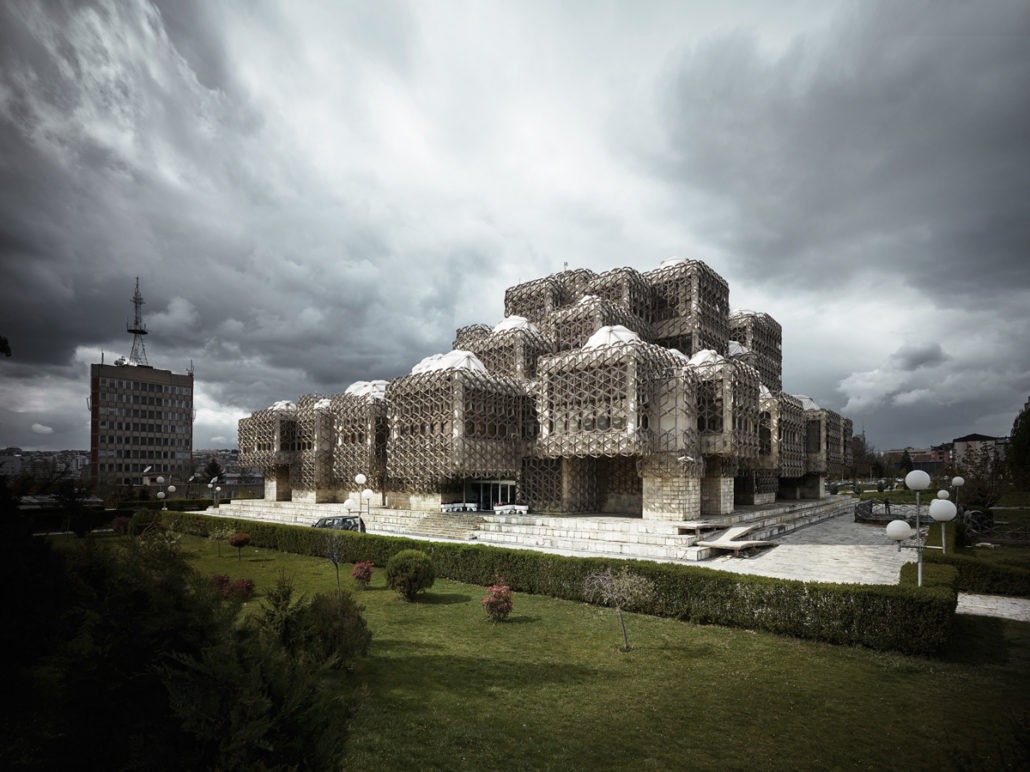 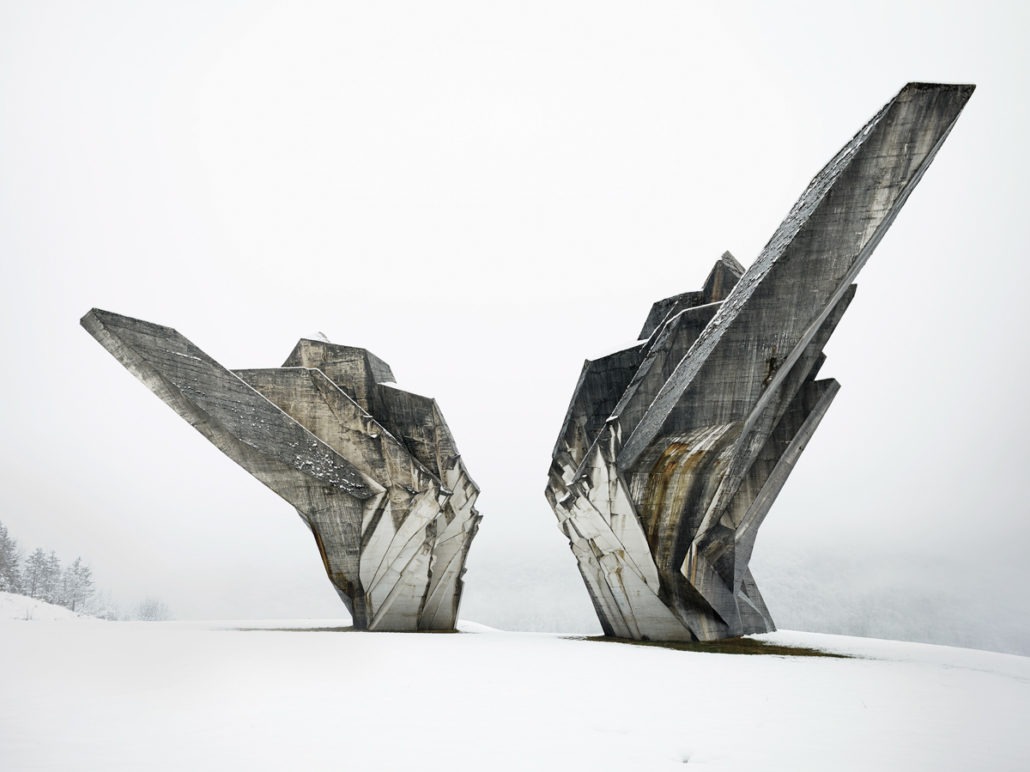 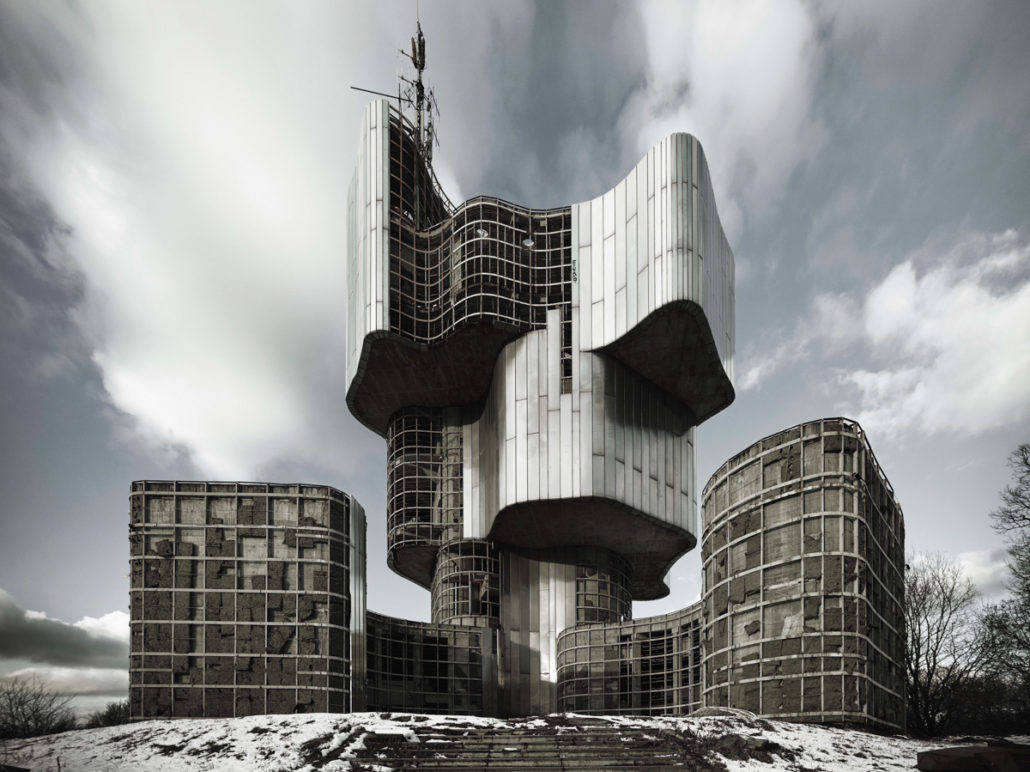 When it comes to communist countries, their image in aesthetic terms is uniformly bleak. Part of such a view is formed by the dregs of the Western Cold War propaganda. In part it is also true. But only in part. There was self-imposed discipline, asceticism, economic need, and so forth that resulted in bleakness. What is missing in this view is the incredible enthusiasm for building a better world that resulted in culture that was much richer than many in the West would like to believe.

Architecture has always had a unique place amongst creative disciplines. It’s the only one that is lasting, monumental, on public display, symbolic in a way that neither art nor literature nor music can ever be. It is also the only creative discipline that requires the precision of a scientific mind. It has a duty to the public not only in form but in function. The elites in communist countries understood this well. For them architecture carried meaning in which national and political pride were inextricably mixed with an aesthetic one.

Communist architecture is of course not a very precise term, as each country had its own architects with their own schools of thought. One thing that united them was the idea of building a better world – sure, an idea that has been much ridiculed, cynically misused, but also one that inspired, however naively. And, yes, often the results were awful, especially those dreary blocks of housing in the former Soviet Union. What we forget, of course, is what that architecture replaced in the countries that were largely agrarian, atavistic backwaters. And when I witness the equally soulless housing development in today’s New York that screams, “We are here only to make the most amount of money possible – we could not care less about architecture,” or when I see the suburban sprawl with its dispiriting, squat, windowless, cookie-cutter buildings I wonder if architecture produced under the auspices of unbridled capitalism is invariably better.

And sometimes the results were magnificent. Toward a Concrete Utopia: Architecture in Yugoslavia, 1948 – 1980, on view at the Museum of Modern Art in New York is a phenomenal architectural survey that will surely change people’s minds about what architects in the communist countries were capable of. Here it must be said that Yugoslavia was a special case amongst the Second World countries. While it was nominally a communist country that in one way or another was governed by one man, Josip Tito, it was not exactly behind an impenetrable Iron Curtain. It held both Moscow and the West at arm’s length, while managing to be on civil terms with both. This position has allowed the country to be more open and culturally informed, and its eventual implosion in the ‘80s was more due to ethnic and religious strife than its social order.

But Yugoslavia did share the mentality of building a bright future. And that, of course, meant building new architecture. The country’s best architects, Bogdan Bogdanović, Juraj Neidhardt, Svetlana Kana Radević, Edvard Ravnikar, Vjenceslav Richter, and Milica Šterić, whose work is prominently featured in the exhibit, understood this mandate well. The results you can see for yourself in the more than 400 drawings, models, photographs, and a couple of film reels that you will definitely want to watch.

Here, another disclaimer must be made – any architecture exhibit in a museum is problematic for obvious reasons. To truly experience architecture, like anything else, I suppose – you have to go and see it. What you must contend with in a museum exhibit is once removed. You don’t see the thing itself, but only its image. It’s a strange experience – after all, I doubt you’d go see a museum show that offered photos of Picasso’s paintings. But for the most part MoMa does a good job of representation. The most successful of these are the large-scale photos by Valentin Jeck, especially commissioned for the exhibit. In those photos some poetic license is taken; I don’t think that countries close to the Adriatic sea have such ominous skies as ones in Jeck’s pictures, but I was willing to suspend my disbelief for the aesthetic effect that jived well with the buildings themselves. Alas, these large scale photos are few and far between. Many of the pictures are small and the effect was like looking at a picture of an elephant on a matchbox.

But onto the buildings, some of which are simply jaw-dropping. Of these my favorite was the National and University Library of Kosovo, designed by Andrija Mutnjaković. Its 99 domes, placed on as many cubes and sheaved in aluminum latticework are positively otherworldly. (Not filming Blade Runner there is a crime against humanity.) By combining the basic components of Muslim and Christian architecture, Mutnjaković wanted to symbolically bridge the two faiths. But the result was a stunning example of modern architecture, something so completely new and unique that it stops you in your tracks.

No history of architecture of a communist country is complete without addressing monument-building. It’s a part of the world that is forever scarred by wars, especially World War II. The last room of the exhibit is devoted to monuments built in Yugoslavia, and these are as impressive as the country’s university and government buildings. Here, the Monument to the Battle of the Sutjeska by Miodrag Živković is most unique. Its two giant concrete wings are meant to evoke the ravine surrounding the river where the battle took place. Naturally, the monument has become an Instagram darling, though perhaps remembering what the monument was built for might be more worthwhile.