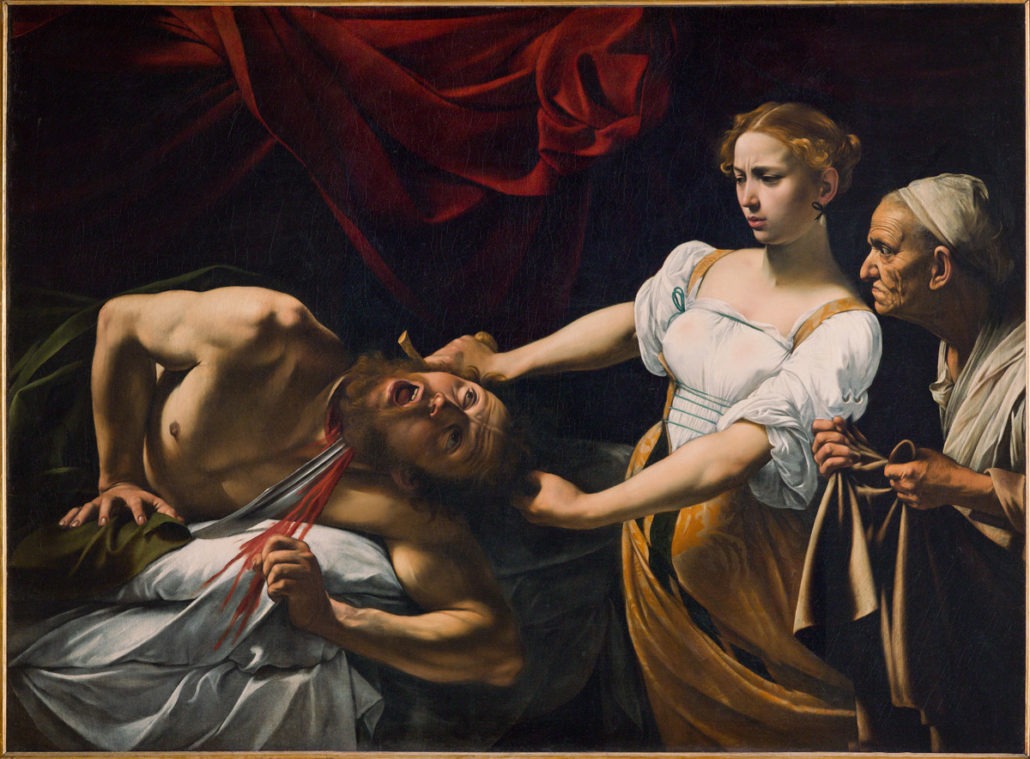 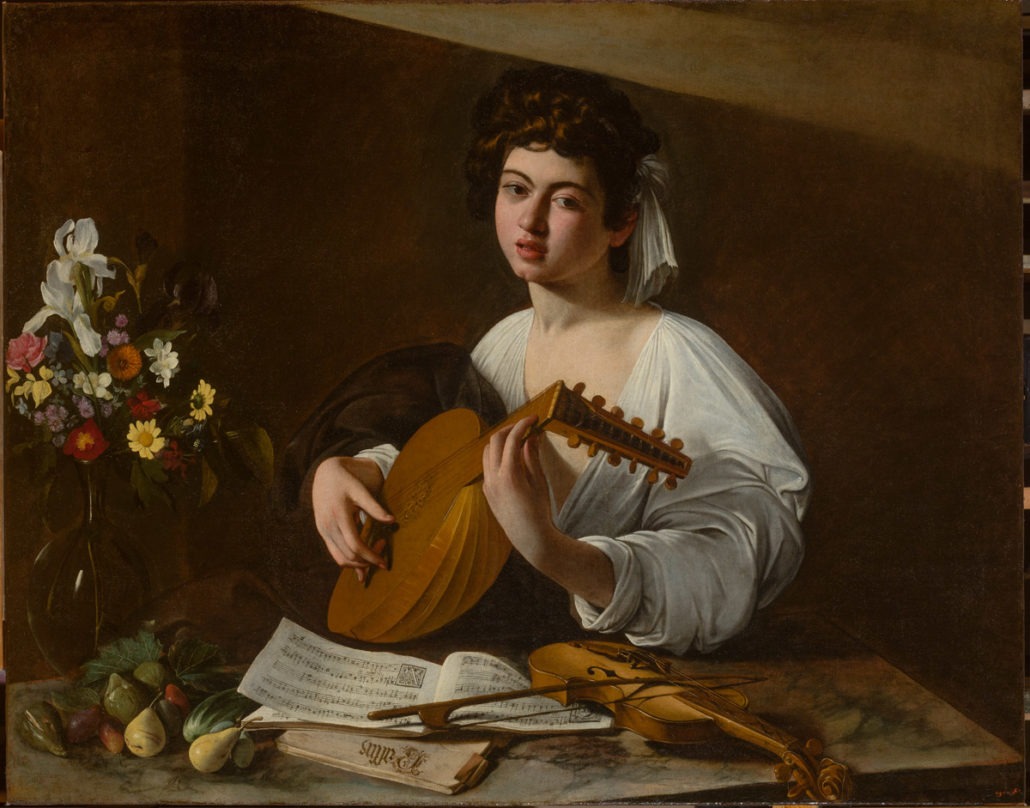 PARIS, France – It’s one of those things you find out about and your jaw drops to the floor. A major exhibit at a museum you have not heard of and wouldn’t if your friend didn’t tell you. It’s on another continent, and you just happen to be visiting and you go there and it blows the top of your head off. Caravaggio: The Roman Period – Friends and Enemies at the Musée Jacquemart-André in Paris is one of those things.

First, the museum itself is a stunner of a space, housed in a former mansion that belonged to the 19th century art patrons Edouard André and Nélie Jacquemart. Its baroque exhibition rooms make for a perfect setting.

The exhibit is an increasingly rare treat – a relatively small-scale show that hits on all the big points without the pomp and circumstance of an exhausting blockbuster (more on that tomorrow). It is crowded, but not that crowded. It is intimate, but not that intimate. It is carefully curated and manageable, and still has such Caravaggio masterpieces like Judith Beheading Holofernes, Lute Player, Saint John the Baptist (Youth With a Ram), and my favorite, Saint Jerome. And six more. Just to underscore the rarity of seeing all of this Caravaggio goodness, as per the press release, seven of the paintings are been shown in France for the first time. The museum has managed to convince pretty much all of the major Italian art institutions, from the Uffizi in Florence to Galleria Borgese in Rome, to loan them the works. Several also come from private collections. So, get on that plane.

The paintings featured, as can be inferred from the exhibit’s title, are from the years Caravaggio spent in Rome, a city he had to flee after murdering Ranuccio Tomassoni, who supposedly was a pimp, and whom, supposedly, Caravaggio was really trying to castrate during a row over a prostitute both wanted, but ended up killing him instead. Yes, I am also waiting for the movie.

As can be also be inferred from the title, Caravaggio had no shortage of friends and patrons, because he was so brilliant, and enemies, because he was so often imitated. A large part of the exhibit is devoted to Caravaggio’s pupils and rivals. Caravaggio wielded serious influence on Italian painting (and beyond) because of his stunning command of the chiaroscuro technique (that is using light and shadow) that gave his pictures that awe-inspiring combination of mimesis and phantasmagoria and made him the patron saint of all goths hence on.

Framing his own work are major paintings from Giovanni Baglione, Bartolomeo Manfredi, Orazio Gentileschi, and others. Some tackle the same themes and bible scenes that Caravaggio did – most of the work back then was commissioned by wealth merchants and churches, and they were not averse to trends. Some of the works, like David and Goliath by Orazio Borgianni, are gorgeous in their own right. Others, though obviously masterful in themselves, only underscore what a giant of painting Caravaggio was and continues to be.

Caravaggio: The Roman Years – Friends and Enemies on view at the Musee Jacquemart-Andre in Paris through January 28th, 2019 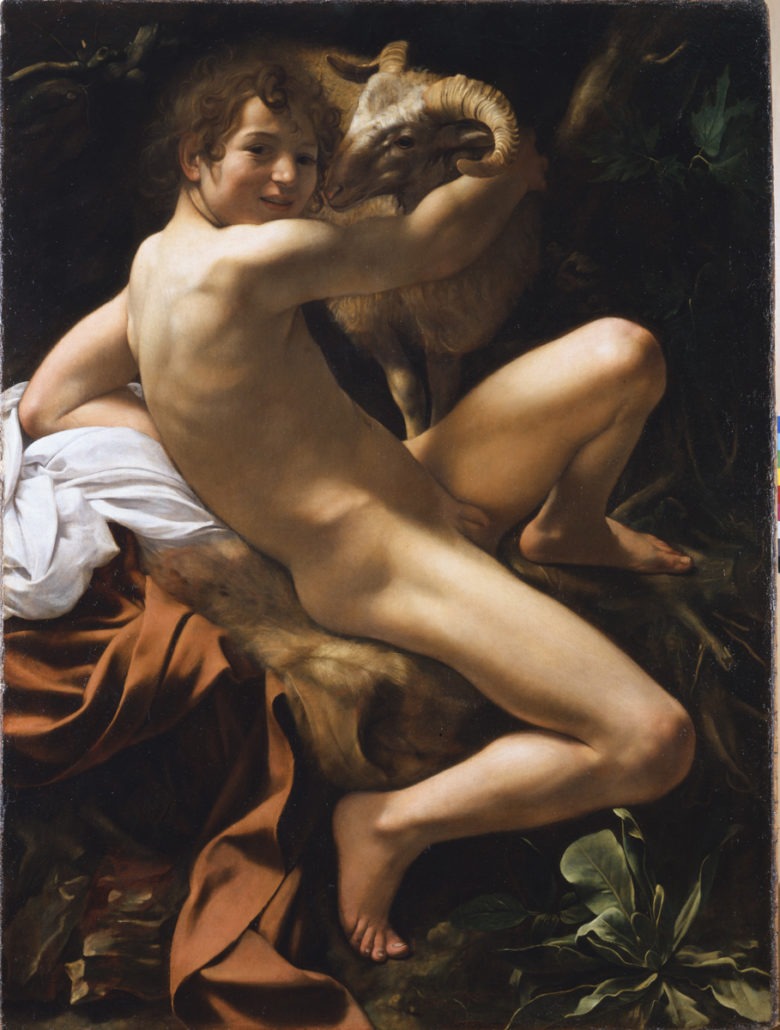 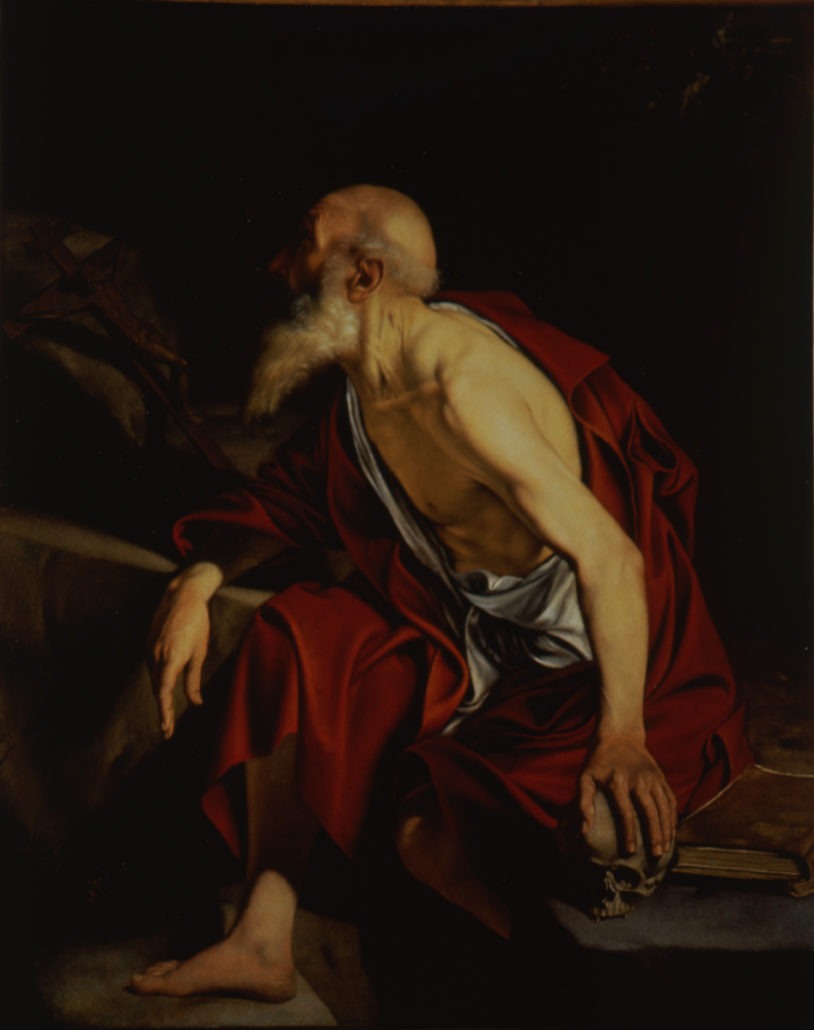