By Editors Editorial, Fashion Oct 11, 2018
Tags: 2018Depeche ModeEditorialFall WinterFashionFw18New Ordernine inch nailsSacaiStyleZeitgeistUndercoverWomen's FashionWomenswearYana Baradim
The idea for this shoot came to me after I saw the F/W 18 Undercover show, “We Are Infinite.” I have not been touched by a fashion show so deeply in a long time. The collection was based on “The Perks of Being a Wallflower,” a film that I have not seen. The film was based on the eponymous book that I have not read. I wanted to watch the film with my high school-age daughter, but she wanted us to read the book first. So we did, and watched the movie after. It is now her favorite book, and one of her favorite films. So when the next time someone tells you that fashion is frivolous and meaningless, point them here.

The book, the film, and the Undercover show deal with our teenager years, the time when we are most sensitive, vulnerable, awkward, and totally confused. It’s the time when we feel pain most acutely, suffer most deeply, but also the time when we feel most alive because we have not yet yielded to the weight of life. The Undercover show was sweet and light. I wanted to add a bit of darkness to it – hence, Total Youth – by mixing in industrial, post-punk, and synth pop band tees. None of these were bought at Urban Outfitters. These are genuine vintage concert tees I mostly borrowed from my friends.

This editorial is dedicated to my daughter. – Eugene Rabkin 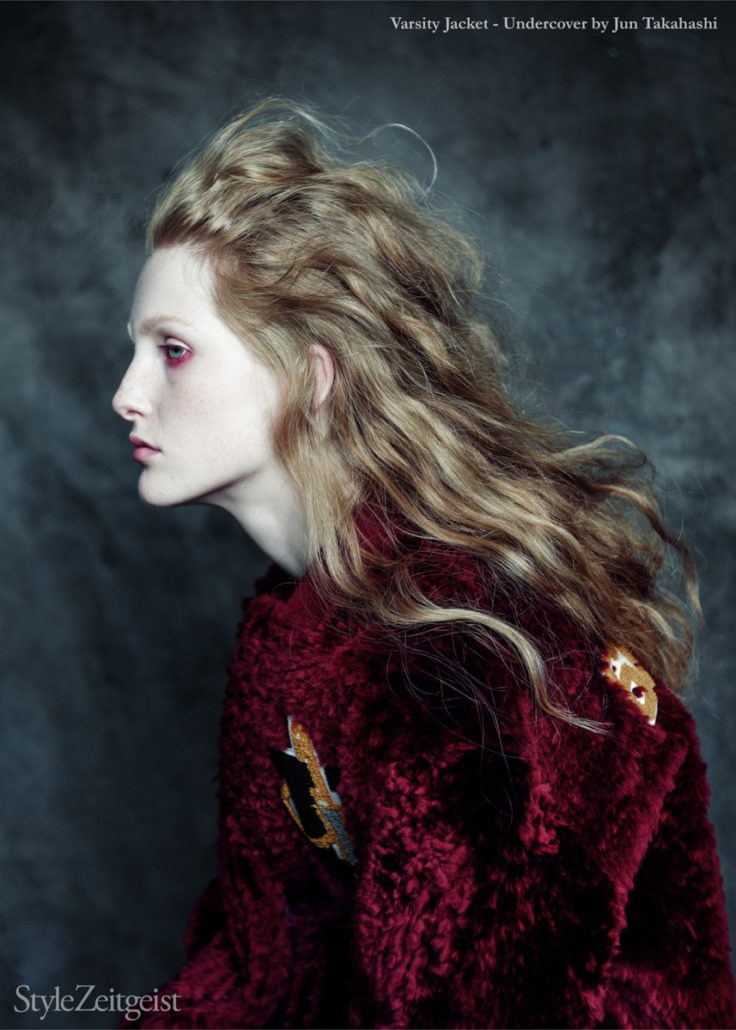 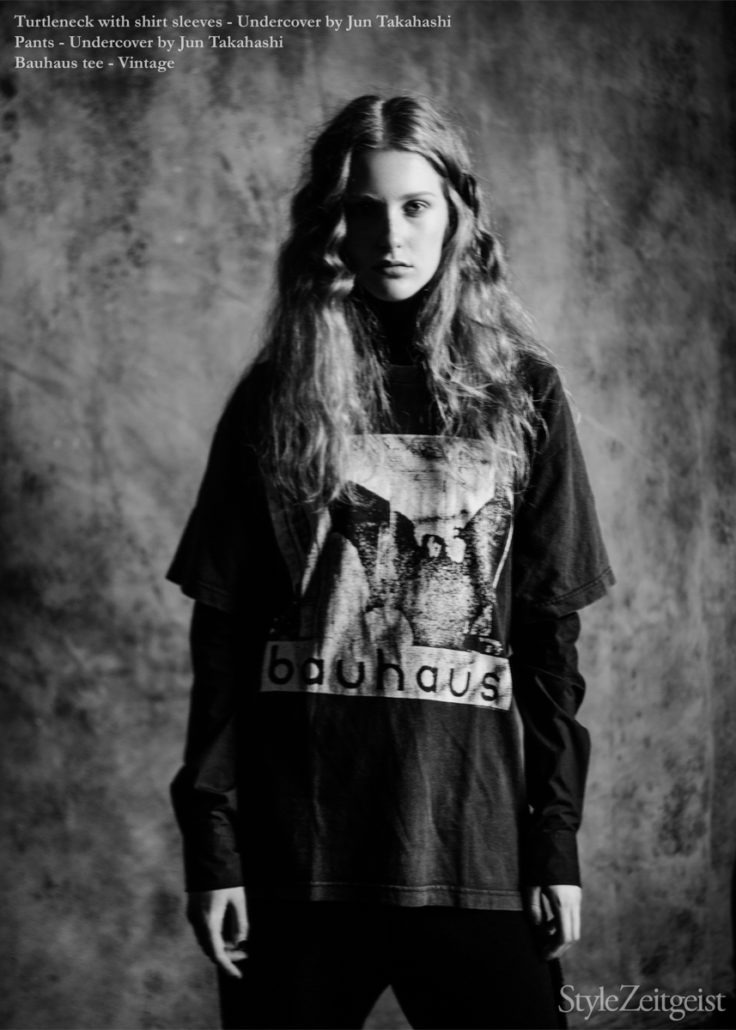 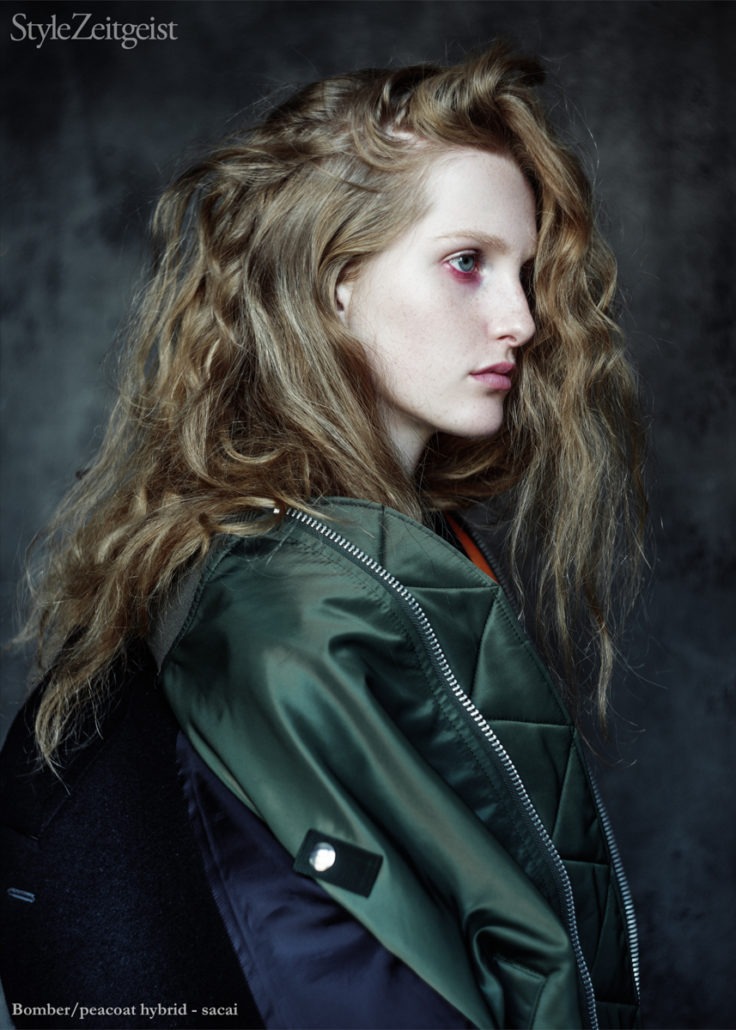 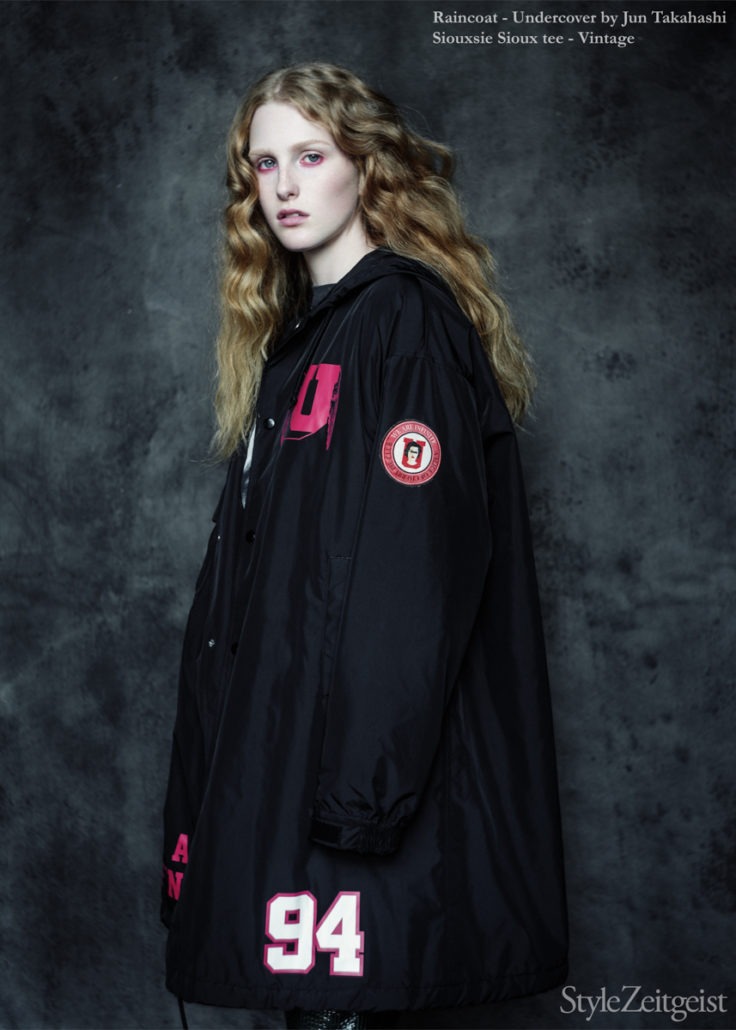 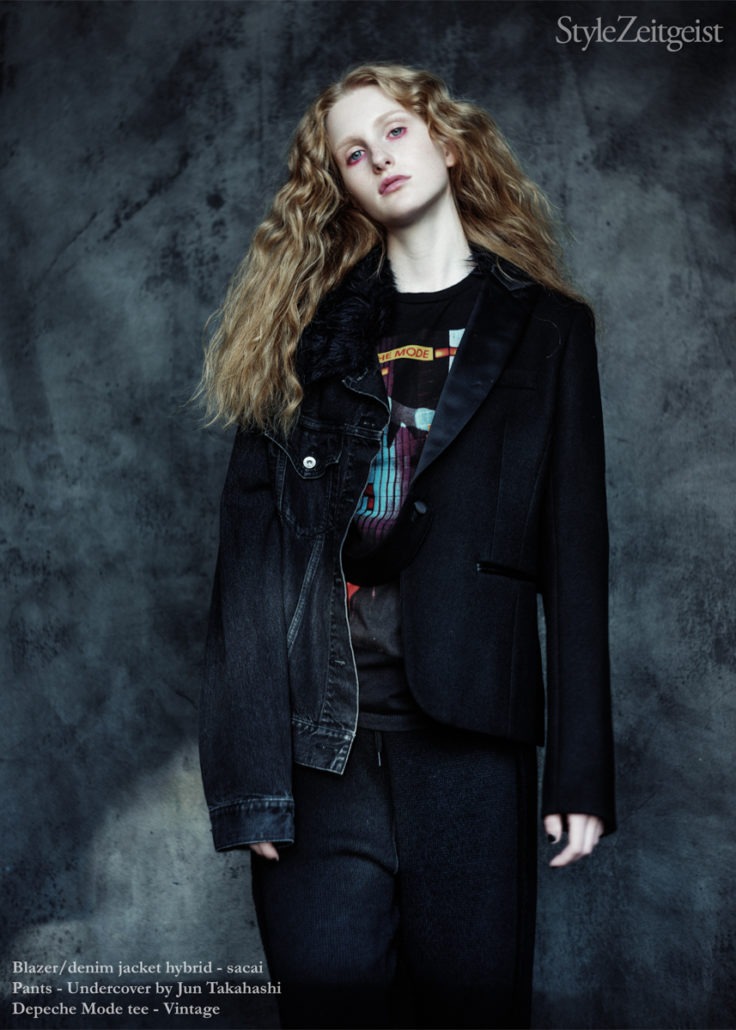 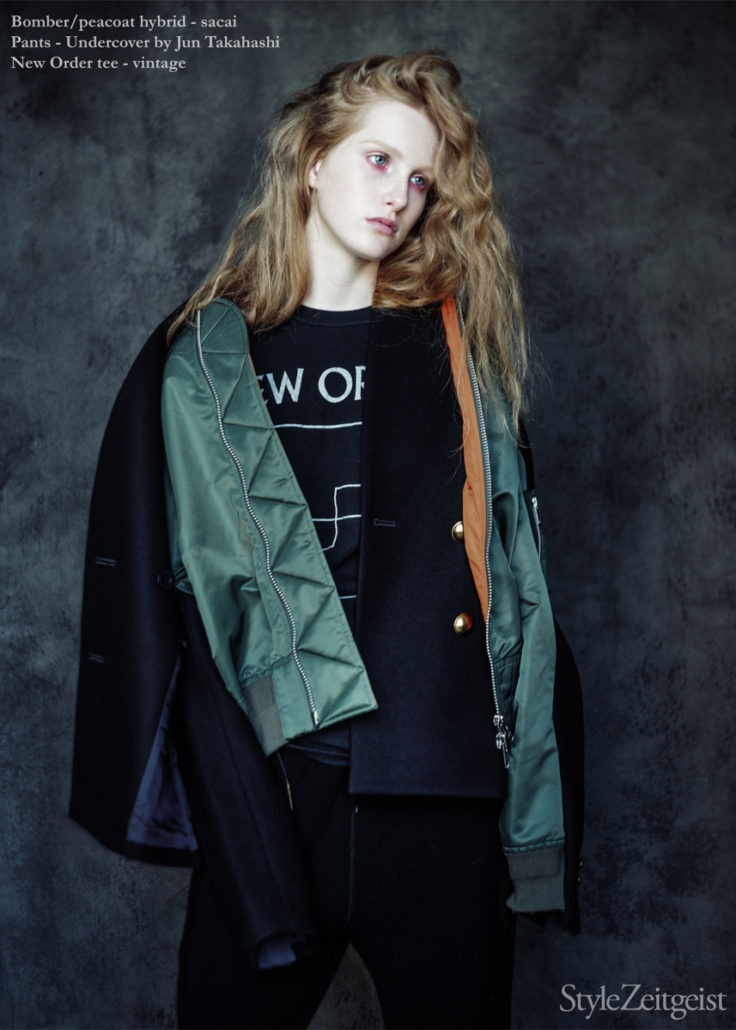 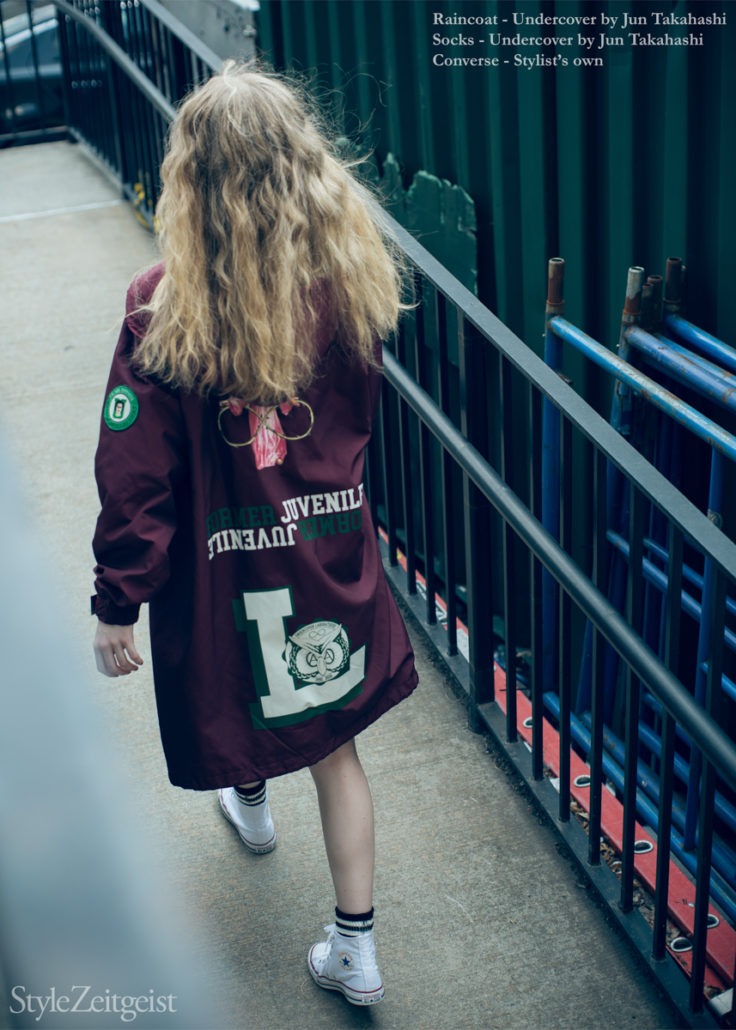 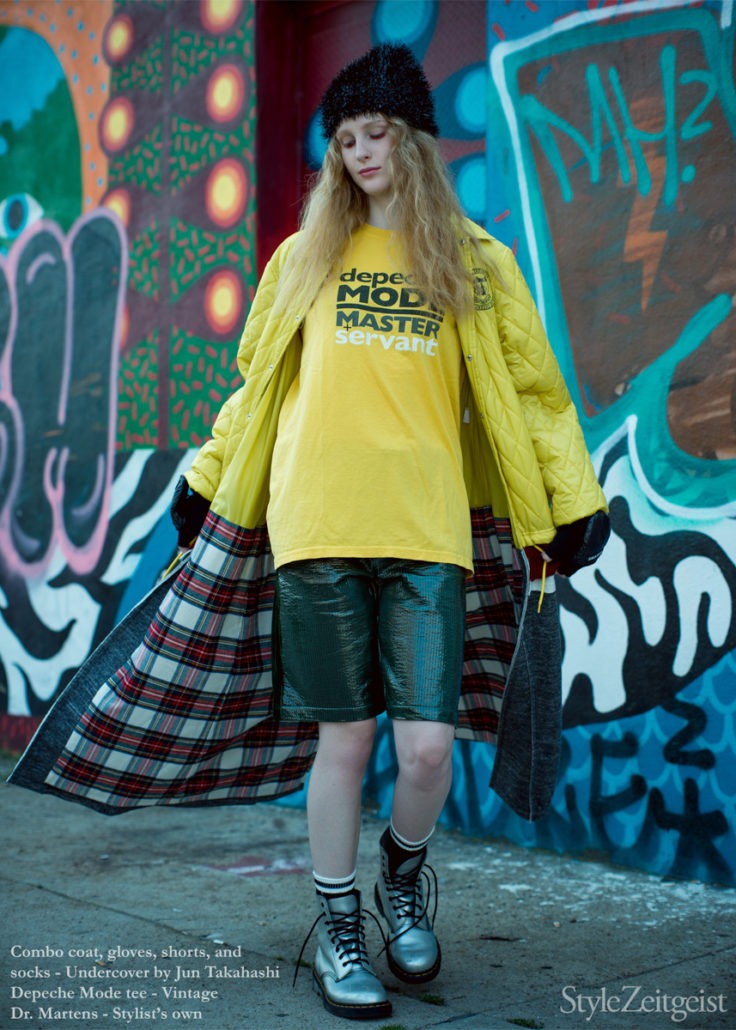 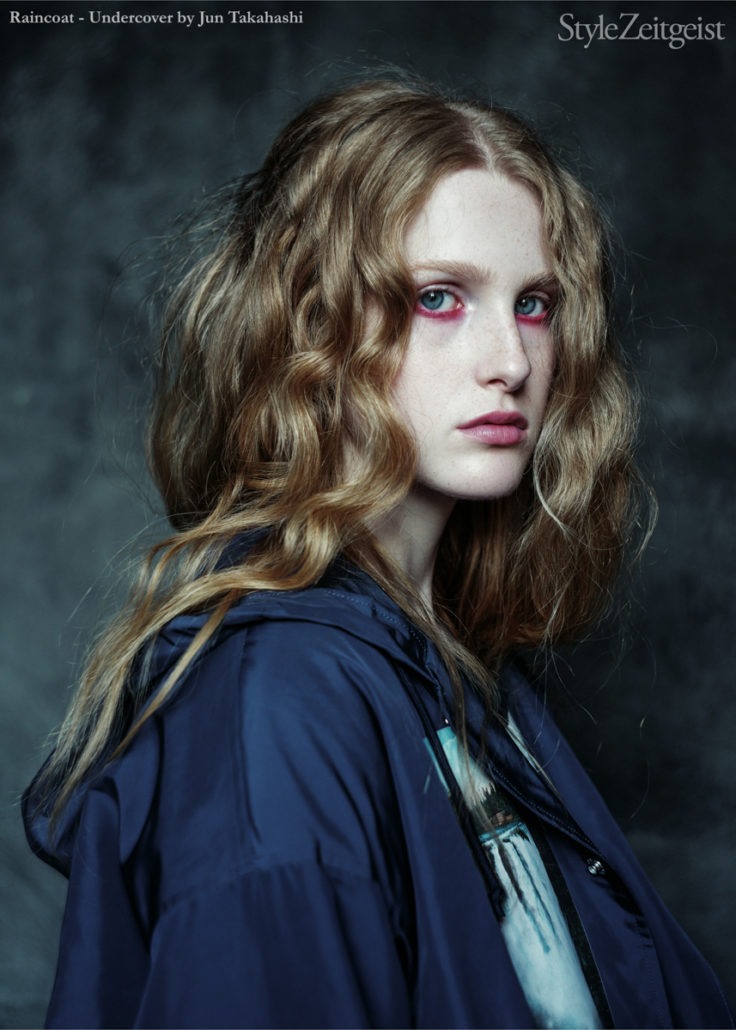 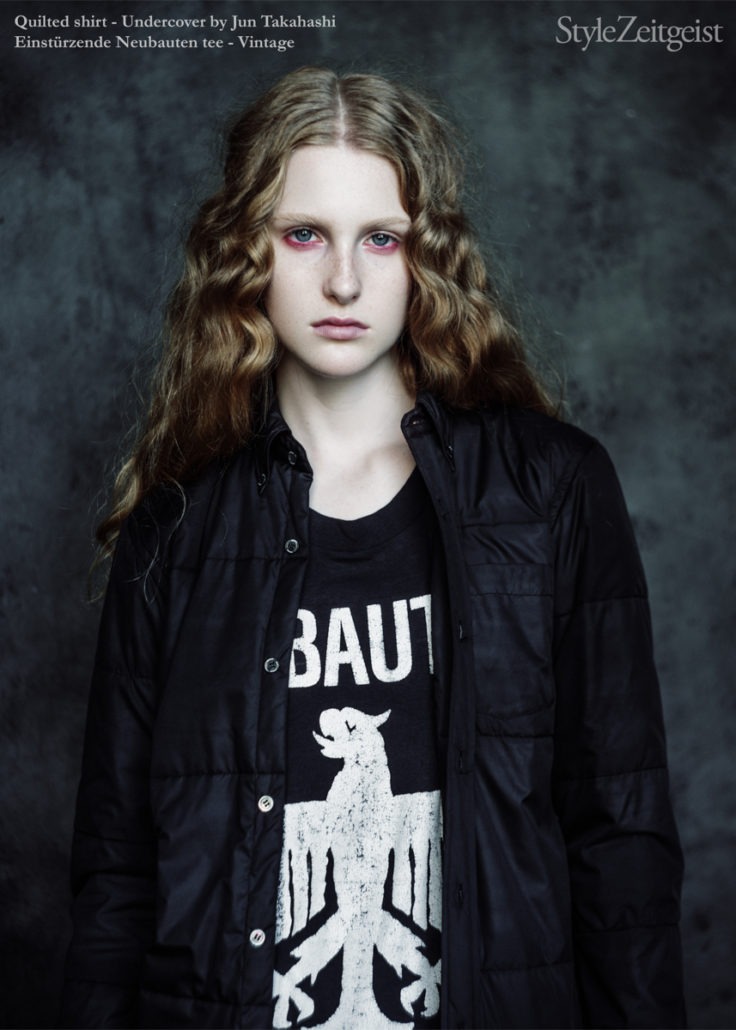 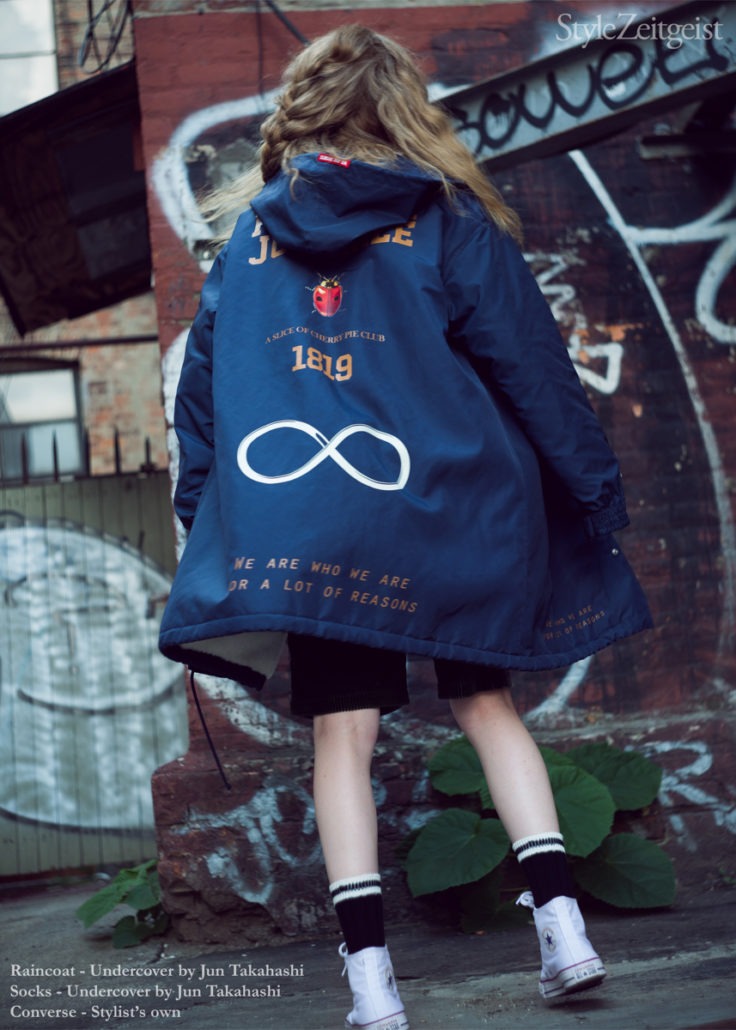 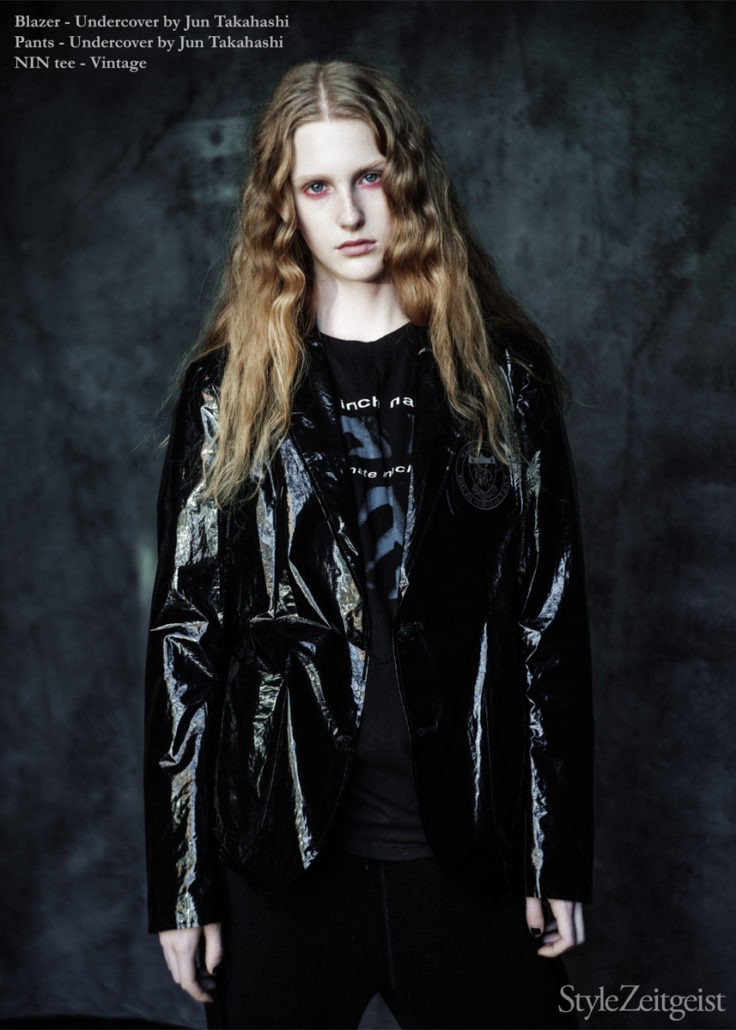