Earlier this month, Dover Street Market, the mini-department store run by Comme des Garcons that has changed the nature of fashion retail, opened its sixth outpost in Los Angeles. Despite the crowded retail scene, which has quickly spread to LA’s downtown, a trendy former no-man’s land, which is now home to some of the city’s best art galleries and hotels, the move makes logical sense, as DSM remains one of the few stores where people go to buy something for the sake of buying it there.

The 15,000 sq-foot space is housed on a single level in a pair of concrete buildings, in line with Los Angeles’s horizontal aesthetic. It is also in line with Rei Kawakubo’s original vision for DSM. “I want to create a kind of market where various creators from various fields gather together and encounter each other in an ongoing atmosphere of beautiful chaos; the mixing up and coming together of different kindred souls who all share a strong personal vision,” said the designer in the accompanying press release. According to the release, Kawakubo herself designed the entire interior of the store.

As for the shop’s contents, they are a mix of the familiar and the new. You will, of course, have your Rose bakery, a complete representation of the Comme des Garcons lineup, including the new CDG CDG CDG, the first Nikelab in LA, first retail space for Noah and Palace, as well as Undercover, Sacai, Rick Owens, and a bunch of others, and books from IDEA. Since DSM is probably the first store to operate in full postmodernist mode since its inception, you will also get a dedicated Chanel jewelry space. Figure that one out for yourself.

losangeles.doverstreetmarket.com / All images courtesy of the shop. 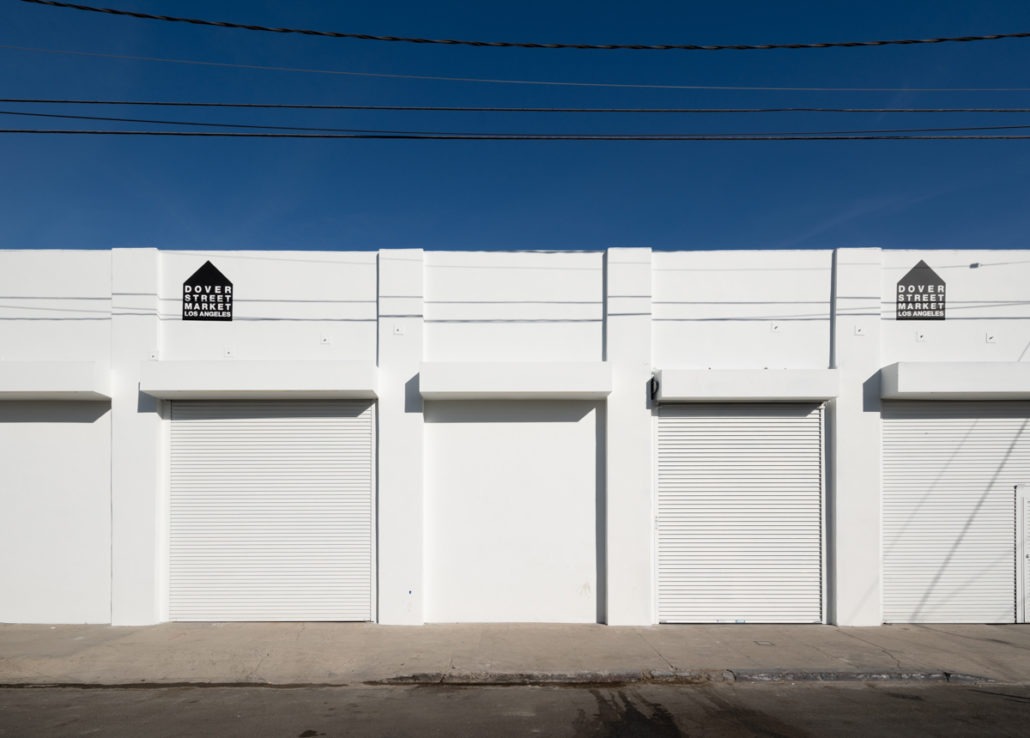 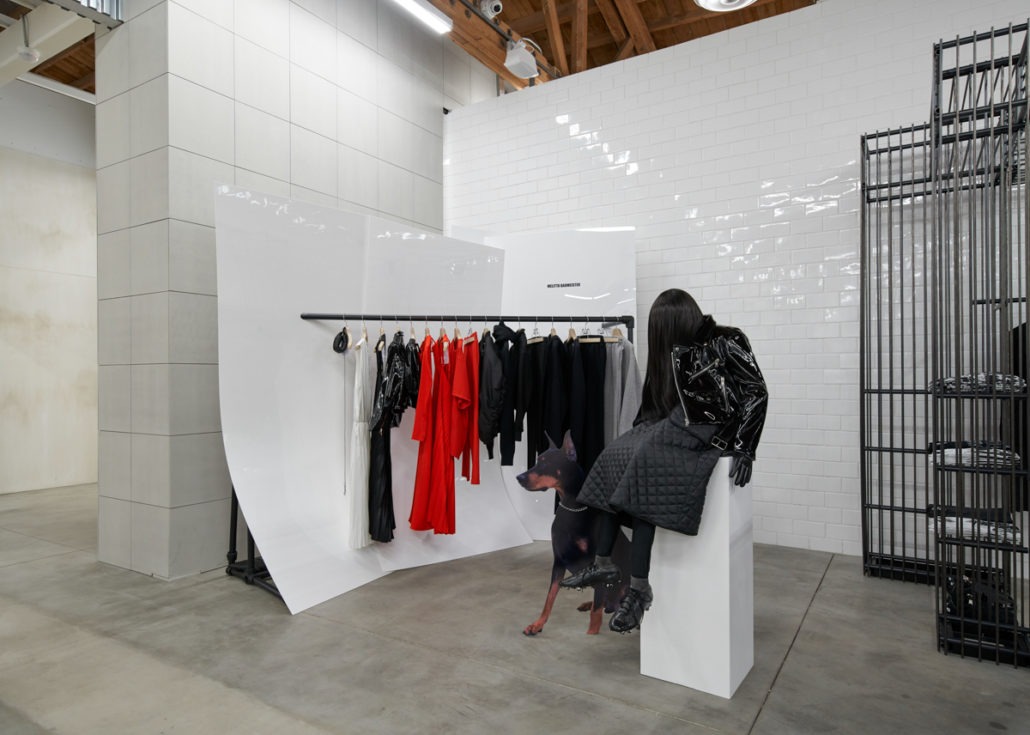 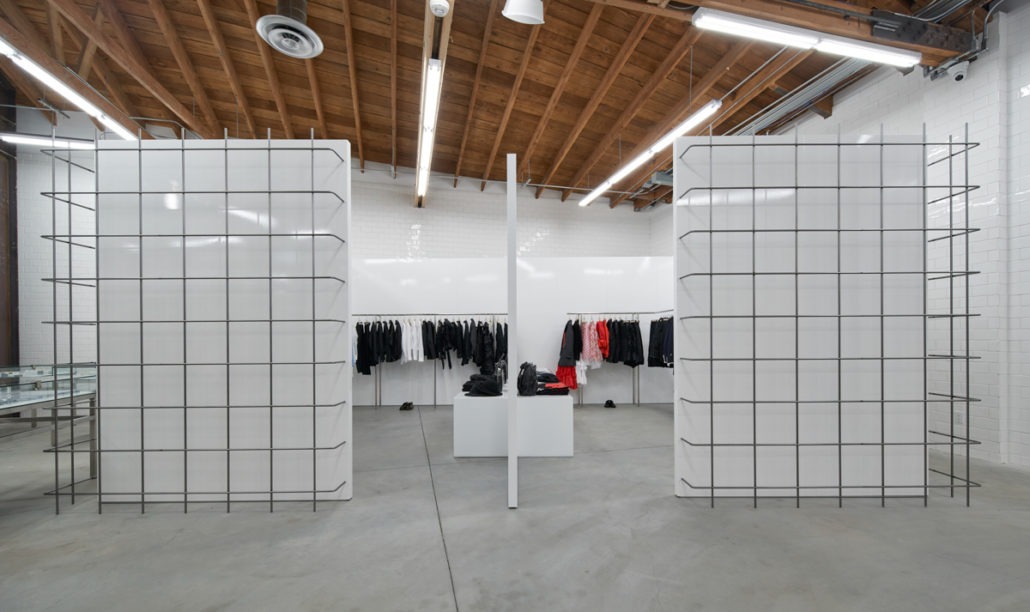 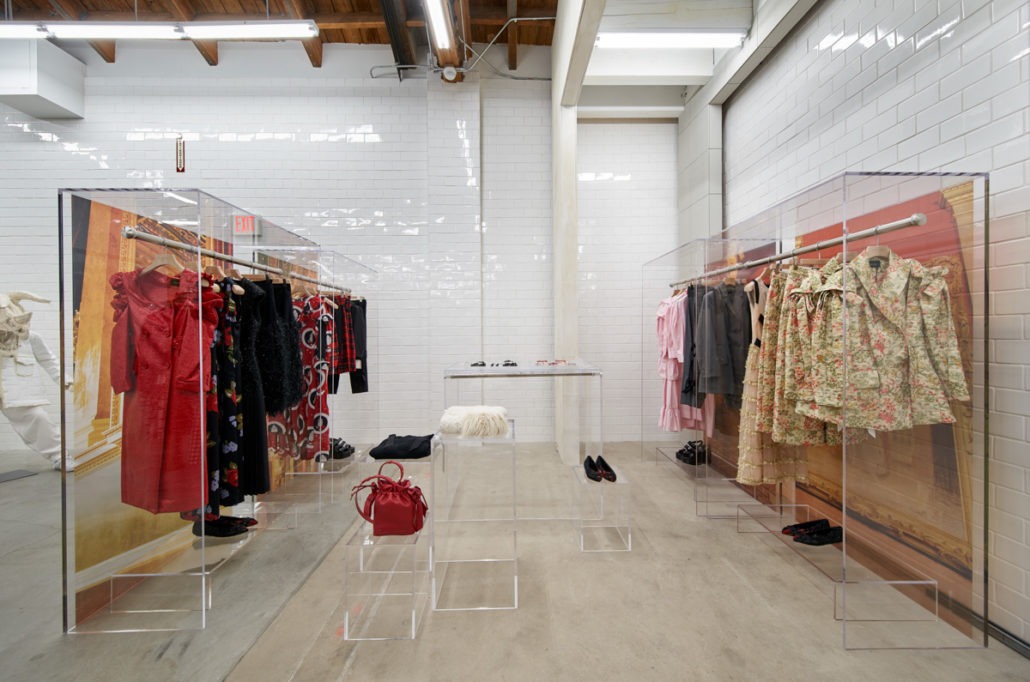 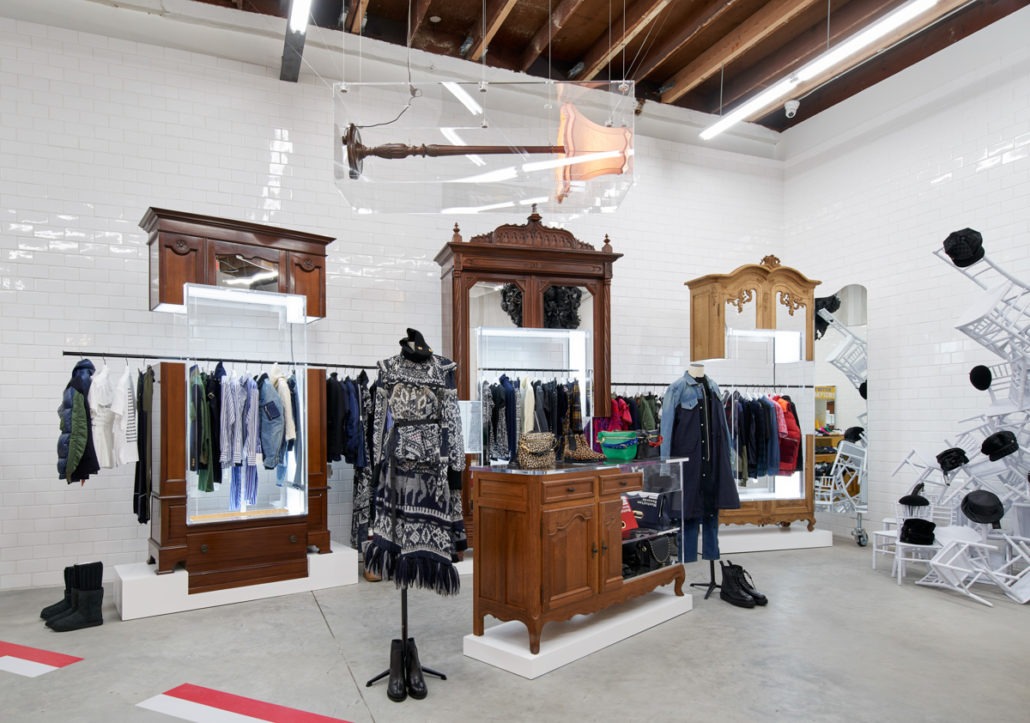 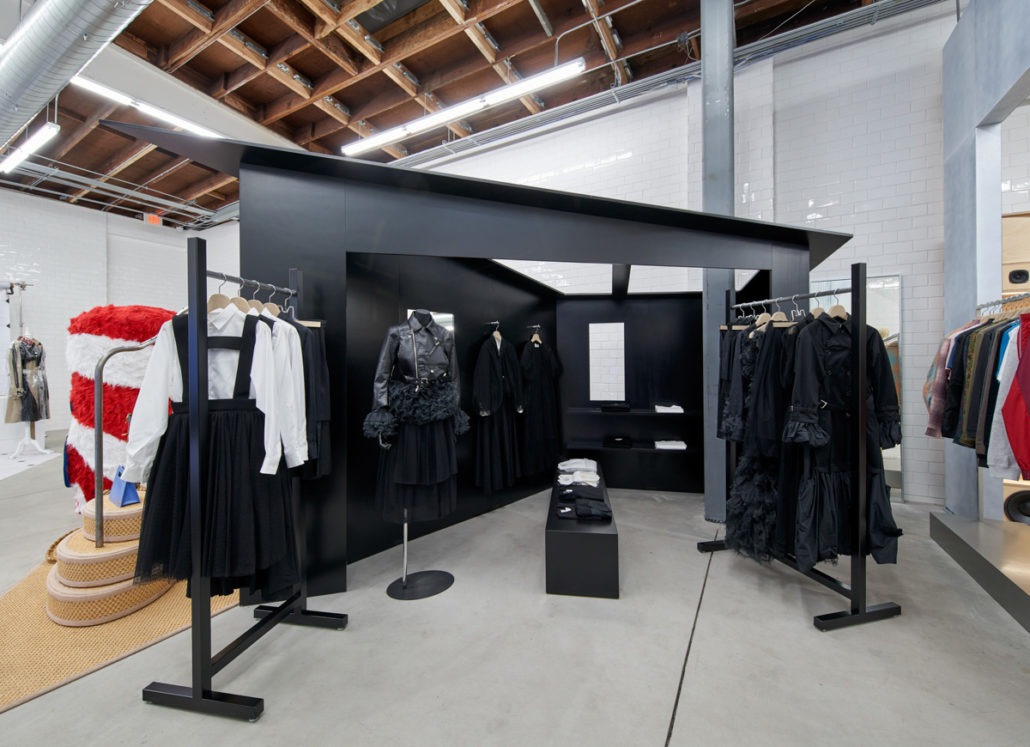 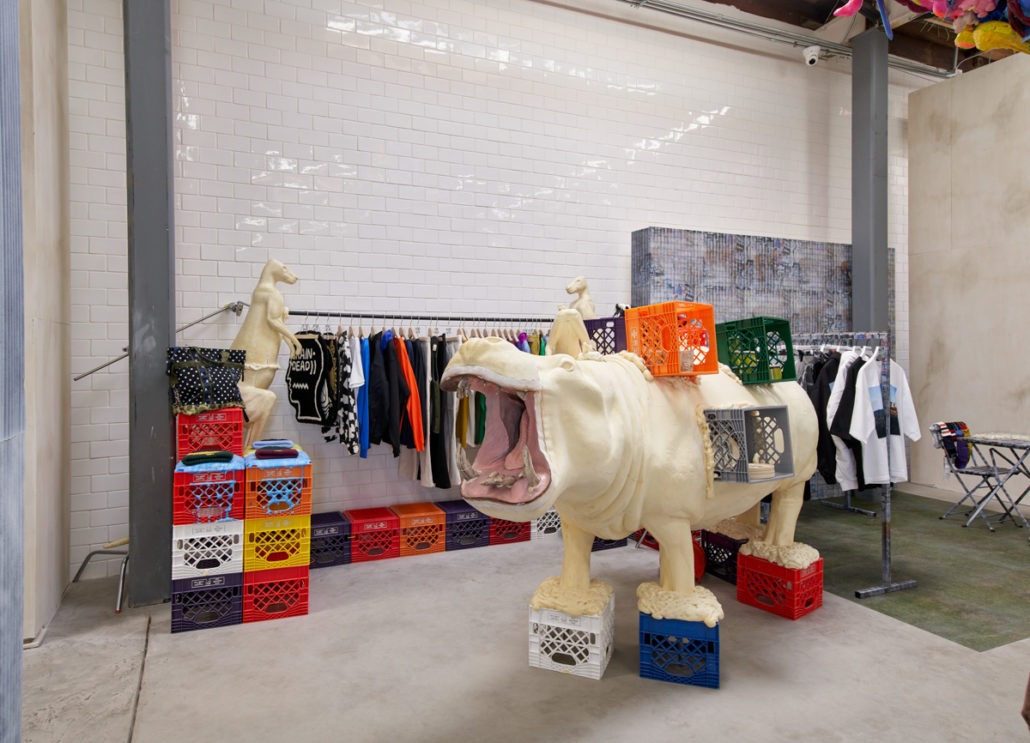 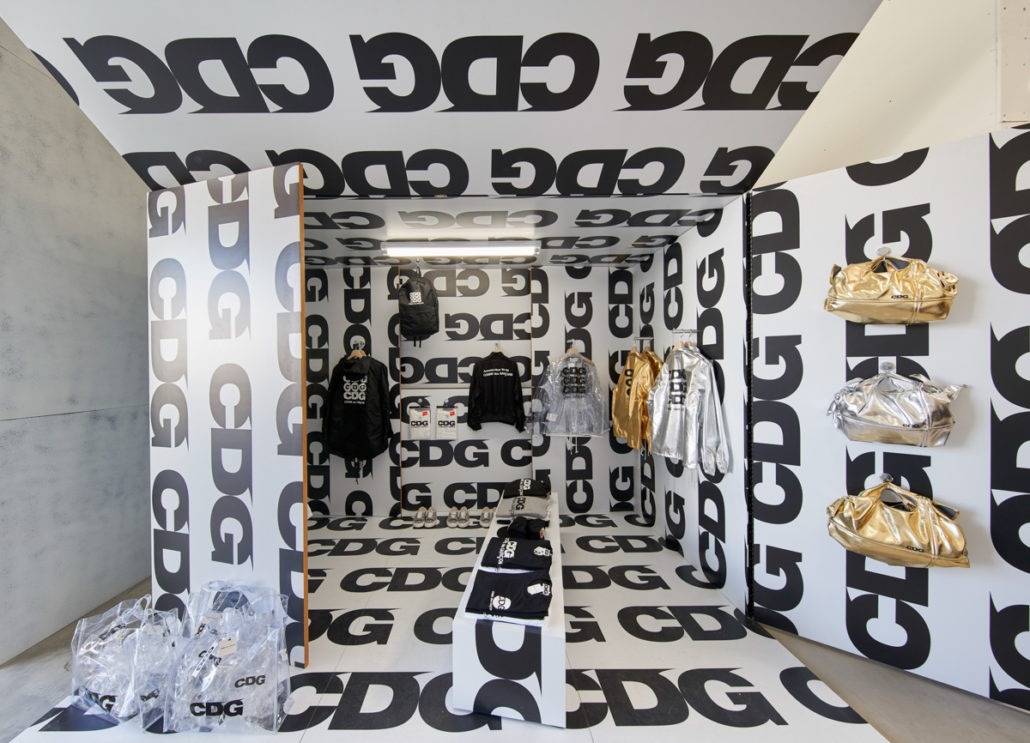 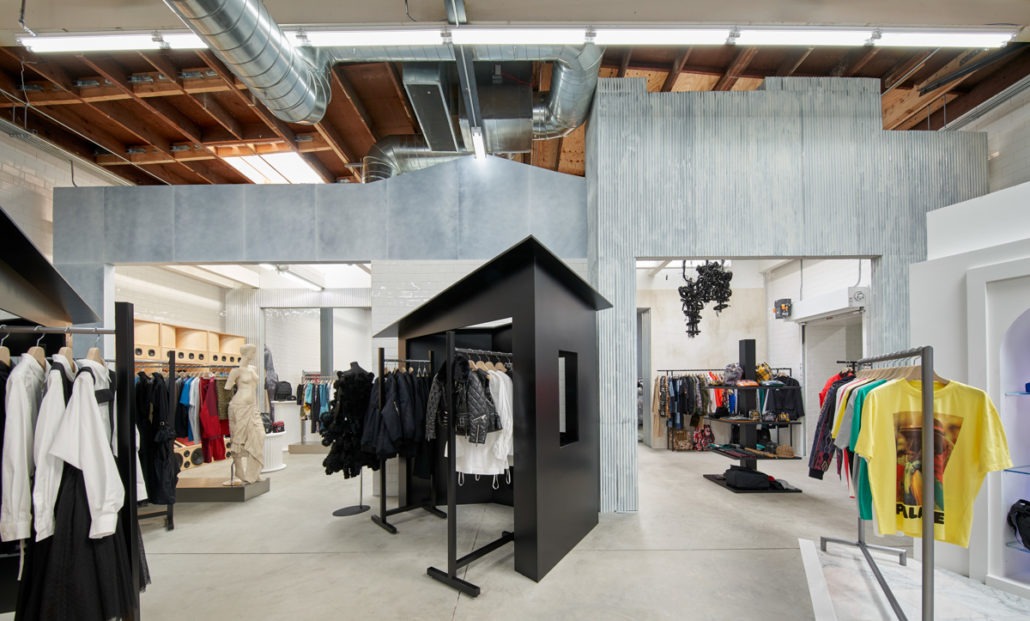 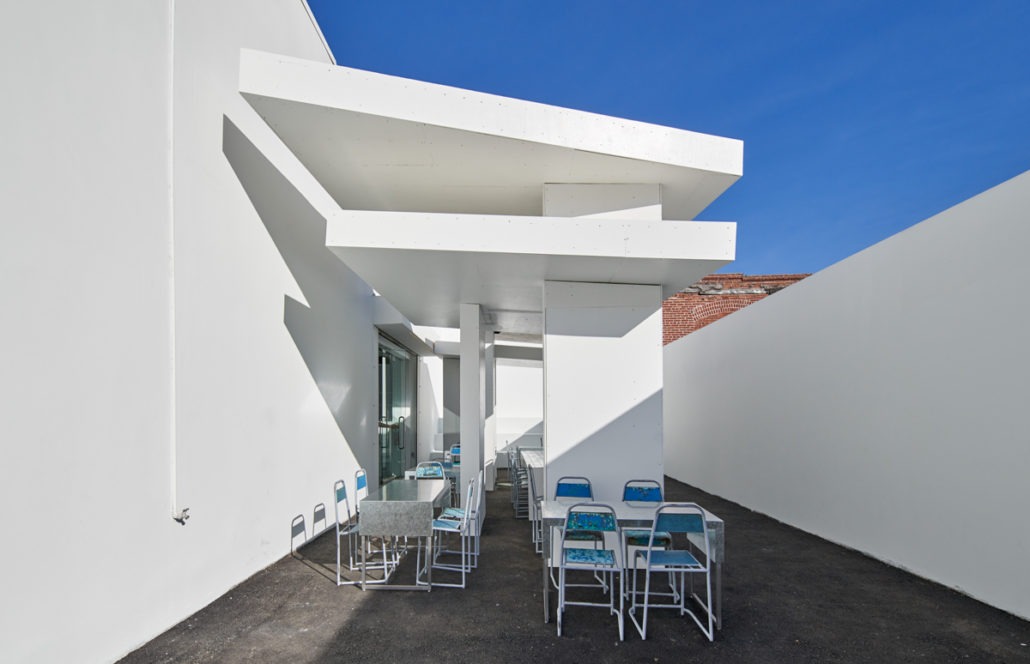