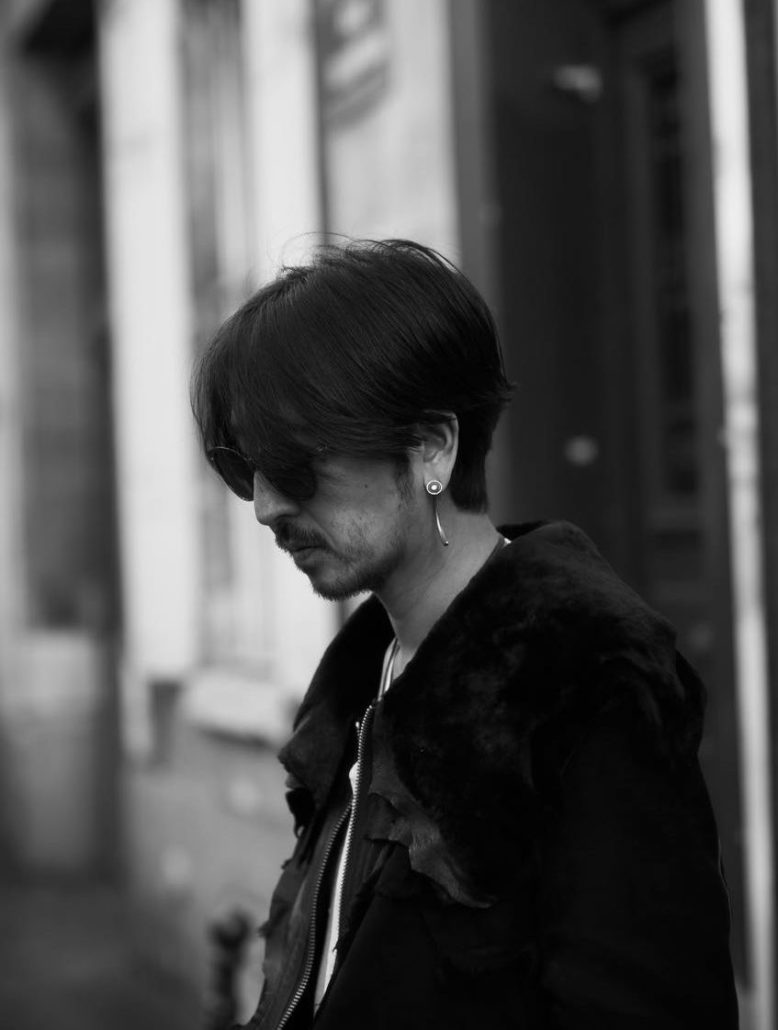 It was just announced that the Japanese menswear designer Takahiro Miyashita will stage his first Paris catwalk show during the upcoming men’s season. It is his first show in Paris for his new label TAKAHIROMIYASHITATheSoloist. The show will take place on January 15th.

The last time Miyashita showed in Paris was for his final Number (N)ine collection, A Closed Feeling, presented in January 2009. During the ten-year break Miyashita has been honing the signature for his new brand that has developed a cult following of its own. His first catwalk show, Disorder/Order, for the new brand was a joint show with Undercover at last January’s Pitti Uomo trade fair in Florence.

You can read our profile of Takahiro Miyashita here.