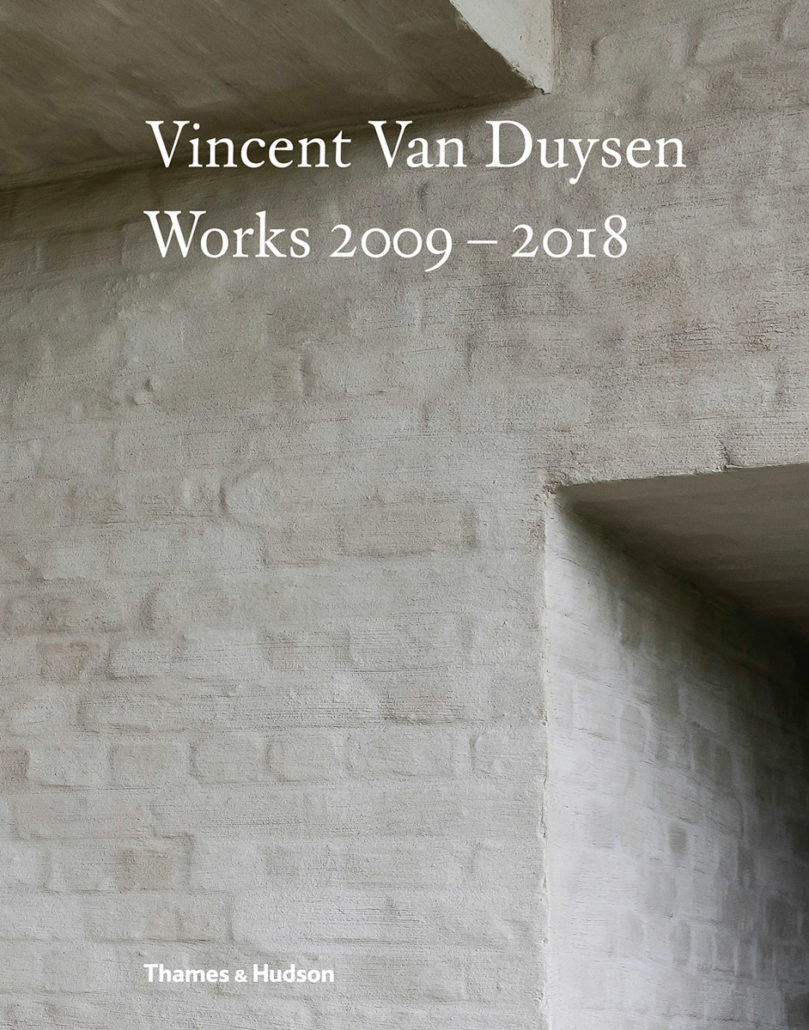 The new 320-page tome contains 369 illustrations of Van Duysen’s signature style that combines brutalism and minimalism with exceptional feel for natural materials and textures that in a 2014 profile of Van Duysen I called “brutalism with a soul.” What was immediately apparent to me in Van Duysen’s work was the humanity of his work, which never felt cold. You can see that in the grain of the wood or the slightly uneven surface of the brick. You are not afraid to run your hand over the textures. We use words like “earthy” and “organic” to describe such work, but they don’t really capture the idea that humans are a part of nature, and that manufacture and architecture are also inextricably linked to nature. Van Duysen’s work fuses the natural and the manmade into a mix that’s unique to him. It all just feels… right.

In the foreword to the book, the actress Julienne Moore describes how she saved clippings of Van Duysen’s work from magazines, how she was drawn to them without knowing who Van Duysen was, “…all of the rooms had a tactile quality, and I felt that someone had created them in human proportions.”

Van Duysen has come a long way over the past decade, and even since our first encounter four years ago. In addition to various architectural projects, he’s been appointed the creative director of the prestigious Italian furniture firm Molteni & C, and has designed lighting for Flos. He has designed Aesop’s Hamburg store and even remodeled a yacht. And much more, so much so that not everything went into this book, which outlines thirty hand-picked projects, but it’s a good place to start. 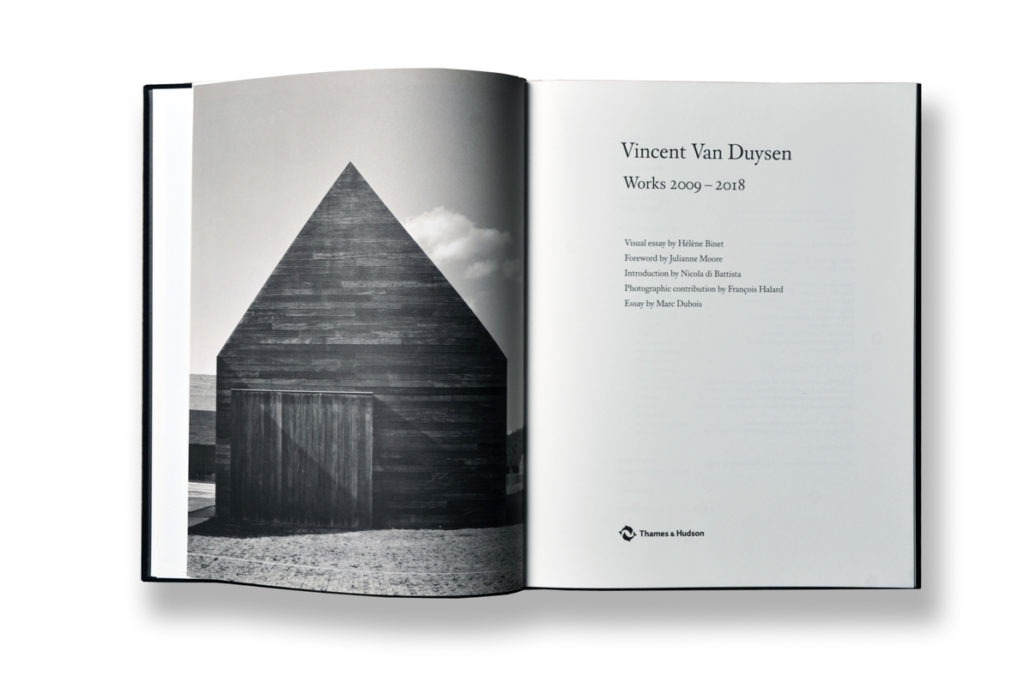 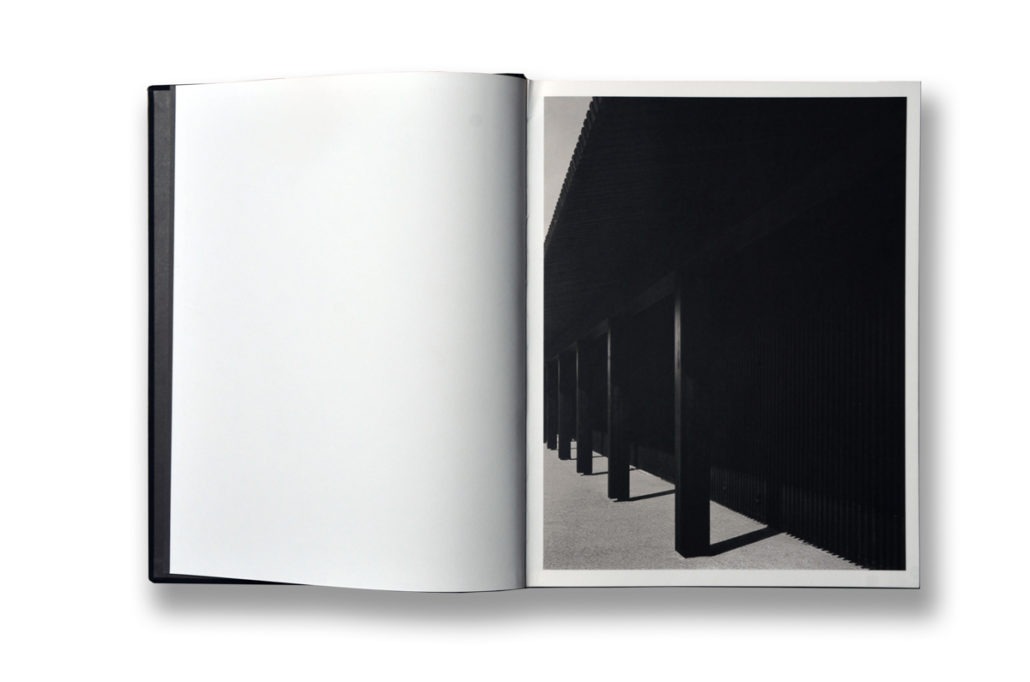 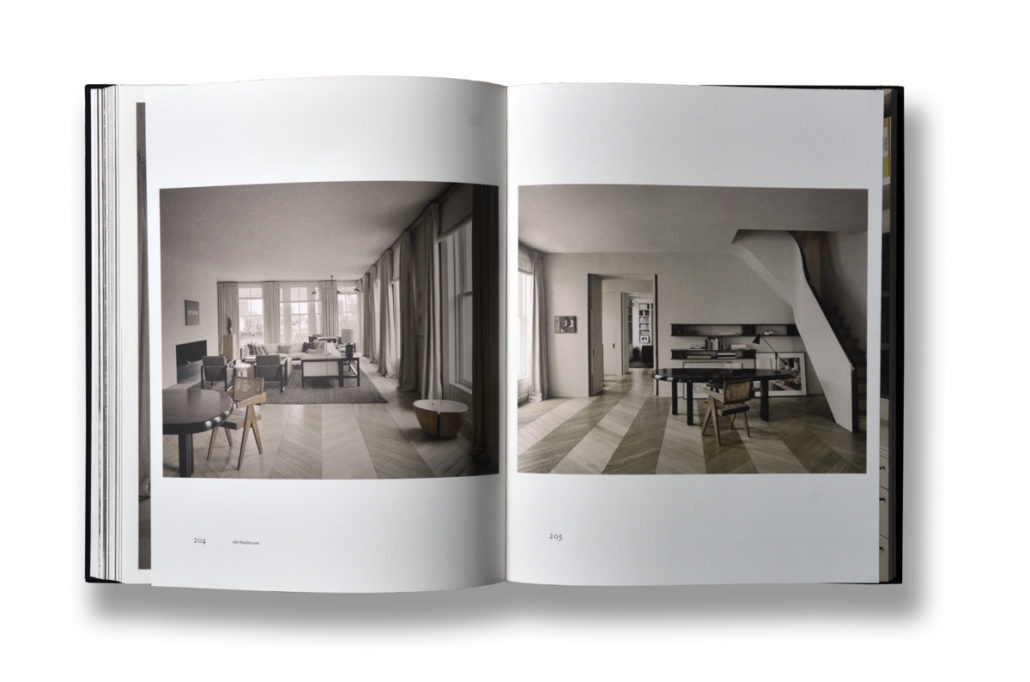 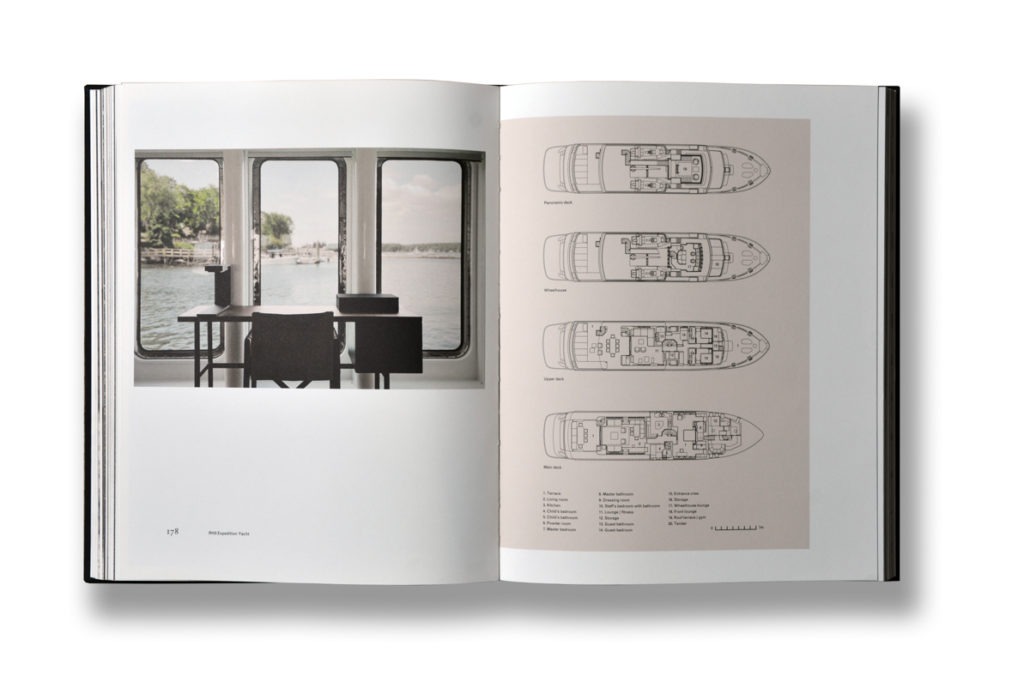