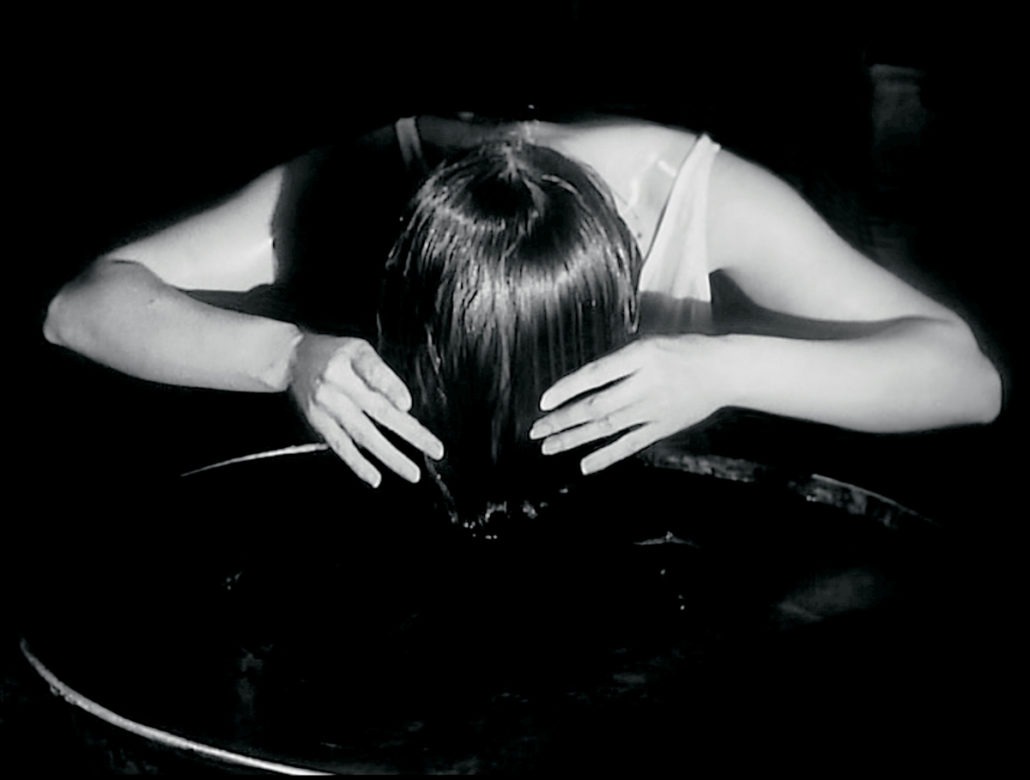 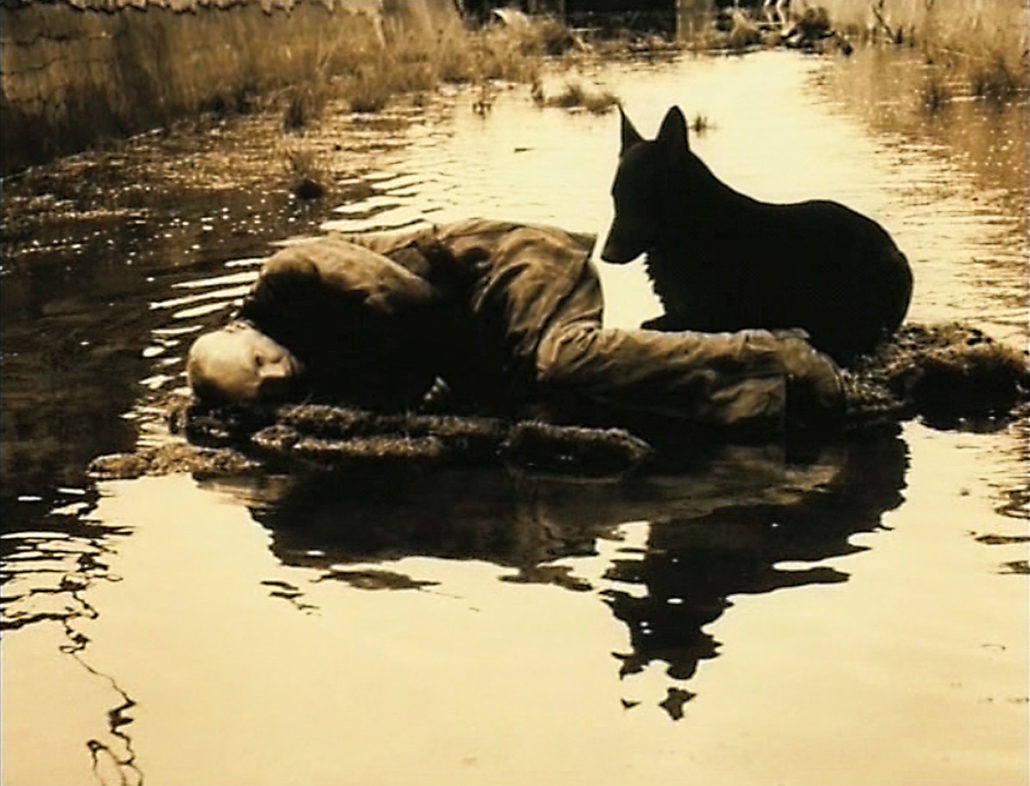 Decades after his death, with only seven feature films under his belt, Andrey Tarkovsky remains the greatest film maker Russia has produced, under Soviet Union and thereafter, both in the collective critical film imagination, and probably in fact. His films were so multifaceted – from the stunning cinematography to the innovative use of sound to the philosophical dialogue that always centered on the same question – what it means to be human – that to unpack their sheer elegiac sweep of his films requires a book.

The new reprint of a 2012 monograph on Tarvkovsky’s work by the German publisher Schirmer / Mosel is not one of those books, largely because it’s image-centric, but it’s a good one. The 288-page tome contains 350 color photographs from Tarkovsky’s films, and some from his personal archive. Compiled by his son Andrey Junior with the help of the film critic Hans-Joachim Schlegel, it attempts to take a deep dive into Tarkovsky’s visual universe, with mixed results.

The several texts preceding the images are good reading. The one by Schlegel is perceptive; it shows that he understands Tarkovsky quite clearly, especially the director’s essential Russianness. Because, despite defecting to the West, Tarkovsky remained essentially Russian. Like Dostoyevsky, he decried the inhumanity of Western capitalism, with its worship of money. He likewise refused to submit his art to any fashionable Western systems of thought, maintaining to the end that a human being remains beyond definition. You can describe and question the human condition – which is what Tarkovsky’s films are about – but you can never fit them into a frame. Tarkovsky knew that the moment you do that, you have lost the essential freedom of humanity, the freedom for spiritual growth, the freedom to change one’s attitude to life. He decried – like Saul Bellow did in America at the same time – the fact that any talk about soul with the capital “S” in the Western culture was deemed juvenile.

The other texts, ranging from one by Jean-Paul Sartre to Ingmar Bergman (only a couple of paragraphs, but it’s illuminating to see how a great like Bergman unabashedly bows to Tarkovsky’s talent) to Aleksandr Sokurov, another Russian auteur are the juice of the book, as are excerpts from Tarkovksky’s own writings, Sculpting in Time. For a contemporary viewer of Tarkovsky’s films who is used to linear story-telling and might be somewhat bewildered by their structural inconsistencies, the Kyrgiz writer Chingiz Aitmatov has the answer, “For me, Tarkovsky’s work, both in Ivan’s Childhood and particularly in Solaris and Mirror, shows an obvious link to the contemporary literary process, which frequently sacrifices the outer logic of events, phenomena and the actions of its heroes for the sake of an in-depth penetration into their essence.” This is cinema in the vein of Kafka’s writing. Sometimes your need for clarity may not be satisfied, but that’s not the point. What you need to do is to surrender to the writing (cinematography) itself, which will reveal themes much more interesting than clarity.

I’ve spent a lot of time on the texts, which is a bit counterintuitive for an image-driven coffee-table volume. But, honestly, there isn’t that much value in publishing film stills, which comprise the bulk of the photos in this book. Wouldn’t you rather watch the films? 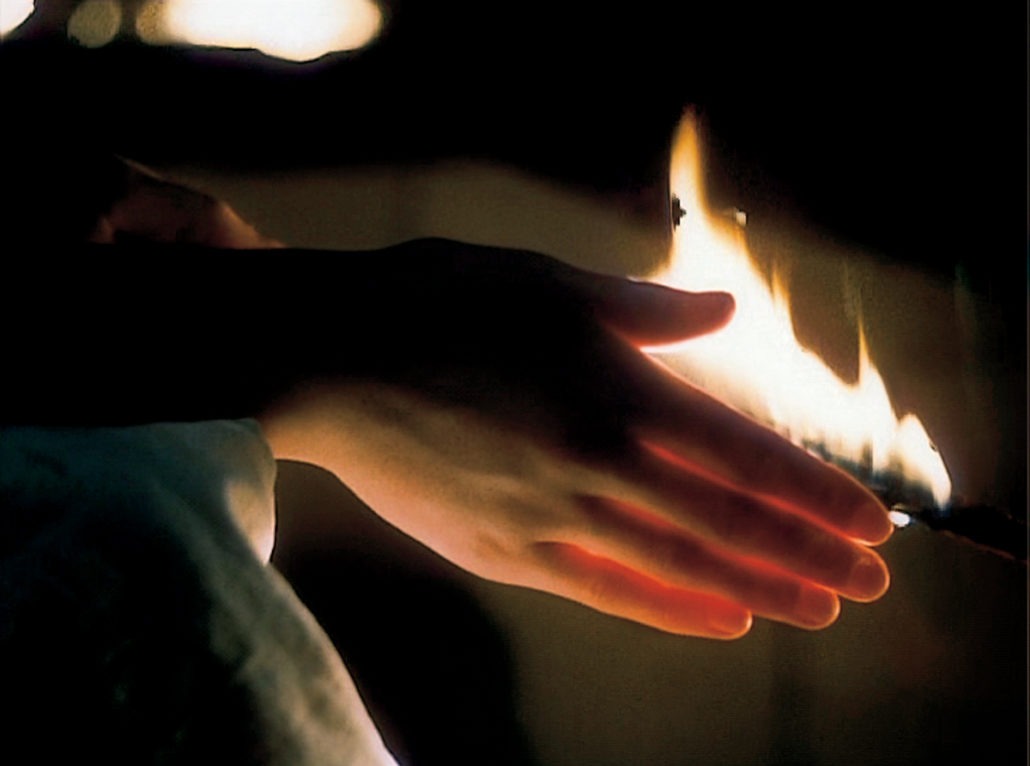 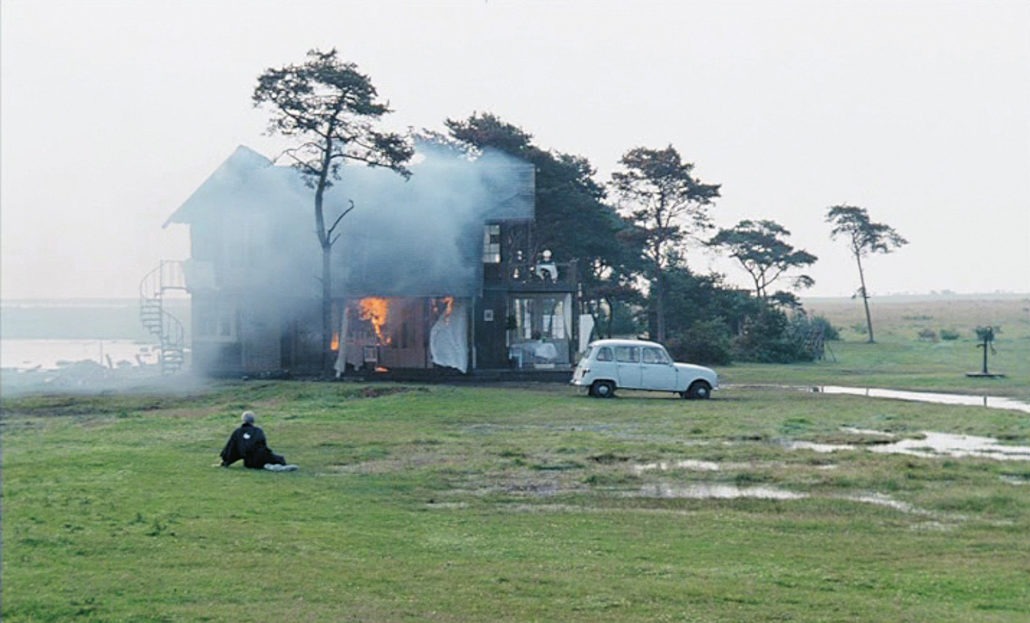