Paolo Roversi at the Pace/MacGill Gallery 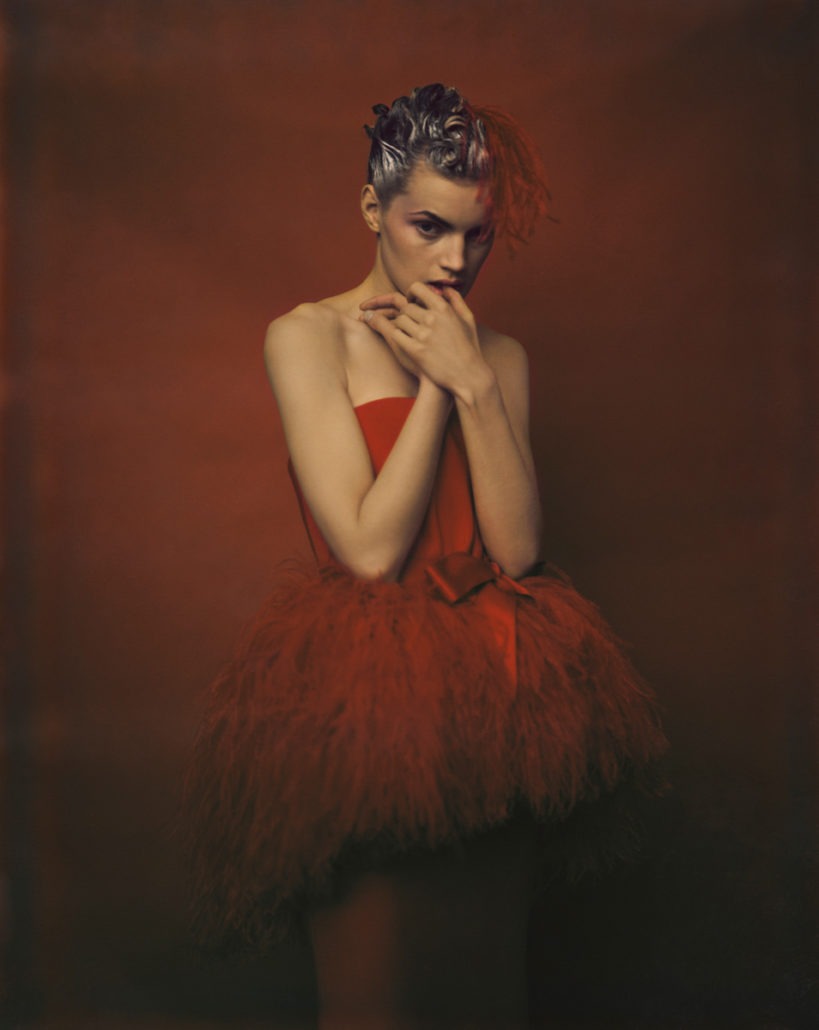 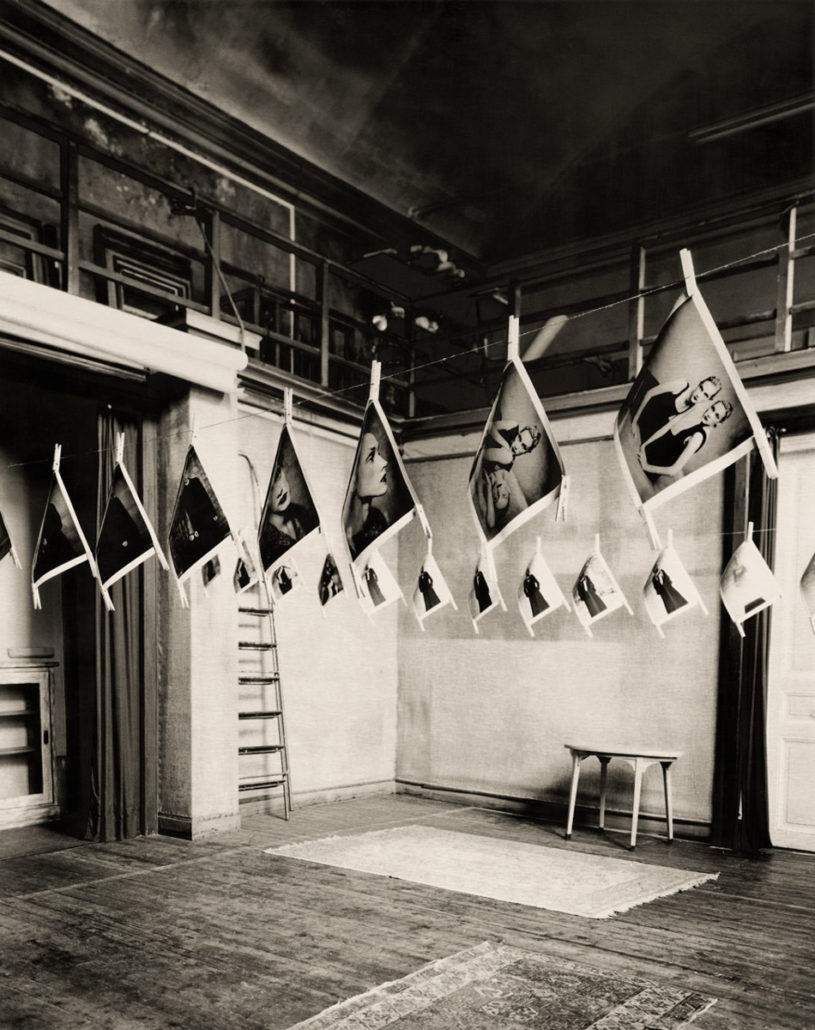 Paolo Roversi is one of those photographers that tends to frustrate you not because he is bad, but because he is so damn good. Roversi has been responsible for some of the most iconic imagery from Comme des Garcons and Yohji Yamamoto, and more than a few memorable portraits and fashion editorials. Along with Sarah Moon and Deborah Turbeville, he has managed to make fashion photography transporting, taking you to a place that’s quieter, more contemplative, more intimate. The frustration comes from the lack of avenues to experience his sensual, touching work. There are few books that capture his output, and there are few exhibits. In 2005, when I was just starting to write and I scarcely new his work I had a chance to review his Studio book, published by Steidl. I passed on it, and I still kick myself for it. You can now get it on Amazon, for $600.

The point is every time I get to witness the work, my heart skips a bit. And so it did when by chance I found out that there is an exhibit at the Pace MacGill gallery in New York. Paolo Roversi: Doubts is an intimate show. What I mean by that is that it’s frustratingly small, two dozen pictures or so. Of course the exhibit is a must-see, but, unlike one I chanced to see at 10 Corso Como in Milan a year ago, it fails to satisfy one’s craving, leaving you hungry for more.

The exhibit’s title comes from the following quote by Roversi, “Every photograph is a doubt… In photography, every tiny choice (before and after you press the shutter button) has a consequence; every picture, like everyone’s life, contains in itself the lingering promises of what it could have been — like a sort of subconscious. A good photograph then vibrates with all the vitality, all the energy of the doubt, like a burning flame: always a question, never an answer. It could never come to life from a flat, extinguished certitude: certitude is like a barred door for creativity, imagination and dreams. My heart and my mind have always been lost in doubts — and I am happy with that.”

The images are a decent cross-section of Roversi’s work, but there is no real tie-in between them except for the quote above. There are several images from the ‘90s (starting in ’98), the ‘00s, and from the past couple of years, with gaps of five to ten years between some photos. There are pictures from his studio, of his studio, and some fashion work. Most are in black-and-white, as most of his images are, and a few are in his rich, jewel-tone colors. The red “Guinevre, Paris” pops from the rest of them like a queen amongst her entourage. It’s a stunning photo, and one only wishes that the stylist picked a better dress. Another favorite is “Lida, Paris” from 1998 – as intimate of a portrait as one can conjure up with a photo camera. Again, it’s transportive and contemplative in a way few photographers have been able to achieve. It makes you wonder what she’s thinking. It makes you wonder.

Paolo Roversi: Doubts – at Pace/MacGill Gallery in New York through March 23, 2019. All images courtesy of the gallery. 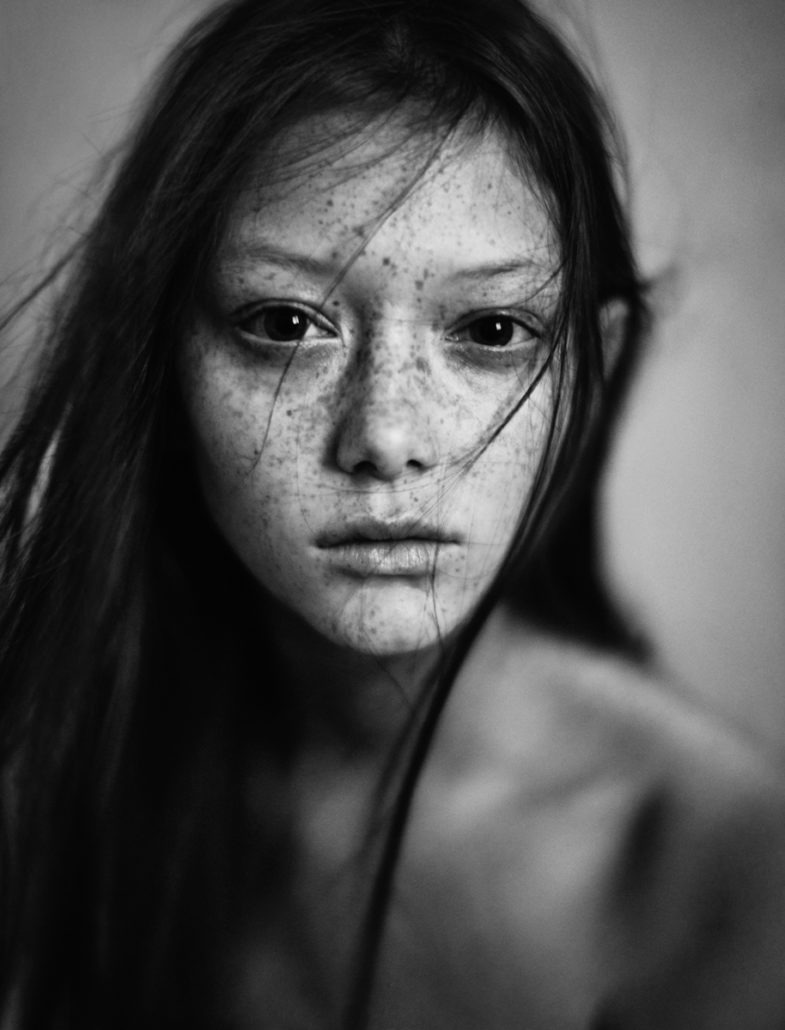 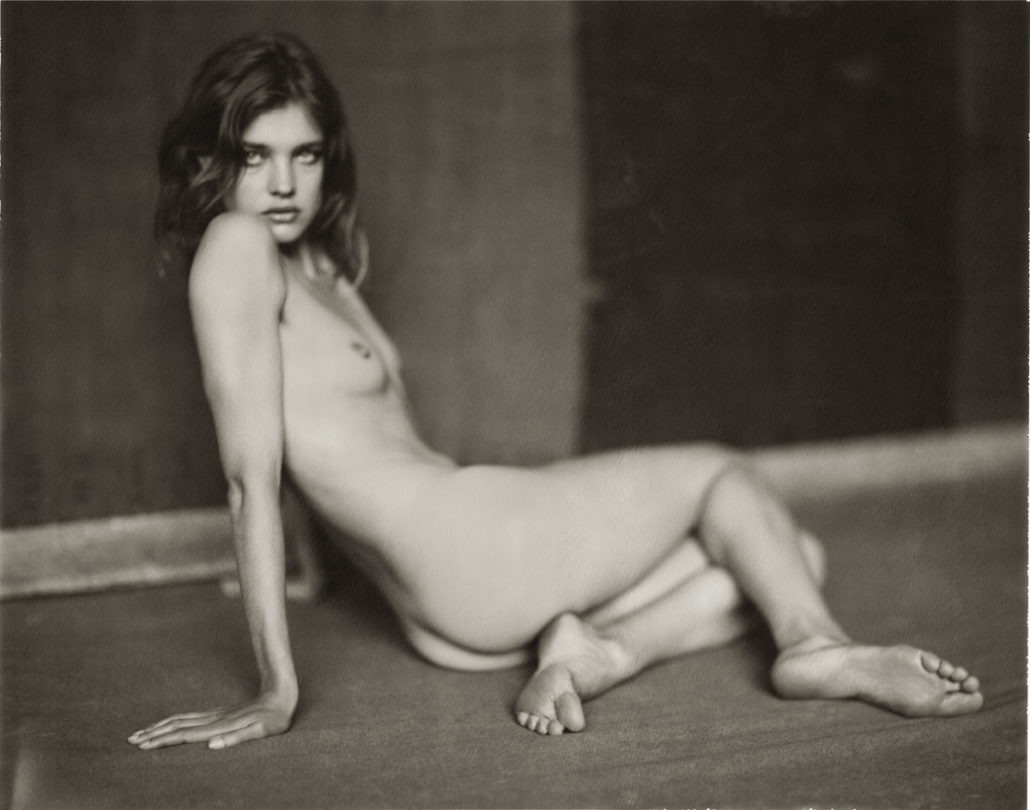