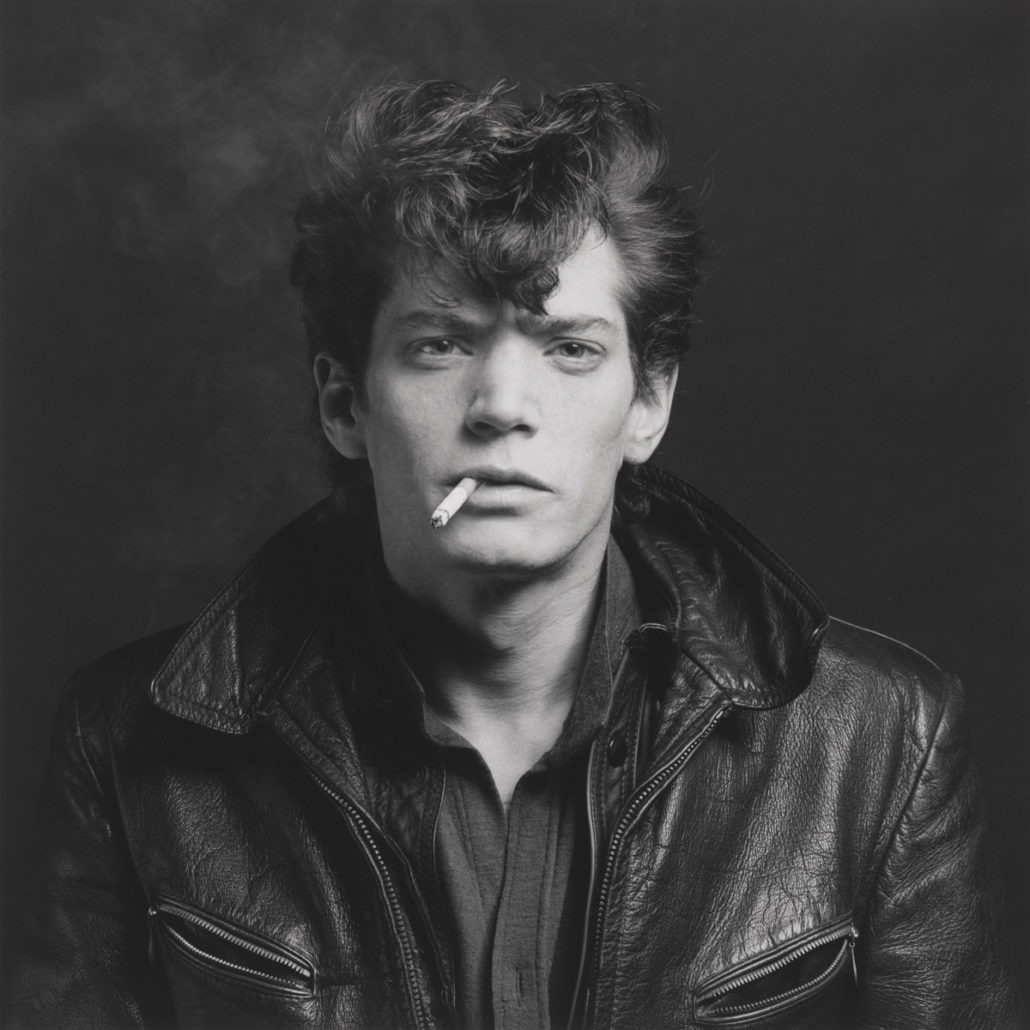 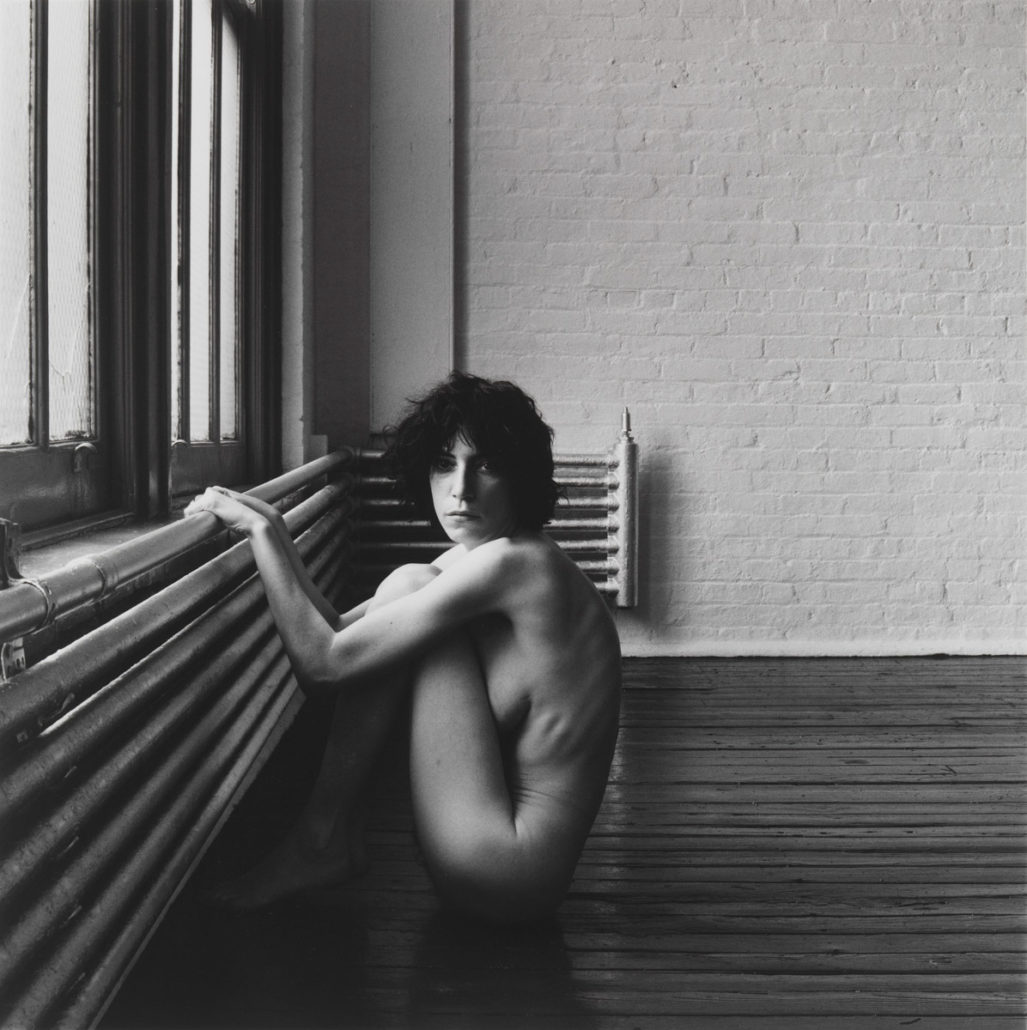 The photographer Robert Mapplethorpe is inextricably woven into the fabric of the New-York-Before-It-Sucked (that is the ‘70s and the ‘80s) cultural mythology. He’s always been that for the art circle, and he’s become that for a wider circle after the publication of Just Kids, a Patti Smith’s memoir about their friendship that has become wildly popular amongst those who weren’t there. For fashion people, Raf Simons most recently popularized the name by devoting an entire collection to Mapplethorpe’s work.

Mapplethorpe began showing his gay S&M photos as early as 1970, just after the Stonewall Inn riots, and continued to do right until his untimely death from AIDS in 1989. That year his traveling exhibit The Perfect Moment came under the assault from the evangelical right, because its Washington leg was partly funded by government money. Under the pressure, the Corcoran Gallery of Art there cancelled the exhibit, just another victim in the great American culture war that continues today.

So, Mapplethorpe, more than ever, remains important for what he stood for, though a lot of his art leaves me cold. Let me explain. Much of Mapplethorpe’s major work was done in three portfolios – the X portfolio (gay S&M, 1978), the Y Portfolio (flowers, 1978), and the Z Portfolion (black male nudes, 1981). In the exhibit, some wall text is devoted to Mapplethorpe the gay S&M practice by depicting them in a mannered, formalist way. In the Guggenheim’s opinion (and that of many others), it somehow elevates the practice. The question is why does such practice needs elevation? Isn’t the dirt the entire point?

What I see are photographs impossibly crisp and quite cold. This was the intent, but to me this crisp coldness does more to neutralize the subject rather than to emphasize it. I would prefer Mapplethorpe to wallow in it. If you are going to stick a middle finger into the eye of the prudish America, why not go all the way? I also think that the by depicting the Y Portfolio and putting it aside the X portfolio, Mapplethorpe did a further disservice to his purpose. One of the wall texts has Mapplethorpe making the following comment, “My approach to photographing a flower is not much different than photographing a cock. Basically, it’s the same thing.” But it isn’t. One has to stretch one’s imagination way too far to concentrate on the formalist qualities of the photos while looking at a leather-clad man standing next to another man, his cock wrapped in a chain. With the lily, sure, no problem – but when you do that, the lily becomes utterly boring.

The best work in the entire show is the total opposite of the sterile formalism that permeated Mapplethorpe’s output – it’s a picture of a man sitting naked on a crucifix. You can practically feel him rubbing his sex in it. It’s smudged and dirty – a middle finger to end all middle fingers.

There is other work in the fairly comprehensive, though intimate show that only spans a couple of rooms on one floor off of the main rotunda. Of these, I have found the most engaging the portraits of Patti Smith, and for the same reason. Intimate, spontaneous, catching the moment – basically, human. 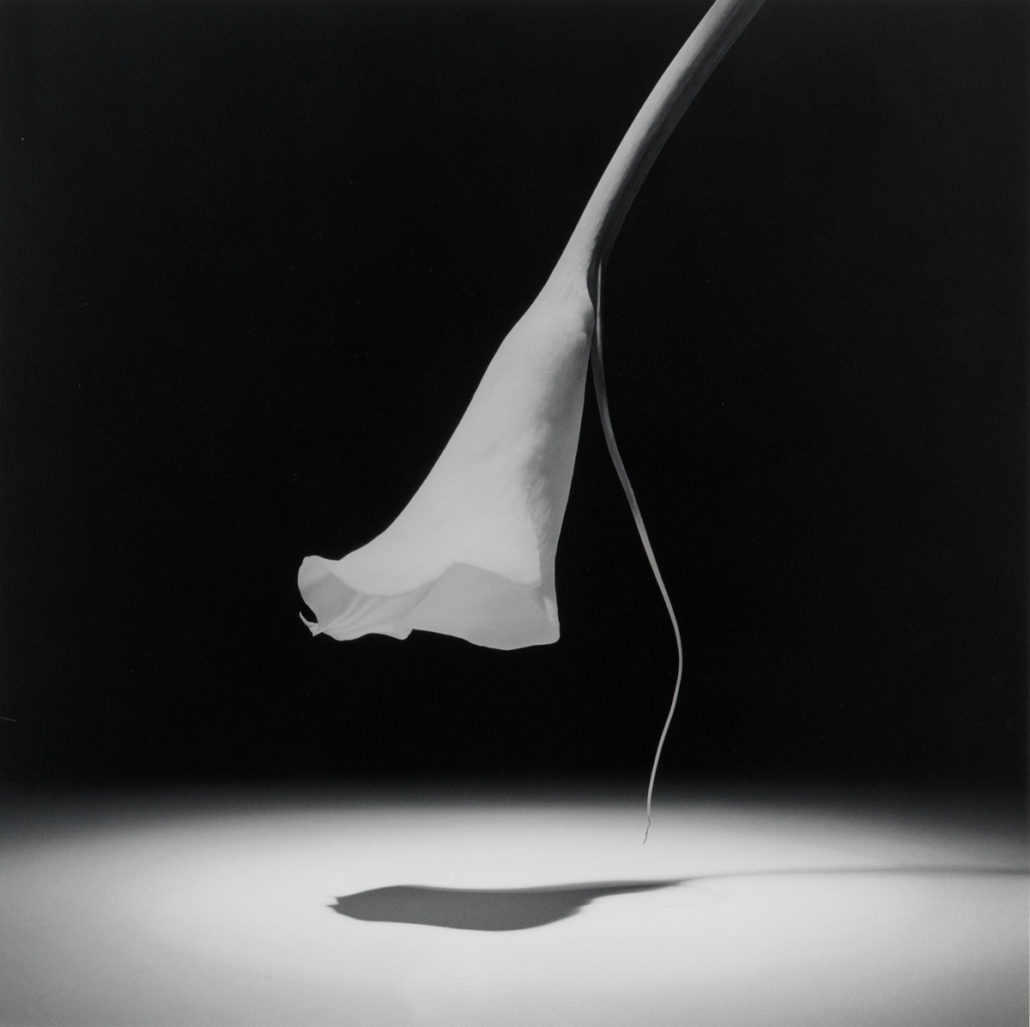 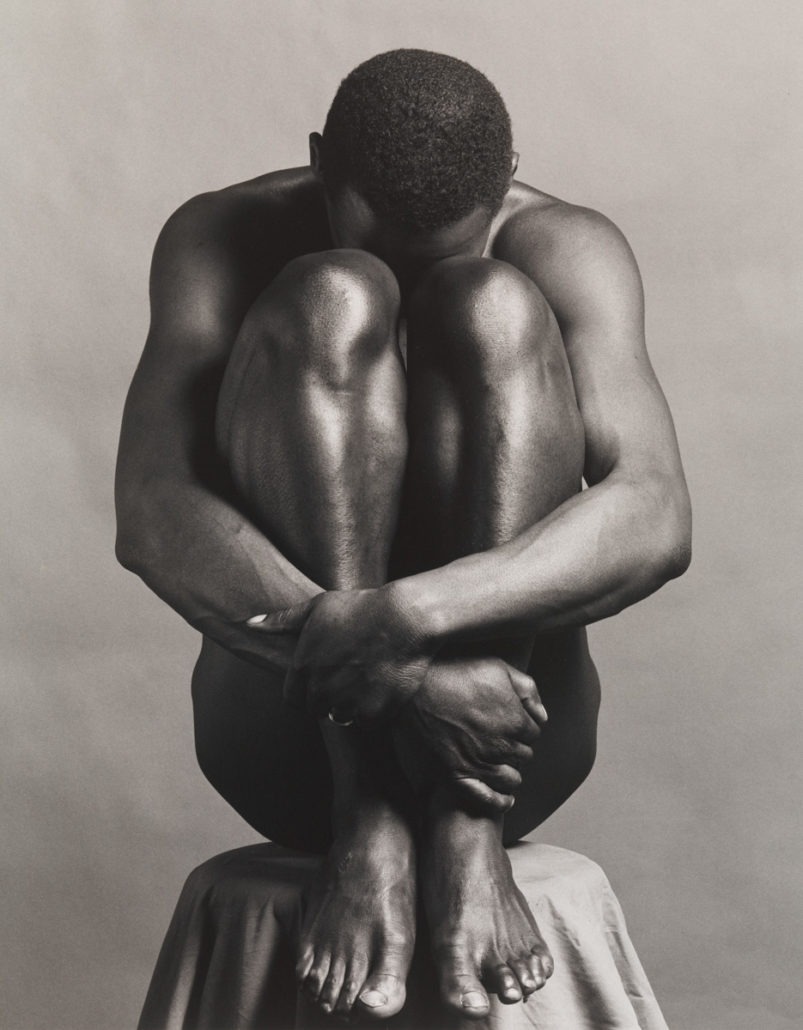