To Become Who You Are – Throbbing Gristle and Psychic TV 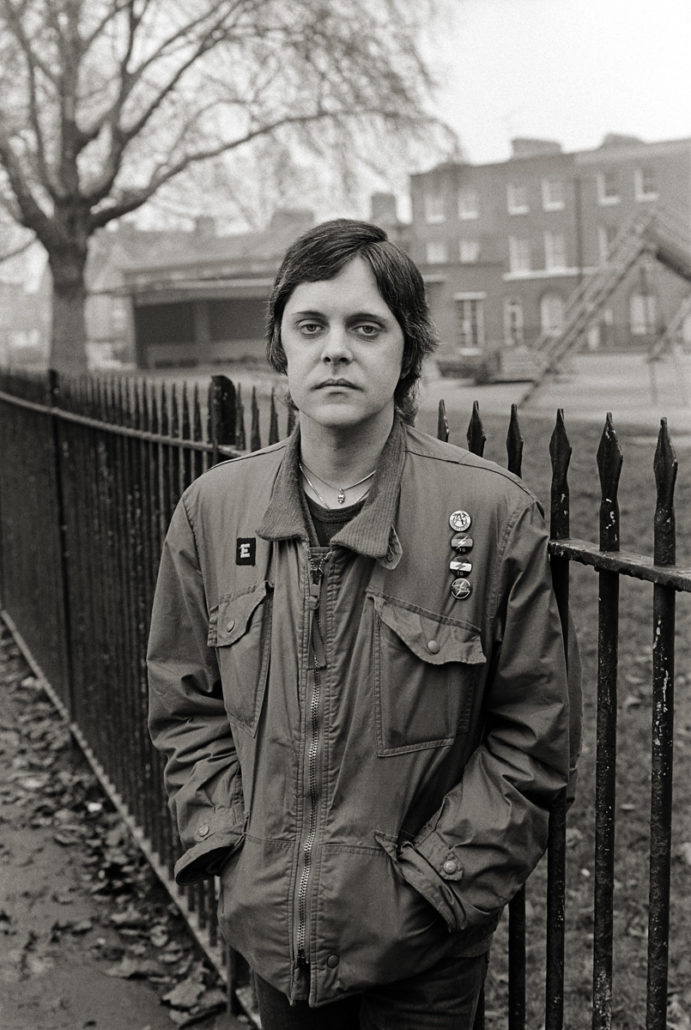 I have a nagging suspicion that a lot of people who say they love Throbbing Gristle and Psychic TV don’t really. That their presence is more like a legend, a tale disfigured and taken in at remove rather than anything palpable. Throbbing Gristle are the founding fathers of industrial music, and so you are supposed to like them when in reality listening to them can be an exercise in endurance. Those initiated into the music are often taken aback, their senses grow quickly uncomfortable. Which is how it’s supposed to be. The band(s) are not really bands, but an ongoing project of pushing the outer limits of our perception, and not in any cheesy performance art way (or it is, but in the time before performance art became cheesy). But don’t take my word for it – in the new book To Become Who You Are there is an old interview with Genesis P-Orridge, the founding member of the band(s), where (s)he says, “Most people look at TG as a music group and that’s where they go wrong.” True.

To Become Who You Are is a brainchild of Lars Sundestrand, who in the ‘70s and ‘80s published a Swedish fanzine devoted to industrial and post-punk called Funtime. The 220-page book is a good primer into the outré world of P-Orridge & Co, who used music more as a vehicle than an end in itself. A vehicle for what? “We’re trying to present thoughts, ideas and images to young people who buy records. Things they aren’t normally allowed to see or hear about, or that are manipulated by mass media. We try to reflect society. Show what it’s like: dangerous and corrupt,” says P-Orridge in the same interview.

That’s why when the band reincarnated as Psychic TV, it came with its own ideological institution, the Temple of Psychick Youth. To be more precise, the Temple aimed to be the opposite of an ideological institution. Death to ideology was its message. Few artists saw that the contemporary society was bulldozing people’s souls into asphalt pancakes as clearly as P-Orridge did. “We are aware that whole areas of our experience of life are missing,” read the Temple of Psychick Youth manifesto. Propaganda and ideology have existed since the dawn of human civilization in order to organize and pacify the masses, but never did the ruling class have the means of mass propaganda dissemination like it did in the ‘70s. Psychic TV wanted to be neither organized nor pacified. They wanted to be free. “We have been conditioned, encouraged and blackmailed into self restriction, into a narrower and narrower perception of ourselves, our importance and potential,” the manifesto continued.

With the Temple of Psychick Youth came the rich visual universe that extended beyond album covers. At this point P-Orridge was well on the way of achieving what (s)he wanted, a multidisciplinary art project in the service of freeing one’s soul (and body). The band went straight for the forbidden, and the first stop, of course was sexual liberation. They wanted to bring sex out of its shameful doghouse and put it front and center of experience. It was shocking. Sundestrand describes not being able to stomach some of the sexual imagery at one of Psychic TV concerts, “…when at its worst, during a documentary showing them surgically adding rings to their genitals, Genesis comes out in the crowd, marrying Marrie and me, ‘so that you should be able to find pleasure in sex without guilt,’ as he says.”

One thing about the Throbbing Gristle / Psychic TV is clear. In the age of look-but-don’t-touch culture, permeated by what David Foster Wallace called “managed fun,” the legacy of P-Orridge’s project is more important than ever. Because let’s be clear about one thing – not much has changed in reality – we are still inundated with propaganda, more than ever. Our world is more fake than ever, more mediated than ever. Psychic TV aimed for direct, primal experience as the antidote to such a world. For them liberation lay in the individual.

This book is a timely testament to the bands’ influence not only on industrial music but on the culture at large (just look at the gender fluidity discussions today, and then understand how far ahead of our time P-Orridge has been). There are plenty of photos, illustrations, author’s eyewitness commentary, and an extensive interview that was originally published in Funtime.

Genesis P-Orridge now lives in New York. She (having undergone a series of surgeries to fuse herself with her wife Lady Jaye, which is a subject for a different article – Genesis now prefers to be addressed as “we” or “she”) is suffering from leukemia. She is undergoing continuous and expensive medical treatments. To donate directly to Genesis, so she can pay for her medical bills, you can use this GOFUNDME link.

You can preorder the book on Amazon, though we encourage you to visit your local bookstore.

All photos by Lars Sundestrand 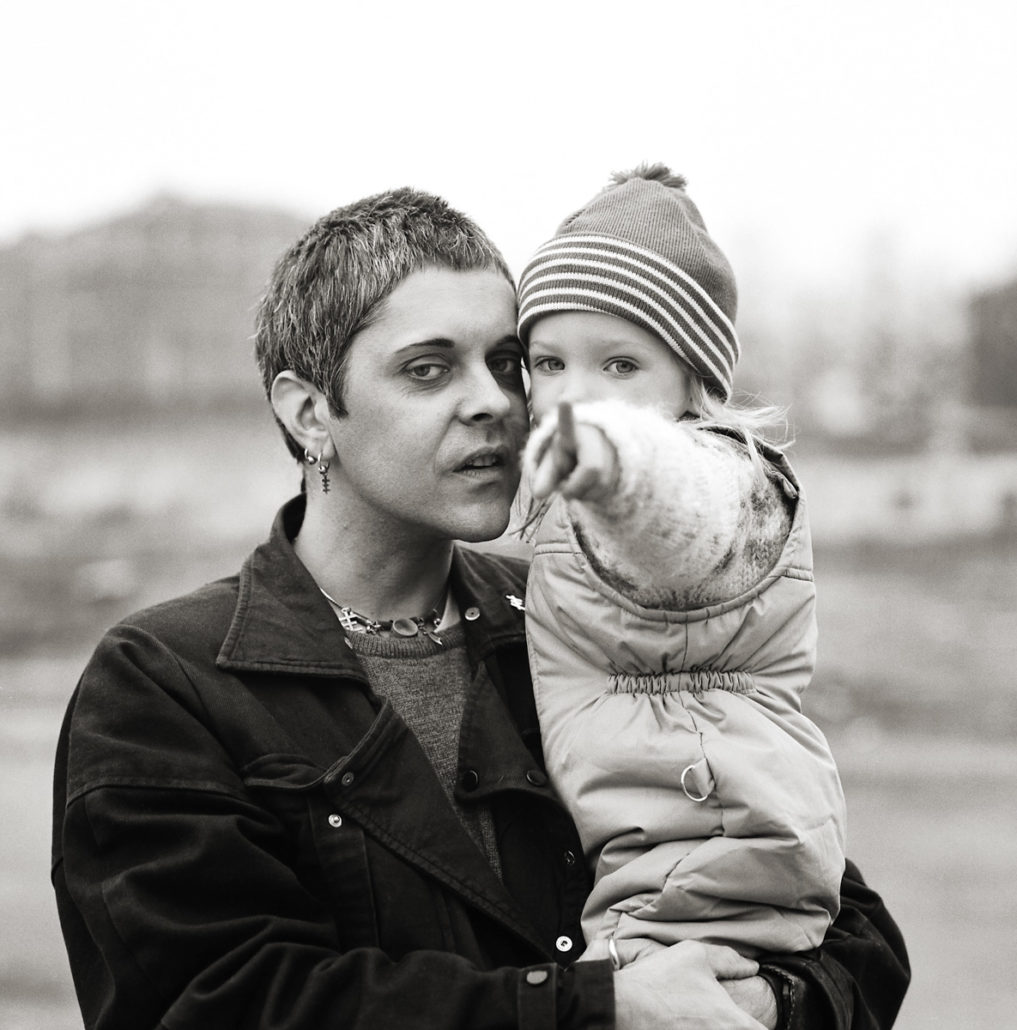 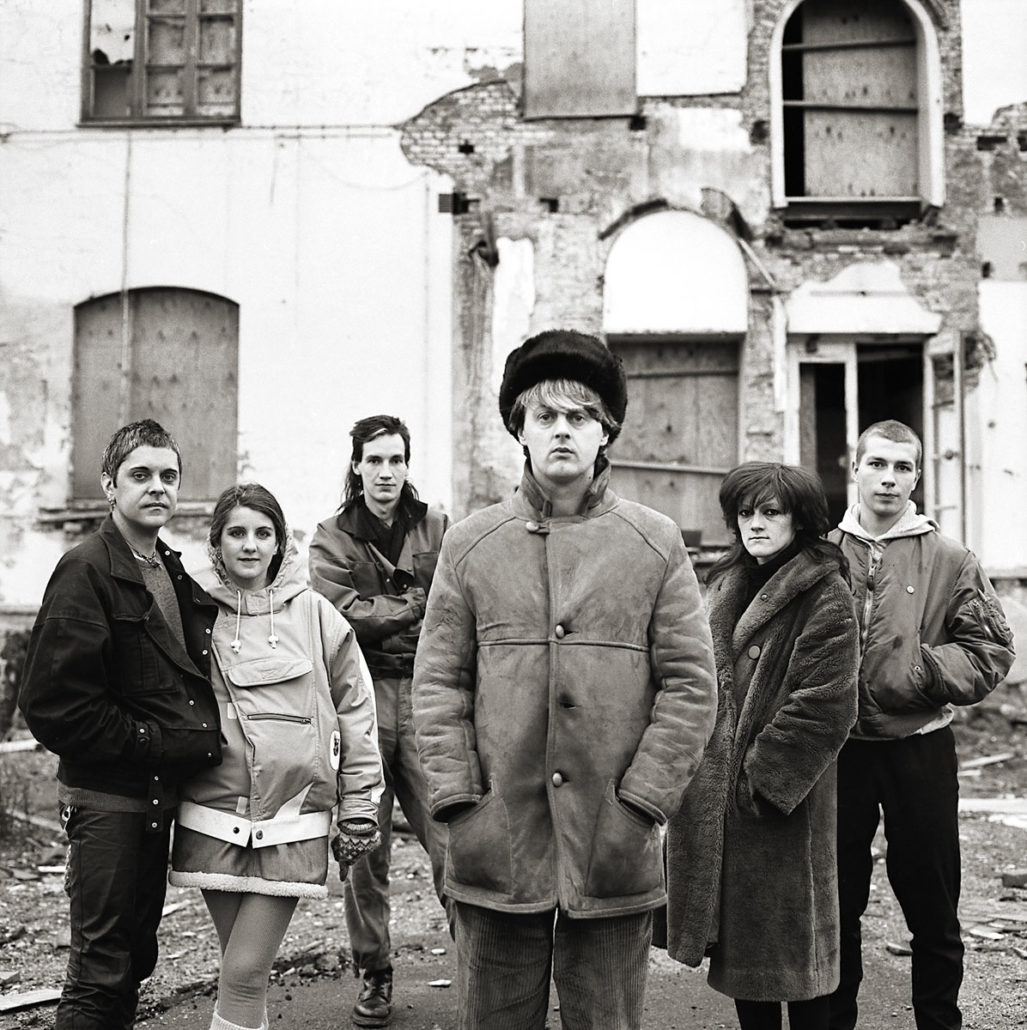