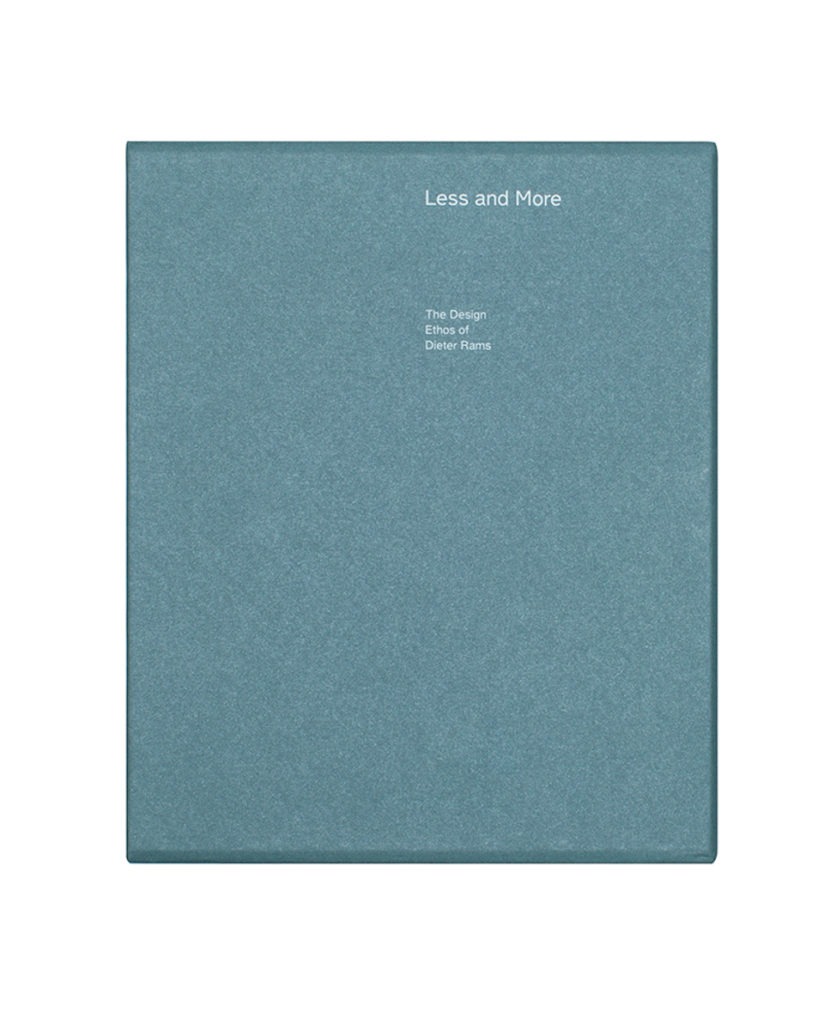 In the history of design Dieter Rams – age 86 – is already a deity. His famous Ten Principles of Design are the design world’s Ten Commandments. His precept “Less But Better” is, or should be, etched on every designer’s forehead. Actually, considering today’s concern for sustainability, it should be etched on every person’s forehead. Rams’s products for the German manufacturer Braun have inspired countless designers, including those of Bang & Olufsen, and of course, Apple. There is, of course, a documentary. And books. One of which, “Less and More: The Design Ethos of Dieter Rams” originally published in 2015 by Gestalten, is now in reprint. The book serves a double duty as a catalog accompanying the eponymous museum exhibit that has been traveling the world since 2009, and is now on view at the Philadelphia Museum of Art.

The book itself is well-designed, as expected – it comes in a slipcase and its cover is white PVC, giving it that industrial feel. It’s smaller in format, almost square at 7.9” x 9.7”, and uses mixed paper, from almost cigarette transparent to lush gloss. The 808-page monograph includes 700 photos of Rams’s industry-defining products, and a handful of texts. Right off the bat, the book is introduced by the following excerpt from the author Seigfried Giedion, which neatly makes the case not only for design, but for exhibiting design in museums, “An age that has lost its consciousness of the things that shape its life will know neither where it stands nor, even less, at what it aims.” Amen.

Some of the ten principles that Rams espoused – “Good design is long lasting” / “Good design is environmentally friendly” / “Good design is aesthetic” / “Good design is honest” – are more important today than ever, when we are inundated with ugly, cheap, disposable things – in other words, with STUFF – buttressed by our shopaholic society. Which is not to say that Rams’s design was elitist – it was available to everyone on a large scale, and that’s exactly why it is so important. Today, we are largely used to the idea that good design costs a lot. Think-pieces are published about how minimalism – having fewer but higher quality things – is a type of a privilege; such articles in themselves are a type of a perversion that only a consumer society can birth. But it doesn’t have to be that way, and Rams has given us the blueprint a long time ago. That is perhaps his most important legacy.

Less and More: the Design Ethos of Dieter Rams (Gestalten, $90). Images courtesy of the publisher. 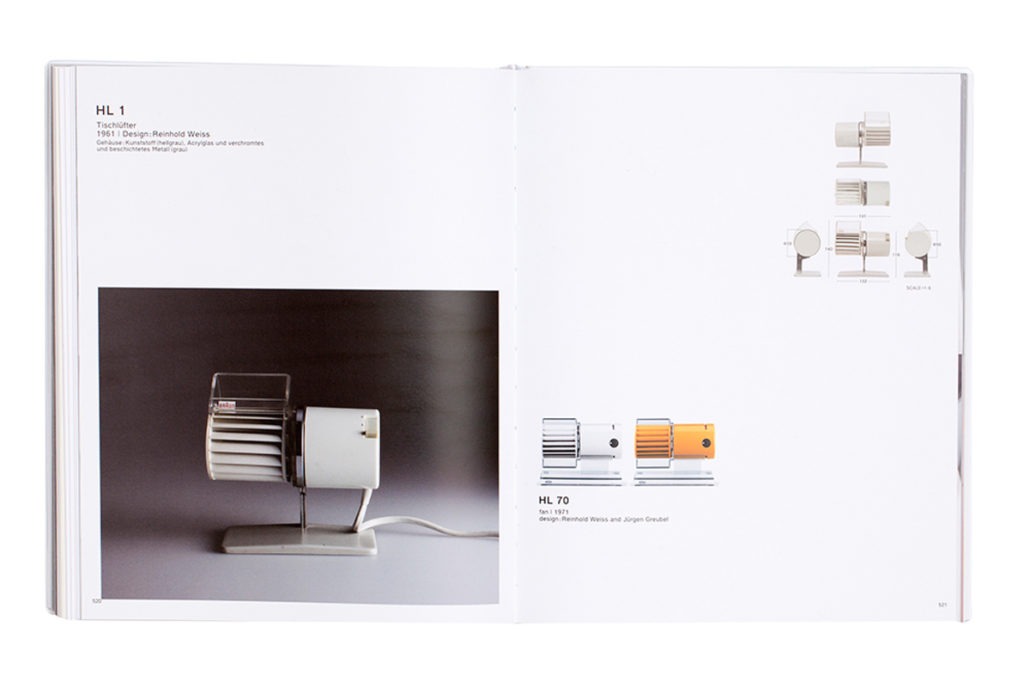 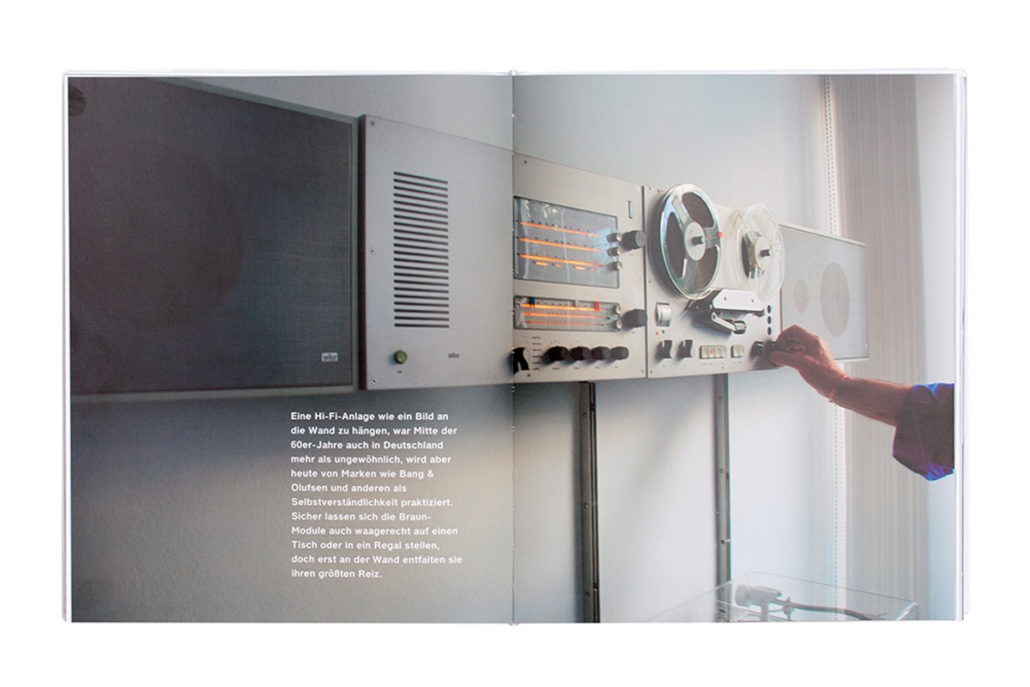