Takahiro Miyashita of the Japanese menswear brand TheSoloist has always had affinity for New York. The only outpost for his first label, Number (N)ine, outside of Japan was here in TriBeCa. Much of it has to do with Al Abayan, who has been Miyashita’s right hand since the early N(N) days. Together, they have cooked up something for New York once again. RE:AL is TheSoloist is a pop-up shop, again in TriBeCa that opened last weekend and will run through July. The idea was to open a version of an airport gift shop. Miyashita is fond of traveling and not fond of diffusion lines, so doing something quite different but still familiar seemed like a fitting idea.

The store is run by Abayan and his crew and stocks everything from coffee mugs and coin holders to special edition and classic pieces by TAKAHIROMIYASHITATheSoloist. The narrow space is painted black and the racks come from the original Number (N)ine store. “It was nice to dust them off and put them back to use,” Abayan said. Miyashita reworked his “I AM THE SOLOIST. SINCE 2010” logo to incorporate Abayan’s name, turning it into “RE:AL IS THE SOLOIST. SINCE 2018.” The logo overload is the point, like it is in a souvenir shop. And since the pricing of Miyashita’s line is often not for the faint of heart, here the price point is the point. “I think it’s nice for the fans of the brand to walk in here and get a mug for nineteen dollars,” Abayan added. 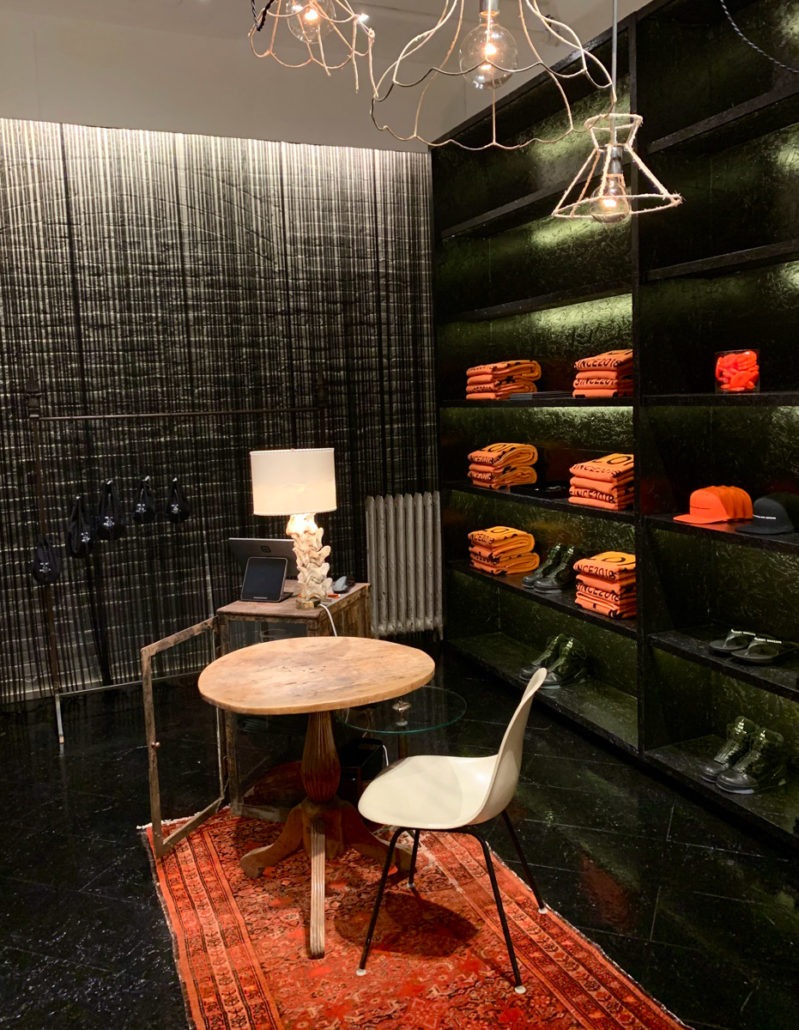 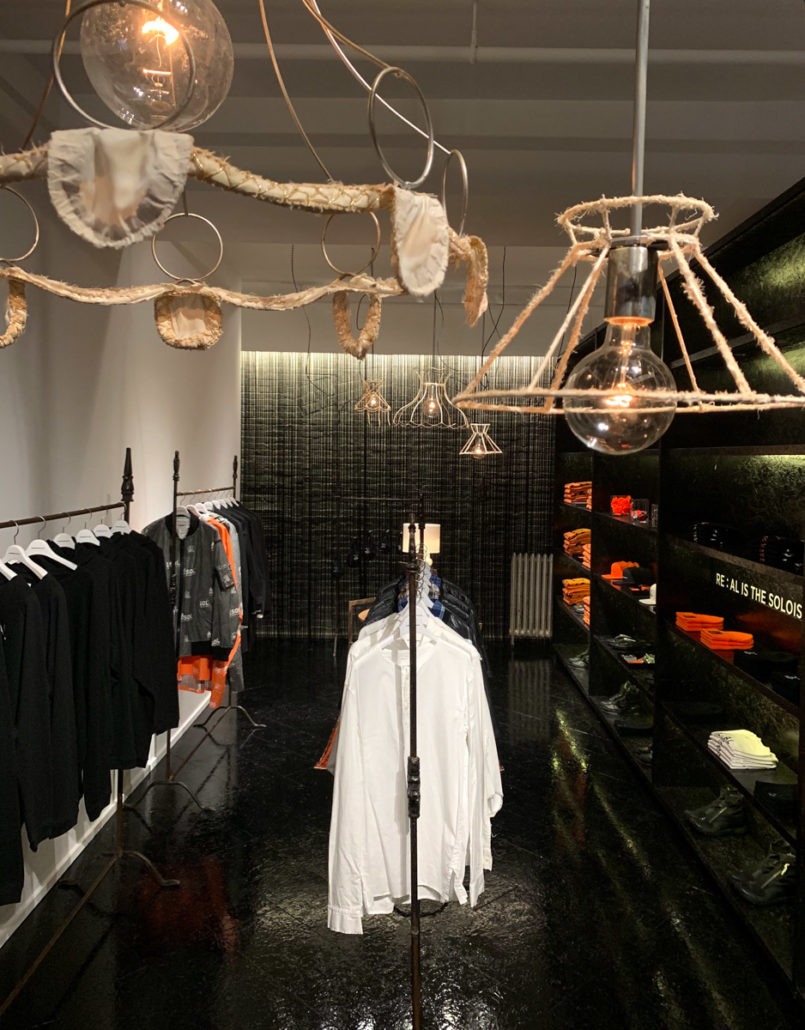 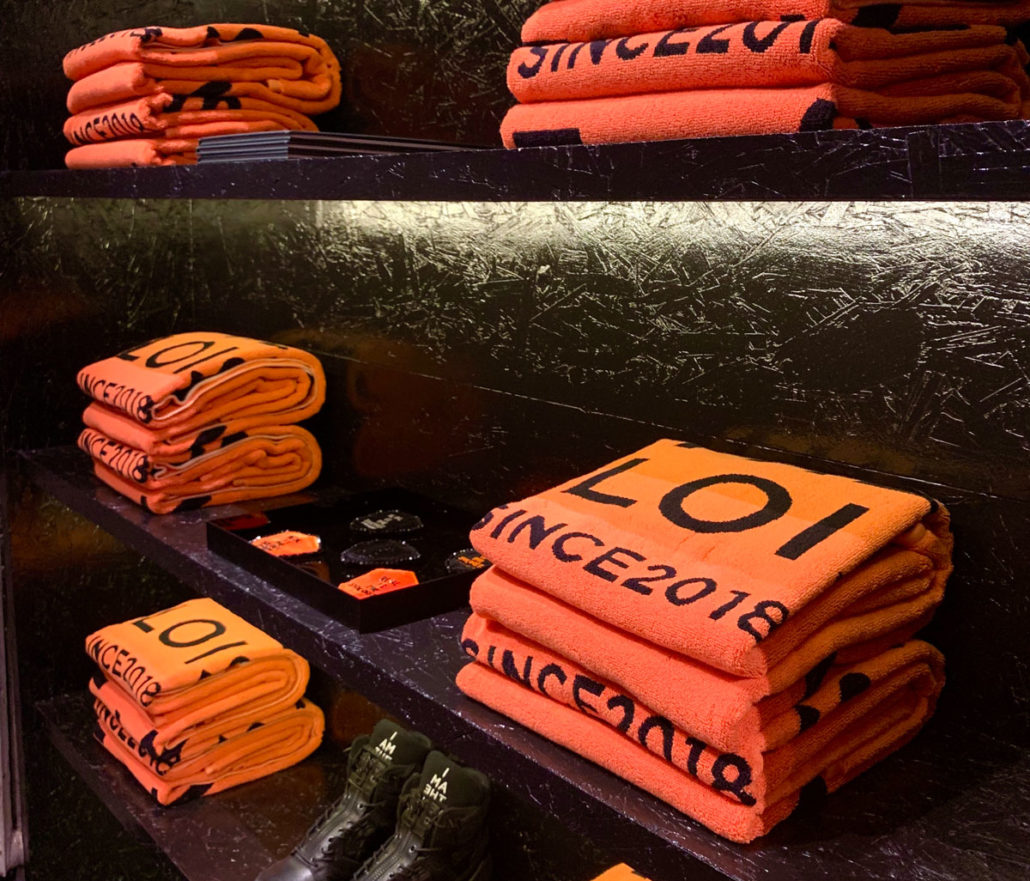 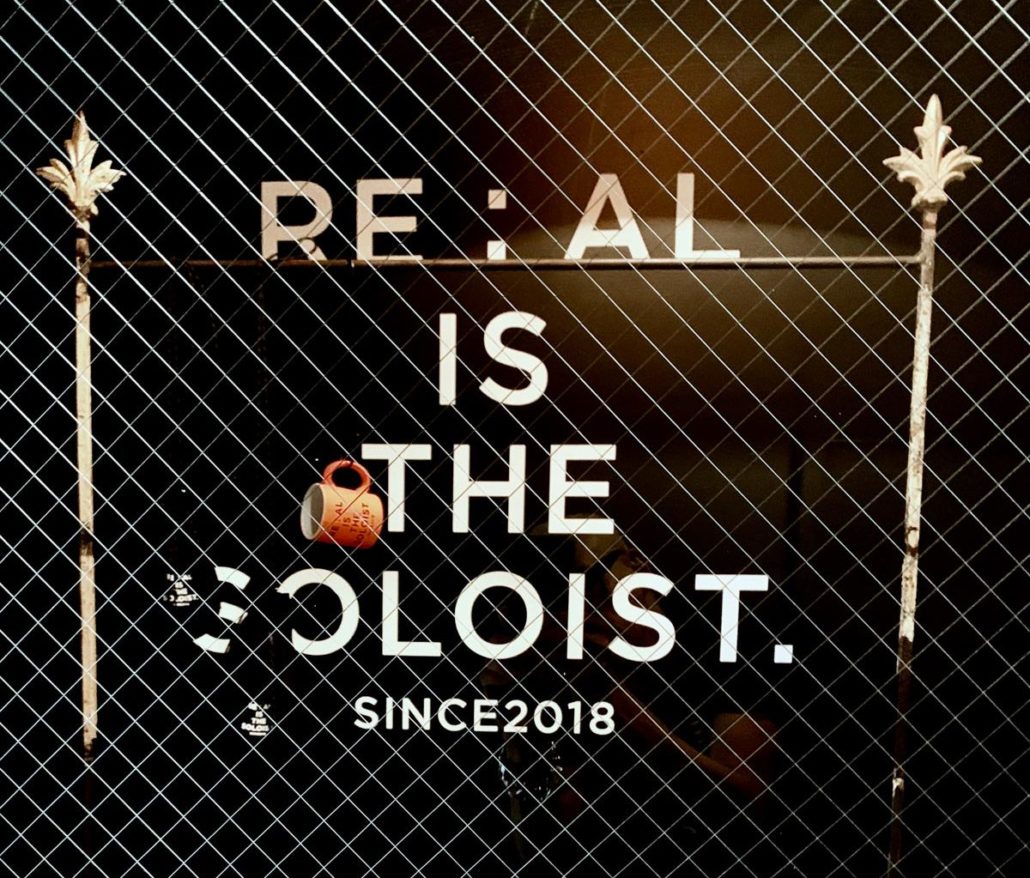 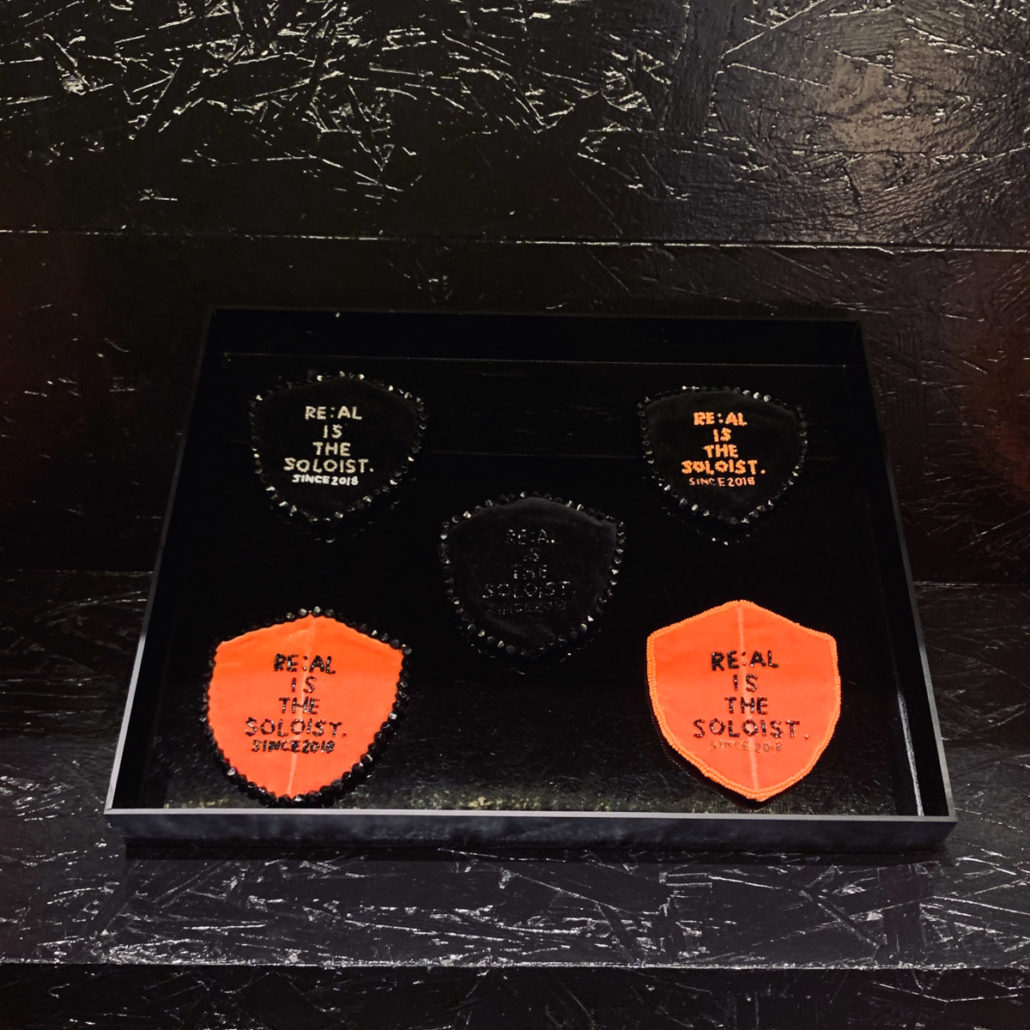 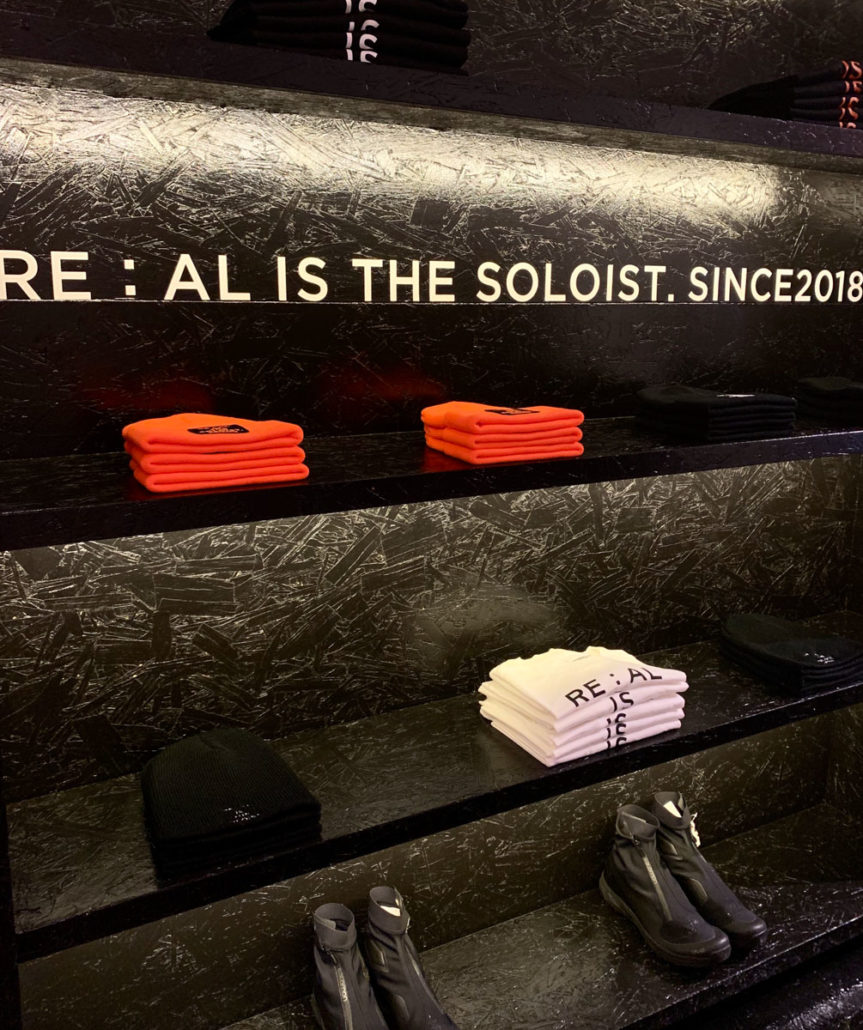