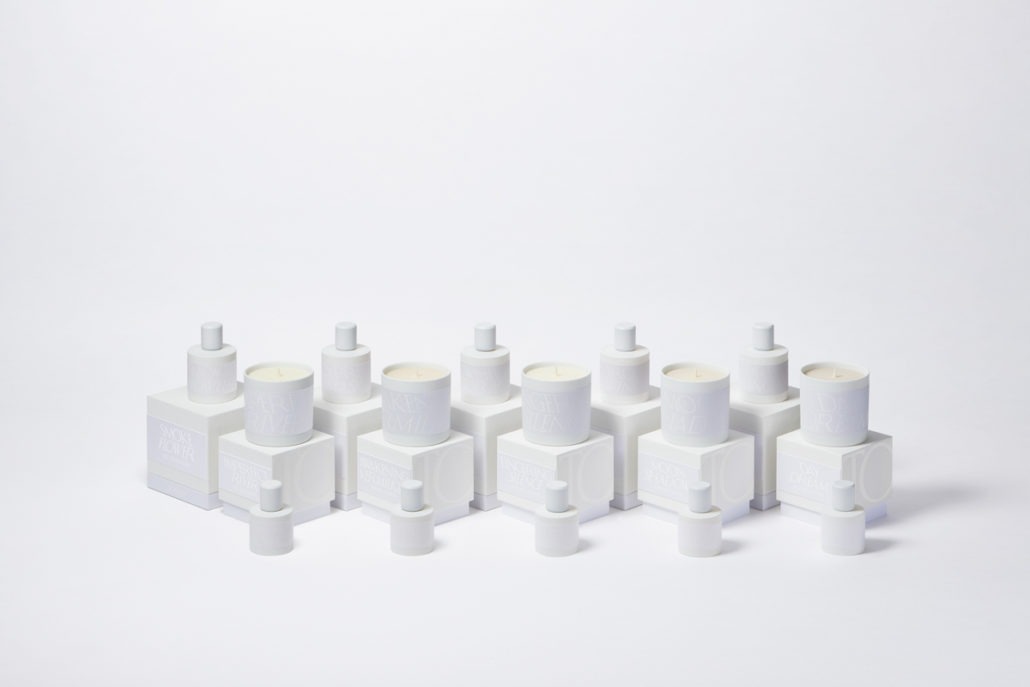 It’s no secret that the current niche fragrance market is in great shape. Just like TV has proved that the masses can consume intelligent entertainment, the niche perfumery has proved that there is a significant market for intelligent fragrances even if they come at a premium. The niche revolution unleashed by the likes of Frederic Malle and Serge Lutens is now in full force, and even though you can still find Heat by Beyonce at your local CVS and Dolce & Gabbana Light Blue at your local Sephora, these banal blockbusters are ceding ground to complex and adventurous scents. This is both good and bad, because anything niche eventually becomes a victim of its own success. We are now at a saturation point in the niche perfumery where Le Labo’s Santal 33 has become the equivalent of a Balenciaga logoed hoodie, new entrants seem to pop up like mushrooms after the rain, and it’s becoming increasingly hard to differentiate quality from quantity.

In this scenario it may be worth picking a trusted retailer – for me it’s Aedes de Venustas in Manhattan and Twisted Lilly in Brooklyn, and from time to time see what’s cooking there. On a recent visit to Aedes, I was quite taken with a new brand, Tobali. Everything about this label – from the packaging to the scent was on point, and its crisp white packaging immediately stood in Aedes’s opulent interior. And although Tobali cannot boast deep fragrance pedigree – its founder, Muneki Hashimoto, is more famous on the nightlife scene than on the perfumery scene – it gets everything right.

Tobali hails from Japan, and it wears its origins on its sleeve, subtly. Because if there is such a thing as a Japanese sensibility, one could hardly describe it better than using the word “subtle.” Here, it starts with the white-on-white packaging, the paper’s texture doing all the sensory work one might ask for, and the font that creates subtle tension by leaning in opposite directions. It continues with the carefully chosen scent names with a story behind each one. And, of course, it ends with the scents that are attenuated and original. These aspects attracted Karl Bradl, the co-founder of Aedes de Venustas. “I came across Tobali through Europerfumes [the brand’s distributor]. They had sent us samples a while back, and I was immediately attracted to the scents after wearing them. I did some further research and was intrigued with the Japanese heritage and its clean, streamlined design,” he said.

At the center of Tobali is the concept of hidden beauty, and the clash between the traditional Japanese values of quietness, and equanimity and the contemporary culture’s loudness. Tobali exists in the latter, but aims for the former. Anyone who has been to Japan and has seen a Buddhist temple sitting in the middle of a frenetic shopping district will understand.

As for the scents – they are both subtle and confident. They do not overpower but they are not flimsy either – they exist only for you and for the person closest to you. Each scent, whether that of a perfume or a candle – there are five of each – comes with a story rooted in Japanese culture. The fragrance stories are based on Japanese cultural figures, from the courtesan Takaodayu to the actress Sayoko Yamaguchi. They are stories of tension, of one emotion concealed in another, which is reflected in the multilayered approach to the scents themselves.

Of these, my two favorites were Cypress Mask and Iron Wind, although the rest of them were also brilliant. The base note for all perfumes is the same – a custom-made amalgam called “Hidden Japonism 834.” On top of the base there are three, instead of the customary two, layers of notes – top, middle, and last. Whether that matters I leave up to you – suffice it to say that the fragrances open up without bombast. The flip side of that is that upon settling it, they open up subtly, without too much variation.

As for the candles, my favorite was Awakening Vermillion, which like Cypress Mask, has a hint of hinoki in it, mixed with cumin and nutmeg. It’s both woody and smoky and, well, subtle. 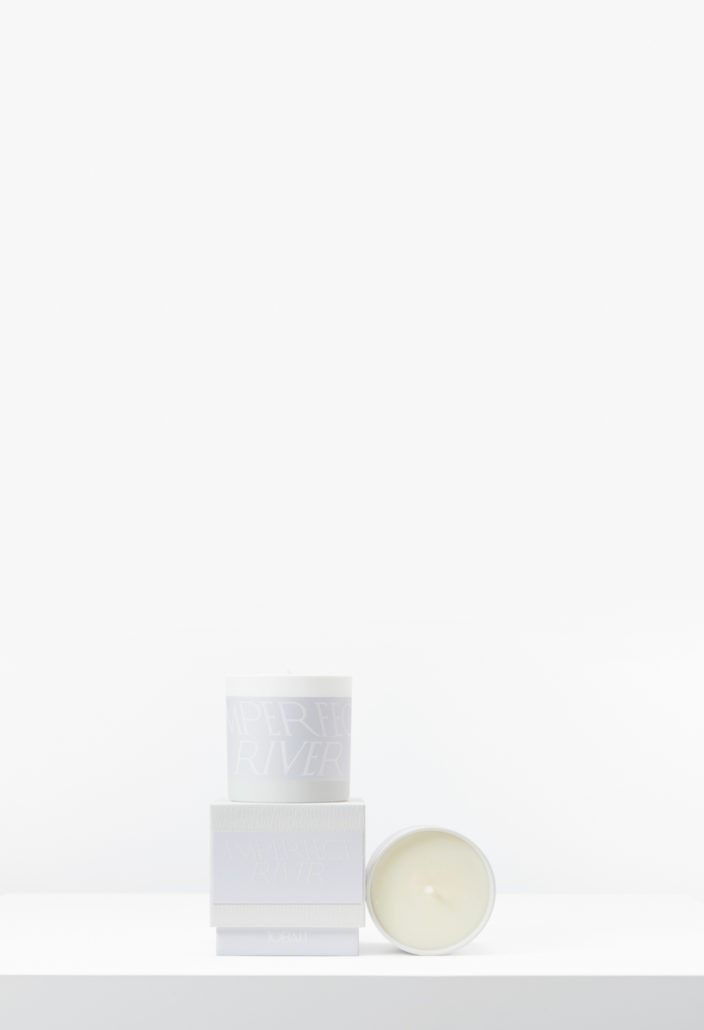 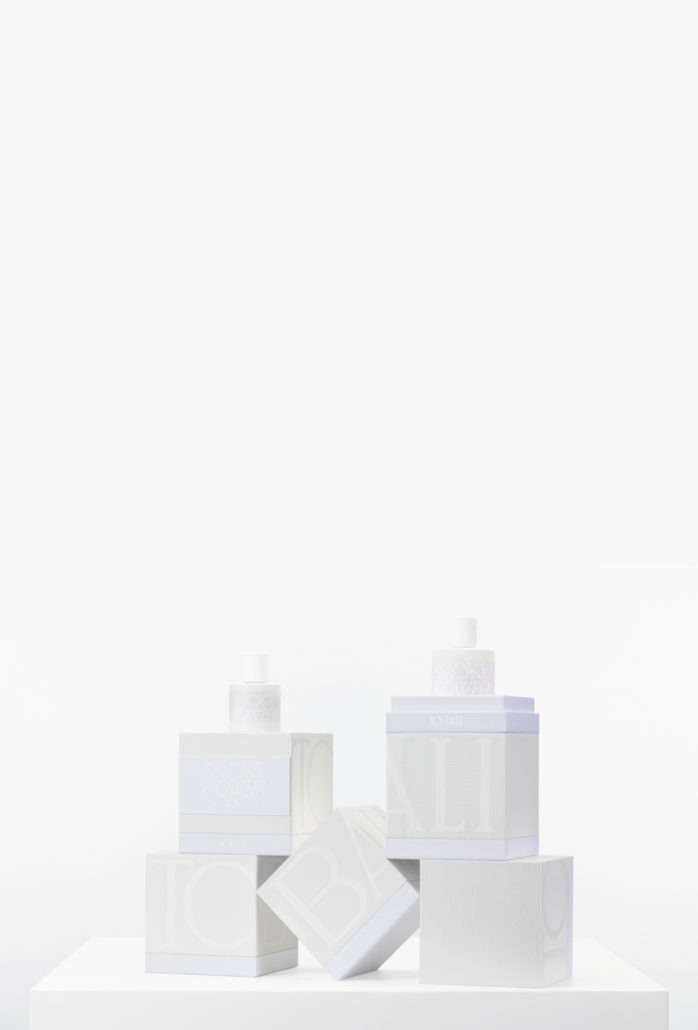