If you wanted to visit Paris before mid-January this year, you’ll find no better reason than the new Francis Bacon exhibit at the Centre Georges Pompidou. As a matter of fact, if you were not planning to visit Paris before then, you should probably change your plans. The exhibit, Francis Bacon: Books and Painting is the first major French exhibition of Bacon’s work since 1996. It was the first museum exhibit of Bacon for me.

Bacon is an awe-inspiring artist, certainly one of the greats. His twisted, tortured, screaming work is never not effective, even if one is confronted, and you are always confronted by Bacon, by a single painting. The most I’ve seen was twenty or so at the several Gagosian exhibits I’ve attended. But when you see the museum-size exhibit of Bacon’s work, you are truly floored. And by floored I mean both being struck by its power and simultaneously diminished, flattened by it. By the end of the exhibit, after being confronted with sixty of Bacon’s paintings, including twelve triptychs, I was emotionally drenched. I say this in the best sense of the term. Time slowed down as each painting arrested my attention. For the first time in a while, art held its sway on my hopelessly diminished attention span. Because of the visual noise overload that we are all confronted with today, my usual reaction to visual stimuli is avoidance, as my brain carefully selects what it wants to process. Here, it was the reverse. My mind was flung open and so were my senses, trying to take it all in, which is of course impossible to do in one sitting. In retrospect, I should have gone back every single day during my week-long stay to take it all in, probably first thing in the morning to avoid the crowds.

Reader, if the above sounds corny to you, that’s fine with me. I wanted to tell you how I felt, because if you are reading StyleZeitgeist, you already know Francis Bacon’s work. The amount of ink spilled over it is immeasurable, as evidenced by the offerings at the exhibit’s gift shop, and I can hardly add anything to it. Therefore, I am only left to go the Susan Sontag route, who said that “in place of hermeneutics, we need an erotics of art.” What she meant was that sometimes it’s better to feel art than to explain it, and in case of this exhibit I could not agree more. Its theme, which is on the influence of literature on Bacon’s work, is exemplary, but once you enter the show, it becomes almost besides the point because of how strong the artwork is.

The works on display at Pompidou span just a tad over two decades, from 1971, the year the major retrospective at Grand Palais in Paris catapulted Bacon to international, popular fame. Bacon’s lover, George Dyer, whom Bacon adored and tortured, died a few days before the opening. Bacon suffered and flung himself into the work, turning it ever darker. Painting was perhaps cathartic, but the resulting work certainly isn’t. It is permeated by pain.

Francis Bacon: Books and Painting is on view until January 20th of next year. If you cannot make it to Paris from the United States, the exhibit will eventually travel to Houston. Though I imagine you’d rather go to Paris. 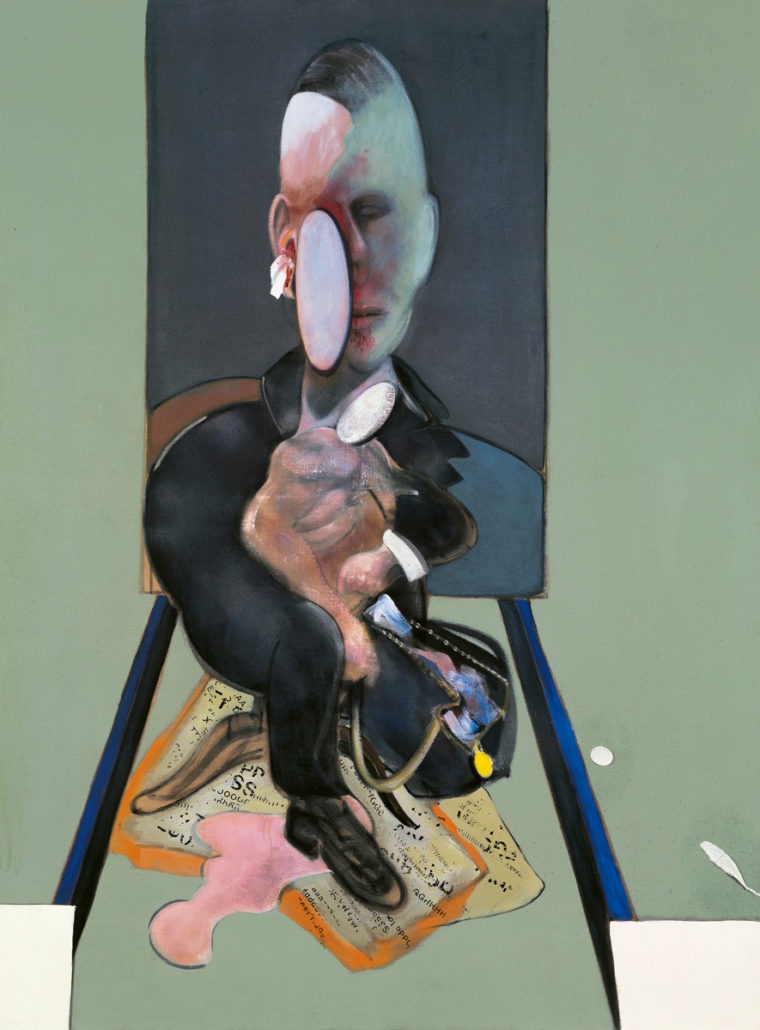 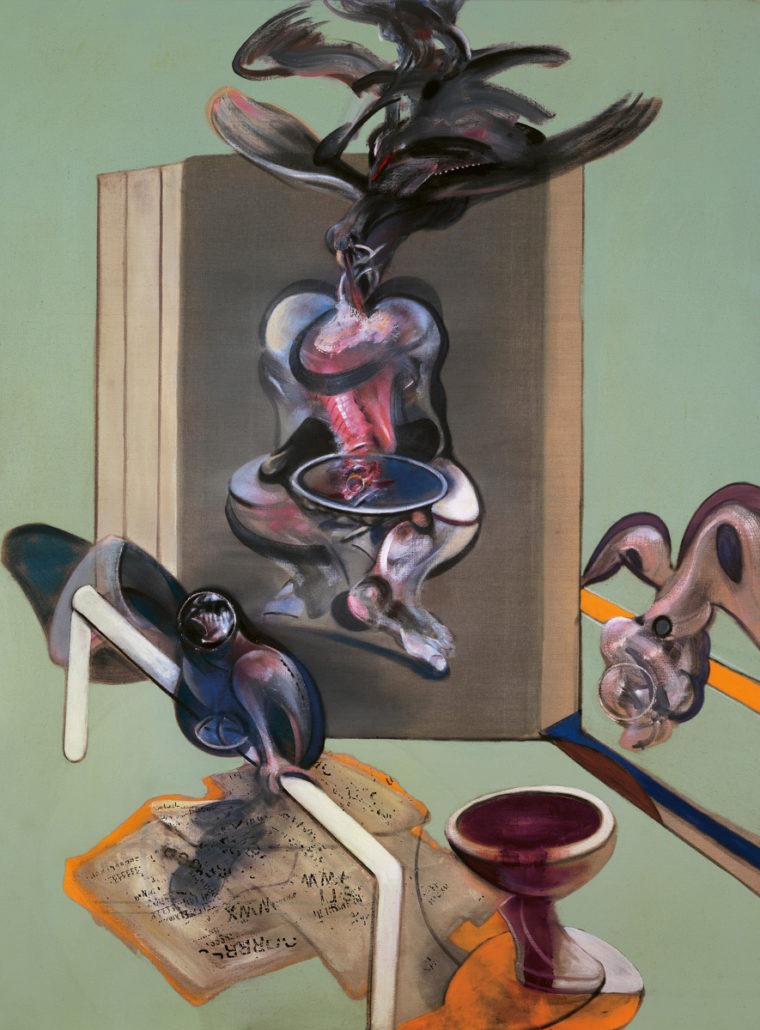 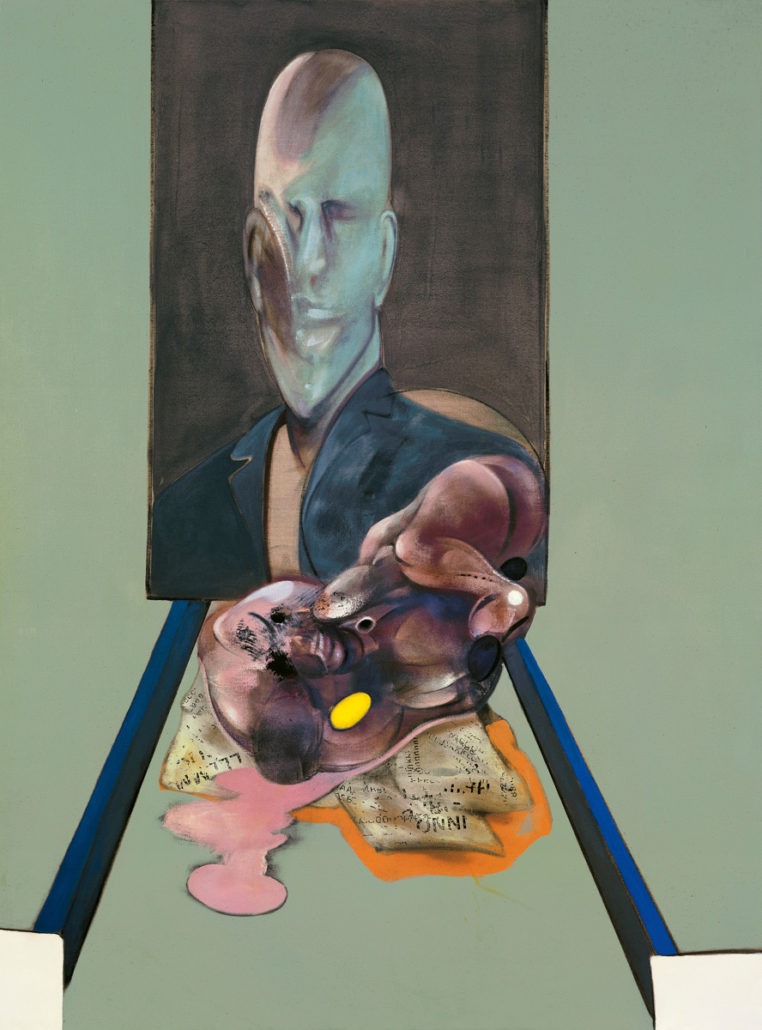 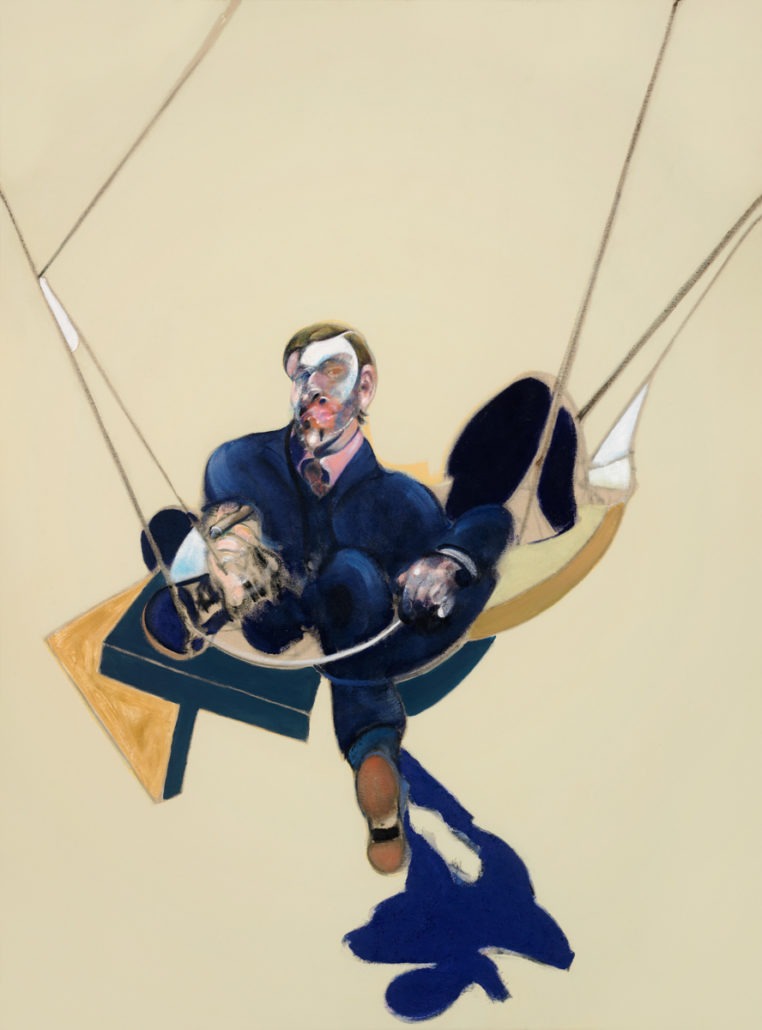 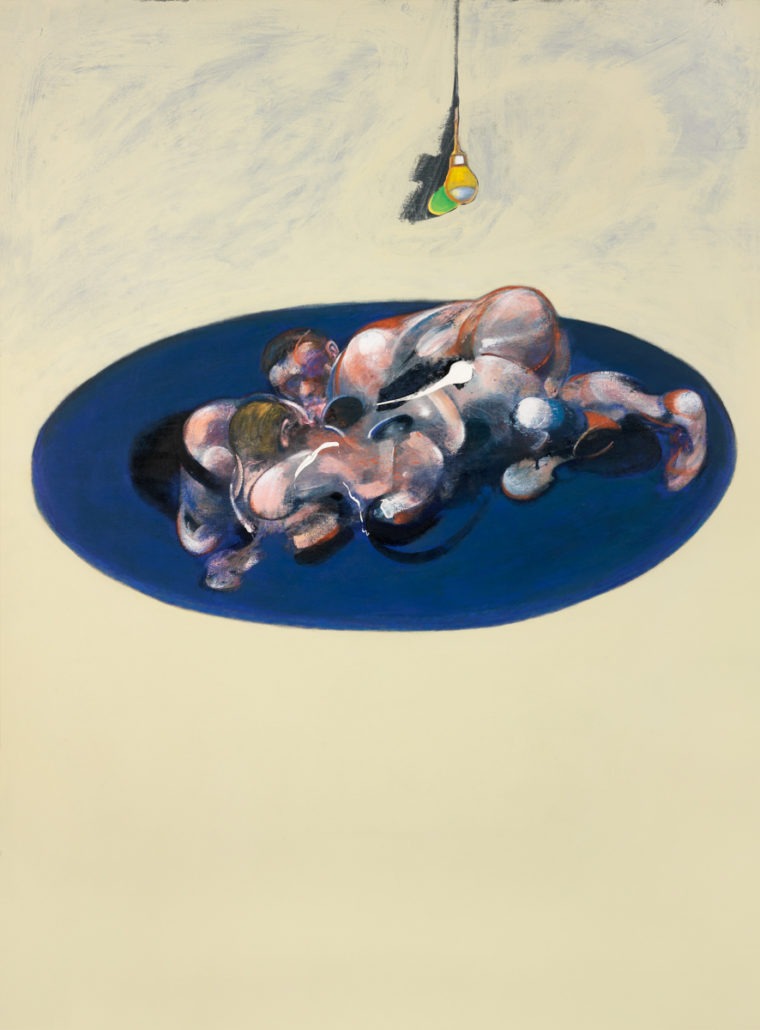 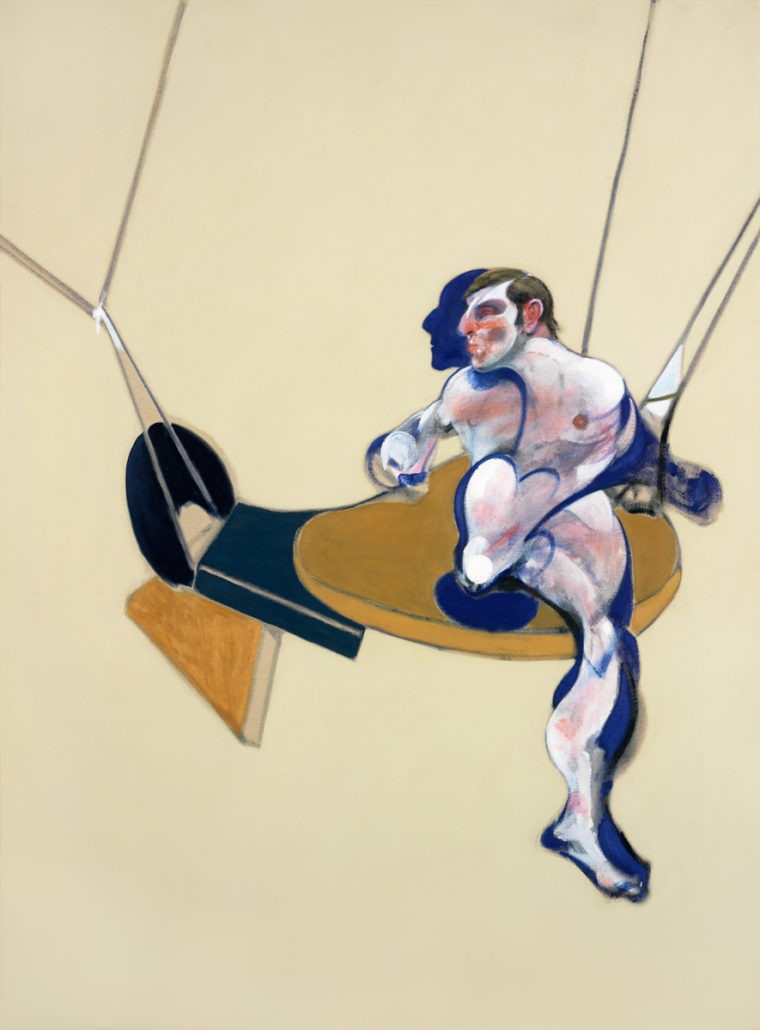