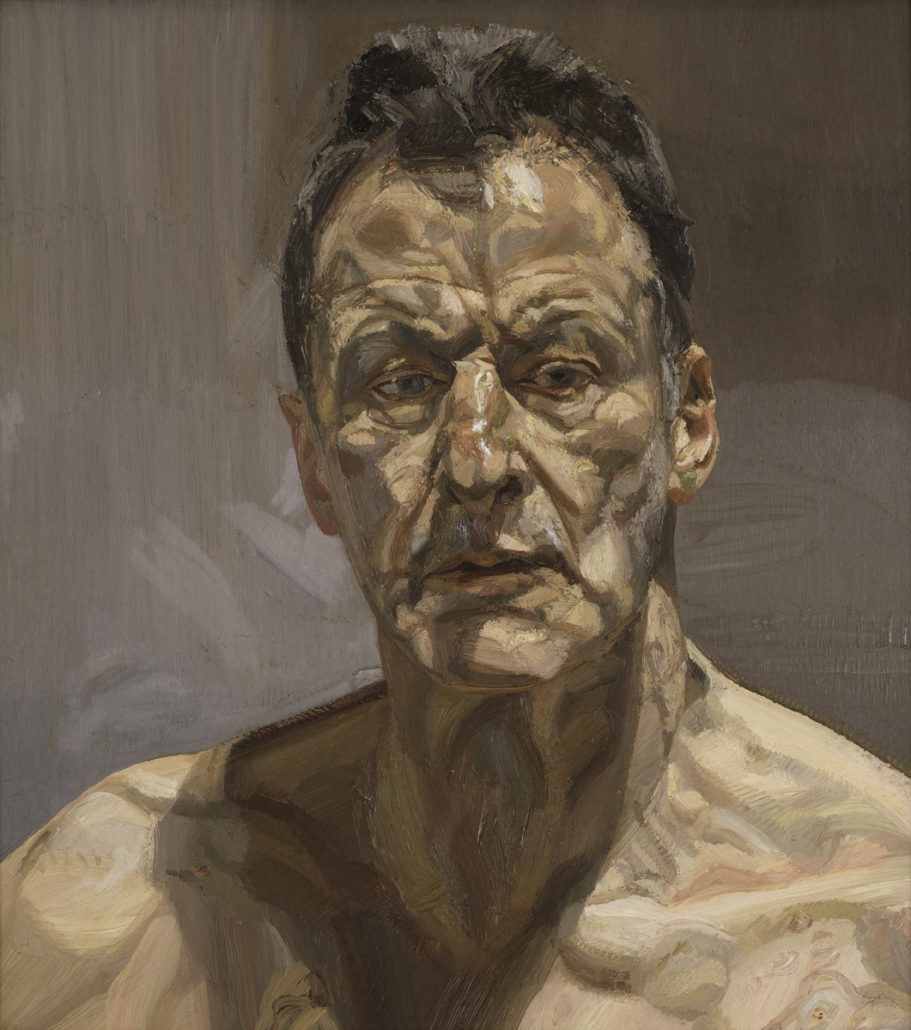 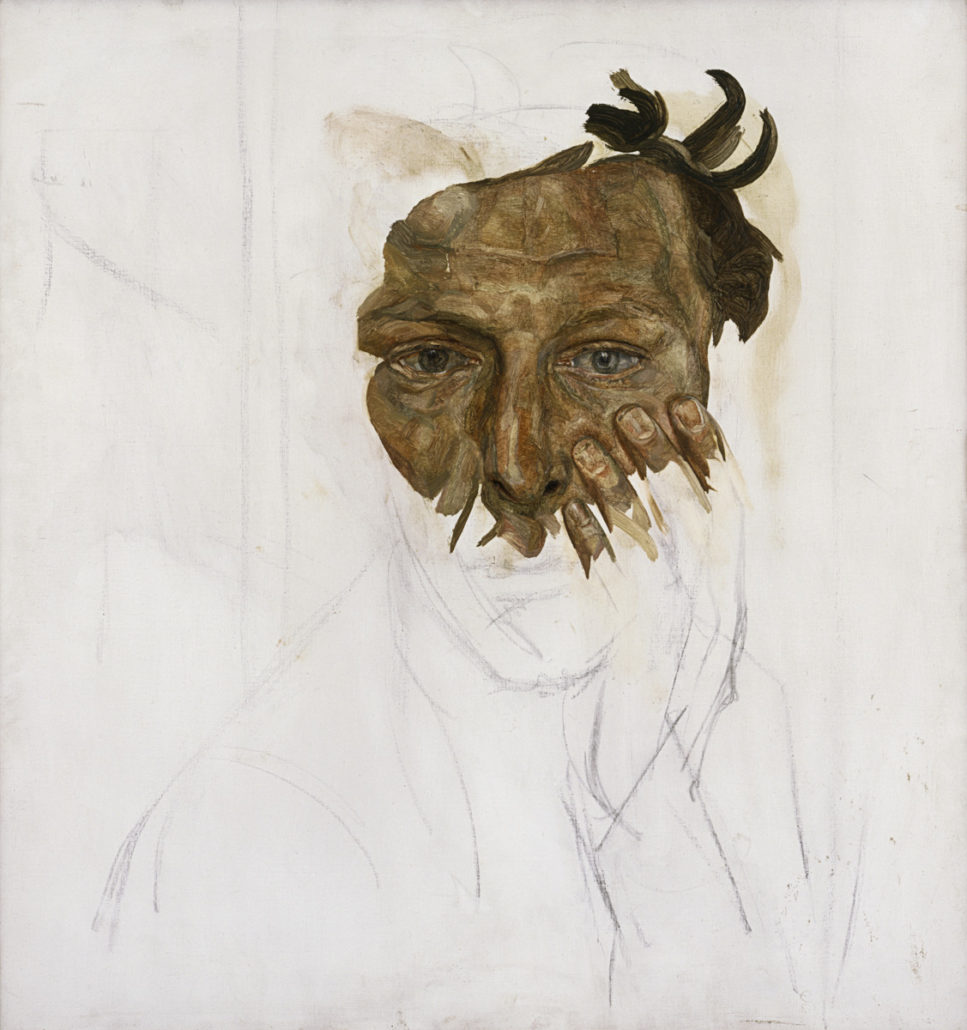 Lucian Freud is undoubtedly one of great artists of the 20th Century. He was a master of portraiture, and along with the likes of Francis Bacon, he fought hard against his contemporaries who were, in his view, getting carried away with abstract art. His own painting, while figurative, was nevertheless decidedly modern. With each thick brushstroke he imbued his subjects with heaviness and angularity of 20th Century life. There is weight to his paintings; they drag you down into the present. There is no escape from reality here, no religion, or astrology, or fake morality of late capitalism, or whatever other system of contemporary belief you subscribe to will save you from the human condition that Freud insisted on depicting in his subjects.

Apparently, Freud was full of self-regard, and one of his repeated subjects was himself. The Royal Academy of Arts in London compiled a slew of Freud’s self-portraits into an intimate, perhaps too intimate, show. The 56 works it presents span over seven decades of Freud’s prodigious career. Half of these are from the period of his life before the painter came to his own signature, “unflinching,” as the press release aptly puts it, style. Which underscores my major gripe with this exhibit, that is lack of major works and its overall small size. It’s not that the early drawings and paintings aren’t worth seeing or that the latter aren’t impressive. It’s just that you wish for more of the late stuff that made Freud famous. Alas, there is only a handful of these. You come into this particular restaurant starving, but you have to leave after an appetizer. Considering the fact that you’ll be paying an equivalent of roughly $25 to see the exhibit, I am hard pressed to say that you’d get your money’s worth.

Lucian Freud: The Self-portraits, until Jan 20, 2020 at the Royal Academy of Art in London. All images courtesy of the museum. 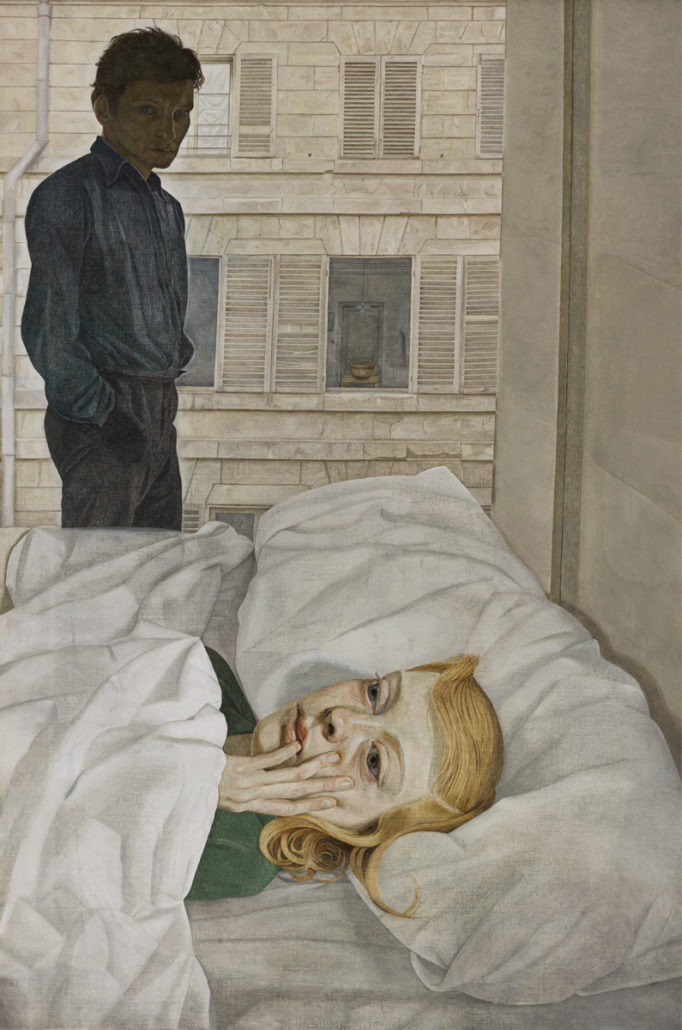 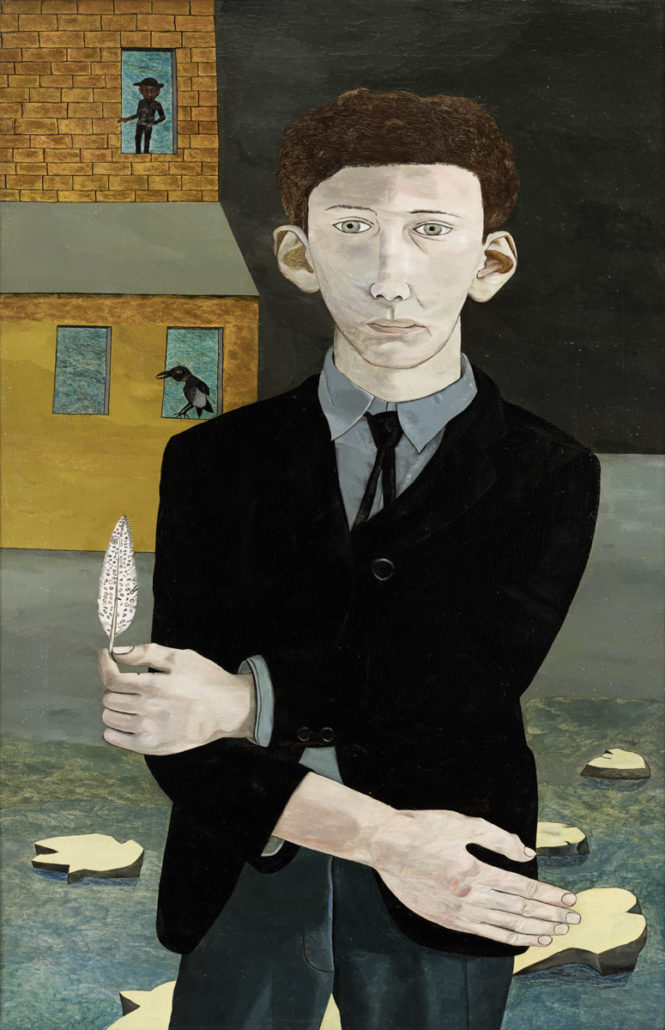