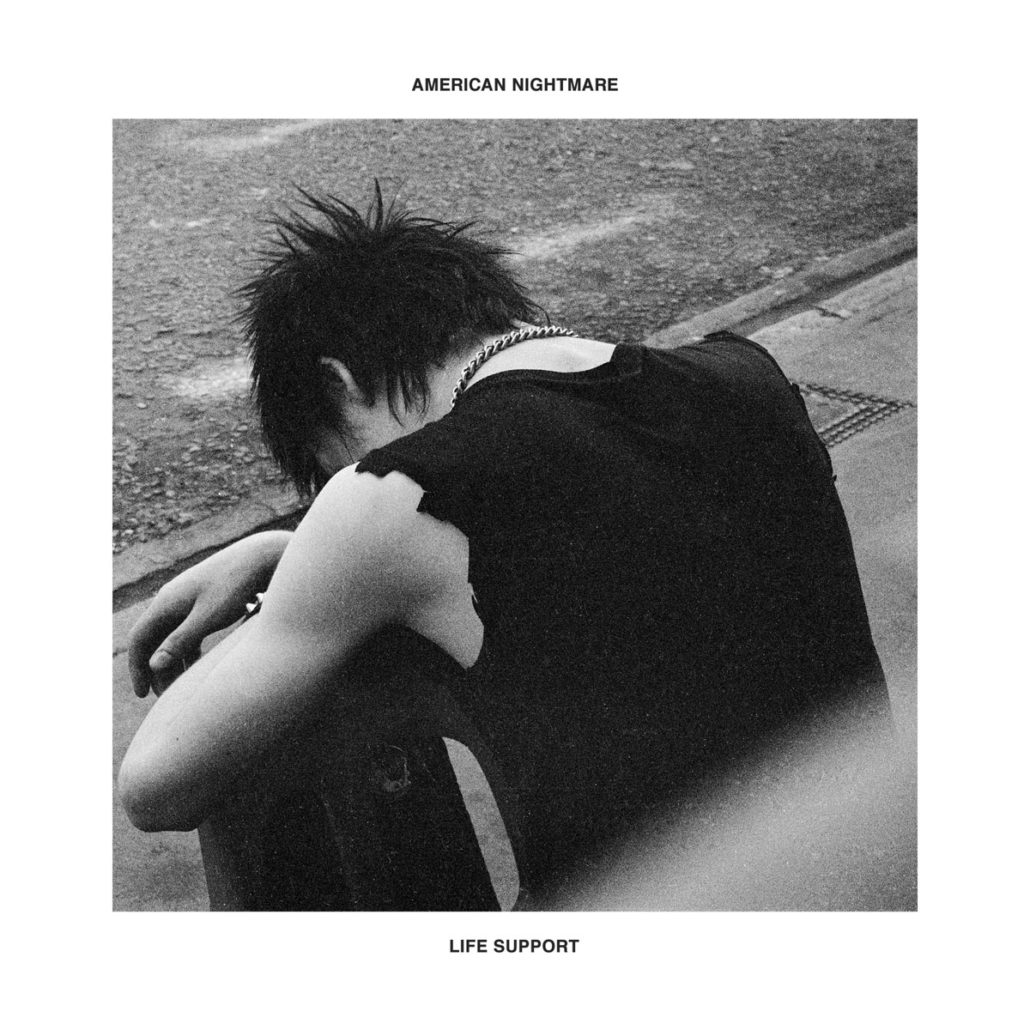 Twenty years ago a hardcore band American Nightmare was formed in Boston. It changed the direction of hardcore into one that was more reflective, more musical, and more meditative and created a signature that was entirely its own. This was largely due to Wes Eisold’s, the band’s front man, fascination with post-punk, especially with the bands like Joy Division and the Smiths, whose lead singers were also genuine poets, as is Eisold.

This year the band is going on the twentieth anniversary tour, which kicked off yesterday in Boston and continues tonight in New York. True love, true hate – we wouldn’t want to be anywhere else on Valentine’s Day.

Along with the tour, the band put out a new EP, Life Support, out today.