Nan Goldin: The Other Side 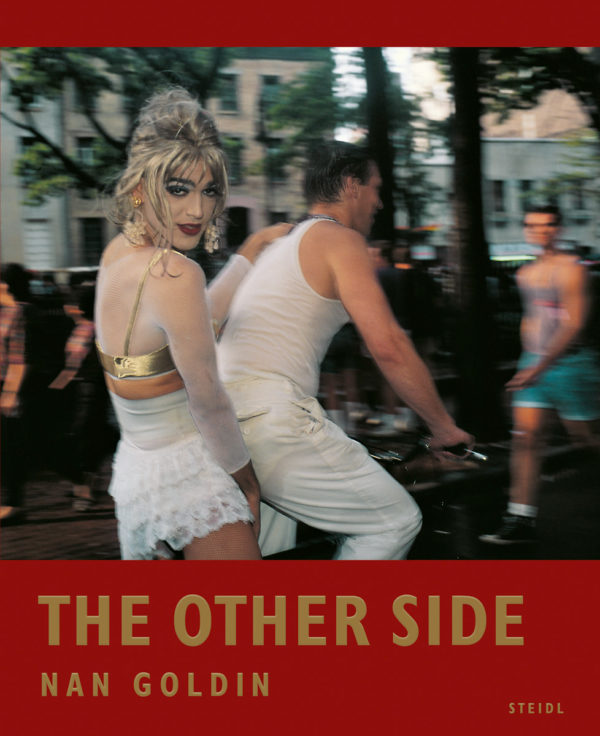 Over the past fifty years the photographer Nan Goldin has become the poet of the marginalized. Her subject matter is mostly intimacy, mostly sexual intimacy, and mostly the tension that comes with it. Sometimes that tension turns into anger and then abuse, as in her most famous series of work, The Ballad of Sexual Dependency; sometimes it turns into sadness, as in her book that depicts the lives of drag queens she has known throughout her life in The Other Side. The book, originally published in 1993, has been recently reprinted by Steidl, with a new introduction by Goldin, and photographs she has taken since.

The new, 192-page version of the book features 135 images, mostly color. The photos are intimate, as one familiar with Goldin would expect; her subjects are bathed in that signature Goldin’s golden glow. They hail from Boston, Berlin, Brooklyn, Bangkok. They are different but not when Goldin catches them off-guard, in the moments of contemplation or applying make up. They are themselves.

I imagine that for a transgender who is a drag queen the eternal contemporary demand to “be yourself” must be particularly thorny. What does that even mean, to be yourself, when the natural and the artificial are so inextricably linked that their boundaries are pretty much erased? To be yourself usually means not to pose, but here to pose is to be yourself. After all, what is more human than artifice?

In any case, that’s what was going through my completely-unfamiliar-with-drag-culture mind as I was flipping through the book. Also that maybe Goldin’s goal was to make that question besides the point, because what you see in Goldin’s photographs are human beings, first and foremost – sad but not dispirited, fierce but vulnerable, and above all contemplative. To see through the facade, even of those whose business is facade, is an achievement for any photographer who chooses people as her subjects. And Goldin is a master of that.

Nan Goldin: The Other Side, (Steidl, $55) out now. All images courtesy of the publisher. 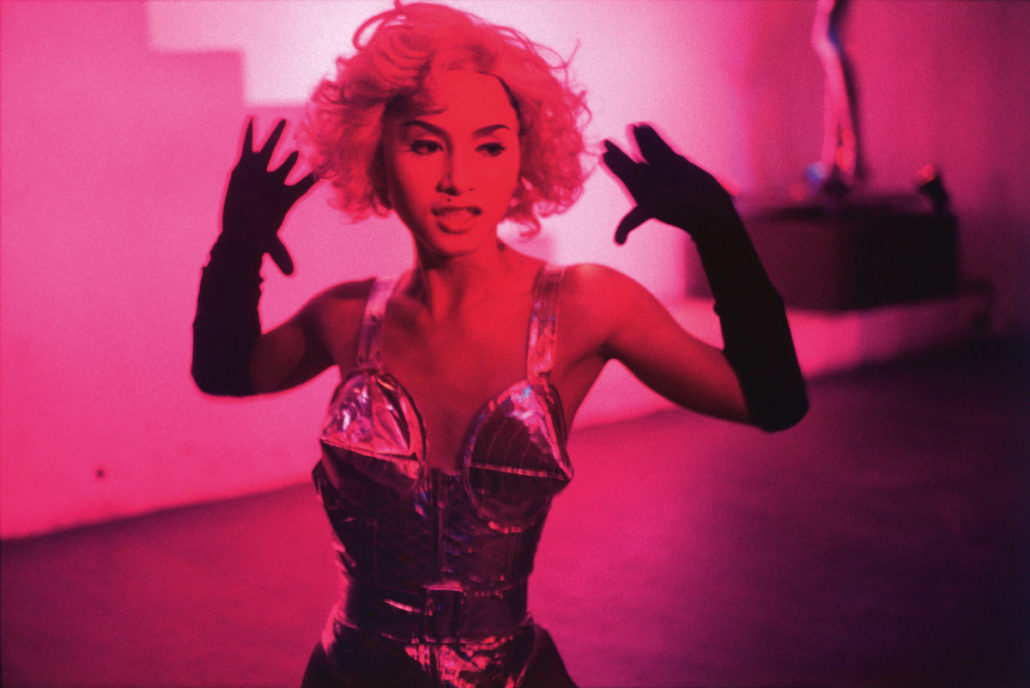 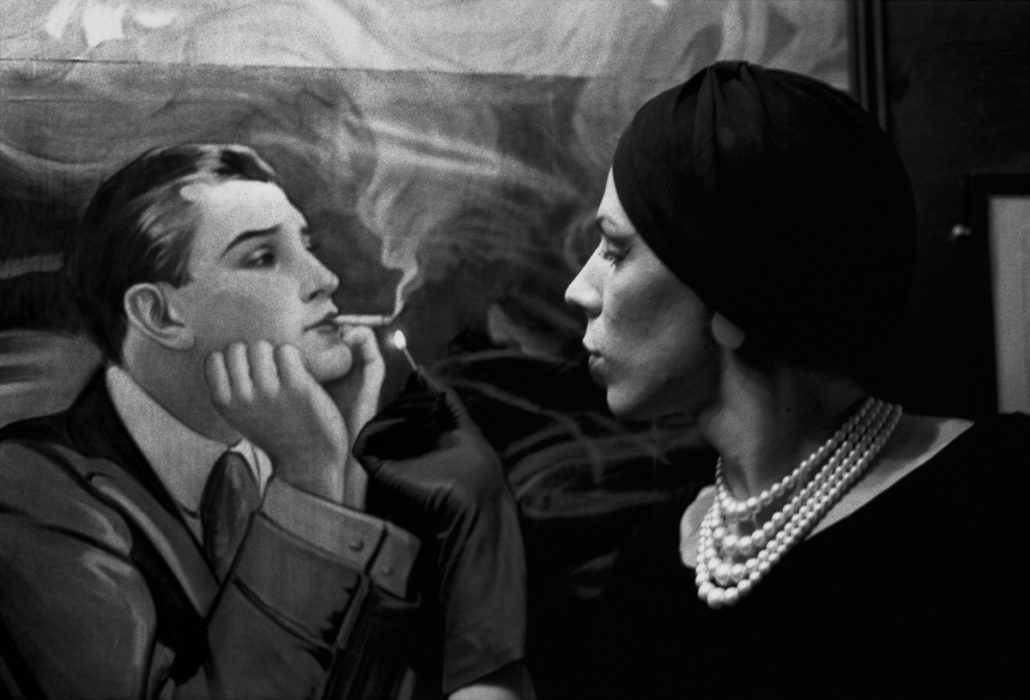 Christmas at The Other Side, Boston 1972