We wanted to finish our book week with several shorter reviews in order to give you a wider range of books to peruse while in quarantine, or at least furnish our take on them. We hope that these will provide some respite for your soul in these dark times. You may notice that almost all of them are from Thames & Hudson – rest assured that this is a coincidence; as this publisher is having a strong spring season in terms of releases. Enjoy! 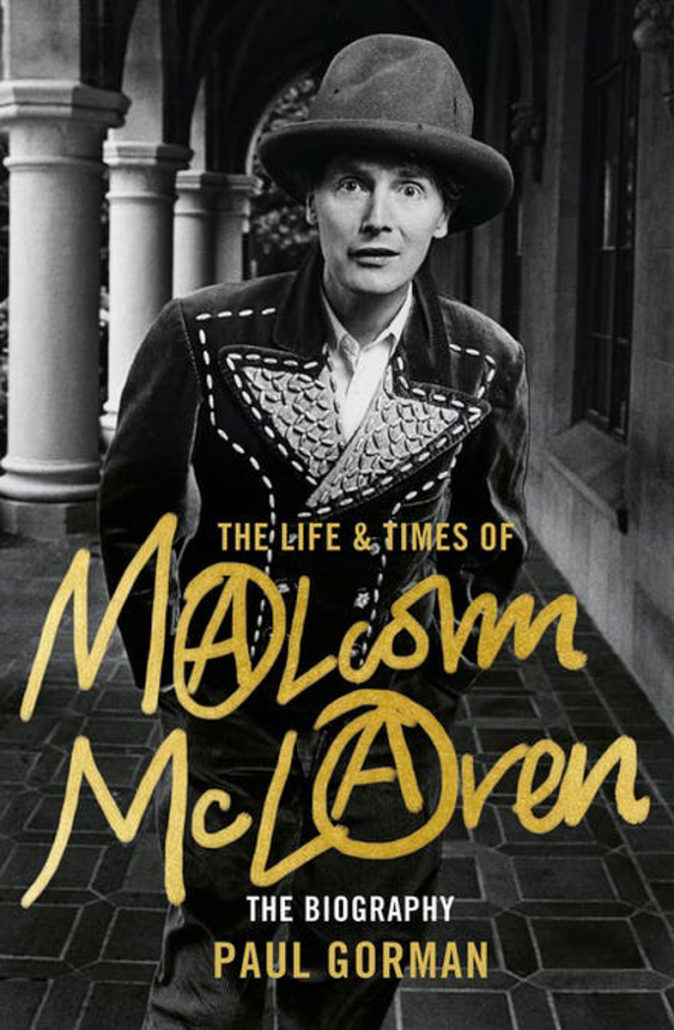 The Life & Times of Malcolm McLaren

The reason we are not devoting an entire review to this newly released book on Malcolm McLaren, the cultural entrepreneur behind Sex Pistols and Vivienne Westood, written by the esteemed English culture writer Paul Gorman is that we haven’t read it yet. Its physical release has been postponed in the US due to Covid-19, but if you’re a mega fan, you can purchase the e-book in the US. Be warned, it’s a hefty read, clocking in at nearly 1000 pages, as Gorman leaves no stone unturned. On the flip side, maybe it’s exactly the kind of a deep dive that you may want to engage in to take your mind off the news. We will revisit this title with a full review once it’s out in physical form. 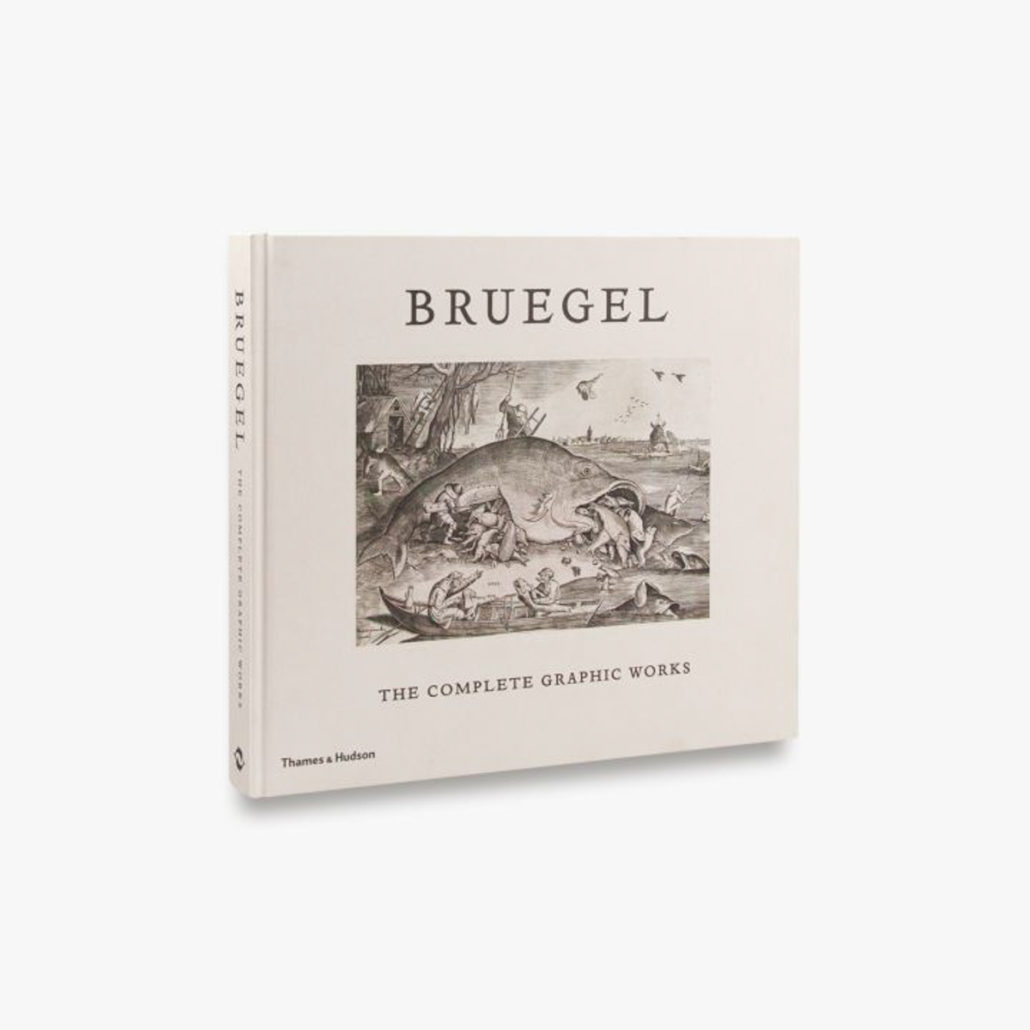 This is our pick of the season, as a matter of fact. A 286-page exploration of the graphic work of this 16th Century Flemish master is incredibly rewarding. A student of Hieronymus Bosch, Bruegel’s imagination was rich with phantasmagoria that he spilled into his meticulously constructed prints. You can spend days on end with this book and bask in Bruegel’s brilliance. 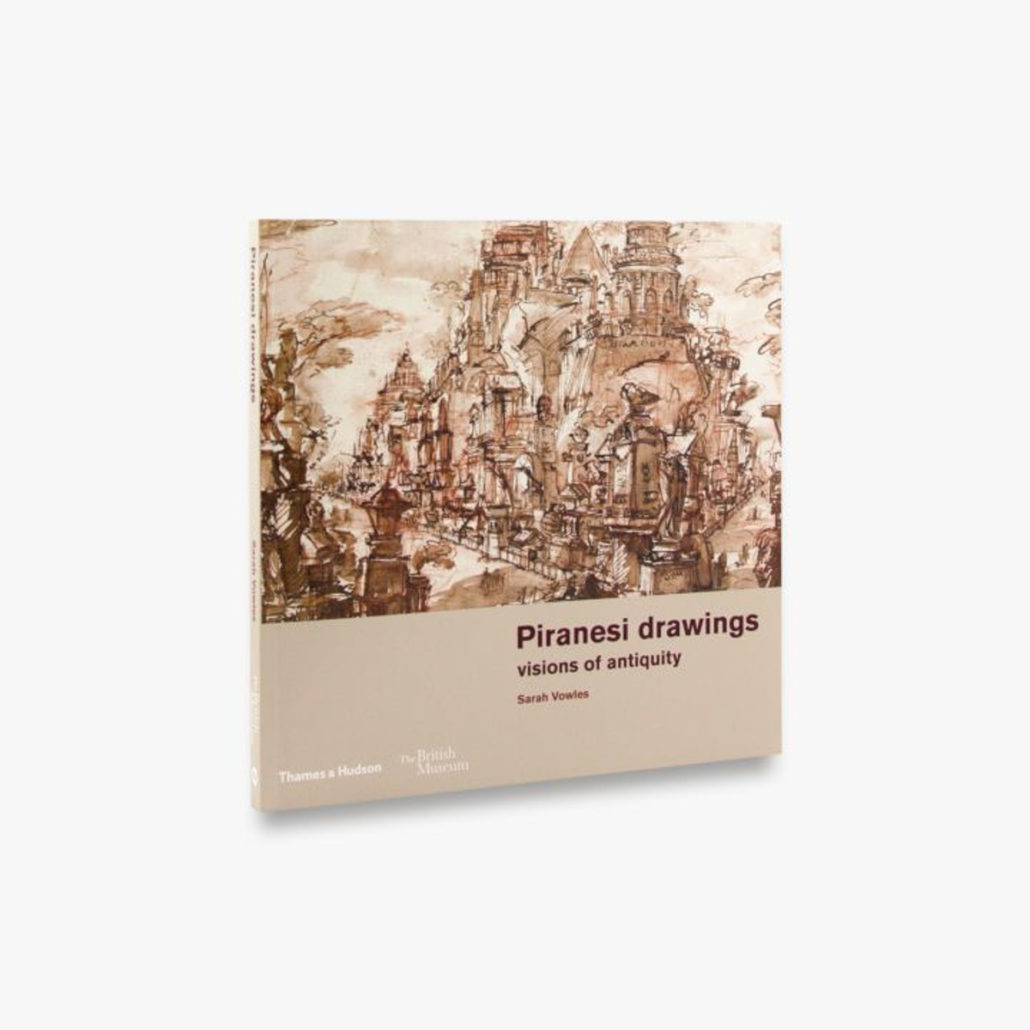 Another casualty of museum closings due to Covid-19 is the show of the 18th Century Venetian master Piranesi at the British Museum in London. Some lucky ones have probably got to see it in February and early March before the city went into a lockdown. For the rest of us there is the 144-page catalogue with 103 illustrations, all picked from the museum’s collection.

Piranesi is best known for his meticulous etchings rendered by the flight of his extensive imagination and knowledge of Roman architecture, as well as those of a more documentary nature. But his drawings, many of them done as preparatory studies of etchings that followed are fascinating in their own right and provide a deeper glimpse into how this master draftsman worked. 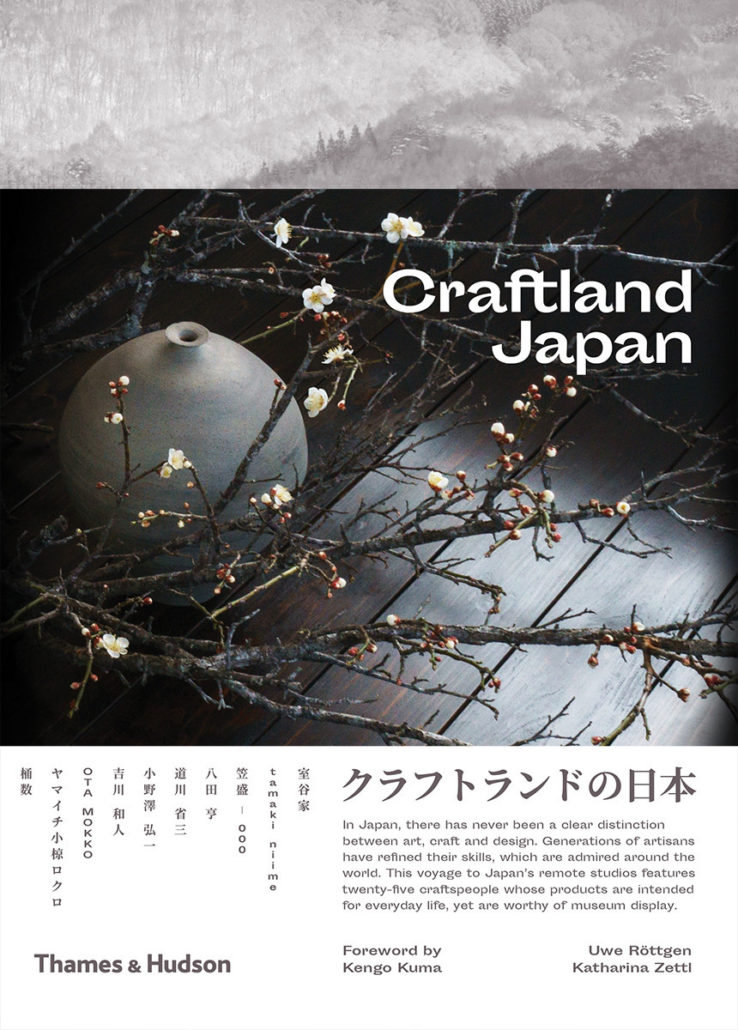 Any book about Japanese design and craft sets our pulses racing. We hold especial appreciation for the way the Japanese approach both, with utmost care and reverence. This attitude comes from not separating fine art and applied art as we have done in the West. The new book Craftland Japan touches upon this notion at the beginning. It’s also a great primer into different areas of Japanese craftsmanship that travels far beyond Tokyo and often into remote rural areas of the country, highlighting everything from lacquer ware to indigo dyeing, from traditional n-th generation family businesses to hipster, back-to-the-roots favorites like Buaisou. Beautifully illustrated, and with detailed process descriptions, the book shows that its authors themselves took pride in the volume they were crafting. 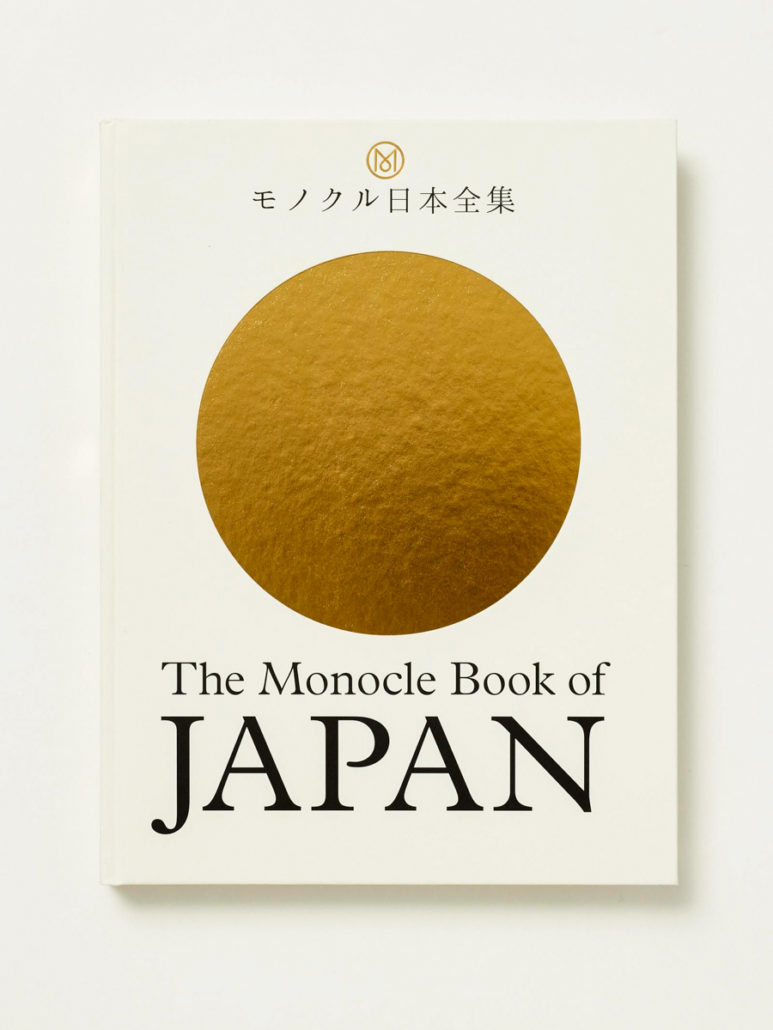 The Monocle Book of Japan

We are no fans of Monocle magazine here, but sometimes they get it right in terms of recommending that perfect small restaurant or that quirky obscure shop. And so we held out some hope that the new Monocle monograph about Japan may prove us wrong. Alas, the book is like the magazine itself – junk food in fancy packaging. The book is supposed to be a slick visual primer into the country, but the piecemeal information provided there is neither a good primer nor a useful guide to the country itself. Much like Monocle the magazine, It leaves one with the feeling like they have wasted their time. There is an occasional gem of information here and there, as per usual, but it’s not worth the price of admission.