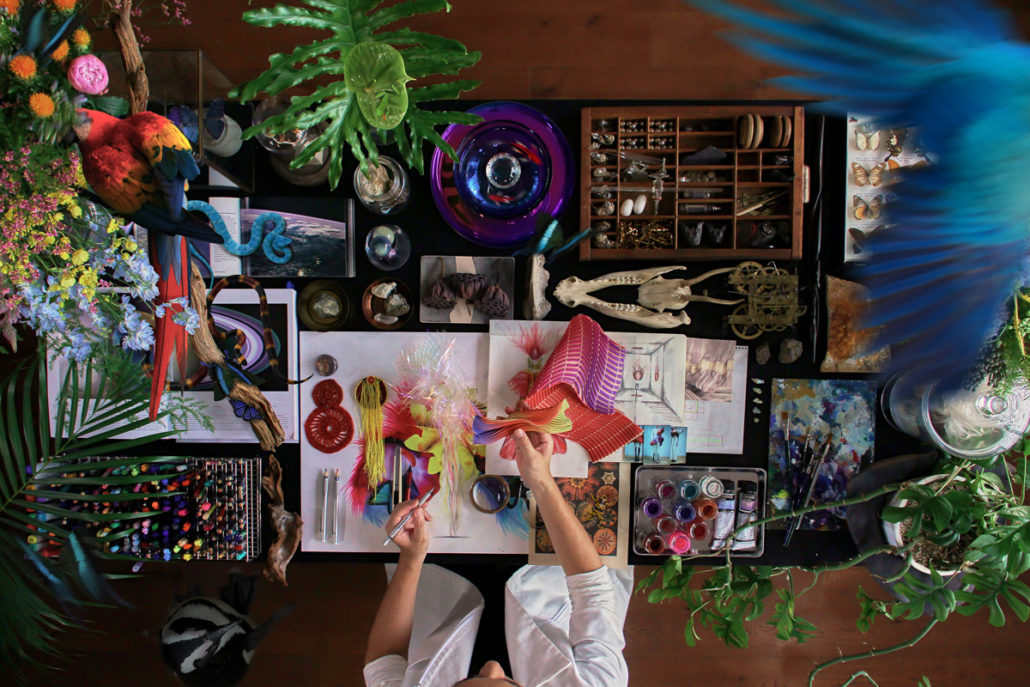 Shortly after covid began making waves throughout the world and subsequently the fashion system, many have talked about what the impact means for business and called into question the existing fashion model and its place in modern society. One of the most visible effects was this summer’s Paris fashion week, as in lieu of cancelling they instead held it in a digital format. Although most designers’ attempts to adapt to this were largely tepid or irrelevant, there was some glimmer of truly innovative thought.

During the Paris Haute Couture Online Week, Japanese couture designer Yuima Nakazato presented a project wherein he transformed white shirts, sent to him by clients, into entirely new garments based on their stories in face to face video dialogues. Nakazato is known for experimenting with advanced garment-making technologies, but this project highlighted the almost opposite, artisanal approach to couture. Although intended to be a short-term experiment free of charge for charity, the designer faced an exceedingly positive response, and so after careful consideration, has announced to continue it as a full paid service. Starting today, Nakazato’s online store will be offering made to order garments in what he calls “Face to Face”, wherein a client can send the designer any garment for the story driven transformation.

An alumni of the Royal Academy of Fine Arts Antwerp, Nakazato founded his company in 2015, and became the second Japanese national to be selected as a guest for Paris Haute Couture Week. Nakazato’s aim has been to bring tailor-made clothes to a wider audience in order to help realize everyone wearing different and unique garments. Face to face is the evolution of this ideology, and perhaps the closest we’ve seen to a true form of “the democratization of fashion.” 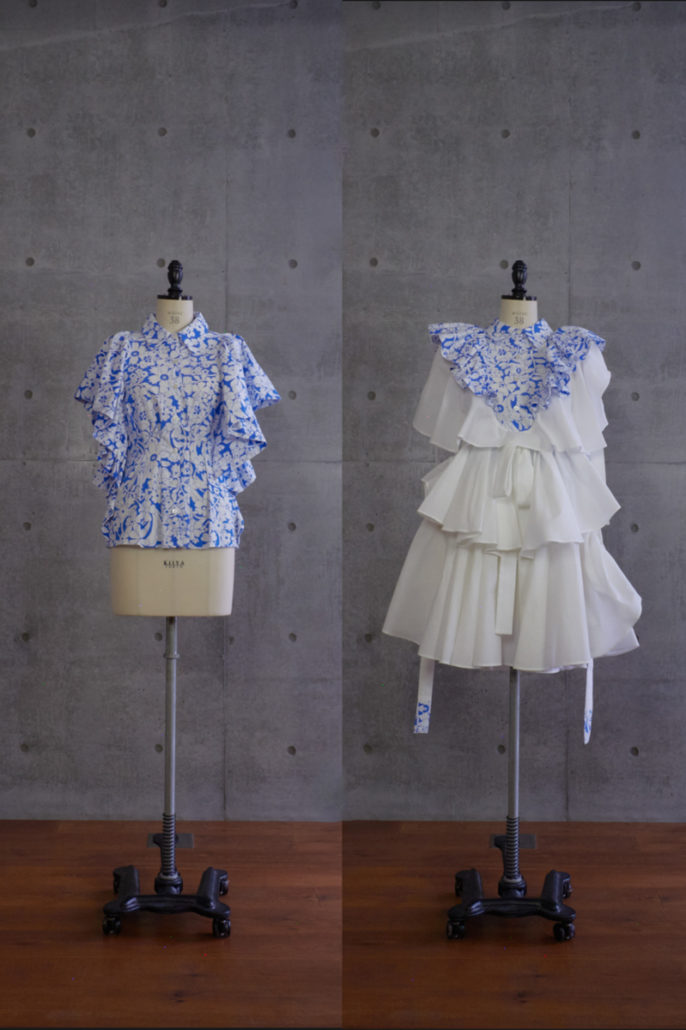 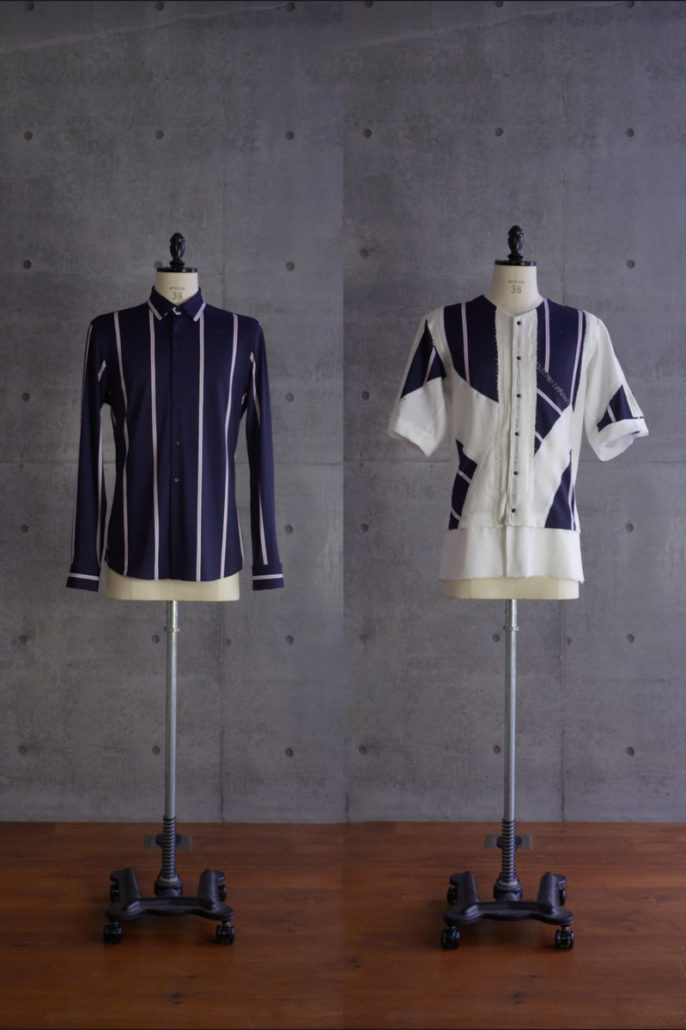