Fashion Is Not Art. It’s Entertainment. 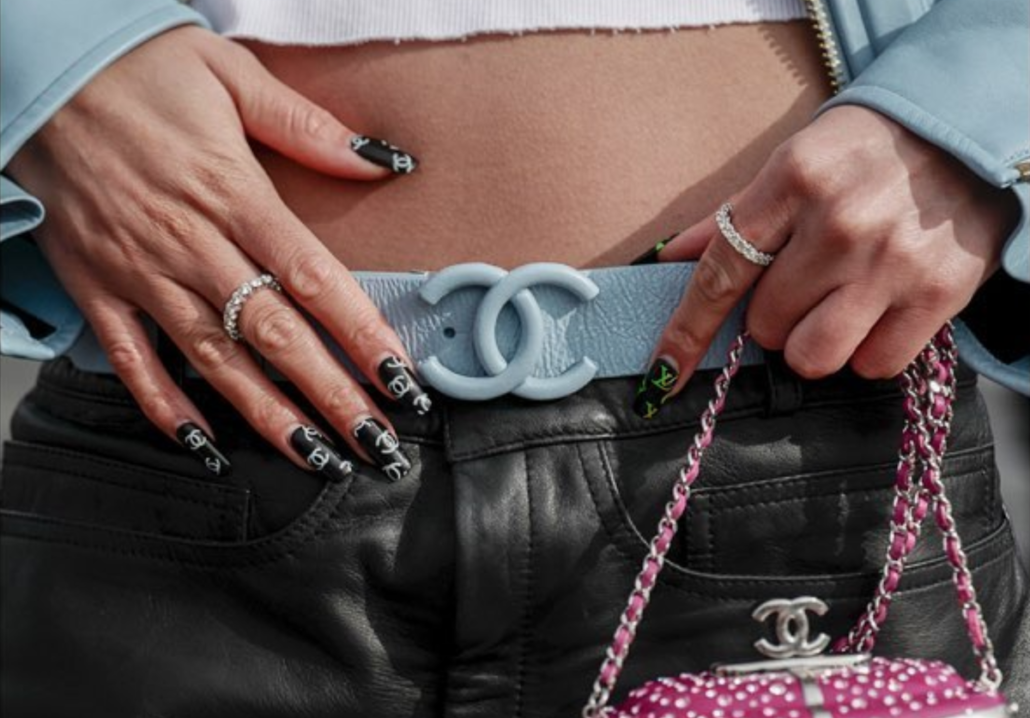 Throughout the history of contemporary fashion there has raged a recurring debate about whether fashion is a form of art. And indeed at times the explosion of creativity that came from fashion may have tempted one to think so. But it’s time we shifted this debate to reflect the reality that’s been building for the past twenty years – fashion is not art, it’s entertainment.

In their 1944 book Dialectic of Enlightenment, the German philosophers Theodor Adorno and Max Hokheimer described the world they saw around them as one driven by mass production and consumption of goods, including cultural goods produced by what they called “the culture industry.” Their view was roughly this: in the capitalist system the life of the masses had become devoid of meaning that was hitherto provided by engaging, artisanal work in which the maker was not alienated from the products of his labor, and religion, which organized society around a set of moral principles and guided community and family life. But the search for meaning is an essential feature of human existence; therefore, meaning in the world without religion and full of alienating drudge work had to be found elsewhere, namely in consumption of goods, especially entertainment. In such a world, all cultural activity had to be subjugated to the logic of capitalism and mass taste: the continuous pursuit of efficiency and market expansion that constant profit growth demands was coupled with continuous dumbing down of cultural output in order to satisfy mass taste. In such a world the supposed variety of cultural products came from differences in technique and not underlying principles.

It would not be farfetched to extrapolate such a view to fashion as we find it today, where the top twenty companies rake in 97% of all profits and shopping for clothes has become just another leisure activity, like going to the movies.

In order for a cultural discipline – and fashion is one – to be hijacked by the process outlined above it needs two prerequisites – a mass audience with enough money and time on their hands, and conglomerates that can crank out goods at scale. This shift has slowly been occurring in fashion for the past couple of decades and the results are everywhere – “luxury” logoed t-shirts and sweatpants, “designer” tights and sneakers, celebrity artistic directors, a treadmill of meaningless collabs, and so on.

It helps to sketch out a rough arc of the history of contemporary fashion in order to see how we got here. For our purpose, which is seeing fashion as a cultural discipline, I won’t start with Dior’s New Look but with Vivienne Westwood, who, in the ’70s, was the first to show the world that fashion can be about culture and not about cocktail dresses. Westwood is the godmother of creative fashion. Without her there would be no Jean-Paul Gaultier’s (who attended the first Sex Pistols concert in Paris in 1976) glammed up take on punk, no Antwerp Six, no Alexander McQueen or John Galliano, and no Raf Simons or Undercover. 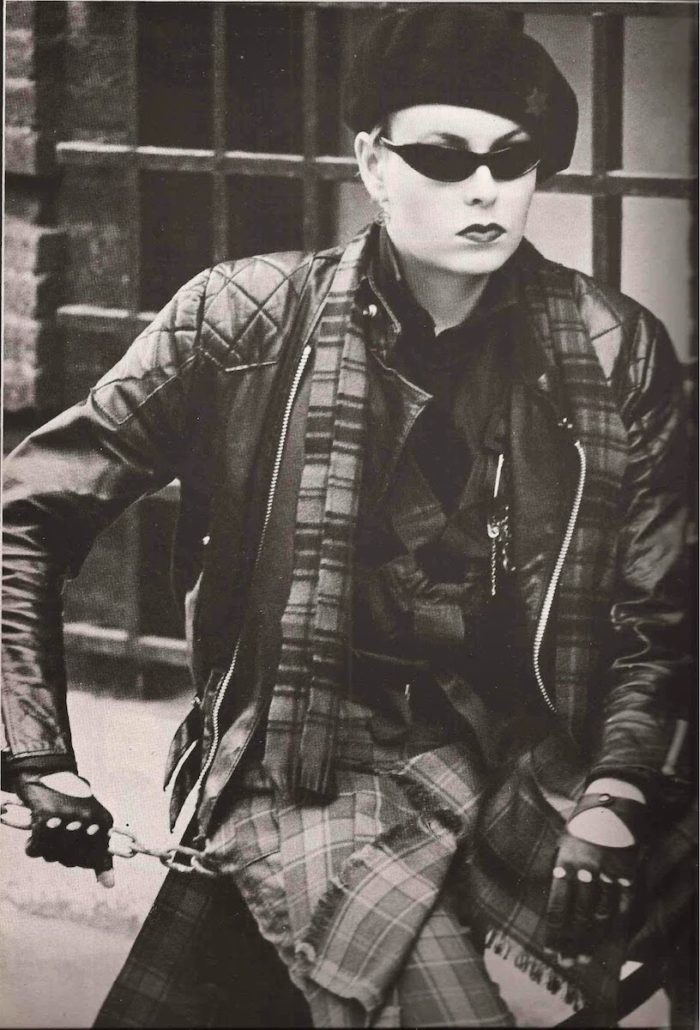 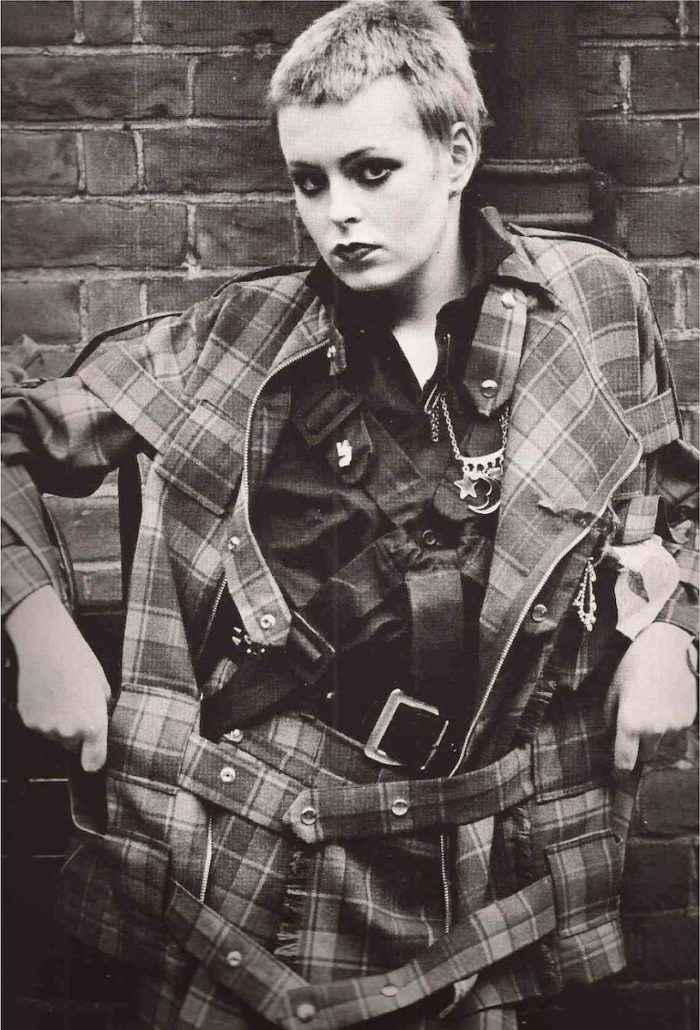 One of the reasons Westwood was able to successfully move from the street onto the runway was that she already had an audience from her punk rock milieu. She took that audience with her and from then on, creative fashion clientele consisted of cultural misfits of all sorts, club kids, design students, musicians, artists, and after them art gallery owners and their clients. They continued to be the core audience for designer fashion roughly until the late ’90s.

But something was changing in the process – the fashion audience continued to expand as the world grew richer, and everyone wanted a piece of fashion’s cool. Every fashion fan who’s been around long enough can probably pinpoint a watershed moment of this transformation – for me it was when Prada introduced $350 sneakers in the late ’90s. Overnight they became ubiquitous, worn by the kind of people whose number one priority in life was to become a member of the SoHo House, and I knew that fashion would never be the same.

Throughout the first two decades of the 21st Century the newly minted luxury conglomerates rushed into the arms of the mass audience, earning record profits with each year, dumbing down fashion in the process, turning the fashion world into the fashion industry. It is hard to imagine today the general fashion audience caring for the cerebral work of Hussein Chalayan or Martin Margiela, for the minimalism of Helmut Lang or Jil Sander, for the rock-n-roll spirit of Ann Demeulemeester. The fashion kids are interested in Raf Simons and Rick Owens not because these designers have created aesthetic universes worth thinking about, but because they saw their clothes on their favorite rapper. Designers have given way to “artistic directors,” while the exhausting run of collaborations provides an illusion of newness in place of genuine innovation.

In short, we are living in the world where fashion has become just another cultural commodity. And, yes, fashion has always been a commodity, but not a mere commodity. Which brings me back to the view outlined by Adorno and Hokheimer – that the average consumer of culture, overworked and overstressed by his or her daily life, is not going to look for meaning in art but for entertainment, simply because he or she has no bandwidth to delve deeply into culture. Art demands effort – attention, thought, education. All that entertainment demands is your money.

It seems that for some commentators Covid-19 offers the prospect of a reset to the fashion system. I increasingly find such thinking naive, even if I wholeheartedly wish for the same. To change the fashion system would require changing the late capitalist world order in which meaning that was previously provided by work and religion has been substituted by consumption of cultural goods, fashion included.