Yukio Mishima: The Death of a Man 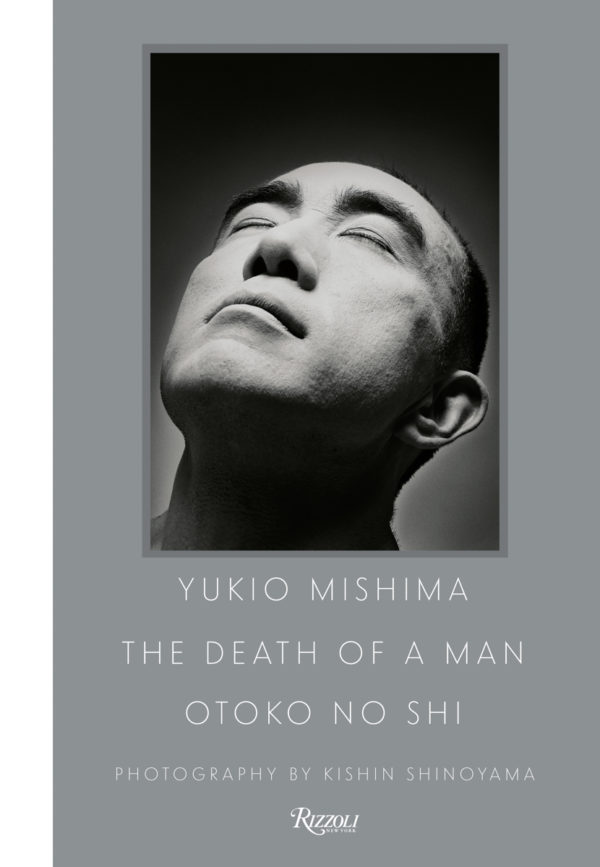 Fifty year ago, on November 25, 1970, Yukio Mishima, the most prominent author and the first bona fide celebrity figure of post-war Japan, delivered the final installment of his literary magnum opus The Sea of Fertility to his Tokyo publisher. Then, with four disciples from his Shield Society militia in tow, he proceeded to a Japanese Self-Defense base, held its commander hostage and demanded that the troops revolt against the Japanese government, which he viewed as a puppet of its American masters who dominated Japan since the end of World War II. After the soldiers laughed him off, he went back inside the commander’s office and committed seppuku, Japanese ritual samurai suicide. He put a short sword into the left side of his abdomen and cut across. One of Mishima’s minions finished the job by beheading him (from the third try). Mishima was 45 years old.

The taking over of the military base was an act of self-sabotage, since Mishima must have known that his coup would never materialize. What he wanted to show Japan was how the former empire’s glory faded into apathy, martyring himself as his final work of art.

Mishima’s act shocked Japan to the core. In the aftermath of his suicide and his glorification of Imperial Japan he became a deeply polarizing figure in Japanese culture, equally reviled as a Fascist and admired for his unwavering commitment to his views.

Mishima (real name Kimitake Hiraoka) was a prolific writer whose prose gradually became radicalized as did his life. But it was Mishima himself that was his most important art project. A weakling as a child, Mishima took up weight-training at the age of 30 with a teenage obsession, morphing himself into a Nietzschean super-man. He became a dapper dresser, and was consistently named one of the most stylish men in Japan by the media. The thrust of his entire persona was the constant, unabated craving for human excellence. Mishima’s charisma held sway over an entire generation of young men who grew up under American occupation disoriented as to their country’s purpose and their own. 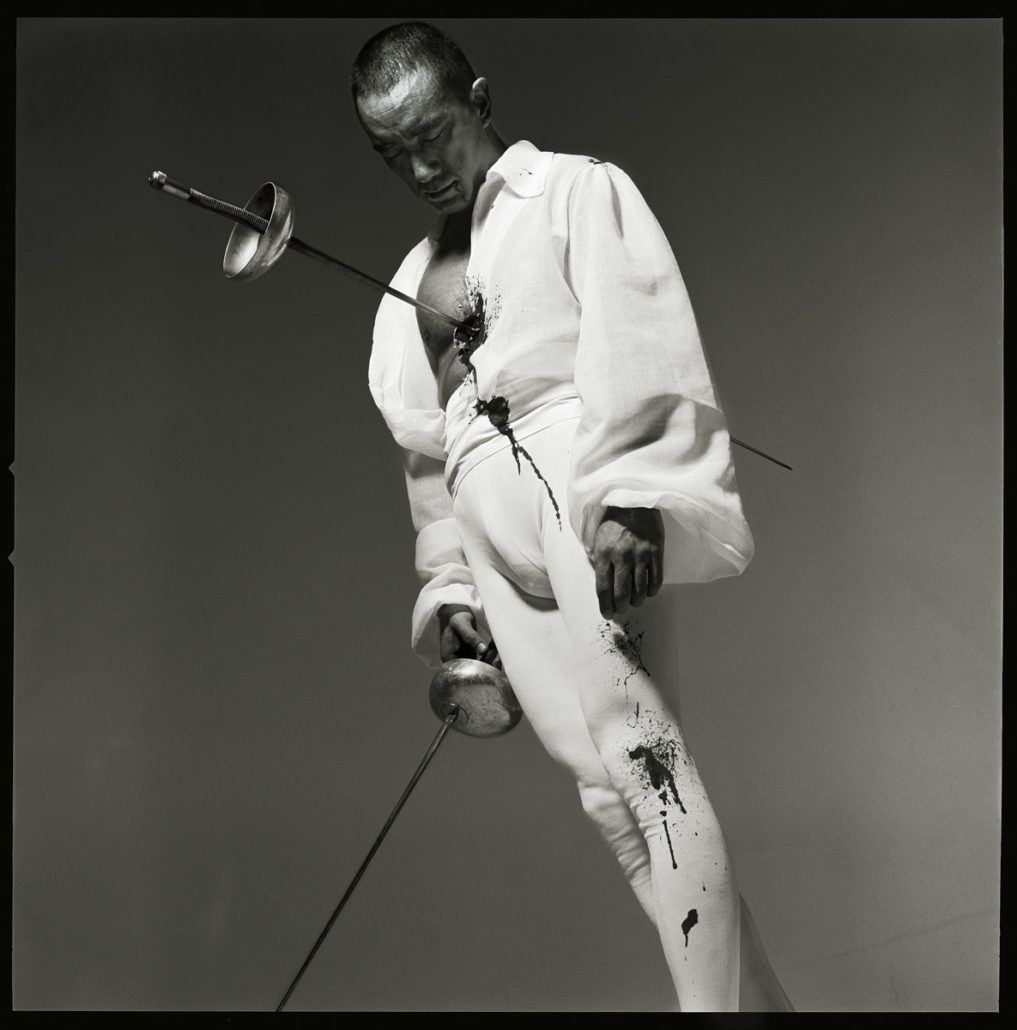 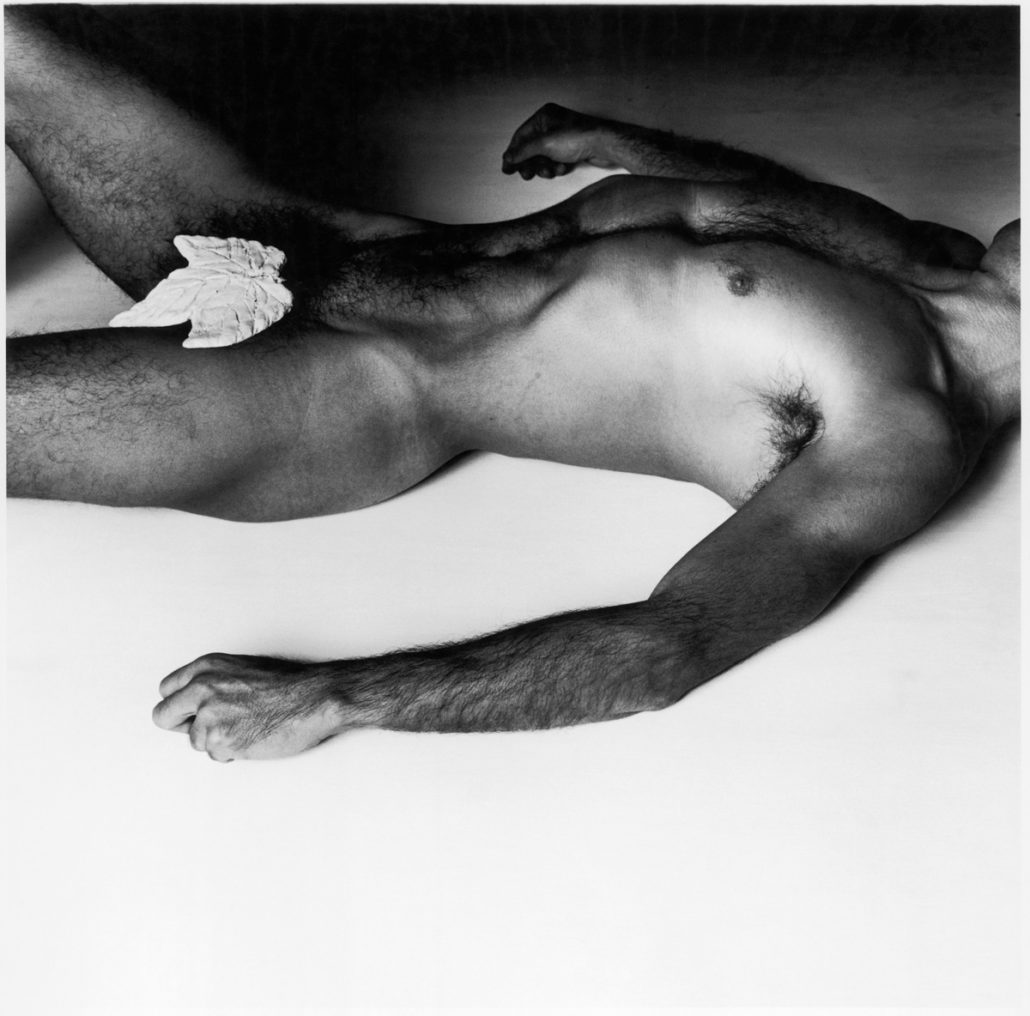 His obsession with honorable suicide as the only logical end of exiting the society he despised was documented by the photographer Kishin Shinoyma. All throughout 1970 Shinoyama photographed Mishima’s various staged deaths, including that by seppuku. The photos were meant to be published after Mishima’s final act. However, Mishima’s family, distraught and ashamed, forbid the publication of the photos until now.

Yukio Mishima: The Death of a Man is a slim book of photographs published by Rizzoli this fall. The book is broken down into three parts – the first one showing Mishima’s various deaths, the second one documenting his militia, and the third the staged seppuku. The photos are striking in not only their depiction of Mishima’s death wish, but in their homoeroticism. In most of them Mishima poses virtually naked and his obsession with displaying his own body is as crystal clear as the crisp photos themselves.

It’s hard to say what Mishima can teach us today. On the one hand we know that rampant nationalism of the sort he ended up championing does not lead to anything worthwhile. On the other hand we find ourselves living in the even more consumerist, self-satisfied, mediocre world than the one he detested, one devoid of serious commitment to anything, spiritually starved. Certainly no artist today is capable of the kind of commitment mid-20th Century artists displayed, when art was in its last throes as an agent of social change, but the spirit of an artist as a creator of cultural values, which as been taken over by the media since, was still in the air. There is no clear answer and no clear path forward, but maybe you’ll stumble upon a thought or two while flipping through this book. These days one could hardly ask for more.