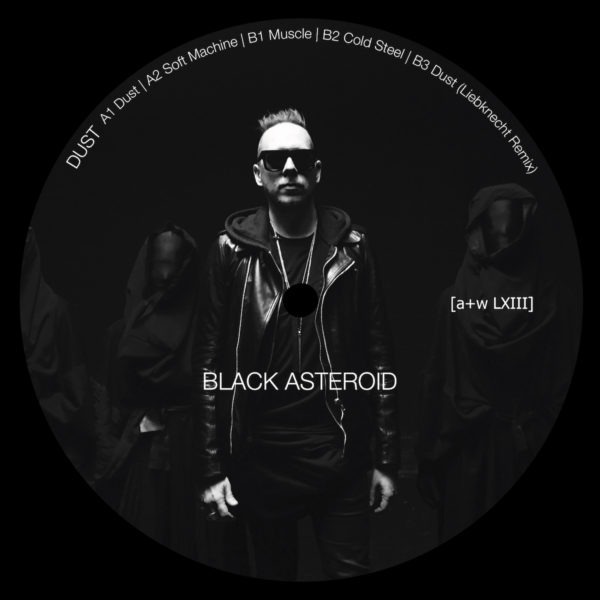 On April 2nd, Black Asteroid, who often plays at our events and contributes mixes to the magazine, will be releasing a new EP called “Dust” on the aufnahme + wiedergabe label. It’s been 4 years since his debut album “Thrust“, which featured collaborations from some StyleZeitgeist favorites such as Cold Cave, Michele Lamy, and Zola Jesus. In the interim Black Asteroid has been preparing a new album along with several EPs, as well as working with the fashion world having released a collection with Valley Eyewear, and music for Rick Owens and Raf Simons. In the same vein of collaboration, this release follows suit with an ending remix by Liebknecht, a project by the frontman of Haujobb.

You can preorder the digital version of the album or the limited edition vinyl on Bandcamp.