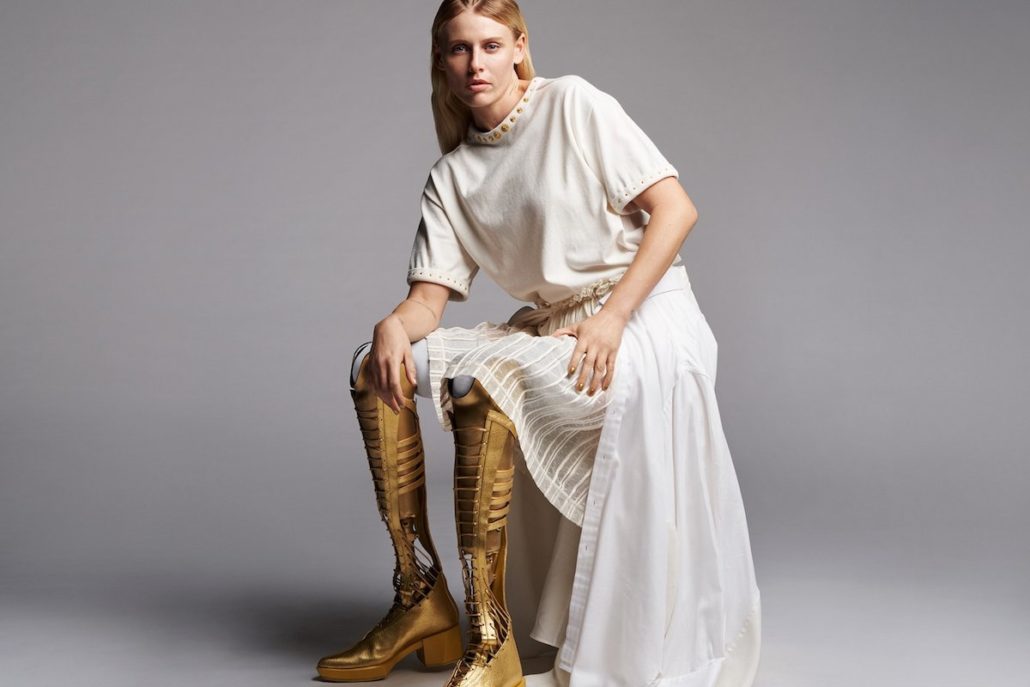 After years of research, designer Yuima Nakazato has launched his TYPE-1 couture-inspired production system. TYPE-1 allows one to purchase a seemingly simple t-shirt, in either black or white, and offers numerous iterations of “repairable” parts including the collar, sleeves, and hem. All of the pieces are 3D knitted and stitch-free, allowing anyone to assemble or disassemble the parts with the special “dot” snap-like attachments. The concept is to propel the designer’s vision that everyone will have one-of-a-kind garments in the future, allowing for more accessible couture, which sounds like a much more genuine version of “democratic fashion”.

The project itself is also focused on an environmentally friendly circular system. The garments are made from organic cotton, and the detachable components are the locations where a garment might get worn out the quickest, helping to prolong the lifecycle of the clothes. If a garment or part does get damaged, they can be sent back to the designer to be deconstructed into yarn to be knitted into new production.

The half-sleeve knit and separate repairable parts are available now, with other styles to be released on an ongoing basis. 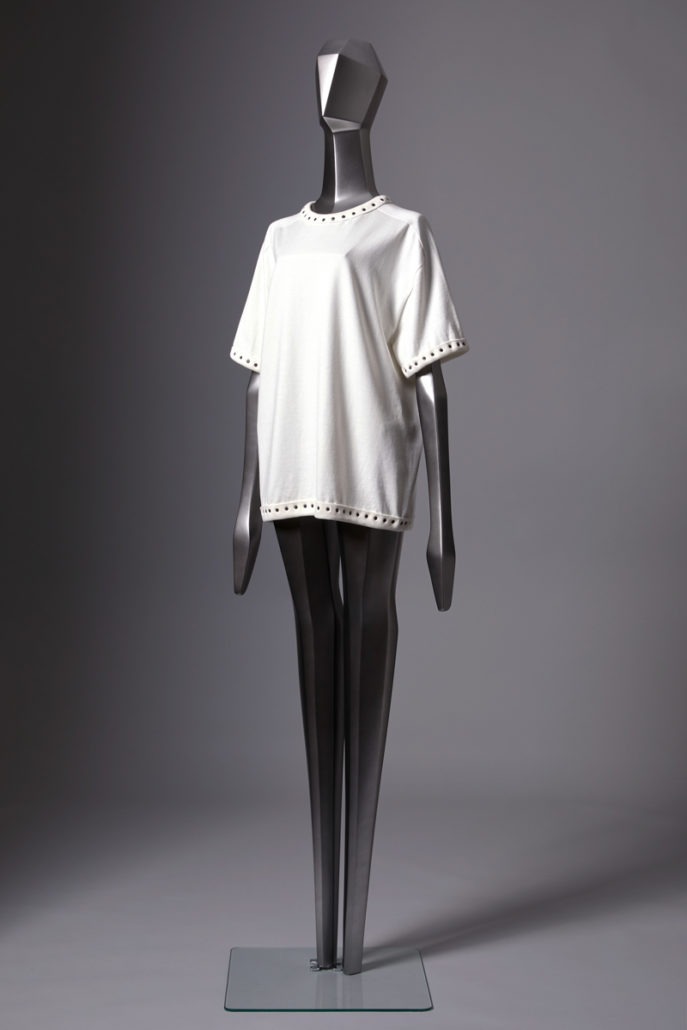 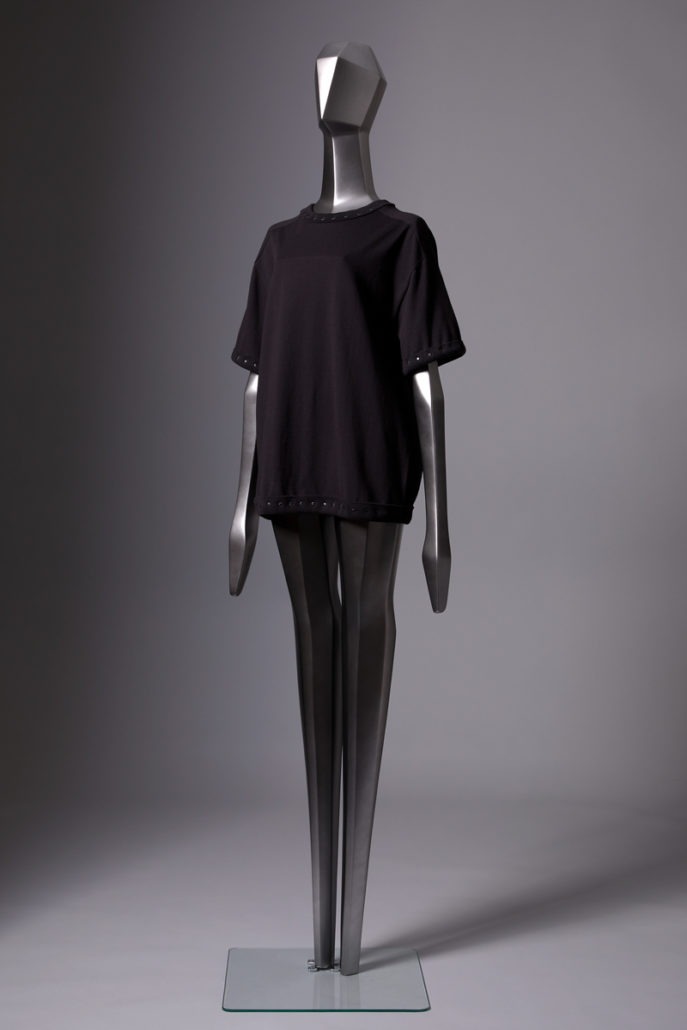 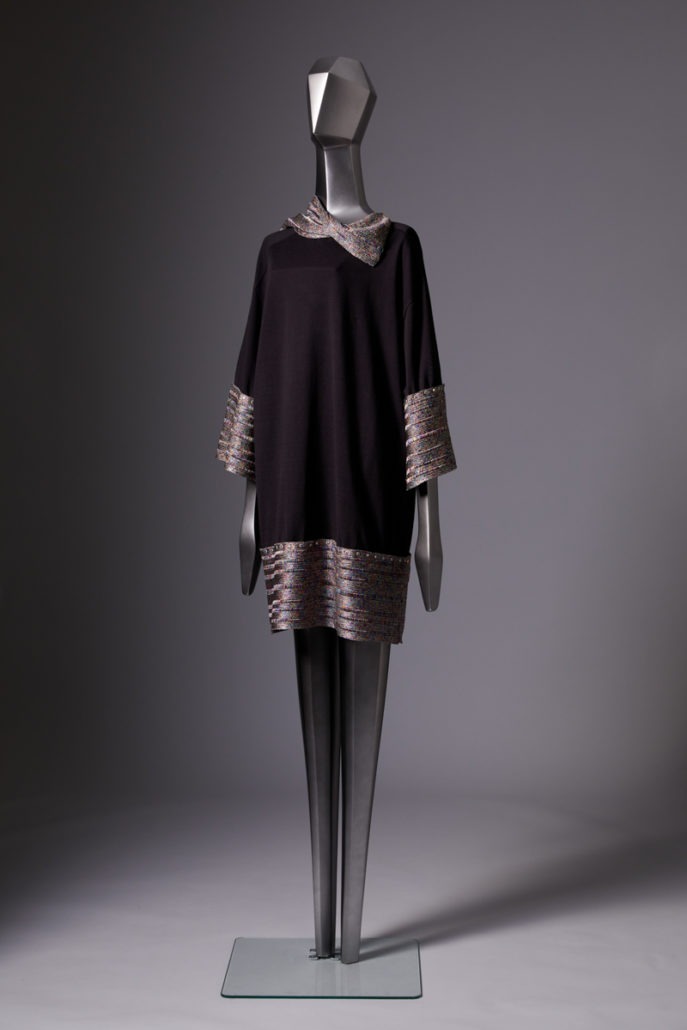 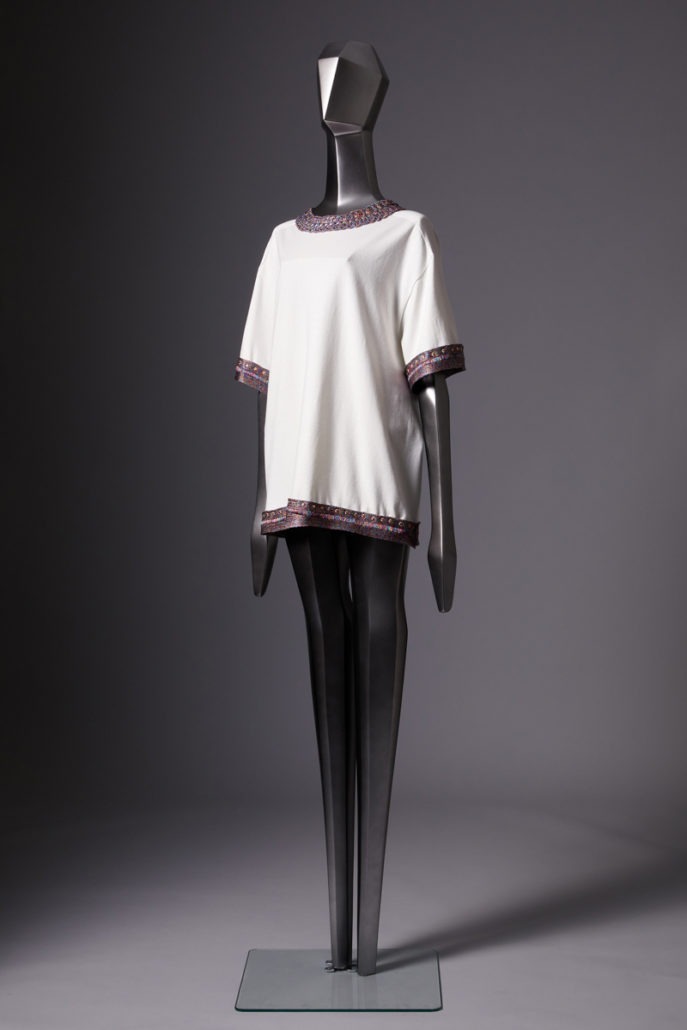 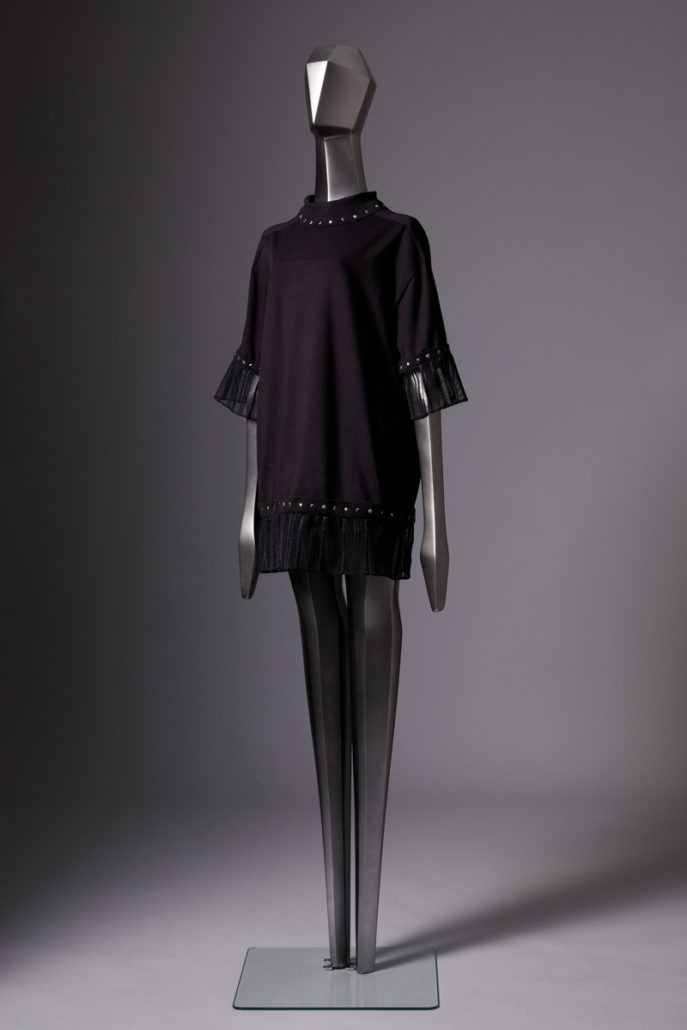 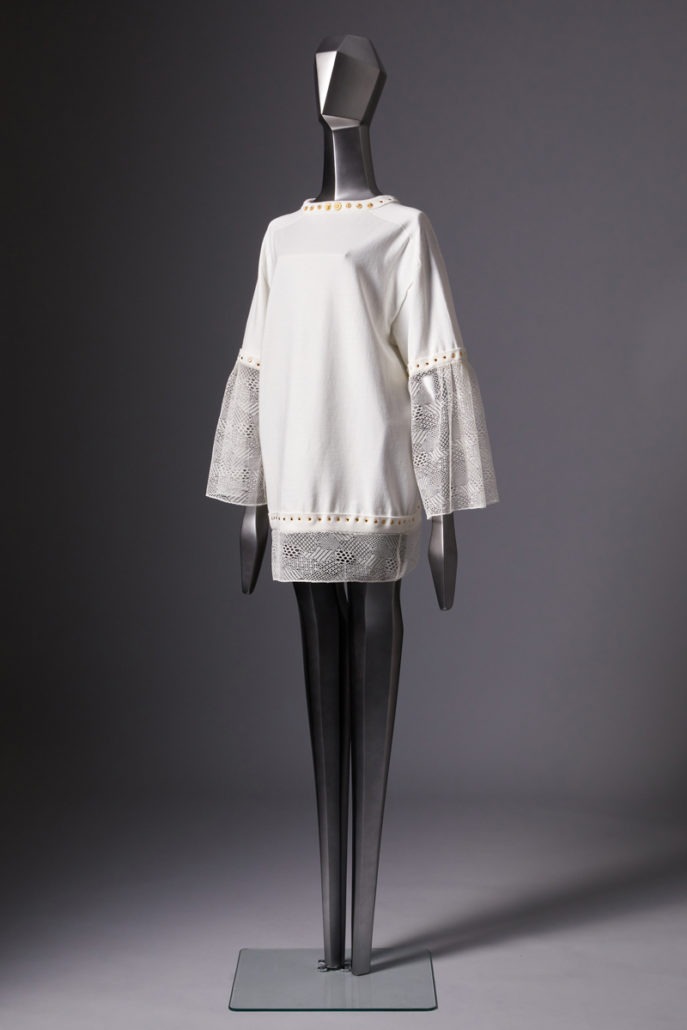