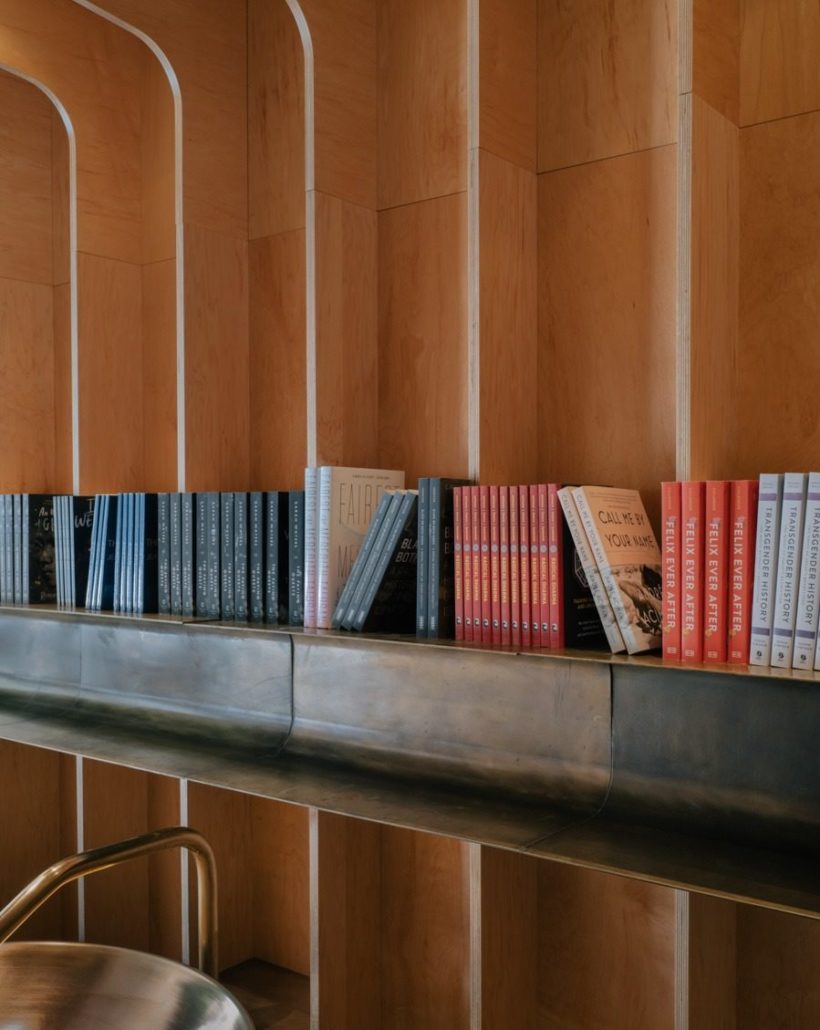 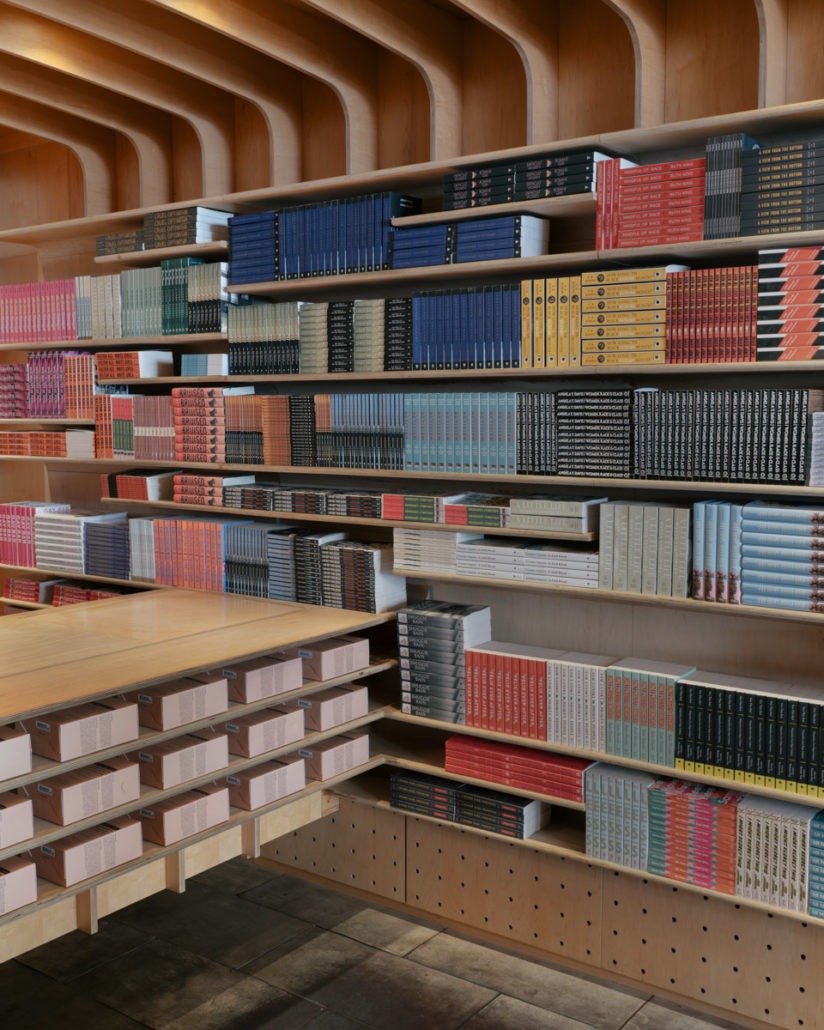 If you are an avid reader of this magazine, you probably know that we treat any gesture of corporate sponsorship of political causes with suspicion. Aesop has been one of the very few companies whose connections to political and cultural forces don’t feel forced. So, when we found out that this week the company is turning three of its stores into queer literature libraries to celebrate Pride Month, it felt right to share this news with you. We are all for supporting the marginalized, especially when books are involved. This week, anyone who steps into an Aesop store on Bleecker Street in New York, West 3rd Street in Los Angeles, and Queen Street West in Toronto, will be able to walk away with a free book on queer matters from a library of over 150 titles from authors including Akwaeke Emezi, Brandon Taylor, and Samantha Irby – no purchase required. As a matter of fact, the books in these stores will replace all of Aesop products, so you’ll have to go elsewhere to get your face cream.
________________ 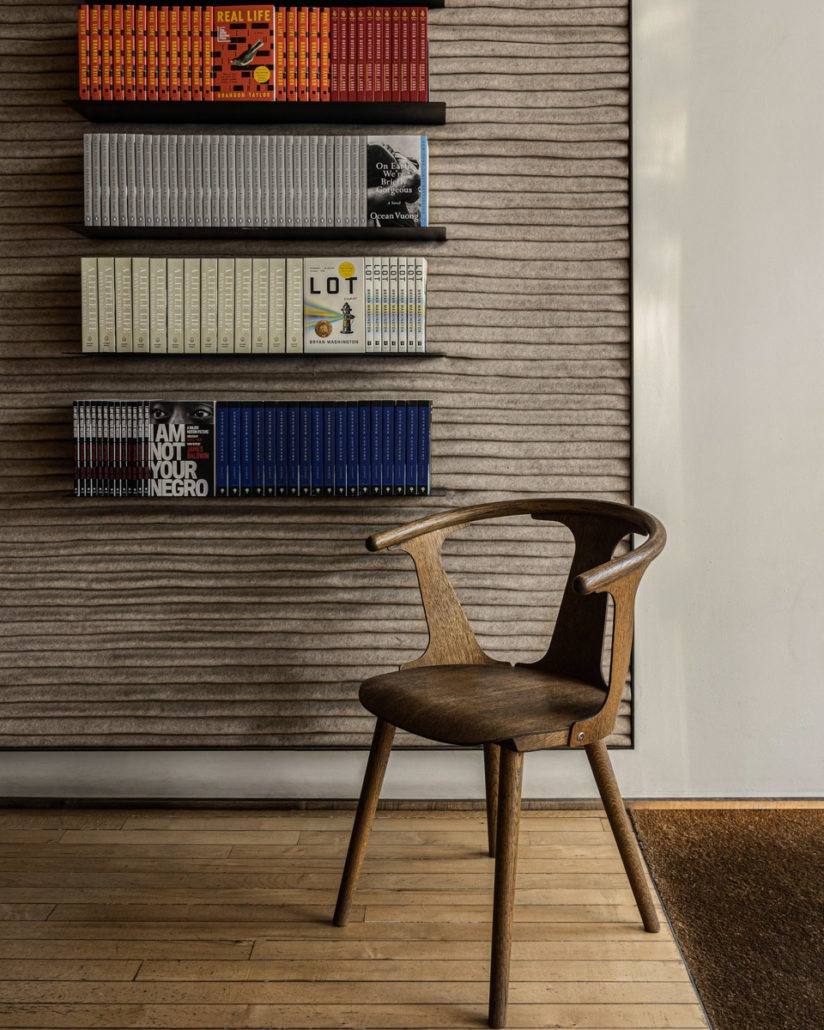 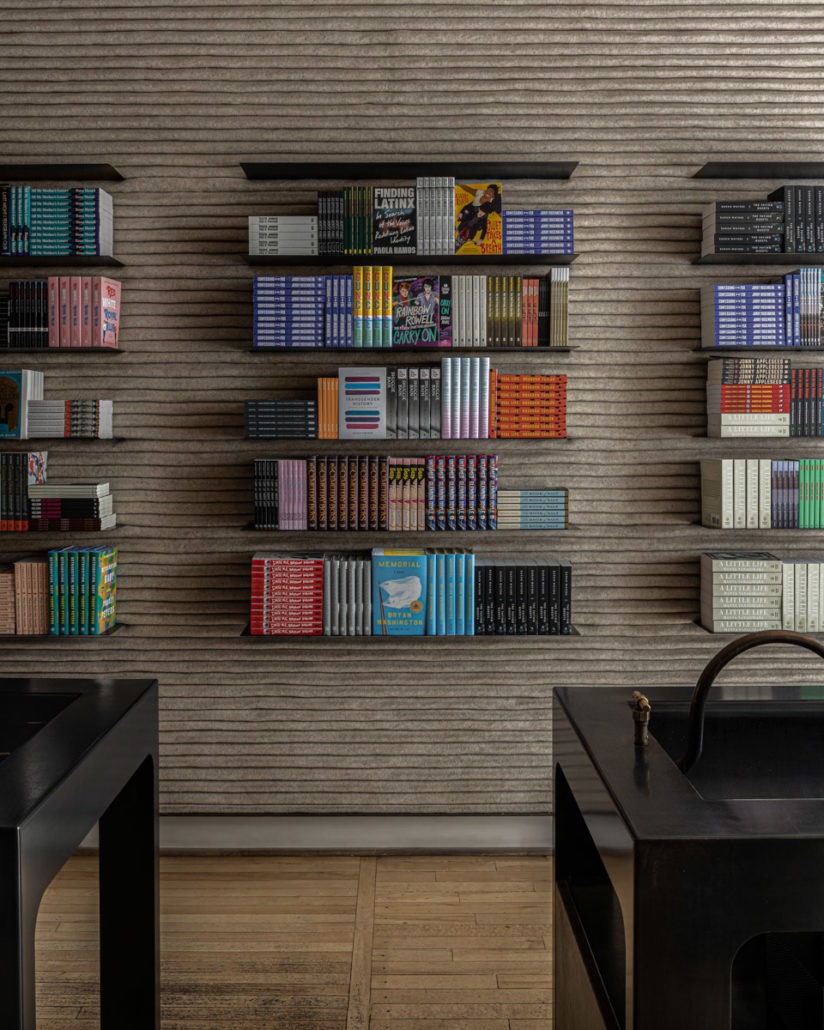