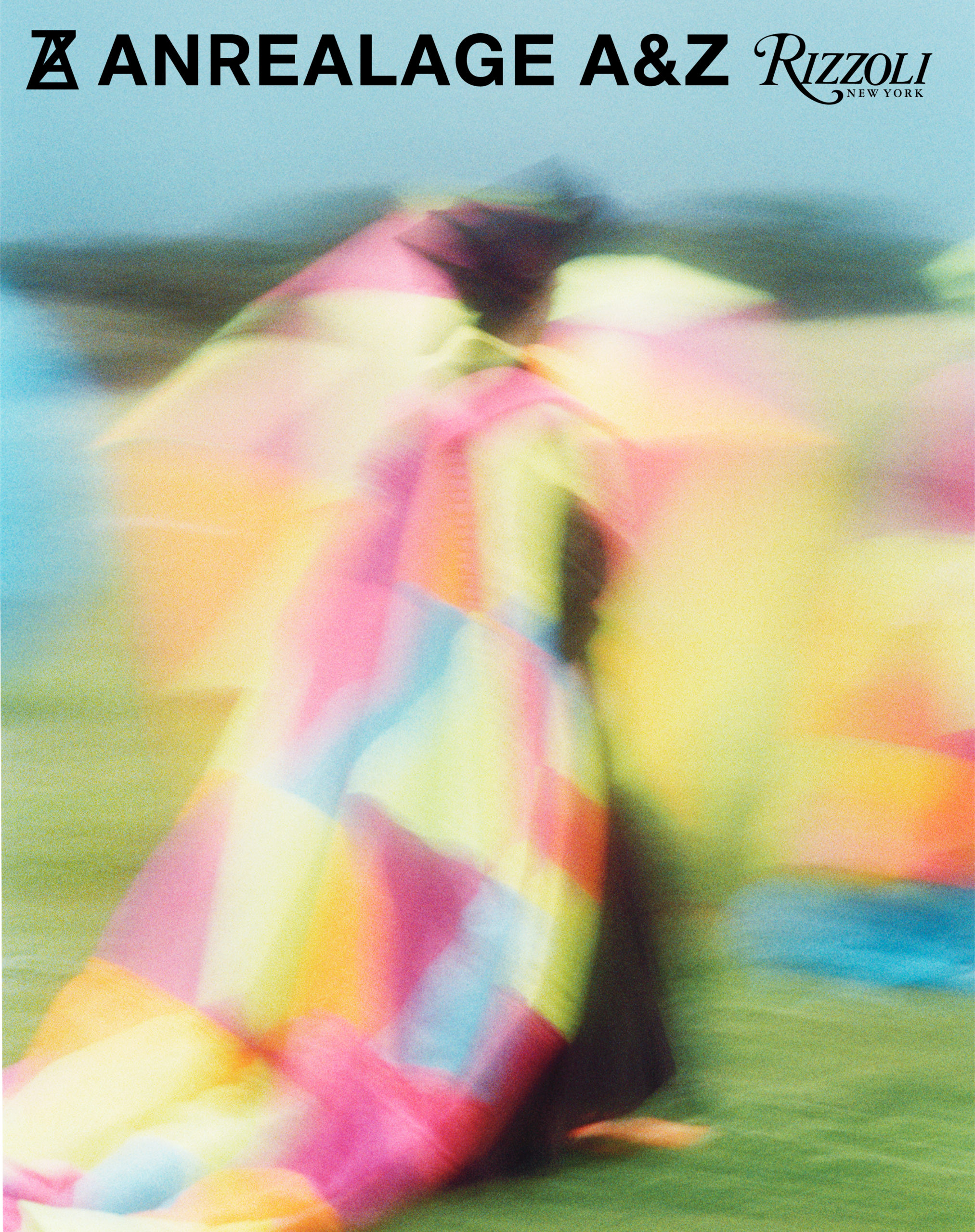 No designer wants to be compared to another, but when such a comparison becomes the highest form of praise, it may be warranted. And so, if there is an heir apparent to the mind-bending, cerebral work of Hussein Chalayan, that designer is Kunihiko Morinaga of the Japanese brand Anrealage. In one of the texts that accompanies the first English language monograph on the brand, published by Rizzoli, the critic Yuko Hasegawa acknowledges as much (though dutifully pointing out that Morinaga occupies a different space in the rather thin pantheon of conceptual fashion).

I have been to a few Anrealage Paris shows and I have seen Morinaga morph garments into a kind of newness that makes your mind come alive and fall in love with fashion all over again. Morinaga is a designer of that rare breed that explores what’s possible, especially with the way contemporary technology allows us to push the boundaries of what fashion can be. He traffics in ideas as well as he does in shapes and silhouettes. I’ve been particularly impressed with is experimentation with photochromatic textiles that change in color in response to light. When you see his innovations on the runway, they are awe-inspiring.

One  rather insignificant issue with such work is that it does not photograph well (believe me, we have tried). And so, sadly, the book does not quite do justice to depicting the kind of kinetic energy that Morinaga puts his creations through, even though it serves the reader with 300 photos in a span of 240 pages. Even though some of the photos of Morinaga’s work in the book are fantastic, the best medium for Anrealage, for better or worse, is video.

Most of the text in the book is written by Morinaga himself. Some are reminiscences of major moments – the risks and the failures, the daring and the fear – paint a portrait of a brilliant and tortured mind that discontentedly bumps up against the limits of human imagination. In other words, an artist. The two texts in the back – the aforementioned one by Hasegawa, the artistic director of Tokyo’s Museum of Contemporary Art, and of Alexandre Samson of Palais Galliera – are forgettable, especially the latter.

Another disappointment was the book itself as a physical object. The generic semi-gloss paper and dust jacket are a missed opportunity. If anyone should be challenging the conventionality of art book publishing, it’s Morinaga. I would have loved to see him do something forward-thinking with a book the way he does with his clothing design.

In terms of showing Anrealage’s collections, the monograph is not arranged by chronological order – which I found refreshing – but rather as a series of the most impactful moments that stuck out in Morinaga’s formidable imagination, such as not being able to get the lighting right for his Paris debut. These are intense, almost traumatic, their impact challenges the constant refrain that fashion is not to be taken seriously. The photos that accompany these stories are great, but they are snippets of collections leaving you wanting to know more and see more. And the small photos of the brand’s history garment by garment do nothing to alleviate that hunger. I would have loved to see more, much more, but that would perhaps require another book.

Anrealage: A & Z by Kunikiho Morinaga, published by Rizzoli International, $55 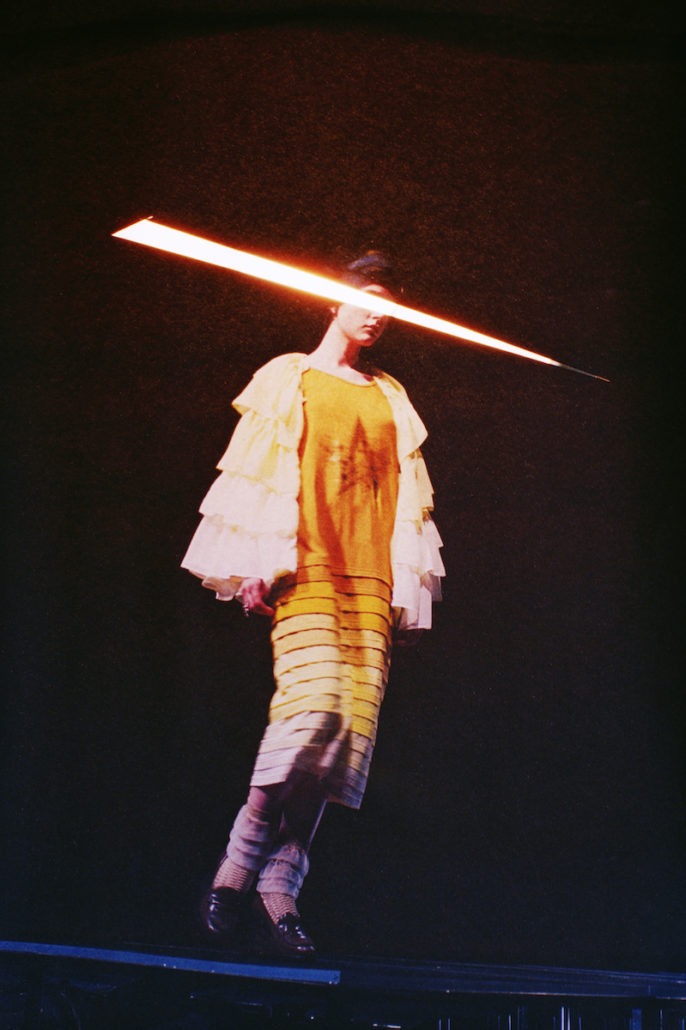 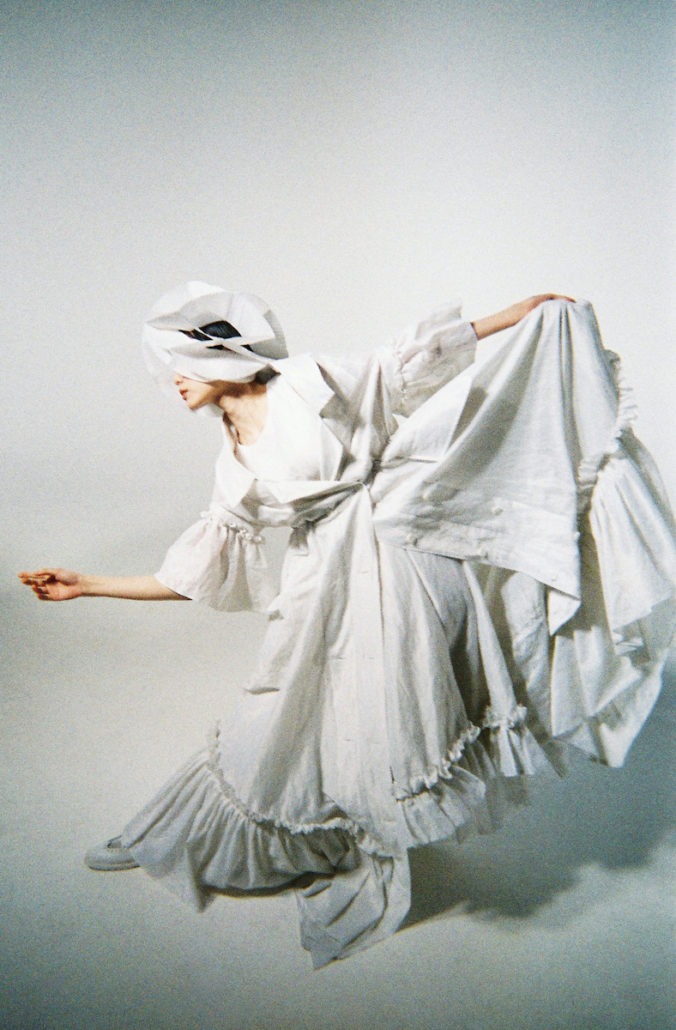 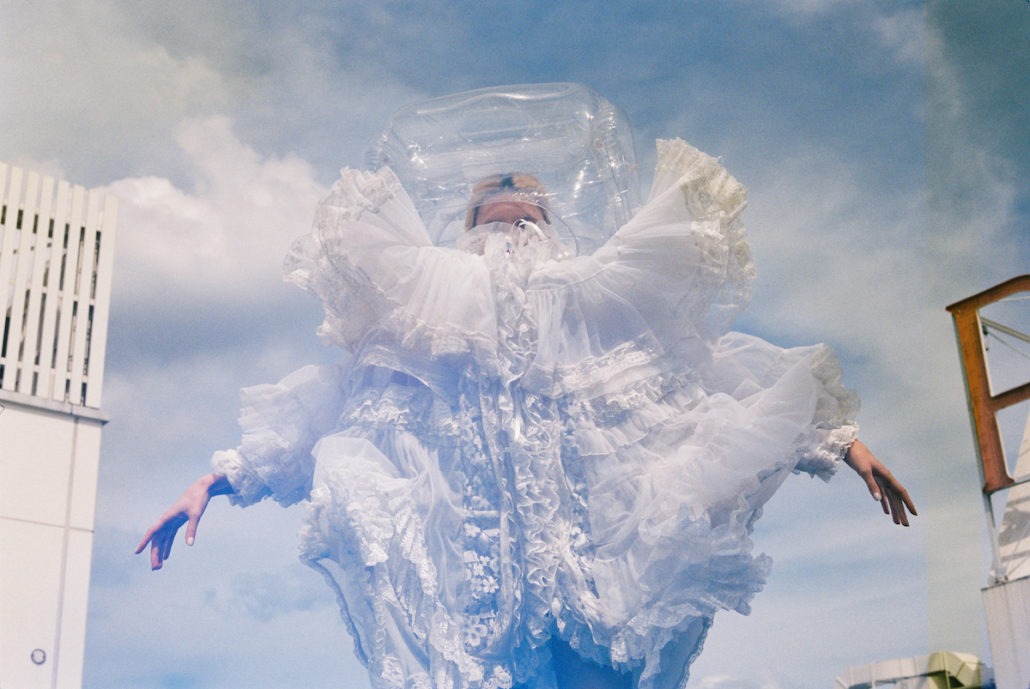 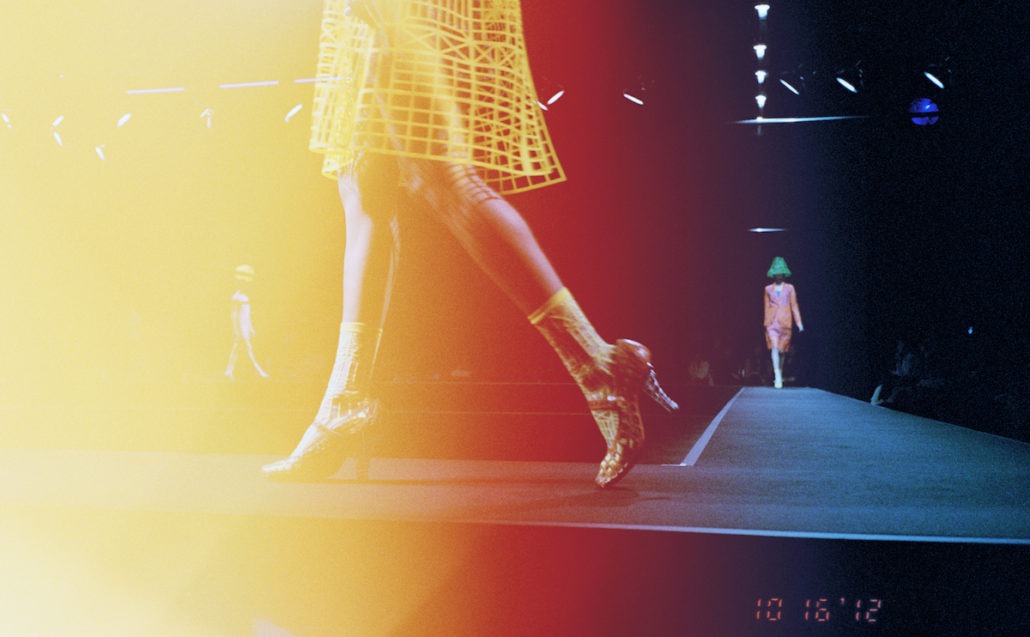