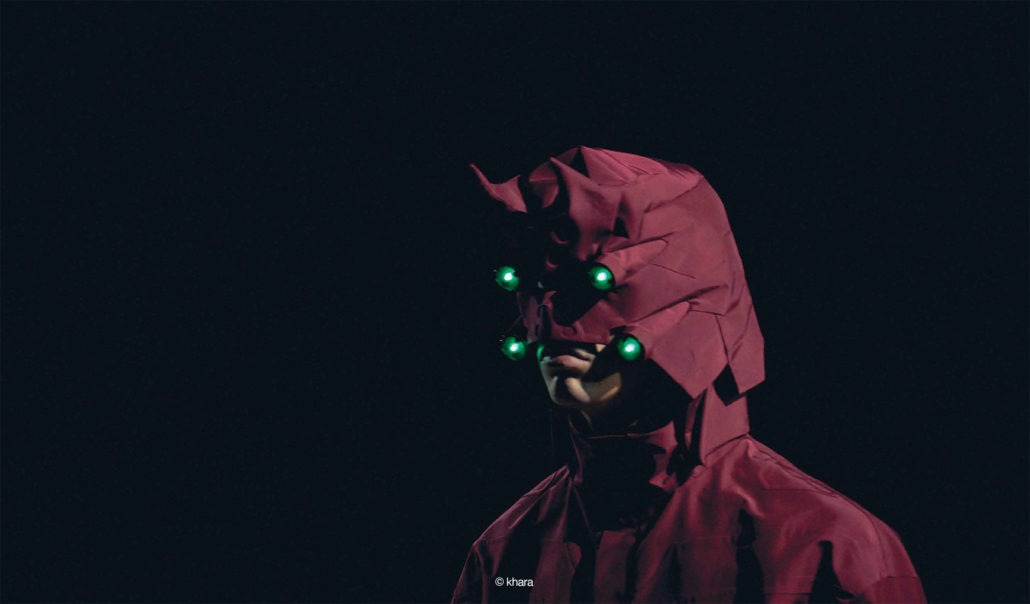 The time has finally come for the much awaited Undercover x Evangelion collection to drop in stores, and we decided to revisit the exclusive interview Jun Takahashi kindly gave to us surrounding this collection after the March show.

We are carrying the drop at ANT/DOTE. You can purchase the collection on our web store – we ship worldwide – or visit our store in Atlanta.

“I am a fan of the Evangelion series. It’s a story of Shinji Ikari’s [the main character] conflict and growth. I was touched by Shinji’s mixed feelings, and very impressed by how Shinji saw a ray of light in his future although he is living the life full of distress and anxiety.

Evangelion is a very unique anime that isn’t for everyone. Although a variety of generations including people of my age and younger who followed the series have been influenced by it. Especially someone like myself, who has had a warped mind since childhood, can relate to Shinji a lot. I see the same kinds of conflicts [that Evangelion explores] in people’s minds.

The underlying theme for the collection is conflict and anxiety, growth and light of hope you eventually find. There is a link between Shinji Ikari’s conflict and what people are going through right now. I’m feeling the same and I expressed the feeling in both men’s and women’s designs.

I wanted to interpret the world of Evangelion through my filter and make it into design. I wasn’t aware of the timing of the movie release, but I did see the latest movie “Evangelion: 3.0+1.0 THRICE UPON A TIME” and watched how it [the series] grew and ended.“ 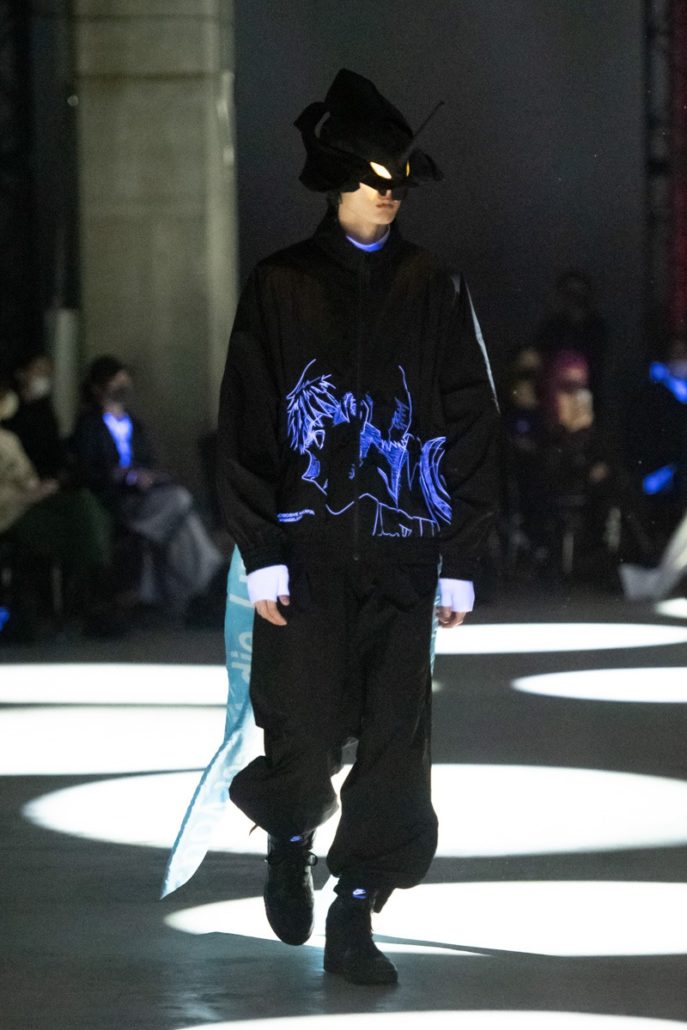 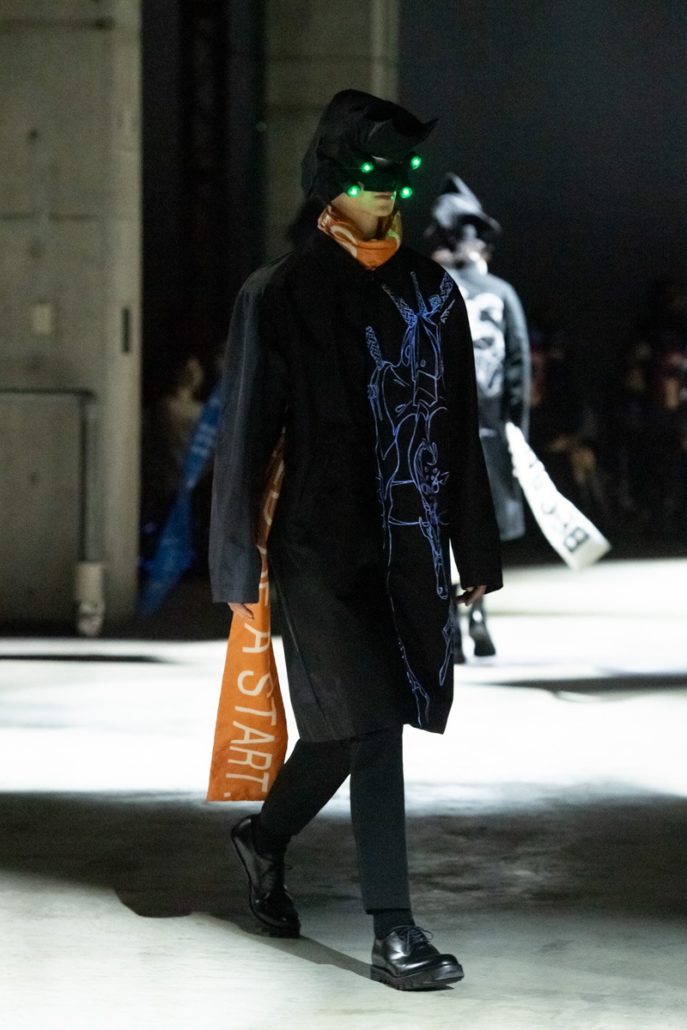 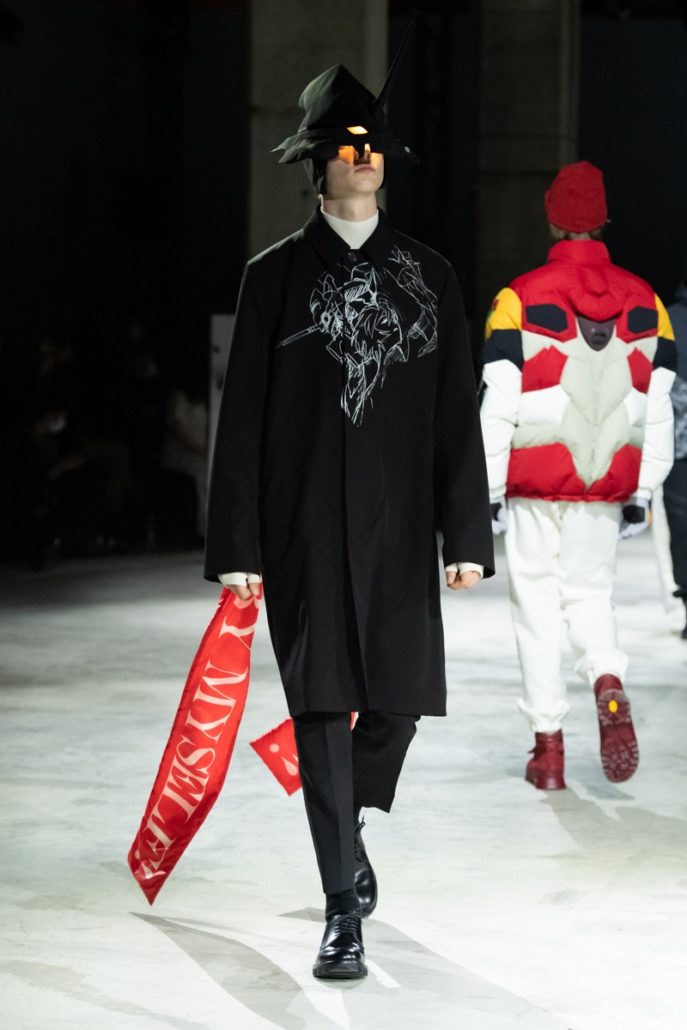