Buly: The Beauty of Time Travel 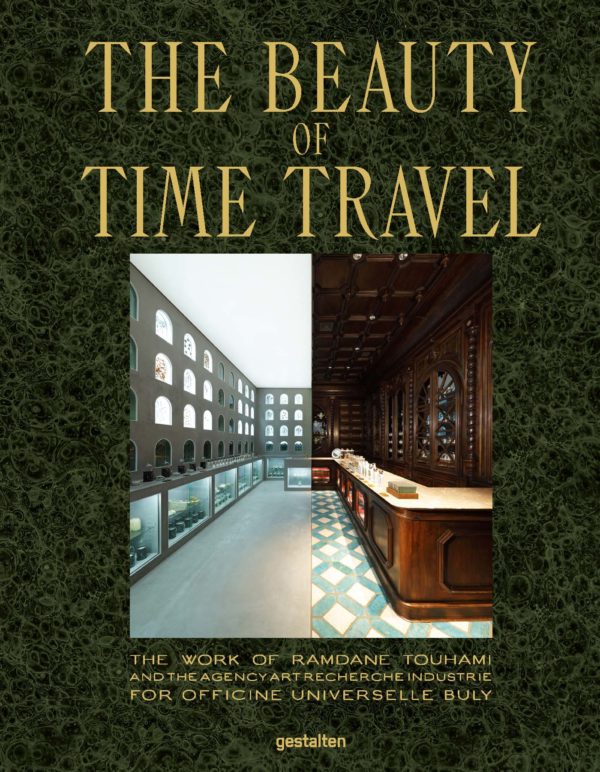 I’ve come across the French grooming brand Buly as I often do when I discover such treasures – by flaneuring across whatever city I happen to be in. Paris, the birthplace of the flaneur, is also the birthplace of Buly. I was first taken with Buly’s unique, historicism-tinged packaging, than with its unabashedly luxurious marble candle vessels, then with the products themselves. Its first store in Saint-Germain is a time travel experience like no other.

As it turns out time travel, as implied by the title of the new monograph that traces the reinvention of Buly by the branding wizard Ramdane Touhami, was a theme, nay, the theme behind producing one of the most exciting grooming brands of today that you’ve probably never heard of.

By the time Touhami began the Buly project in 2014 he already had one great success story in reinventing Cire Trudon, the venerable French candle brand with historical roots that reach as far back as the 17th Century. Touhami’s rebranding and repositioning vaulted Cire Trudon from a musty local purveyor to a globally recognized brand and a symbol of sophistication. Touhami brought that same knack for modernizing history to Buly, but with drastically different visual results. Where Trudon remained demure about its pedigree, Buly wears its historicism on its beautifully packaged sleeve. Gravure-like imagery, golden seals, crests and script-like fonts feature in unabashed abundance. But the product – and in the book Touhami goes to great pains to explain the importance of the product itself – backs up the packaging.

In the book Touhami comes off as a man who is manic about quality, as a branding expert should be. What makes Touhami different is the language he uses, which is mercifully human. The copious text of the book is devoid of corporate and marketing lingo, which sounds even more fake when it tries and inevitably fails to pass off sloganeering as human speech (really, enough of “community building.”) Case in point is the foreword, in which Touhami declares without a hint of irony or fakery that opening a store today, in the age of the Internet, is not just about conducting business, but about preserving the fabric of a city, about the small interactions and small pleasures that alleviate loneliness and get us to lift our faces from our phone screens and take our headphones out of our ears. This unabashedly analogue, IRL stance is refreshing and long overdue, and it becomes a leitmotif of the book. After all, there is nothing wrong with materialism when materialism is viewed in a considered way. Things aren’t bad in themselves, it’s what people do with them.

Still, on the fundamental level, the book is of course a record of Buly’s reinvention, and as such features its history, highlights its products, and goes on a global tour of Buly’s gorgeous and inventive retail corners. (It will come as no surprise to you that the brand is big in Japan, the one country where people are highly attuned to esthetics and quality.) By its end, it brings back the story to its human element by giving ample space to highlight Buly’s salespeople. Touhami points out that a store is only as good as its salespeople, a simple fact I wish more stores would understand.

That’s what works. What doesn’t work – surprisingly, given Touhami’s branding chops – is the book’s busy layout, especially its overwhelming font structure that makes it hard to read. Whereas script font may work on packaging, its abundance fails in a book. One could tell that the book’s designers went to great pains to differentiate it from other coffee table tomes, and that they view font not as simply a delivery device for text, but as a graphic element in itself. But while this effort no doubt deserves appreciation, it ultimately fails. Nevertheless, the book is an excellent companion to the otherworldly world of Buly.

The Beauty of Time Travel, published by Gestalten ($69). Out now.

All images courtesy of the publisher. 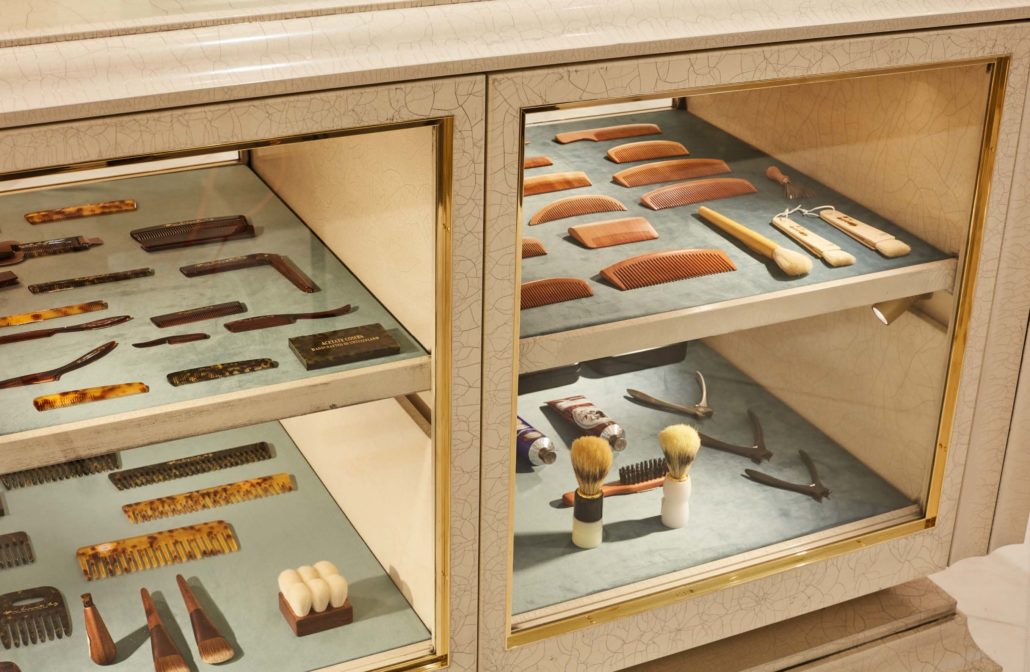 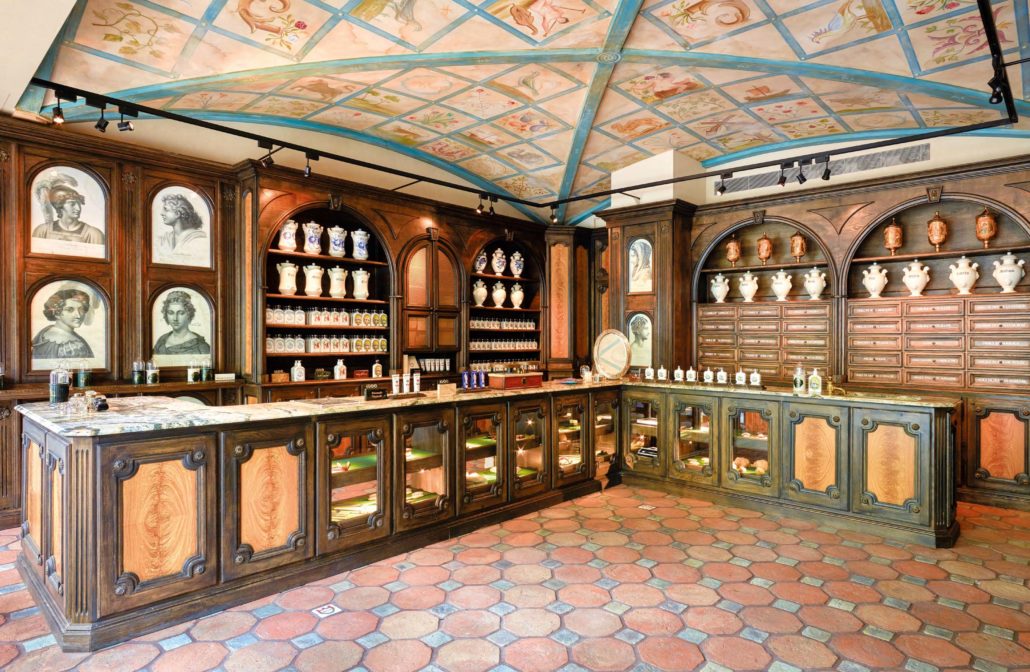