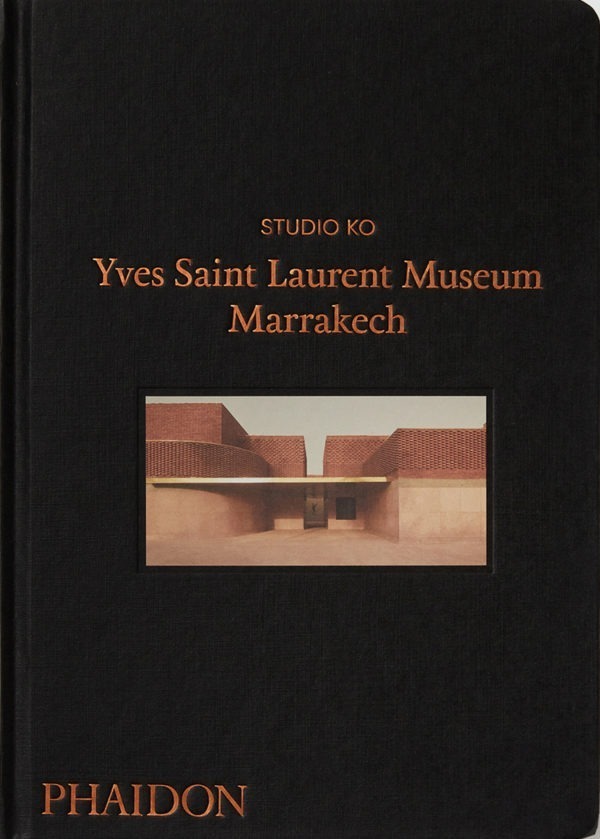 In fashion, there are designers’ designers. In architecture, there are architects’ architects – those people whose names hardly sound familiar to the general public, but whom the industry follows closely. Studio KO – the abbreviation stands for the first letters of first names of its partners, Karl Fournier and Olivier Marty – is one of those. They seem to prefer it that way. You’ll hardly know their commercial projects, such as the Chiltern Firehouse hotel in London or the the Balmain boutiques in New York and Los Angeles, even though you’ve probably been in some of them. Their 2017 Rizzoli monograph contained only one public work, perhaps their most ambitious public project, The Yves Saint Laurent Museum in Marrakech.

Four years later comes a dedicated volume about the museum from Phaidon. It is not a typical slick exercise in grandiosity, just like the building itself is not. In the book, Fournier and Marty stress that they wanted to build a museum on the human scale. The book’s small size, which clocks in under 7” x 10”, reflects that. It is not filled with pretty pictures but throughout its 272 pages it walks the reader back through the entire 1423-day process of building, starting with its commission. The result strikes a nice balance – it’s not a professional tome aimed at other professionals, but neither it is a typical slick coffee table book. Of course, it could not be slick, since slick is the farthest thing from Studio KO’s style. So was it with the museum, where the only bit of polish comes from the brass accents on the front awning and roof trims. The rest is brick and concrete, all texture and earth. The museum’s sun-burnt exterior color makes sense in a sun-drenched Marrakech.

Still, to enjoy the book, you’ll need to have a level of interest and intelligence beyond your average interior designer who dumps illustrated books on your coffee table that will probably never be opened, or perused desultory. The book demands your attention, and therefore asks that you be interested enough in either architecture or Studio KO or museums or Saint-Laurent.  There are interesting tidbits that will reward the effort – like the fact that when Fournier and Marty decided to present the initial design, they had an artist construct the maquette out of red marble. Or that the museum’s auditorium seats were inspired by those at Église St-Joseph, an astounding marvel of modernist architecture that Pierre Berge, Saint-Laurent’s long time partner and manager who commissioned the YSL museum, showed them during the planning stages of the project.

The process was bitter-sweet – Berge passed away five weeks before the museum’s opening. But the result is perhaps one of the most interesting museum buildings of the last decade.

All images courtesy of the publisher. 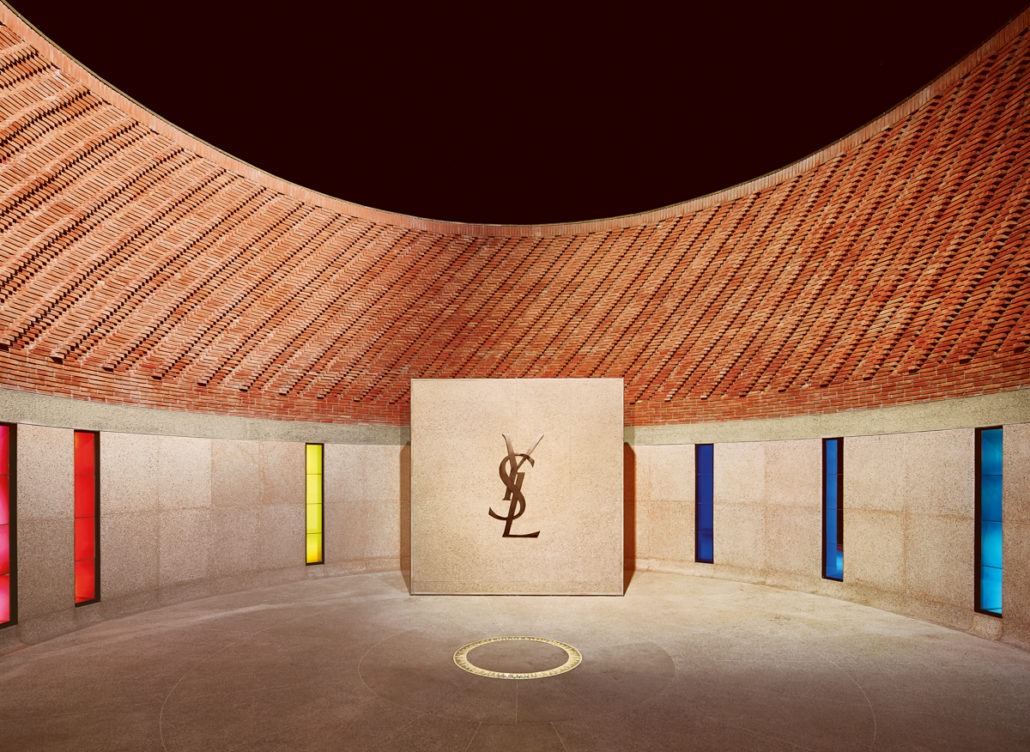 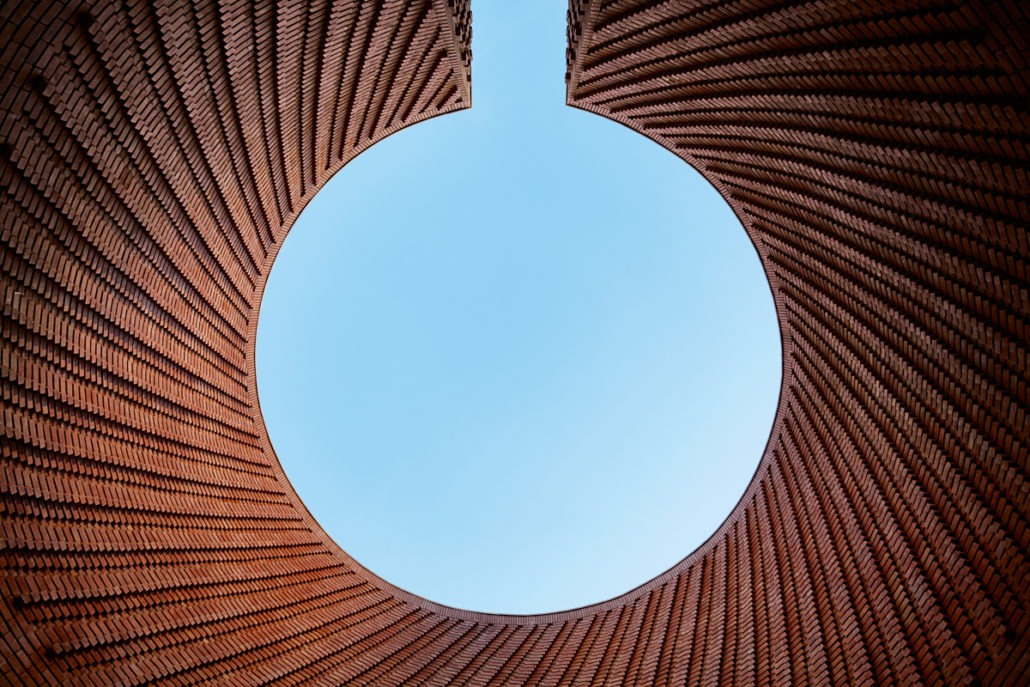 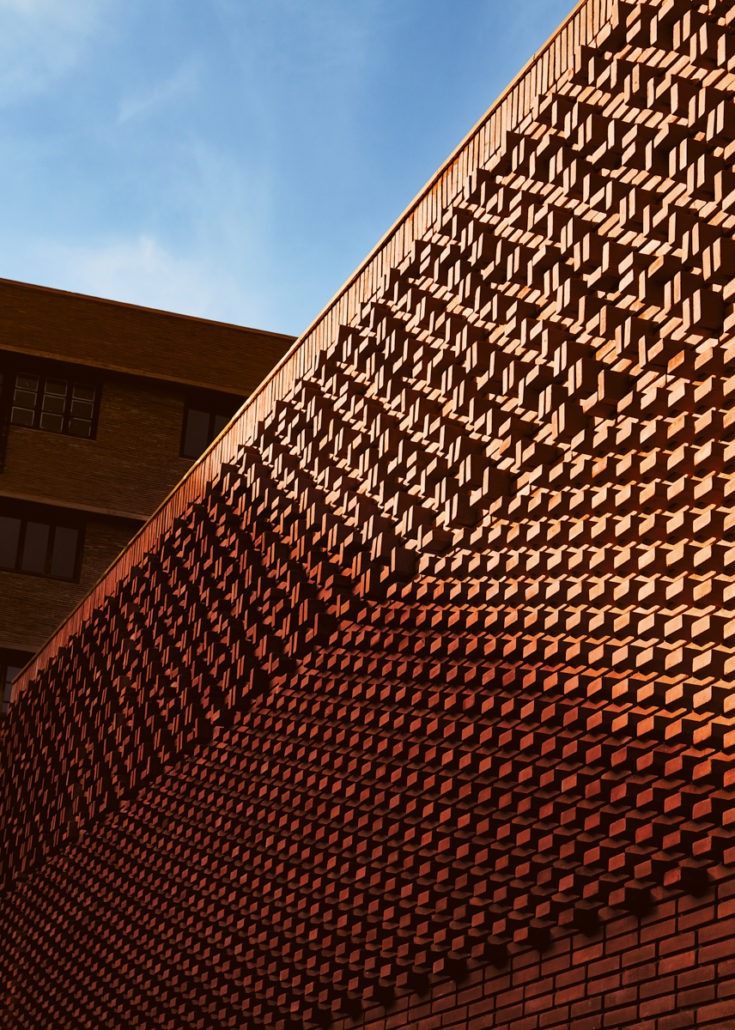 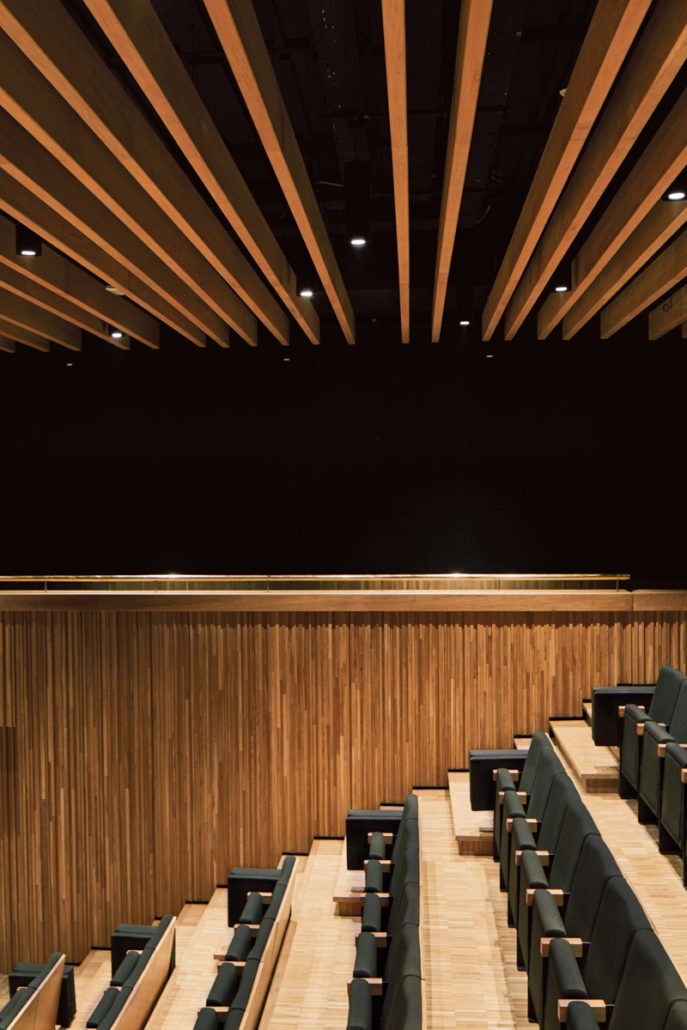