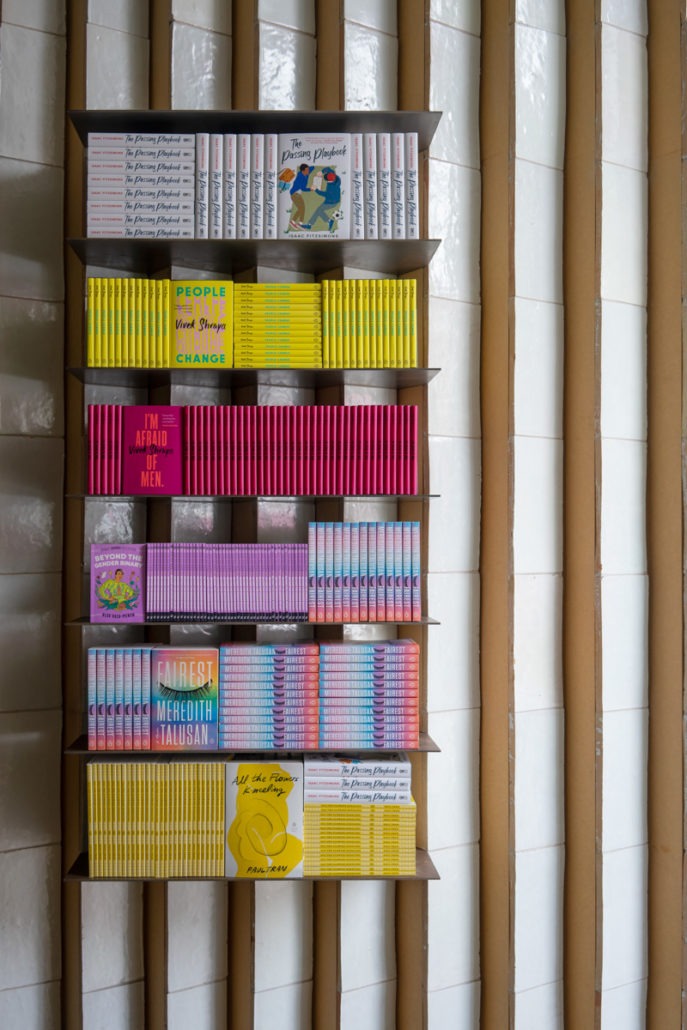 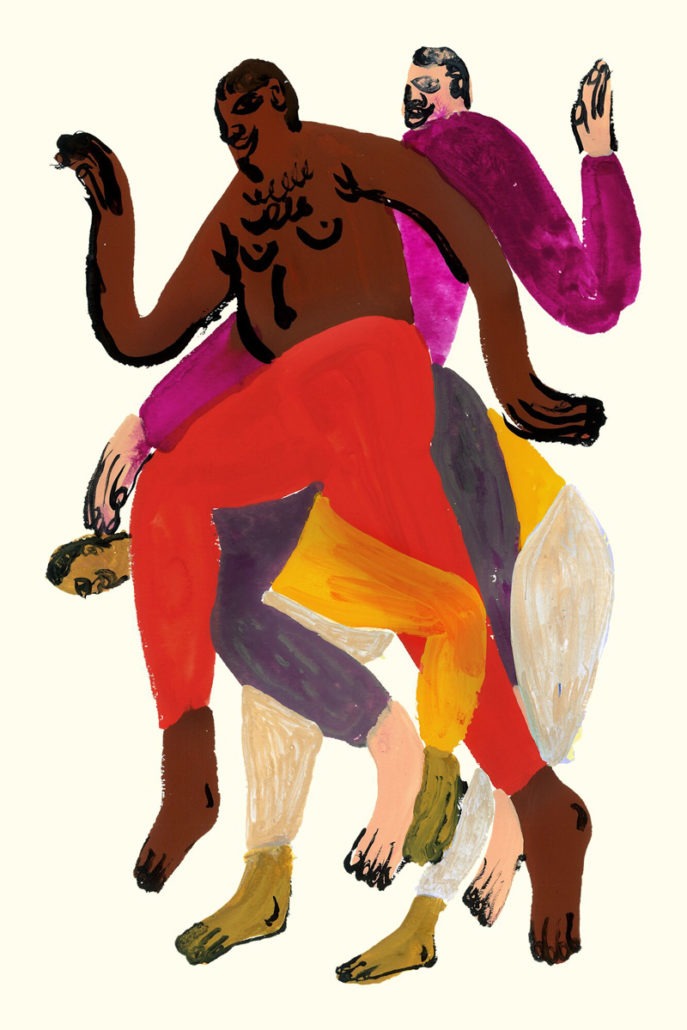 As June rolls around New York City and the StyleZeitgeist inbox go through Pride Month Commerce Assault. The new-found business gay-friendliness no longer surprises, and neither does crass commercialism. Resistance is futile – capitalism adapts to everything and adapts everything to it, loud and proud. Few efforts seem genuine, but last year the skincare company Aesop launched The Aesop Queer Library, a project that even our commerce-weary souls could get behind. For one week Aesop replaced all merchandise in several of its stores with books from queer authors, which it gave away for free. It was a new direction for a company that has always aligned itself with literature, thanks to its founder Dennis Paphitis.

The project seemed like a success as we passed by the West Village store and saw people lining up outside to get their books. And now comes the reprint. For its 2nd edition, from June 20 to June 26 Aesop is filling the shelves of three of its stores – in New York, Los Angeles, and Toronto – with books by authors such as Vivek Shraya, Paul Tran, and Meredith Talusan. Many of the books were purchased by Aesop directly from queer-centered book stores – BookWoman in Austin and Glad Day in Toronto. This time the book displays will be enlivened by the art of queer Chinese artist Jeffrey Cheung.

North America is the first stop on the global tour of this project that will include London, Berlin, Tokyo, Hong Kong, and Taipei.

The books will be available at the following locations: