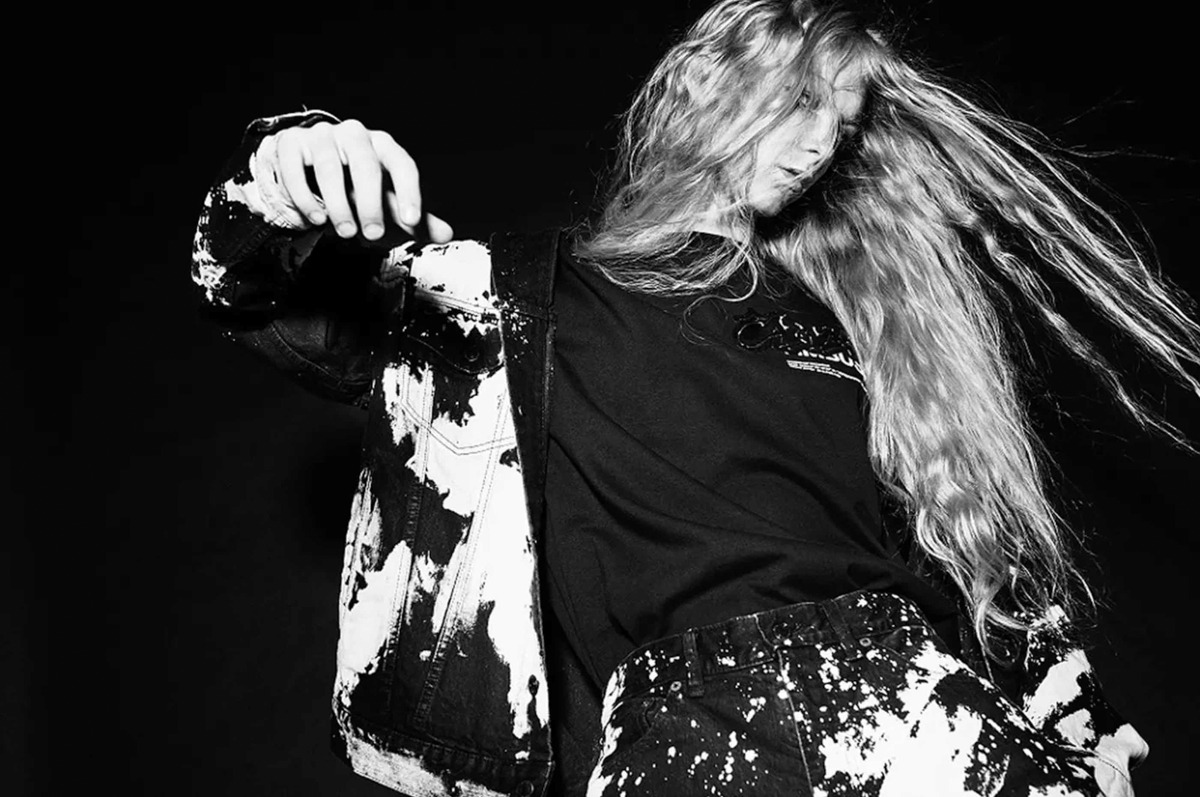 Venerable Japanese designer Yohji Yamamoto has been viewed as the pinnacle of avant-garde fashion for decades. Hs black tailored clothes have served as the uniform of the creative class since he stormed Paris catwalk in 1981. But time passes and fashion changes and Yamamoto’s latest project, Wildside, looks like a bid to connect with fashion youth of today, which may have only vaguely heard of the master and is also not the target audience for the extremely expensive, dressy offerings of his main line.

This is not the first foray by Yamamoto into the youth market. For a long time if you were in Japan (and now everywhere, thanks to Yamamoto’s online store) you could buy relatively inexpensive, casual goods, such as hoodies and graphic tees from Yamamoto brands like S’YTE, which is designed by Yamamoto’s team, and Ground Y. And you could always get a New Era hat or a canvas tote with a Yohji Yamamoto logo.

Wildside, however, looks like a more fully-formed project, with a dedicated website and a flagship Tokyo store coming later this year, that operates on principles of streetwear – collaborations, limited edition goods, with some art thrown in, and of course, “content.” The collabs – with Ambush, Needles, and Hysteric Glamour – seem to be squarely aimed at the streetwear consumer as well. At a cursory glance at the offerings, you could buy an Ambush safety pin ring for $300 or a graphic t-shirt from the Hysteric Glamour collab for $160, though one can also acquire a Daido Moriyama print for $2,000.

It’s hard to say whether Yamamoto is involved directly into this project, but one thing is clear – in today’s day and age it seems that any brand that wants to stay relevant will have to play by the rules that satisfy the new fashion consumer – by offering more inexpensive, casual clothes and surrounding them with culture-tinged storytelling.