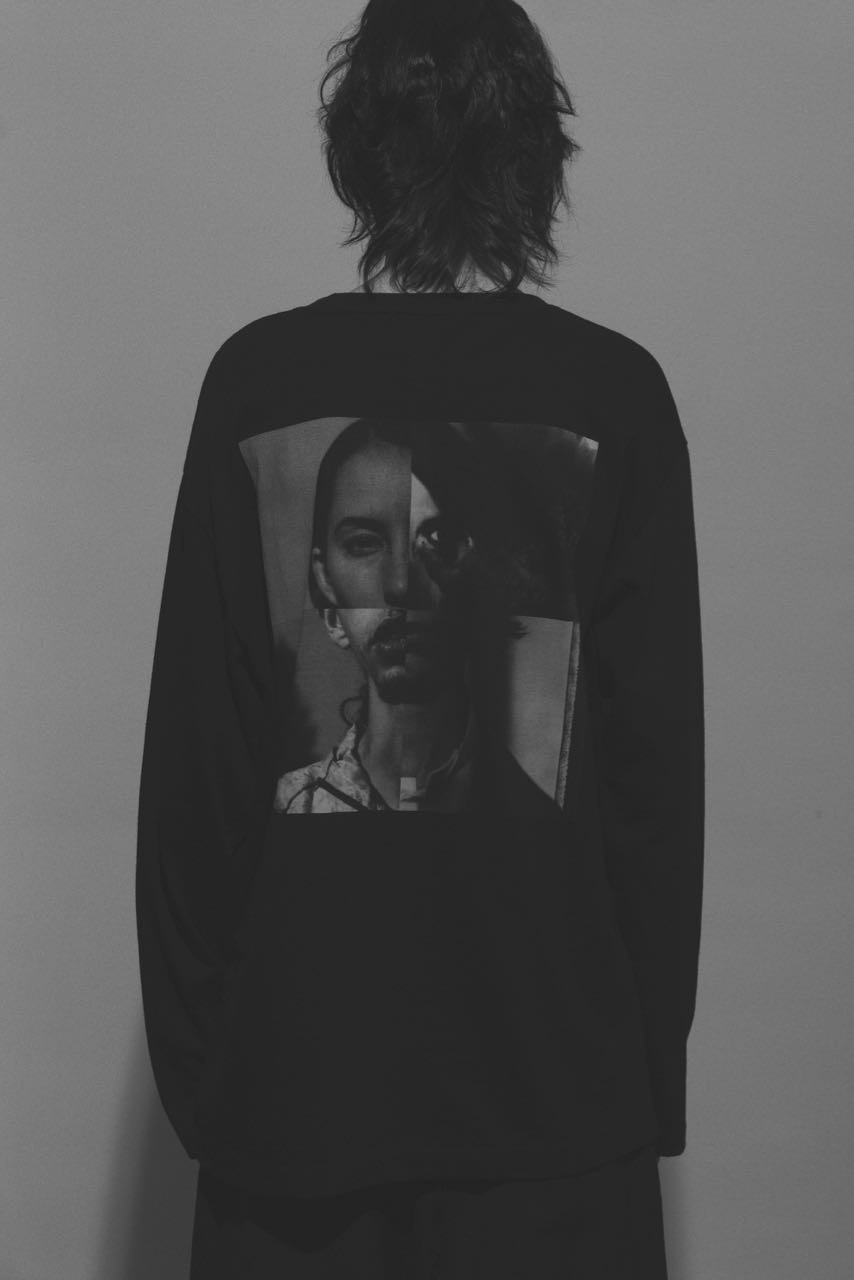 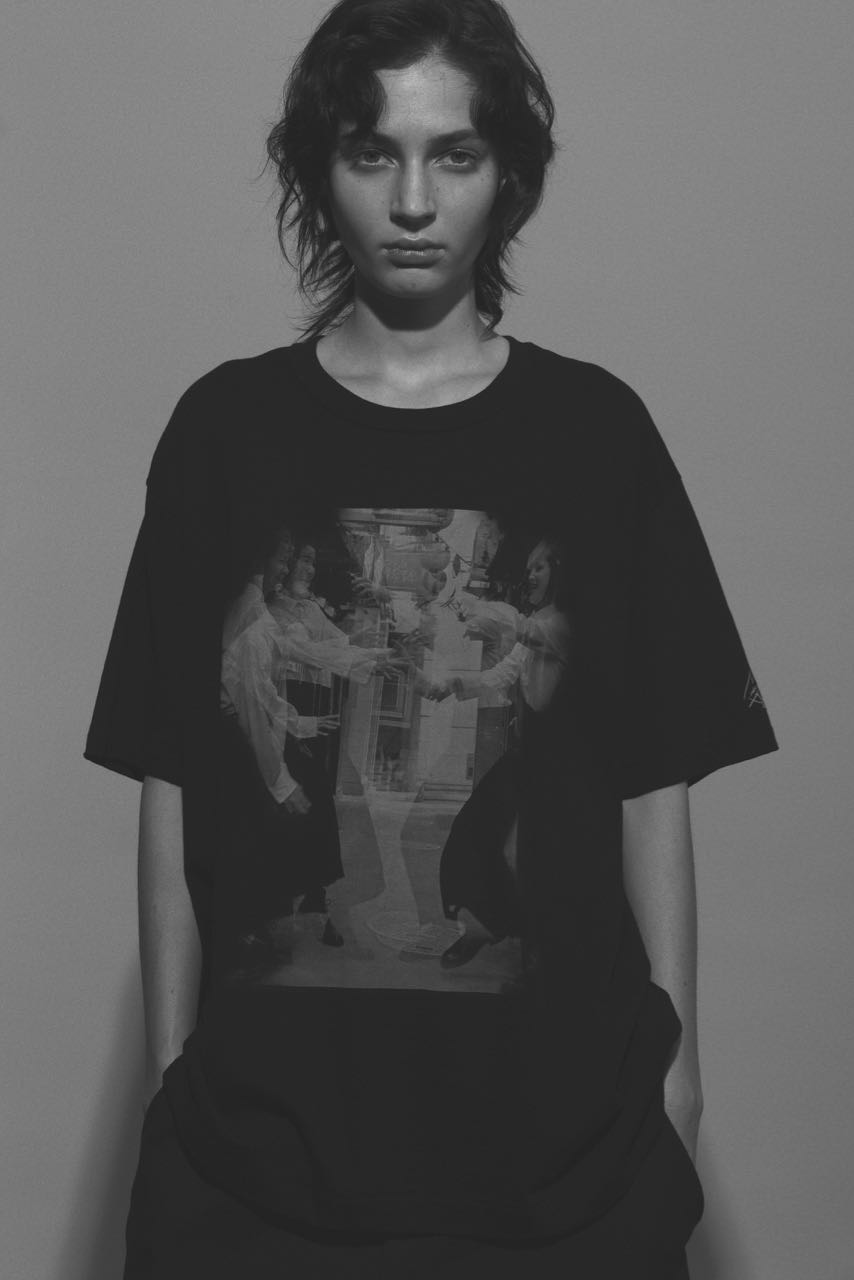 Not too many people know that Yohji Yamamoto’s first lined was named Y’s. Through the decades, after his Parisian debut, Yohji Yamamoto used his full name for his runway lines, with Y’s becoming sort of an everyday classic Yohji uniform – white poplin, black gabardine, a bit less extreme, but still very Yohji. But before that moment, Y’s was Yohji. The line was born in 1972, and to celebrate its 50th anniversary, or rather to “look back upon 50 years of its history,” as per the press release, Yamamoto will be releasing a capsule t-shirt collection this fall.

Throughout his illustrious career, Yamamoto has collaborated with many A-list photographers, from which he consistently chose those who, just like Yamamoto, found fashion glamour facile and therefore irritable. One of these is Max Vadukul, and the first salvo of the capsule consists of four t-shirts from Y’s with recomposed images of Yamamoto’s work shot by Vadukul from Spring/Summer 1999 to Autumn/Winter 2001-2002. These will be pre-sold exclusively at the Y’s flagship store in Tokyo’s Omotesando tomorrow, September 2nd.

All images courtesy of Yohji Yamamoto 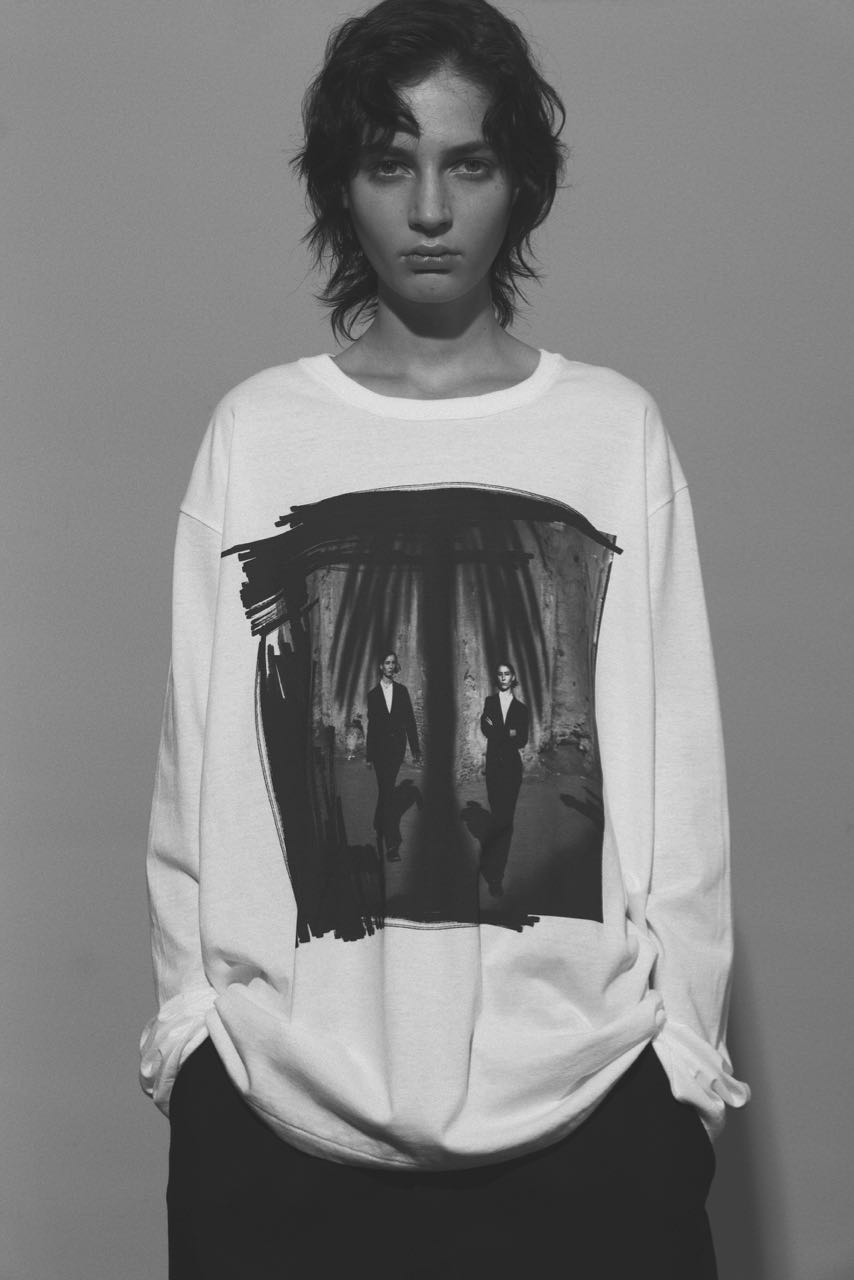 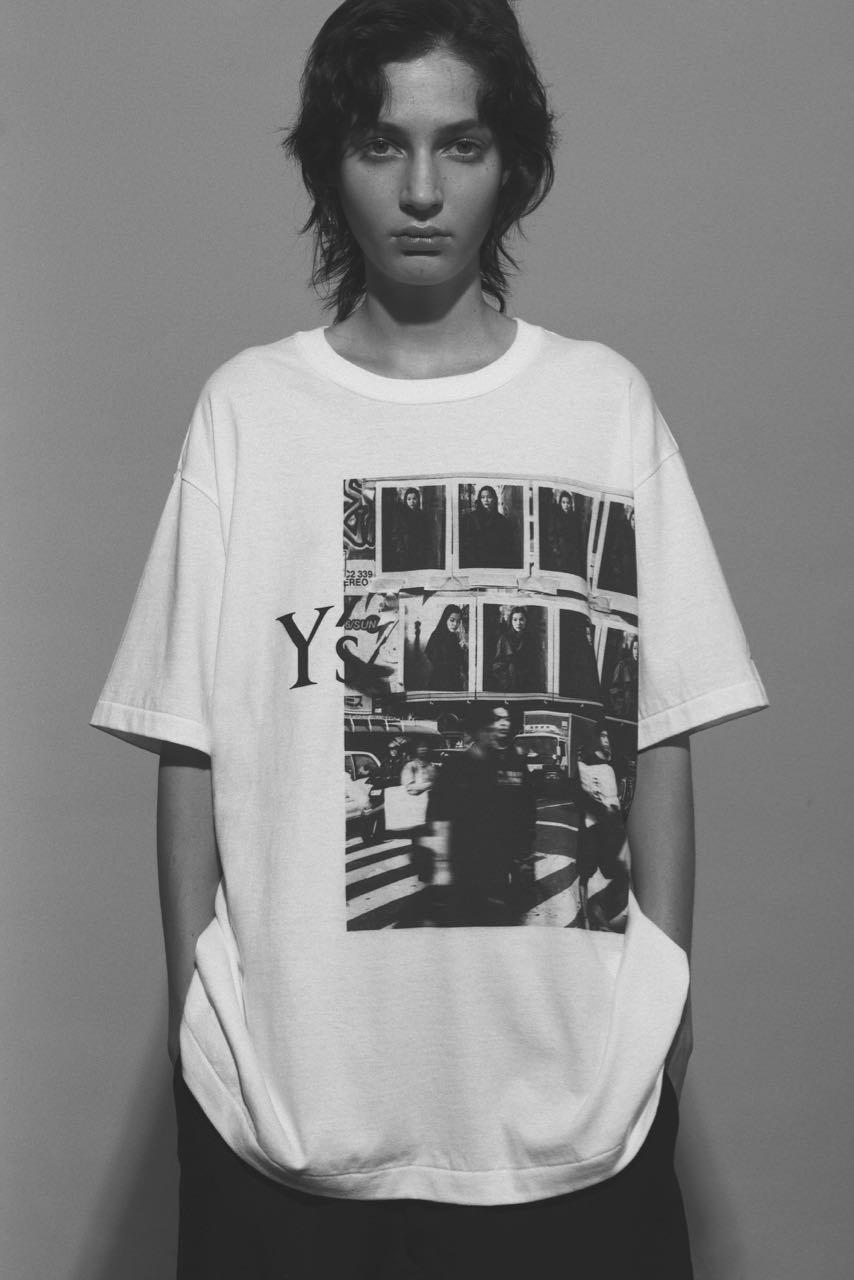