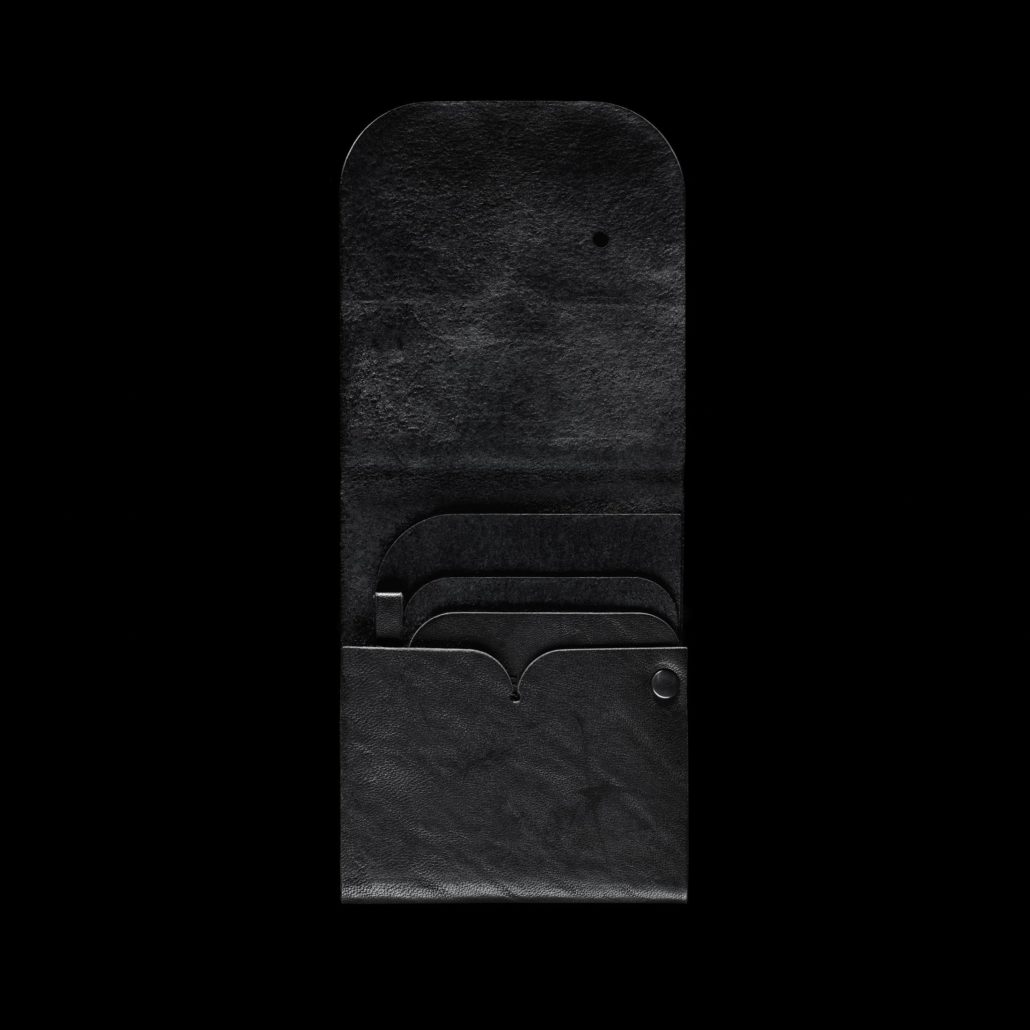 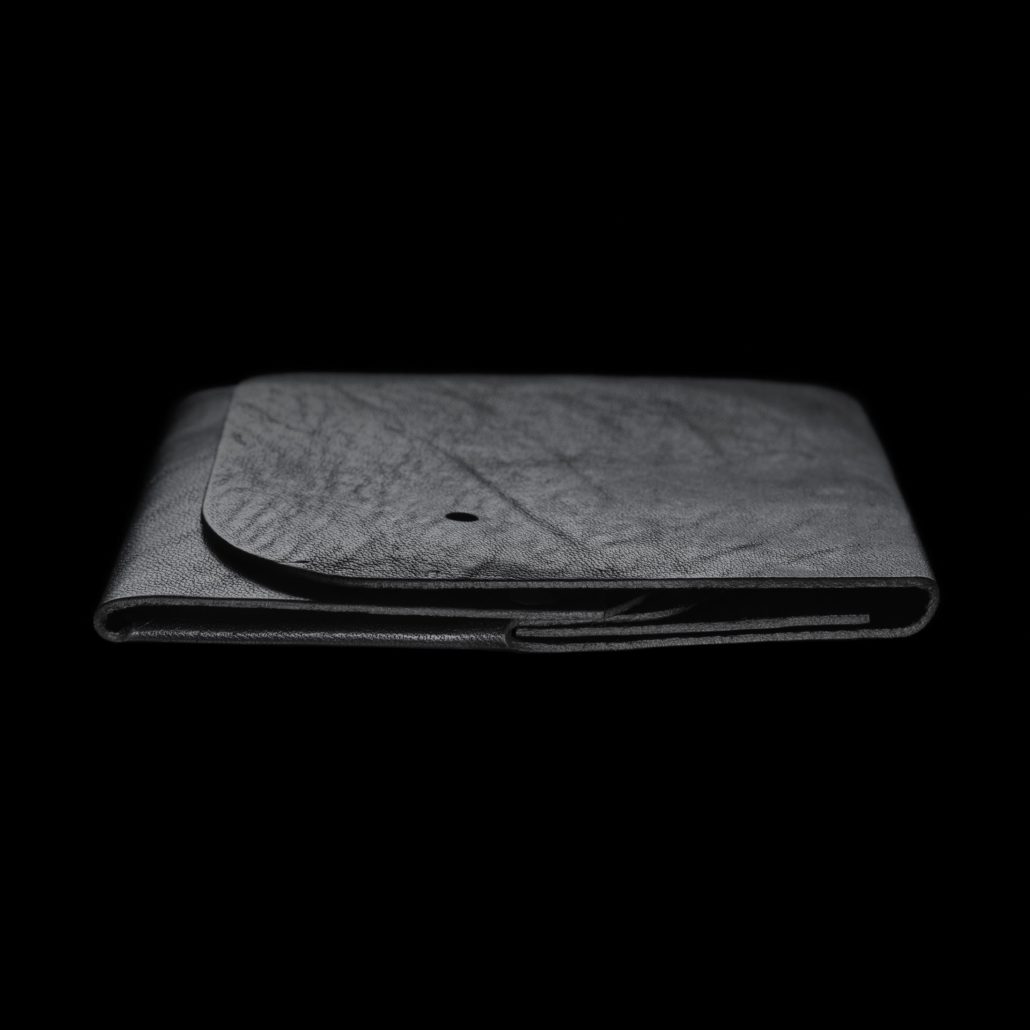 Few things in life are better than getting another opportunity to buy something you’ve had but lost or regretted not buying at the time. Designer Sruli Recht is giving his audience that opportunity by reissuing some of the product highlights from his back catalogue. The project is called EDITIONS, and the first product released is WHALET – originally called so because there was a version made from whale skin. In a mind-bending turn, which is Recht’s signature, the WHALET is made from a single piece of horse leather, laser cut, folded, heat-pressed and secured with black metal rivets, instead of the customary stitching. This release is limited to 25 units.

The WHALET is the first of a series of objects that Recht is going to resurrect in the coming months. We advise you to follow his Instagram @srulirecht to be abreast of future releases.

The Editions collection is a loose curation of objects that have been produced previously by the atelier, either as part of collections, collaborations or non-products.

The objects produced for the Editions collection are batch produced and shipped from where they are made. We have chosen the items for this new production based on the frequency of requests to bring them back into circulation, and because we like them.

Each item is produced as close to the original version as possible. They have been validated previously in production and don’t require the kind of development new products do. They are made by different partners we have worked with in the past, who produce locally. To reduce emissions we ship directly from their workshop.

There will be new objects, released at an indeterminate schedule, infrequently presented and communicated through our newsletter, pretty much because we are working on a human-scale. The order of presentation will largely be dictated by which one is ready first, and based on the conversations of desire with our direct clients and requests through social media and email.

Note: The Editions will be batch produced in limited number, and there may only be one new run per object.